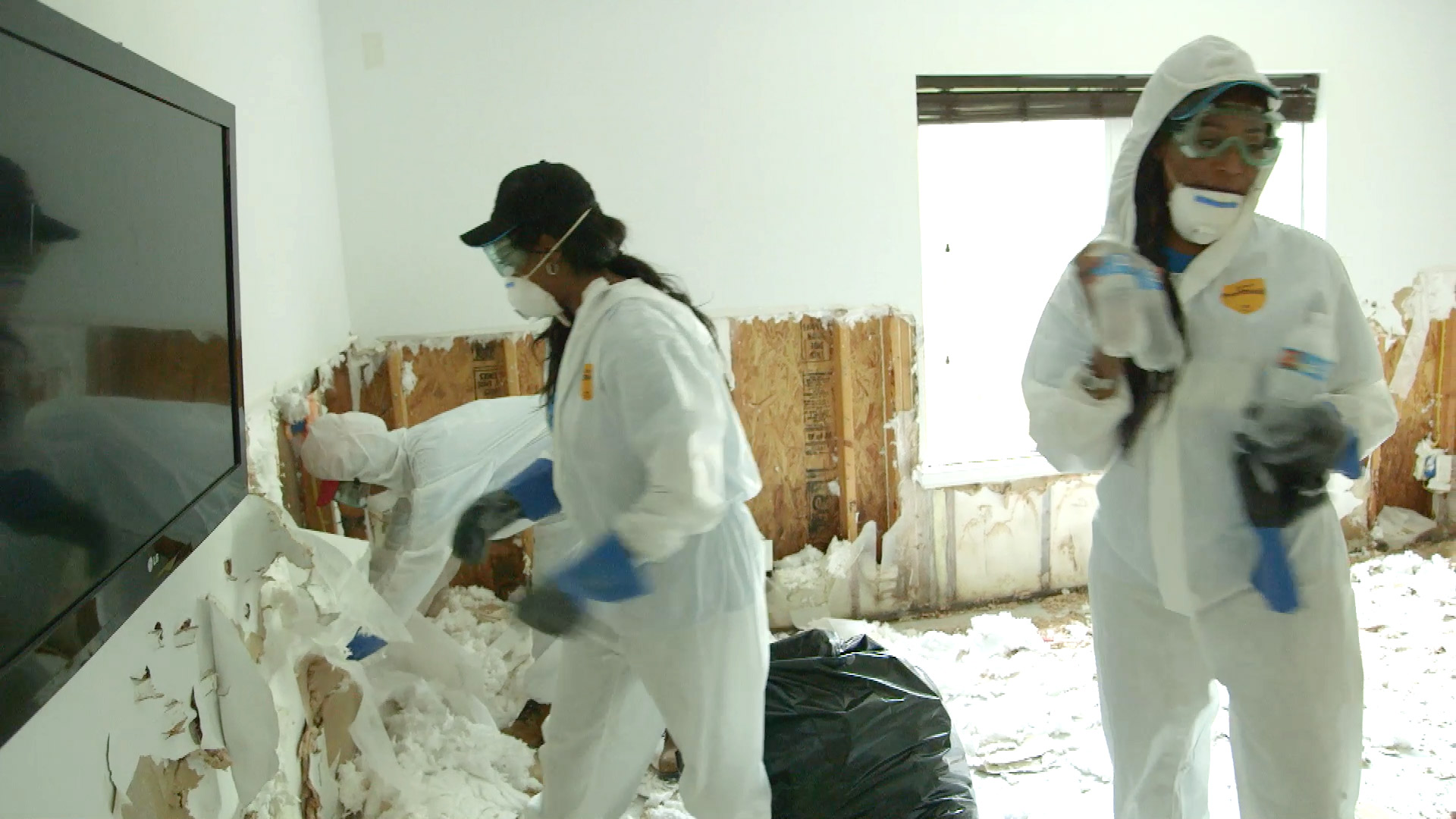 I was devastated watching the victims of Hurricane Harvey struggle to survive the aftermath of the costliest tropical cyclone on record and try to put their lives back together. My mother and brother lived in Houston for many years, and I visited on a regular basis. My sister Mal has lived there for more than 25 years, and my niece Madison still resides there. My daughter Noelle was actually born in Houston. Though my family was thankfully not directly affected by the hurricane, I still wanted to do something to help those impacted by donating funds and my time. Mal and I were beyond excited to partner with La’Torria Lemon and the Buffalo Soldiers Museum Foundation to host a fundraiser concert to not only raise money for the people affected but to also lift their spirits. It was such a positive and exhilarating event; we were honored to be involved in promoting it, funding it, and helping to make it a huge success!

Another one of the highlights of the trip was volunteering at Porsha’s first event right after we landed and hit the ground running. We bagged food and other items for the victims that were donated from her family’s charity Hosea Feed the Hungry and Homeless. I have volunteered for many of their charity events over the years and most recently joined them to feed the homeless this past Thanksgiving. I loved that we actually got the opportunity to sit down and have lunch with some of the hurricane survivors that were badly affected. It was so powerful and inspiring to converse with these strong, resilient women and to be able to listen to their stories. Unfortunately, I was not able to attend Porsha’s second event, but we did stop by later to check on her after we finished working with Kenya for Habit for Humanity. It was very successful, and Porsha’s efforts helped bring comfort to many families that day. 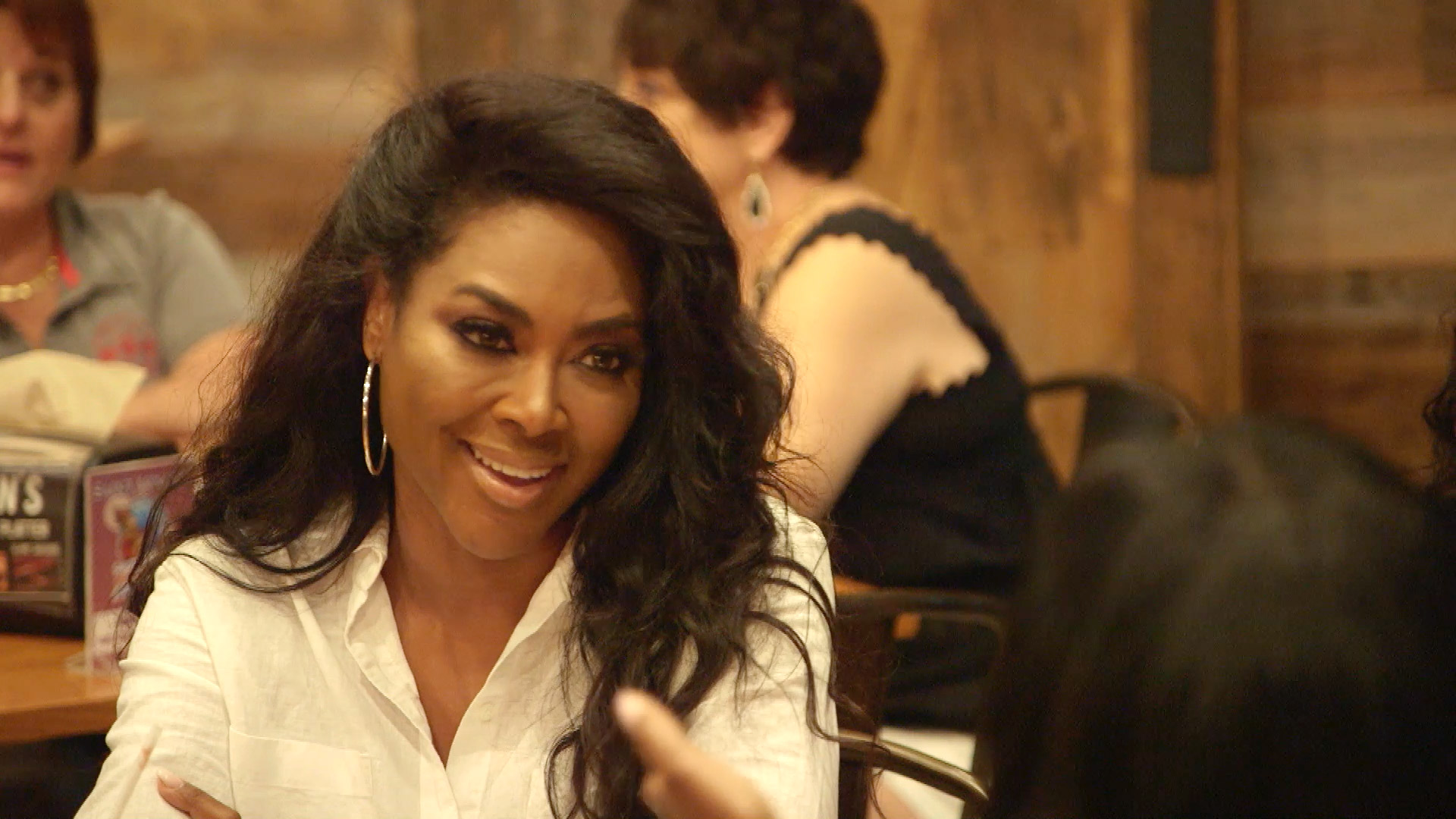 I honestly wish I could have been there for both of Porsha's events, but since she had her sister and Shamea helping her (and we had already spent most of the day together working her first event), I decided that Mal and I would go with Kenya to support her efforts. Otherwise, she wouldn’t have had anyone to support her. Anyway, I am so proud of Porsha, and I apologized to her at dinner that night when I realized she was disappointed that we were not able to make her other event. In the end, we really had a great time together in Houston, and I’m so happy we were all able to effectively help the victims in need in our own way. The Houston trip was incredibly gratifying, productive, and spiritually uplifting. It felt great to actually be on the ground and support by hosting our relief event and donating funds to assist the victims of Hurricane Harvey. Although some the other ladies that did not come on the trip made donations and contributed privately, it would have been amazing to have had everyone there. However, I respect their decision to not come and to contribute in the way that they chose.

More information about the H3O:
The H3O (Helping Houston Heal Operation) raised over $15,000 which went directly to 10 families affected by Hurricane Harvey. The event was produced by Lemon-Lime Light Media and Buffalo Soldiers Museum. All families have received clothes from Ashley Stewart, Christmas gifts from various community leaders, and direct donations from Cynthia Bailey and Porsha Williams. The majority of the families are still rebuilding from the hurricane, so we are still accepting donations at http://buffalosoldiersmuseum.com. All proceeds will go directly to the 10 families. Thanks again, Porsha, for your generous donation!

The ladies are spilling even more tea in the #RHOA After Show:

Kenya Shares What It's Like to Work with Her Husband