Kenya: I'm So Overwhelmed with Emotions and Excitement 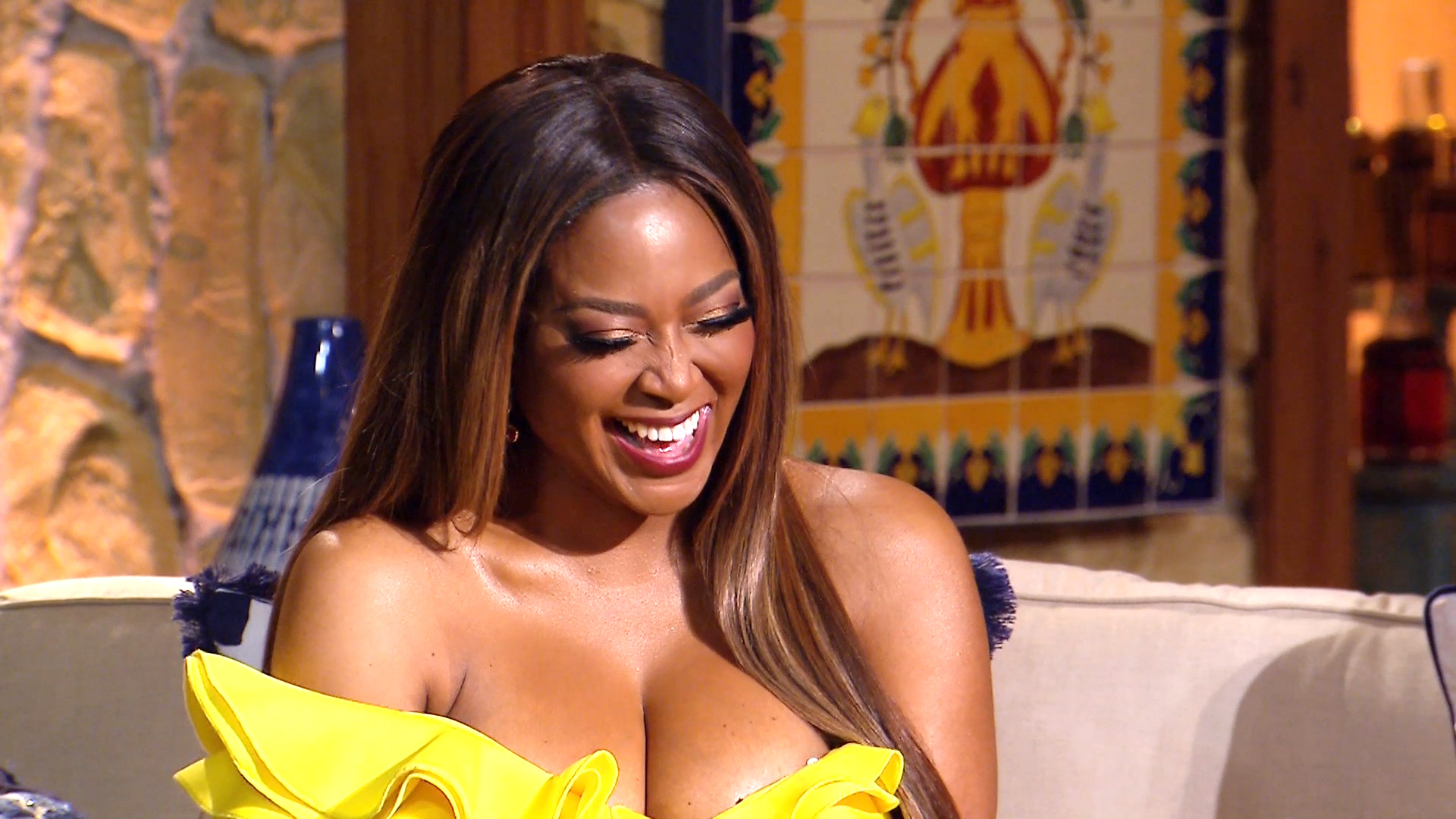 BravoTV.com: What's the latest on your pregnancy? Can you tell us when you're due?
Kenya Moore: I'm so overwhelmed with emotions and excitement. I’ve wanted my own family my entire life, and it’s such a blessing to have a loving husband to walk this journey with me. I’ve been documenting everything and journaling and will share the details of this next chapter soon!

BravoTV.com: Were you surprised Marlo came for you?
Who? 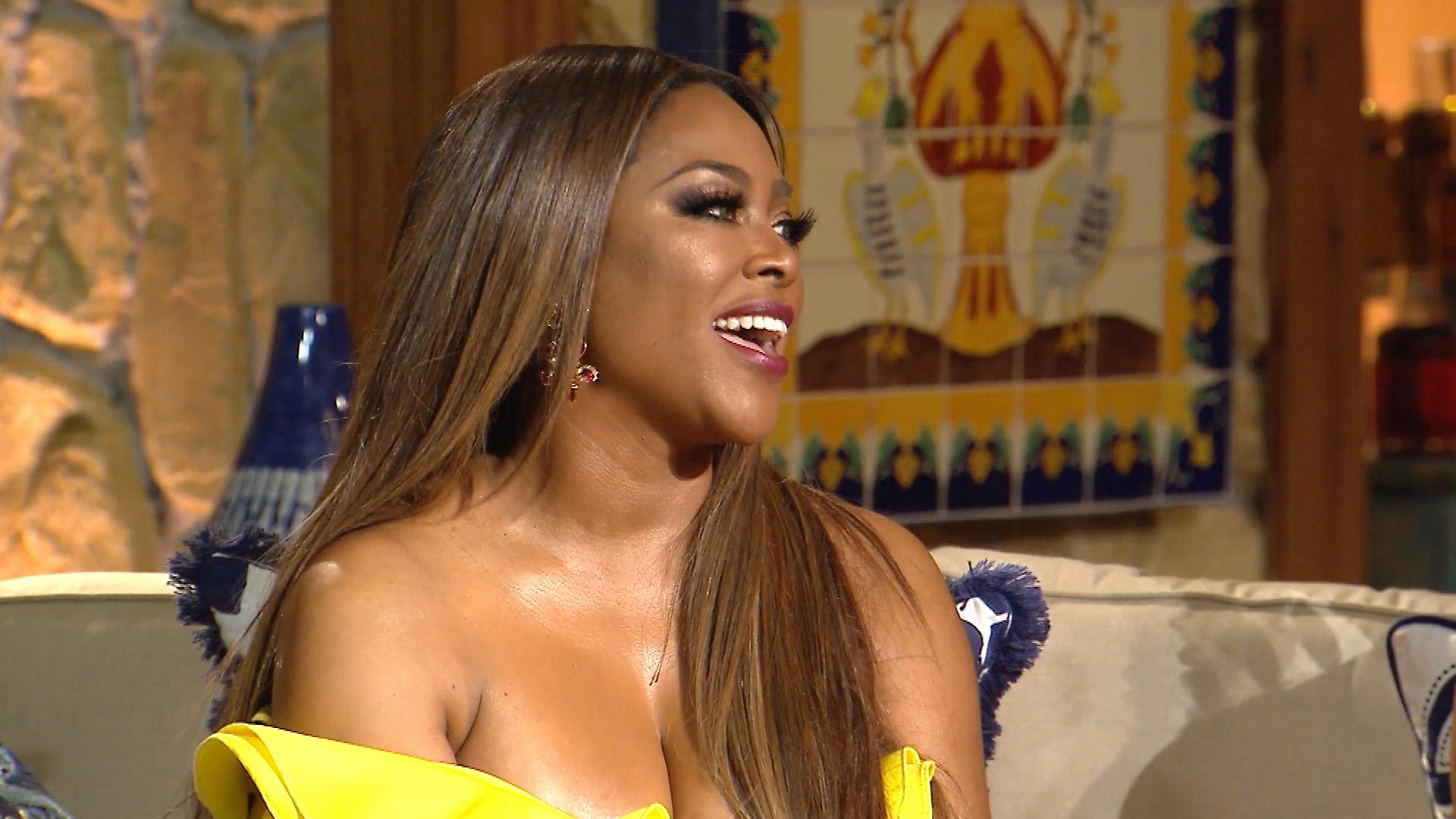 BravoTV.com: Do you think you can convince Marc to become a fan of the show?
To begin with, Marc doesn’t watch much TV. In fact, when we met, he didn’t even have a TV hooked up. Now that we do, all he watches is Bloomberg, MSNBC, and soccer! LOL! I think it was unfair to categorize him as someone who isn’t a fan of the show. Initially, he was concerned with the portrayal of black men on reality TV, as he should be — he’s worked his entire life to be a role model, so there was legitimate cause for concern.

With that said, he knows more of how our show works, and most importantly, he’s gotten acquainted with my friends on the show. He has since spent significant time with Kandi and Todd, NeNe and Gregg, and Cynthia and Will. I can honestly say that he’s a fan of my friends! Being the owner of SoCo restaurant in Brooklyn, he has a lot in common with Todd. He also loves Gregg as well as NeNe’s crazy personality, and he loves Cynthia for being such a sweet and loyal friend to me. We always have a good time when we’re with them.

Thank you all for all the funny memes and having my back. I only speak on FACTS! The truth always comes to light.

All Posts About
Kenya Moore
Related Stories
The Daily Dish