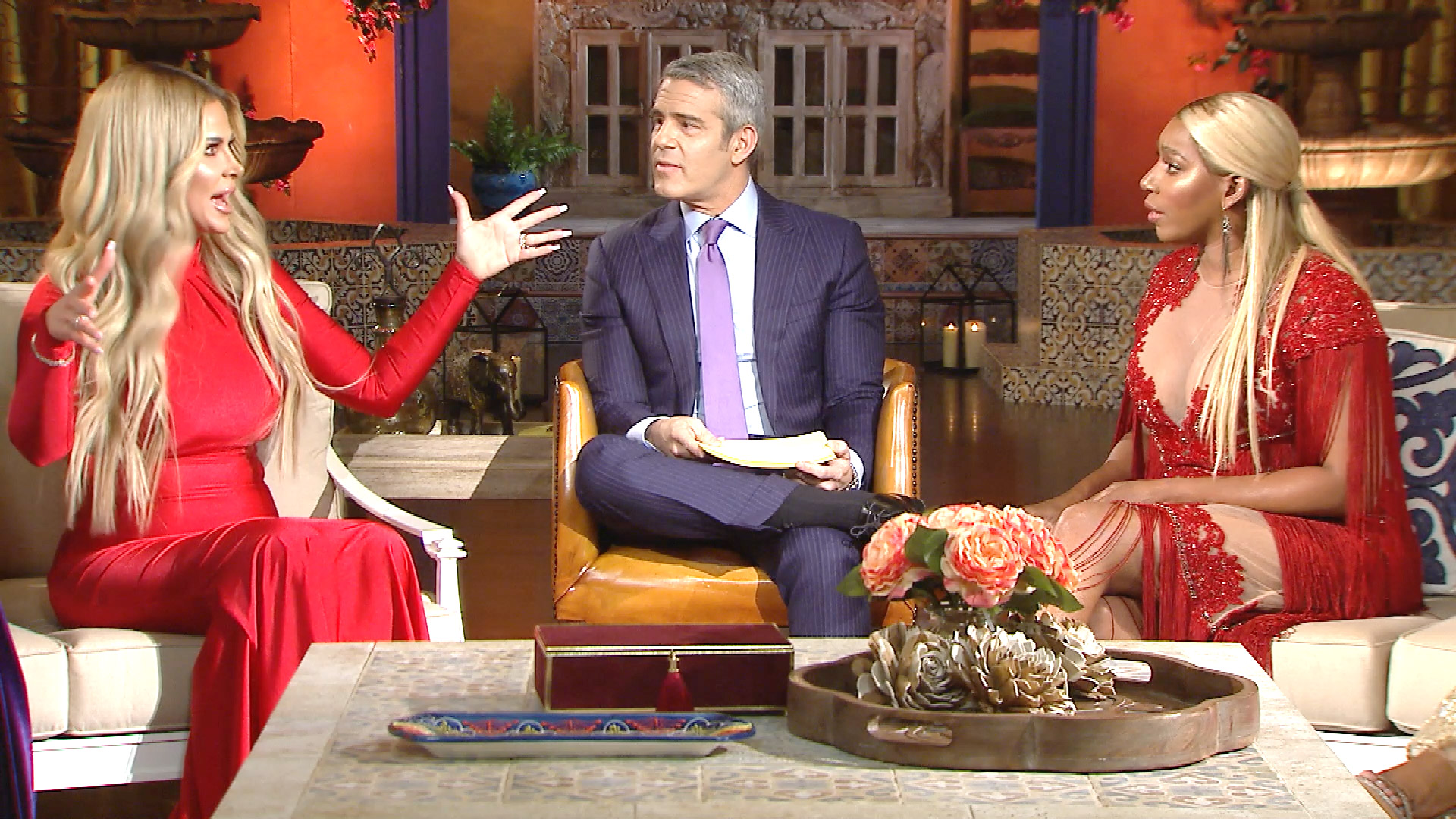 BravoTV.com: What do you think of Cynthia's new man?
I actually don’t know Cynthia’s new man! I’ve never been in his company — just saw a glimpse of him on FaceTime.

All Posts About
Nene Leakes
Related Stories
The Daily Dish

We Didn't See This NeNe and Reza Feud Coming