Eva Marcille: "Was I Supposed to be Shady and Mean to a Pregnant Woman?"

Show Highlight
Eva Marcille Gets Confronted by All the 'Wives 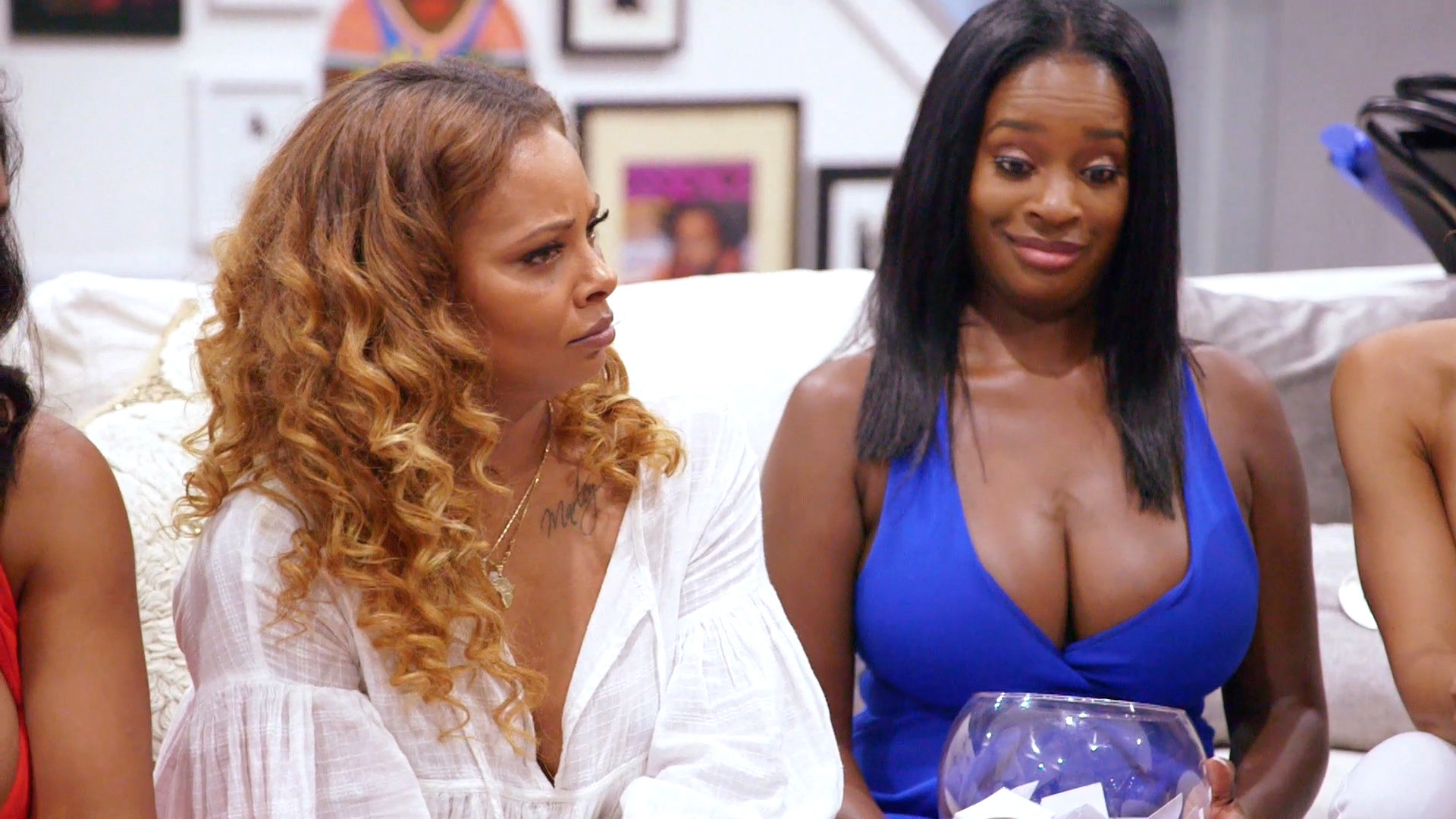 Bravotv.com: How did you know Michael was the one?

Eva Marcille: I knew that Michael was the one for me when I realized I couldn’t live without him. We had a long distance relationship for three years and never went more than fourteen days without seeing each other. We started this rule early in our relationship, and I swear it’s what got us to this point.

Bravotv.com: Which Housewives have you grown closest with?

EM: NeNe and I have known each other for a while, but since moving to Atlanta, I’ve really had the chance to bond with her. I love me some NeNe.

Bravotv.com: What went through your mind when Marlo picked you as the biggest liar?

EM: I’m learning to not be surprised by what Marlo says... But, I must say, I was definitely caught off guard. To call someone a liar is a big accusation, and I’m still waiting to understand her reasoning. It was random and unnecessary.

Bravotv.com: Were you surprised when all the ladies called you out about Shamea?

EM: At the point Kandi and Porsha called me out about Shamea, I was over it. I thought this was supposed to be a Bailey Que, not an Eva Que...why is everyone so hard pressed to come for me? And what did they expect -- was I supposed to be shady and mean to a pregnant woman? I had no clue she was pregnant, but once I realized she was, I definitely had no plans to start an argument. Damned if I do, damned if I don’t.

Get an exclusive sneak peek at the next #RHOA now:

Preview
Next on #RHOA: The 'Wives Celebrate Some Milestones 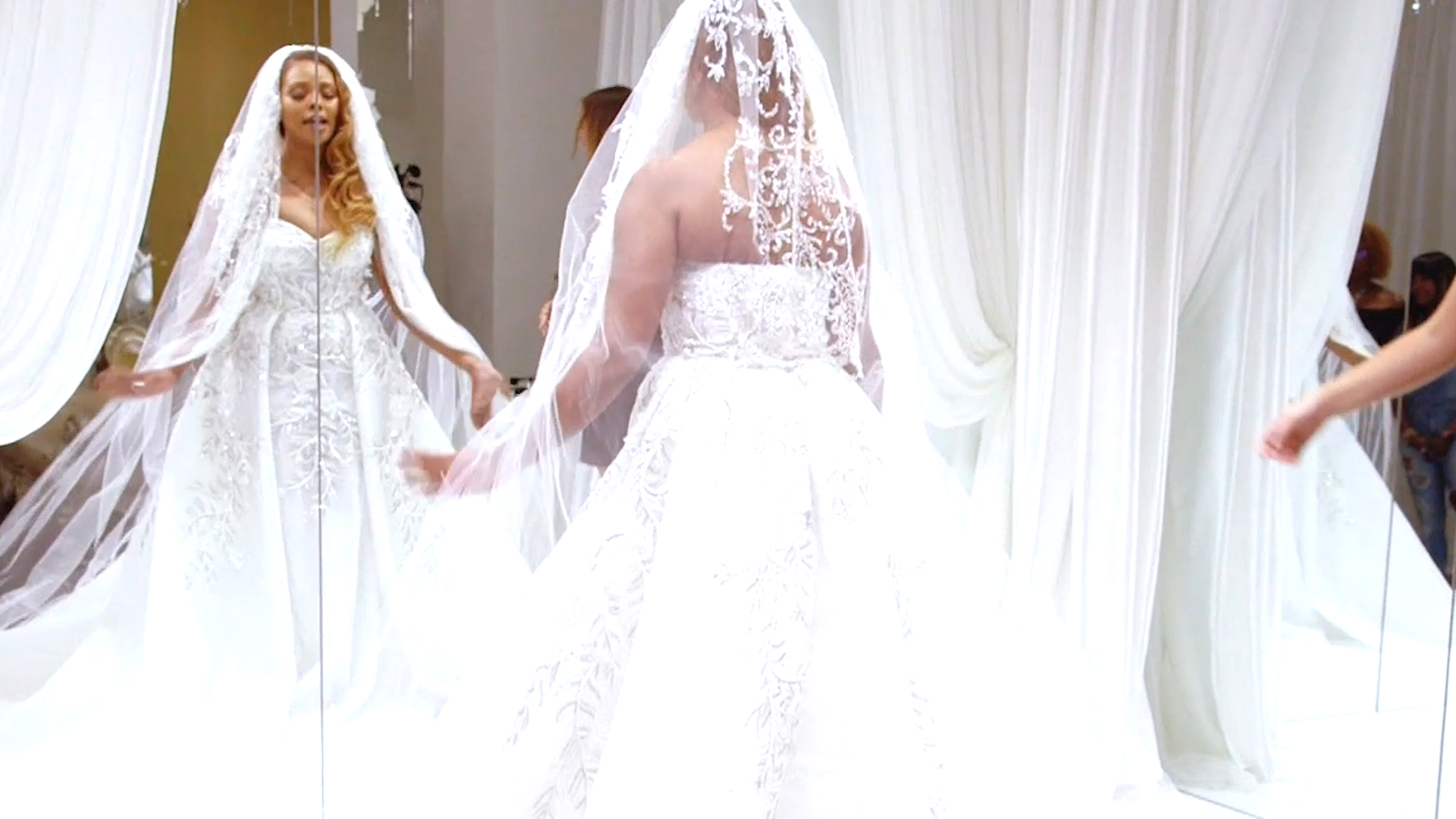 All Posts About
Eva Marcille
Related Stories
The Daily Dish

6 Things You Need to Know About Tanya Sam