Why Walter was at the Housewarming

It took a lot to pull together my housewarming. All of last summer I was remodeling my house and doing the build out to a building I bought (which I now call the Kandi Factory).  All the way up to the morning of the housewarming I was still having carpet laid and furniture delivered. I have to say thank you to Brandi Hunter, my realtor, because she threw me such a great housewarming party! Also I want to say thank you to Eddie from Jackson Charles Design Studio for pulling the interior design together! And last but not least, I have to thank my friends Tobey Sanders of Faux Décor (She did all the faux painting) and Carmon Cambrice, because they let me drive them crazy with every house detail. Wait! Don’t let me forget to say thanks to Greg and CTC construction for doing the whole remodel of my home, which was a huge undertaking. Oh yeah, and Richard of Mancave Designs for building Riley’s stage and speaker wall as well as a lot of other cool stuff in the house. Sorry for treating my blog like credits from an album, but I know a lot of people like to know who did the work. I hope you look them up to see more of the amazing work they’ve done.

Well, let me go back to my friend Greg Wynn who owns CTC construction with one of my best friends, his wife Tan. Greg is also Walter’s friend.  Some people asked why I would invite Walter. Honestly I didn’t know if Todd invited Walter, if he came with Greg and Tan, or whatever, but it really didn’t matter. Kenya and I are cool, and I don’t want to make her uncomfortable, but I’ve known Walter longer. Because of our connection through our mutual friends, Todd and I have hung out with Walter multiple times even after his breakup or whatever went on between him and Kenya.  So I prefer to stay out of the middle of the Walter/Kenya drama. I’m not going to exclude him from an event just because of her, and I wouldn’t exclude her because of him. 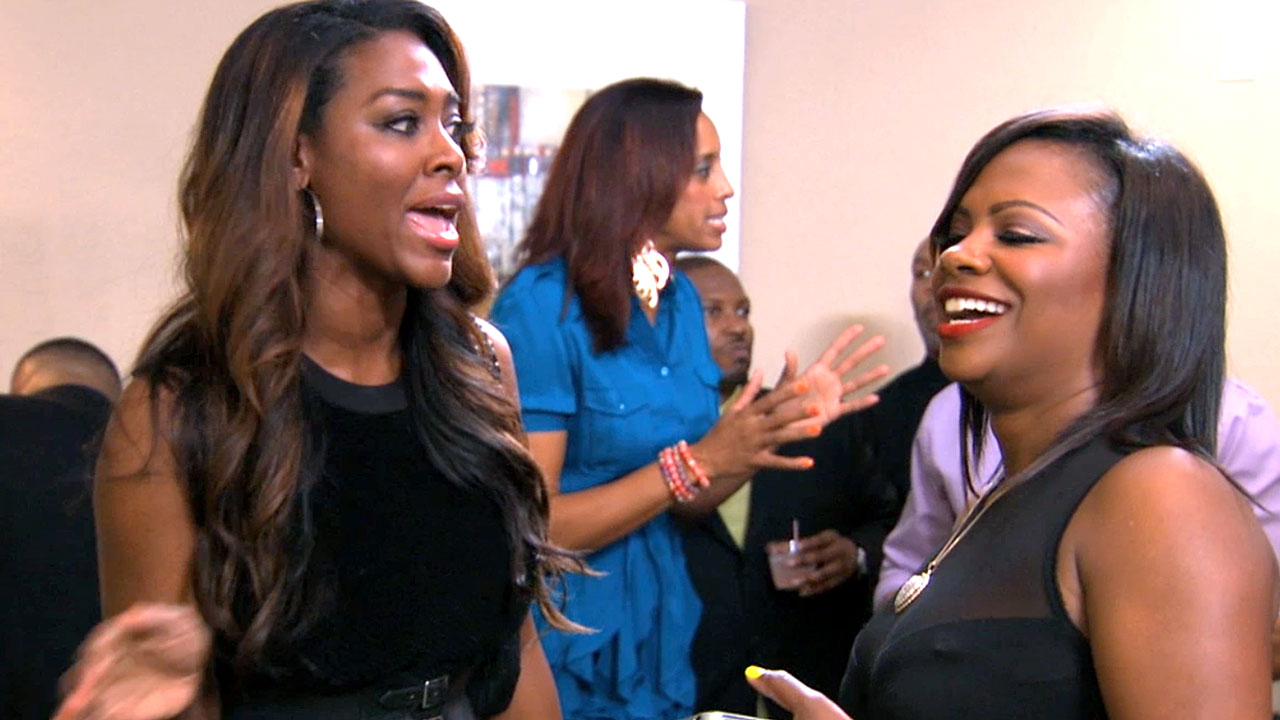 It wasn’t the first time he was at the same event she attended. She seemed just fine at Peter’s event, so I didn’t expect for her to flip out the way she did at my house warming. I do not agree with Kenya about Walter. I don’t think he’s a stalker, and I don’t think he’s gay.  I think whatever they had ended badly, but they just need to let it go and move on.

Make sure you mark your calendar for The Kandi Factory airing April 9th 10pm! 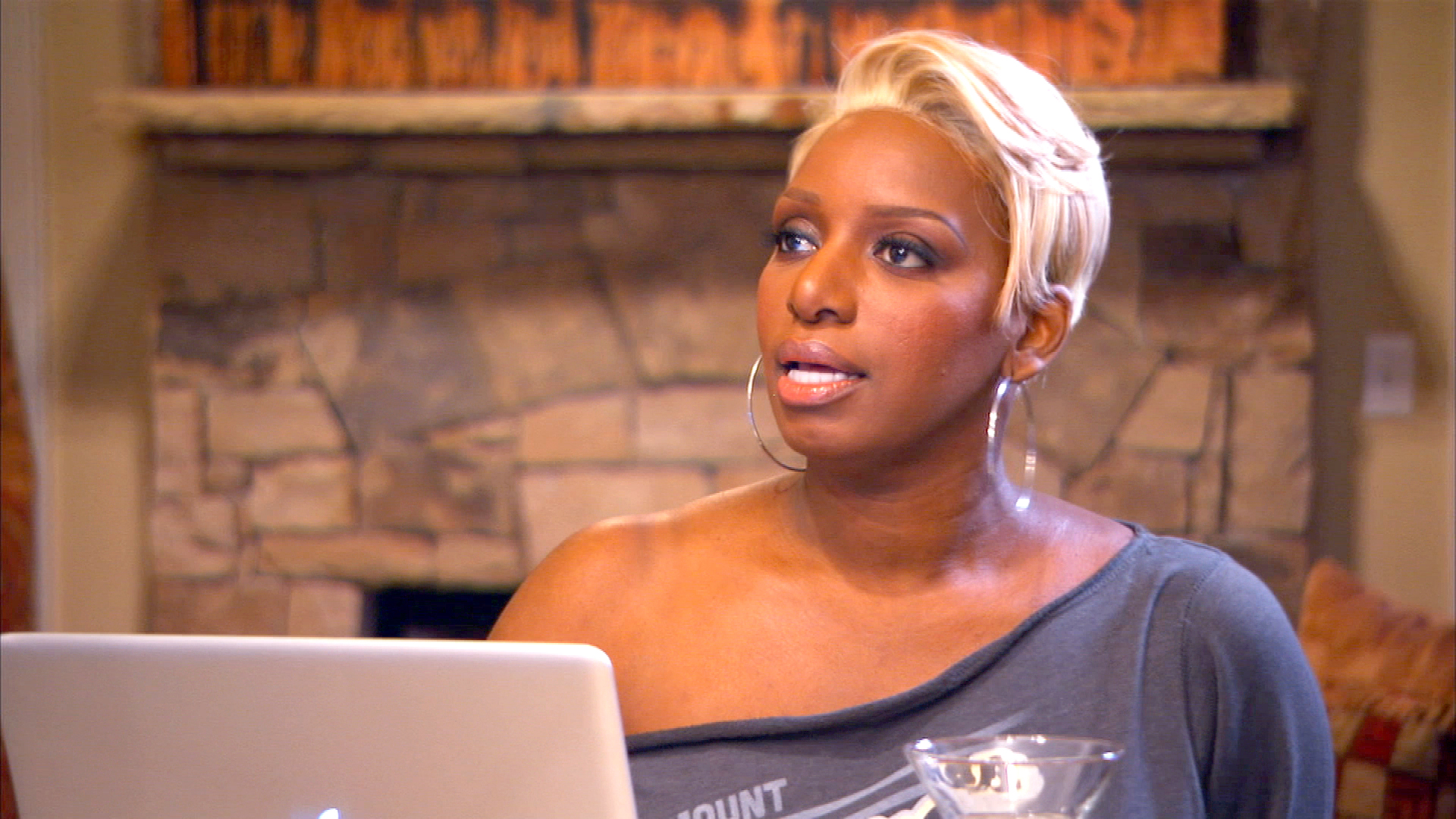