Welcome to our weekly GIF-cap, where we provide the 3 best GIFs from each episode!

"So let me get this straight, Phaedra is having an affair with some African man named Chocolate?" So that bomb dropped this week, courtesy of Apollo, and I think everyone shared in Cynthia's reaction.

Fun Fact: If this rumor were true, this would be the third Atlanta 'Wife linked to an unseen African man.

Meanwhile over at Dish Nation, Rickey Smiley tried to smooth things over for Claudia and Porsha. It went about as well as you might expect...

It was incredibly awkward. But who knows, maybe the power of Smiley can get them to at least be cordial.

Over at Phaedra's house, the resident donkologist was beefing up security since Apollo was reporting to prison. Until he wasn't.

And then we watched perhaps the tensest moments of #RHOA history as Apollo eventually drove off (only after storming about the house) with his frined Bun, who evidently was there to see him off.

Next week the Chocolate rumor reached Kenya's ears, and when the women confront Phaedra purses fly.

Preview
Next: Phaedra Blows Up at Kenya 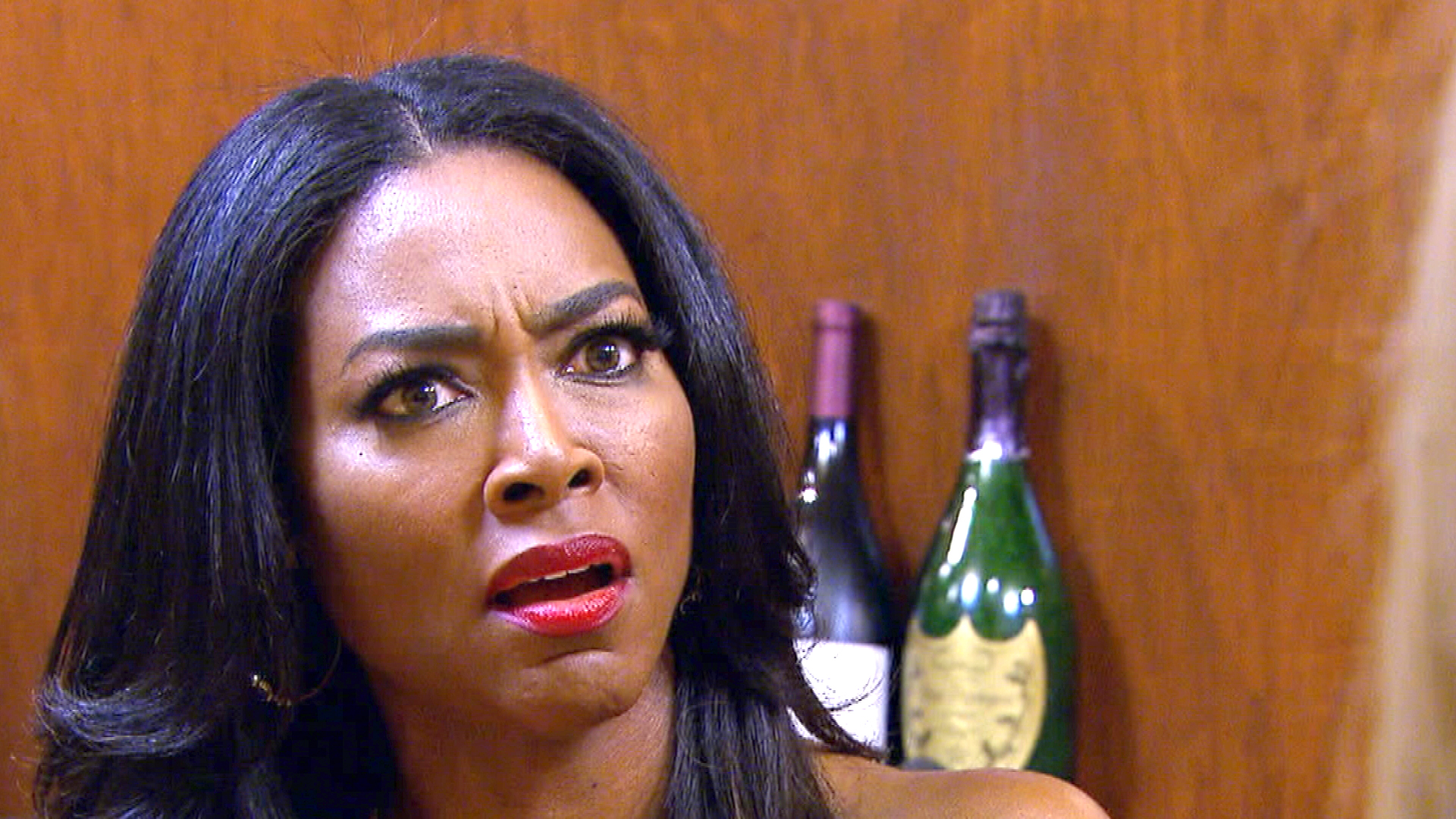 2 days ago
After Show