Kenya: I Don't Know If NeNe Will Ever Write a Check

Pause on the drama -- it's time to Insta!

Bravotv.com: Do you think NeNe will write her check to the charity?
Kenya Moore: Sadly, I do not think it’s clear if NeNe will ever write the check. If she was honest and sincere about putting our differences aside for charity last year, she would have matched the donation as she promised. She made a promise to the kids of the city of Detroit to donate $20,000. She has made every excuse in the world as to why she hadn’t written it. First, she didn’t think the donation was real, which is why I posted it on social media so that no one would have doubts. Conveniently she now claims I somehow am making a mockery of charity. This is the same woman who wears $20,000 outfits and posts photos on her graffitied $12,000 Hermes Birkin bags on social media, but I’m the one making a mockery of charity? She also tried to say I didn’t donate my own money, which is a lie. The Detroit Public Schools Foundation has acknowledged they received a total of $40,000 on behalf of myself, which includes the additional $20,000 win from my appearance on Celebrity Apprentice. She also just bought a $2 million home. Obviously this is about her lack of character. You are nothing in life if you can’t depend on your word. It takes a real morally debased person to steal from children. Yet, I still pray that the NeNe who is a good person will do the right thing.

Show Highlight
Kenya and NeNe on the Charity Check 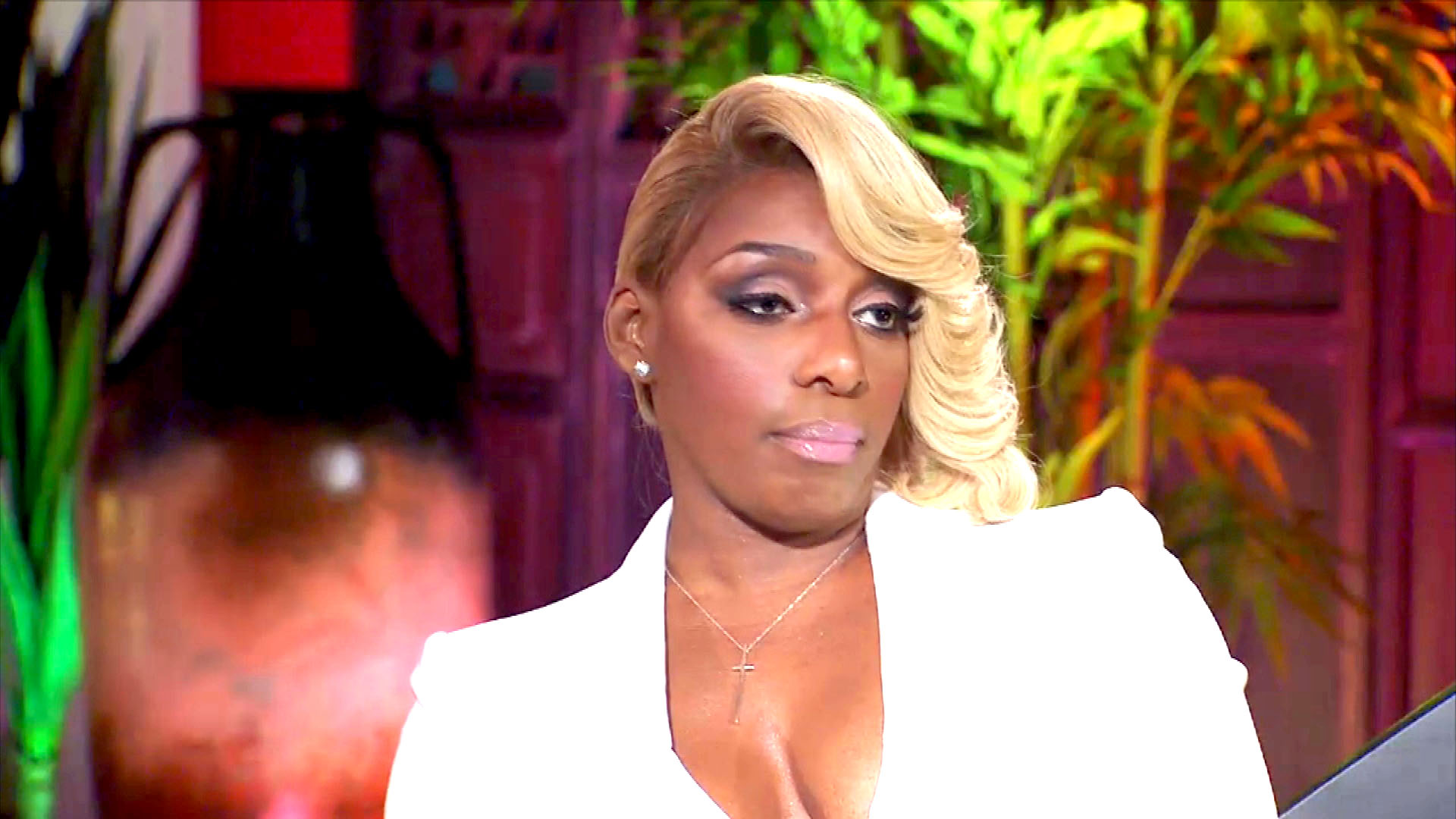 Bravotv.com: Who do you think is the shadiest?
KM: Between NeNe not making good on the donation, Phaedra constantly hitting women below the belt with their health issues, and the thoughtless THOT, I’d say it’s a three way tie.

Bravotv.com: What was going through your mind when NeNe blew up at you about the Peter comment?
KM: I was surprised she responded at all, because she was working so hard to ignore me the entire time. Everyone can agree that I flirted with Apollo and that NeNe flirted with Peter. My point was, although many can say it was inappropriate, neither of us did so seriously. We were always in a group setting and it was harmless. I have also apologized to Phaedra for making her feel uncomfortable, but she quickly accepted because she knew I didn’t mean anything by it.
Preview
Did NeNe Leakes Flirt with Peter Thomas? 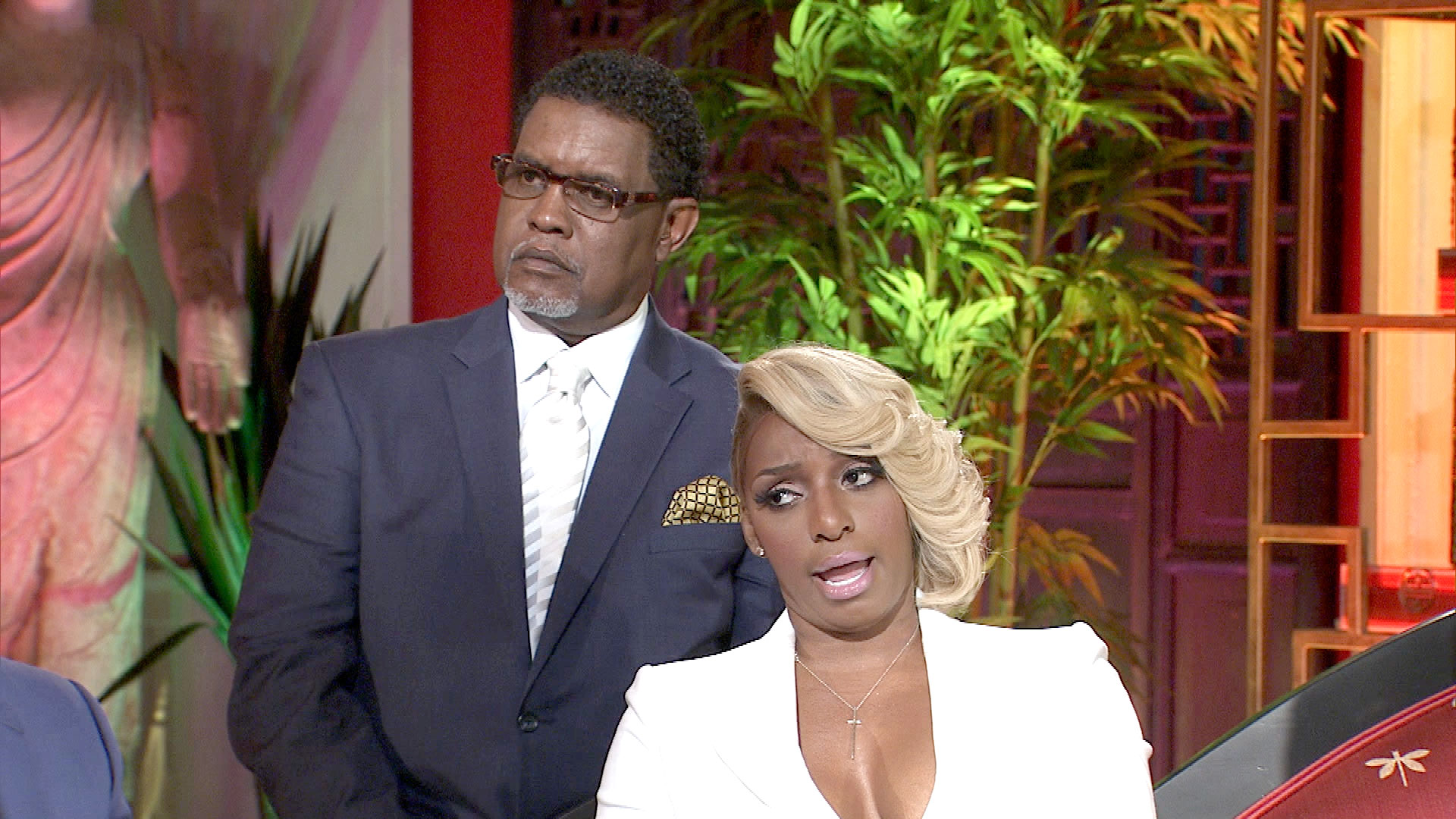 Watch the full version digital premiere of Life Twirls On tomorrow night at 8/7c. Go to Facebook.com/thekenyamoore to watch! Thanks for all your support. It’s a really funny show that I’m so proud of! Can’t wait to share it with you.

Behind the Scenes at the Season 7 Reunion

All Posts About
Kenya Moore
You May Also Like...
Recommended by Zergnet
Latest Posts