Phaedra: I Do What's Best for My Children

Oh my! Phaedra is rocking a naughty and nice look.

Bravotv.com: Did you ever get to see NeNe perform in Cinderella?
Phaedra Parks: I most certainly did see NeNe on Broadway, and she was absolutely fantastic, as you would expect. Her performance was dazzling and I was particularly impressed with how she made the role her own. It can be difficult to portray such a well-known character, let alone add your own style and flair to such an established role. One of the best parts of watching NeNe on stage was seeing her so happy; she was enjoying every minute of it and was absolutely glowing. I’m looking forward to seeing whatever is next for my friend. 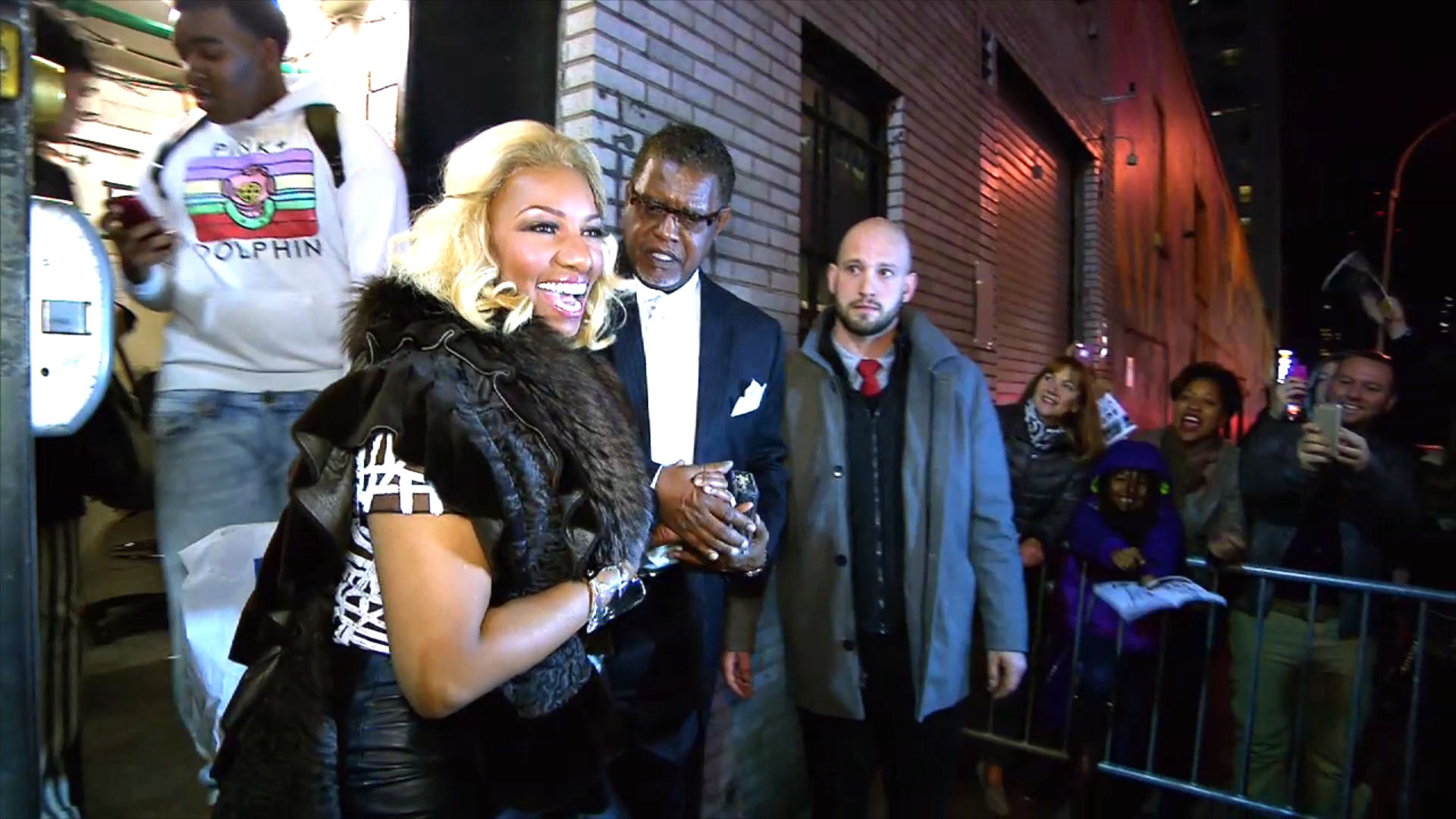 Bravotv.com: You’re getting some criticism for not taking the kids to see Apollo; why haven’t you taken them?
PP: Despite the fact that I’m on a reality show, there are some things in my life that are off-limits. People who watch the show only get one slice of the entire Phaedra pie, and it’s unfair to make judgments about someone, or a situation, without having all the information. The one thing I will say is that every single decision I make is based on one thing: the well-being of my two boys. It’s easy for people to ask why she did that or why she isn’t doing this, but the simple truth is unless you are in that situation yourself, you really can’t make that judgment. I do my best to make smart decisions after carefully considering all options and consulting with experts and others who advise me. I know in my heart that everything I do is based on what is best for my children. 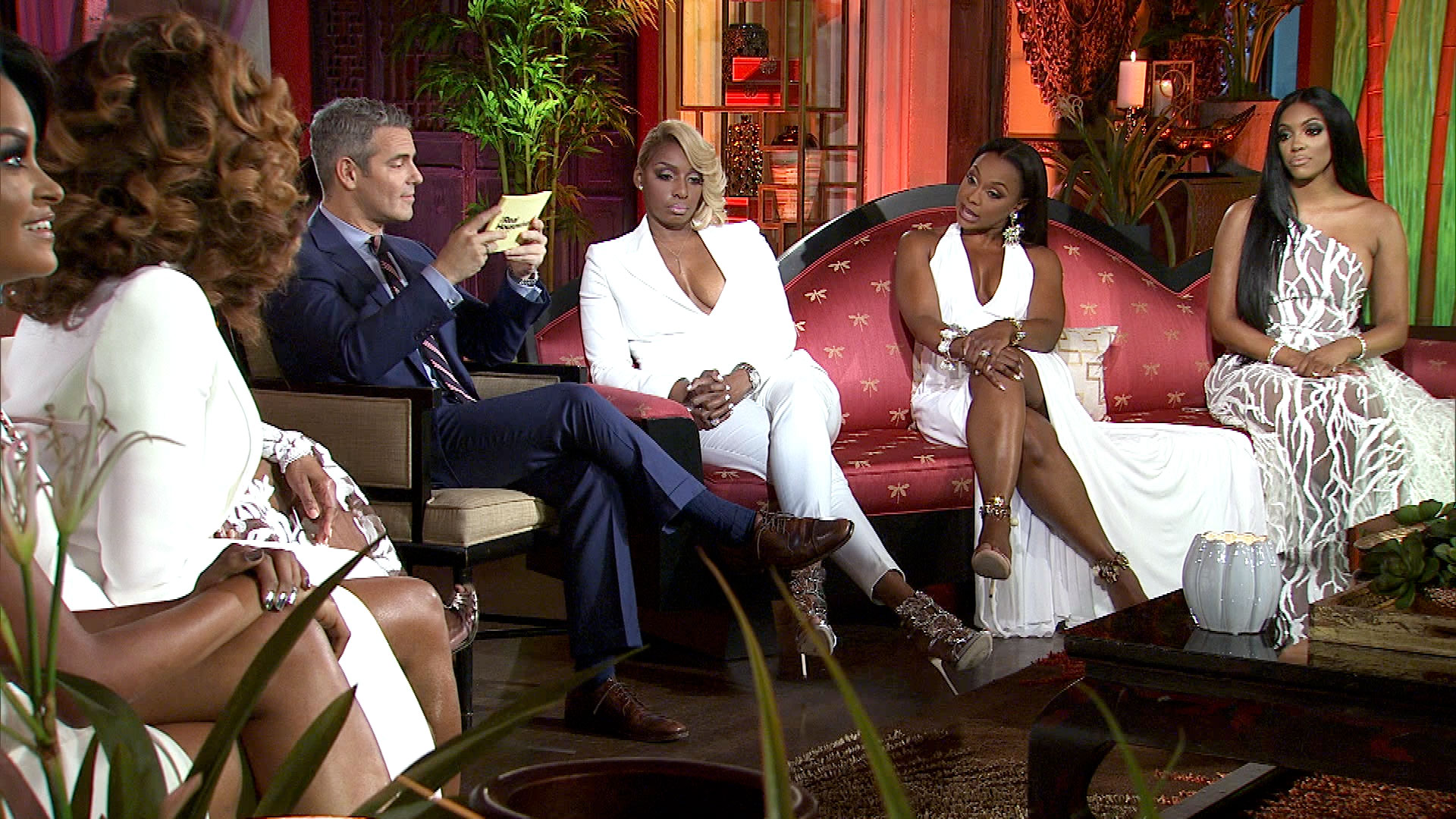 All Posts About
Phaedra Parks
You May Also Like...
Recommended by Zergnet
Latest Posts

Did Marc Daly Just Throw Kenya Moore Under the Bus?