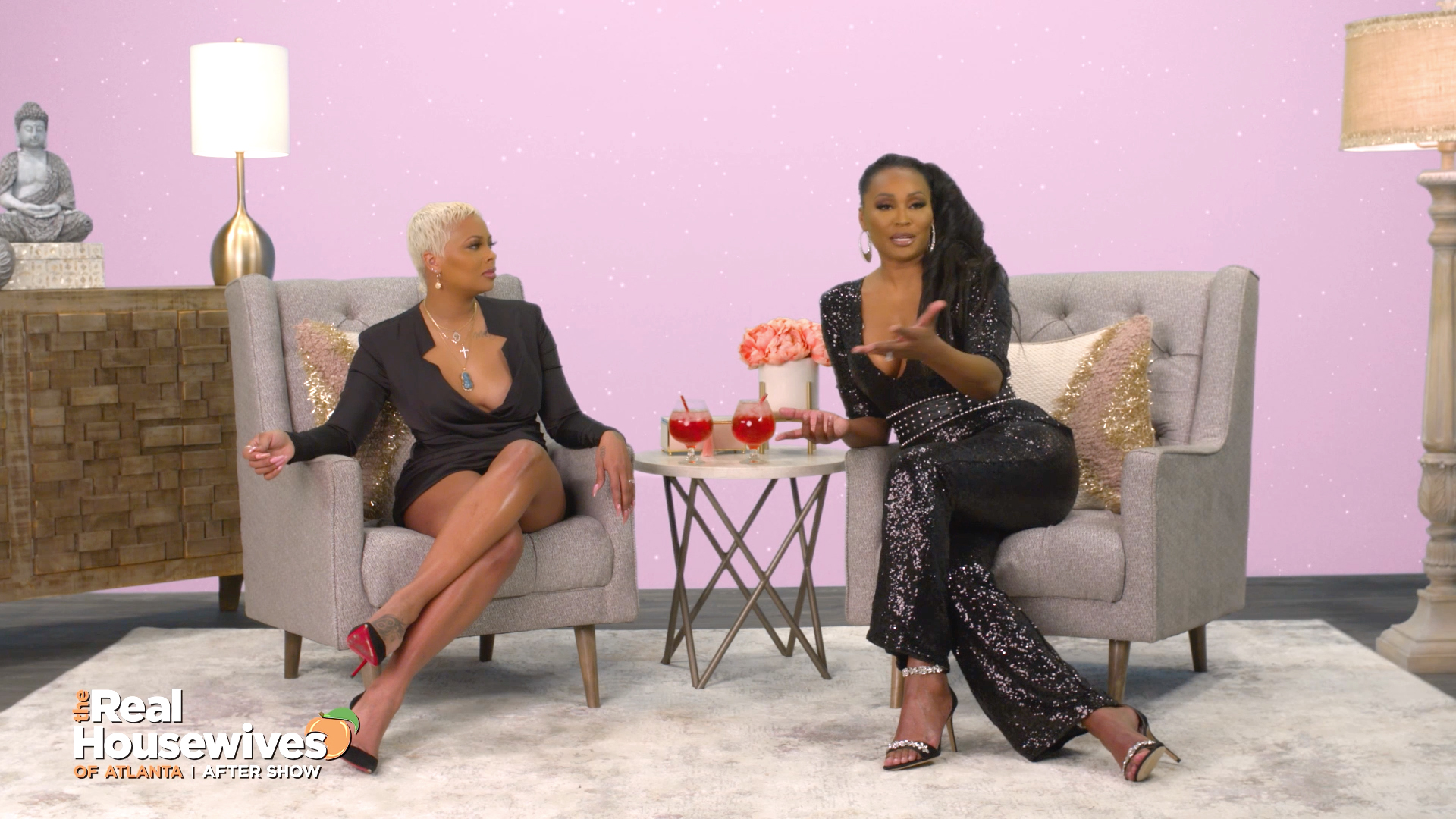 There's no denying that Cynthia Bailey looks bewitching in a bold beauty look. But The Real Housewives of Atlanta entrepreneur's beauty is striking even when she's not wearing a stitch of makeup. In fact, as she recently proved, Cynthia even looks runway-ready at an hour when some of us are still wearing a college t-shirt and a night guard.

In an Instagram post from February 25, the Bailey Wine Cellar owner shared a "4:30 a.m. selfie" caught during her travels between Memphis and Miami. Running on just two hours of sleep — and caught in some fluorescent airport lighting, no less — Cynthia somehow looked dewy and fresh. She was wearing no makeup, but her complexion looked smooth and flawless. Plus, who needs makeup when you have cheekbones that could cut glass?

The Atlanta mom had to give some credit where it was due. She tagged Olga Lorecen, her and Mike Hill's go-to aesthetician in California, in the photo. But we have a feeling genes also played a part in this:

4:30am selfie with my agent/partner in crime @kelliecallahan. (she hates pictures & videos btw but she is too sleepy to fight me on it lol!) we had 2 hours of sleep😔. anyway, been real Memphis, thanks for all the love. next stop Miami this weekend. will post details later today. love y’all🌴☀️✌🏽 @seagramsescapes women empowerment tour. #nomakeupday #eyelashlessstill #skin @olgalorencinskincare

Cynthia Is "Still Trying to Figure Out" Her Short Hair