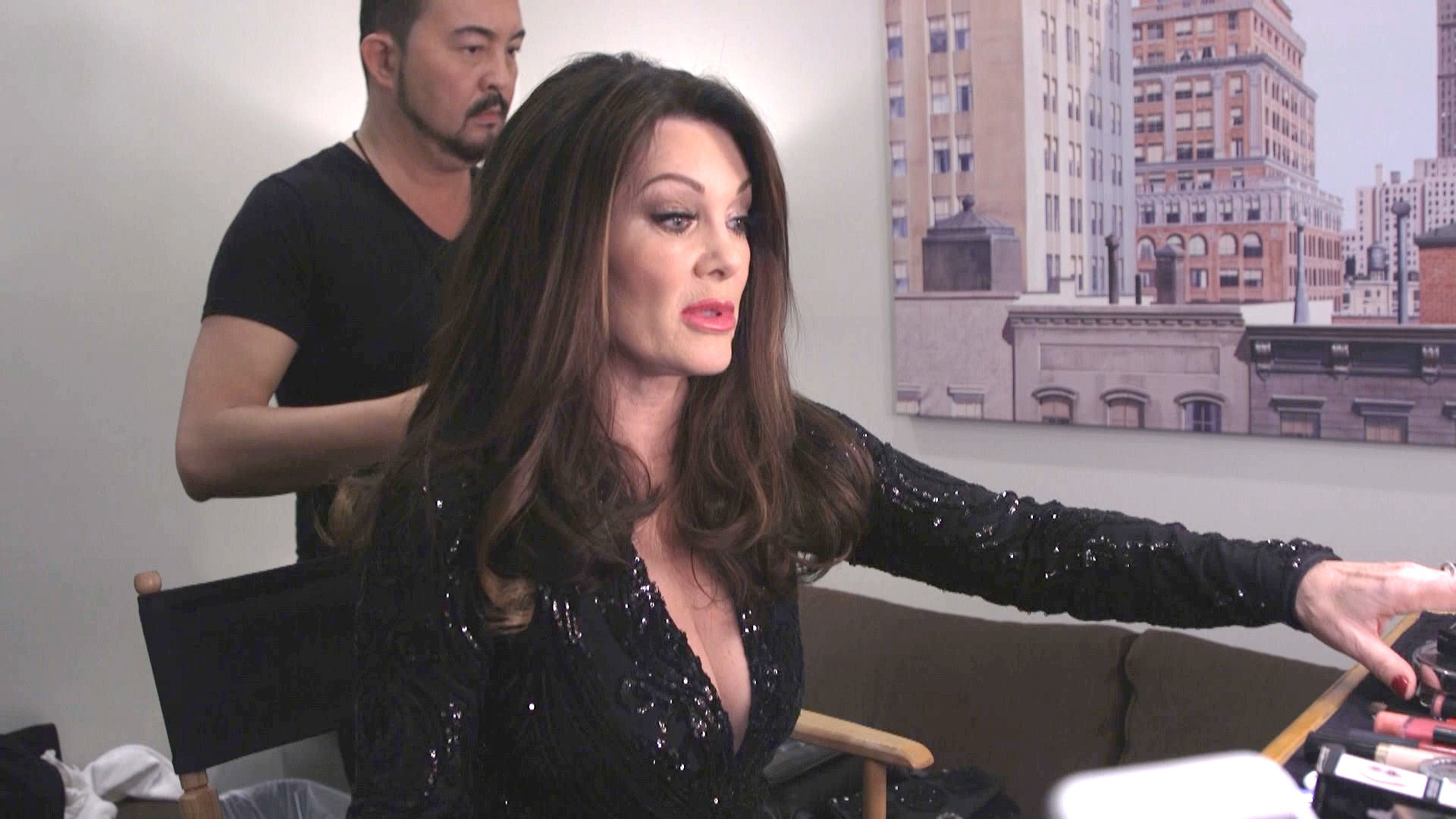 With 7 seasons under their belt, Lisa Vanderpump and Kyle Richards have been through each and every reunion of The Real Housewives of Beverly Hills. Though they've had some laughs and stood back when other ladies' have had their issues, there were some reunions that they would never revisit.

Preview
Next: Men, Lies, and Fires 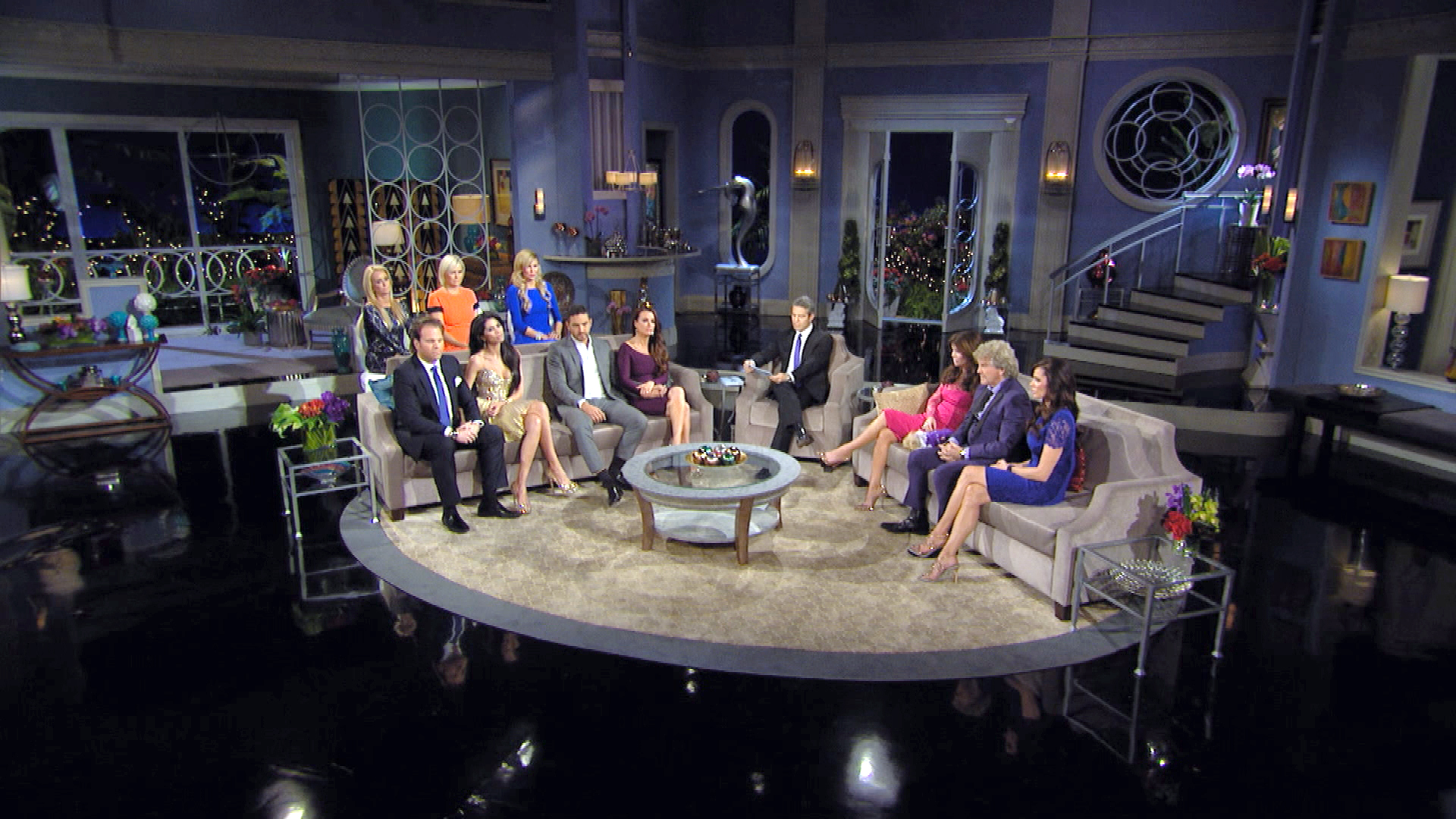 LVP has had three tough reunions, especially Season 4 and her ongoing fight with Brandi Glanville. The ex-friends fought about the demise of their friendship and how Brandi felt betrayed by Lisa's "friendship" with Scheana Shay of Vanderpump Rules.

Preview
Kyle and Lisa Argue Over Texts and Tabloids 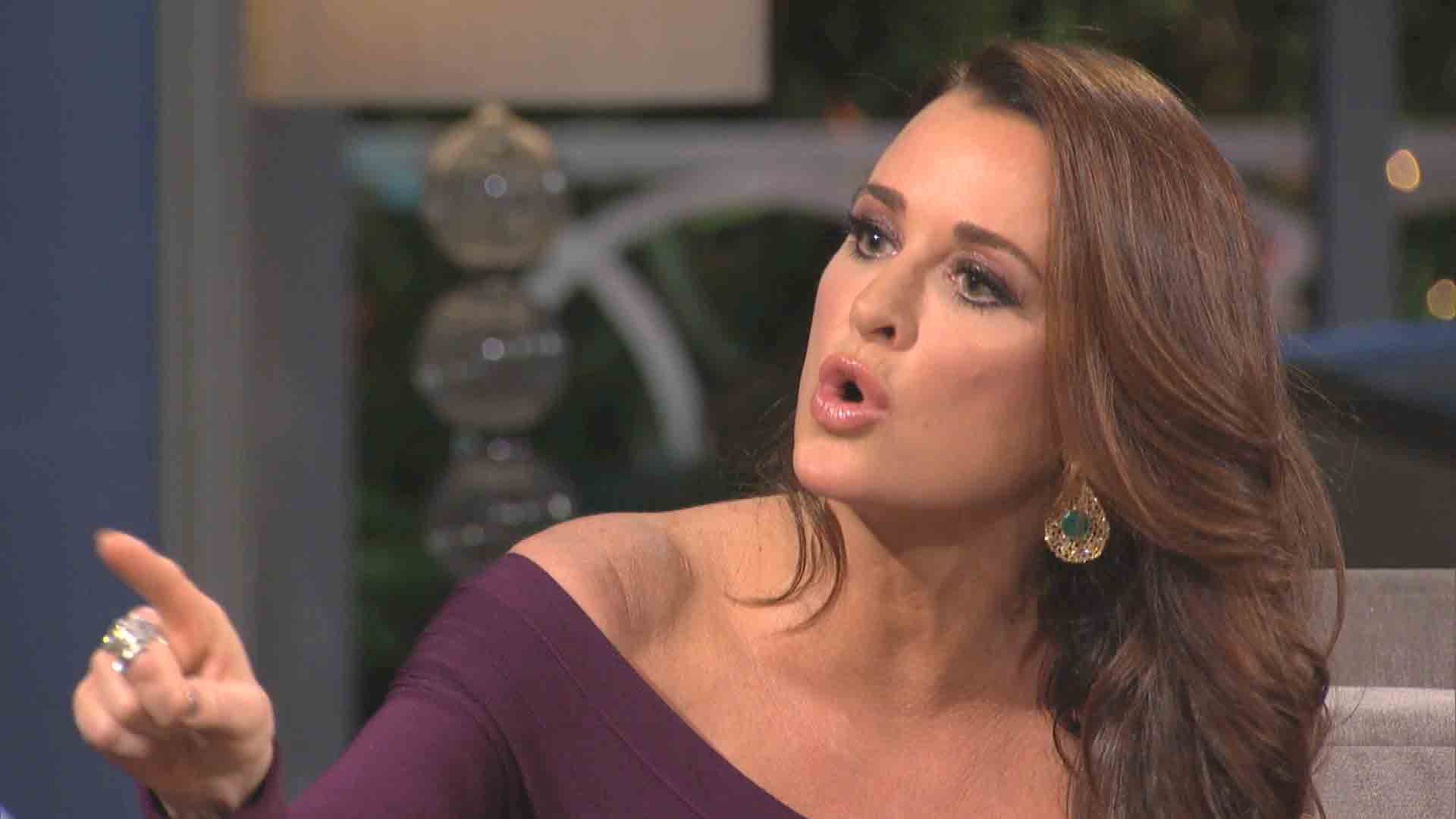 Kyle and Lisa had their own showdown during the same reunion, as the two faced off about tabloids and rumors they've heard about each other. Although this one may have been Lisa's worst, she cites Munchausen-heavy Season 6 as another doozy. Ken even got dragged into the drama at that reunion.

Show Highlight
Did Kim Hit Below the Belt? 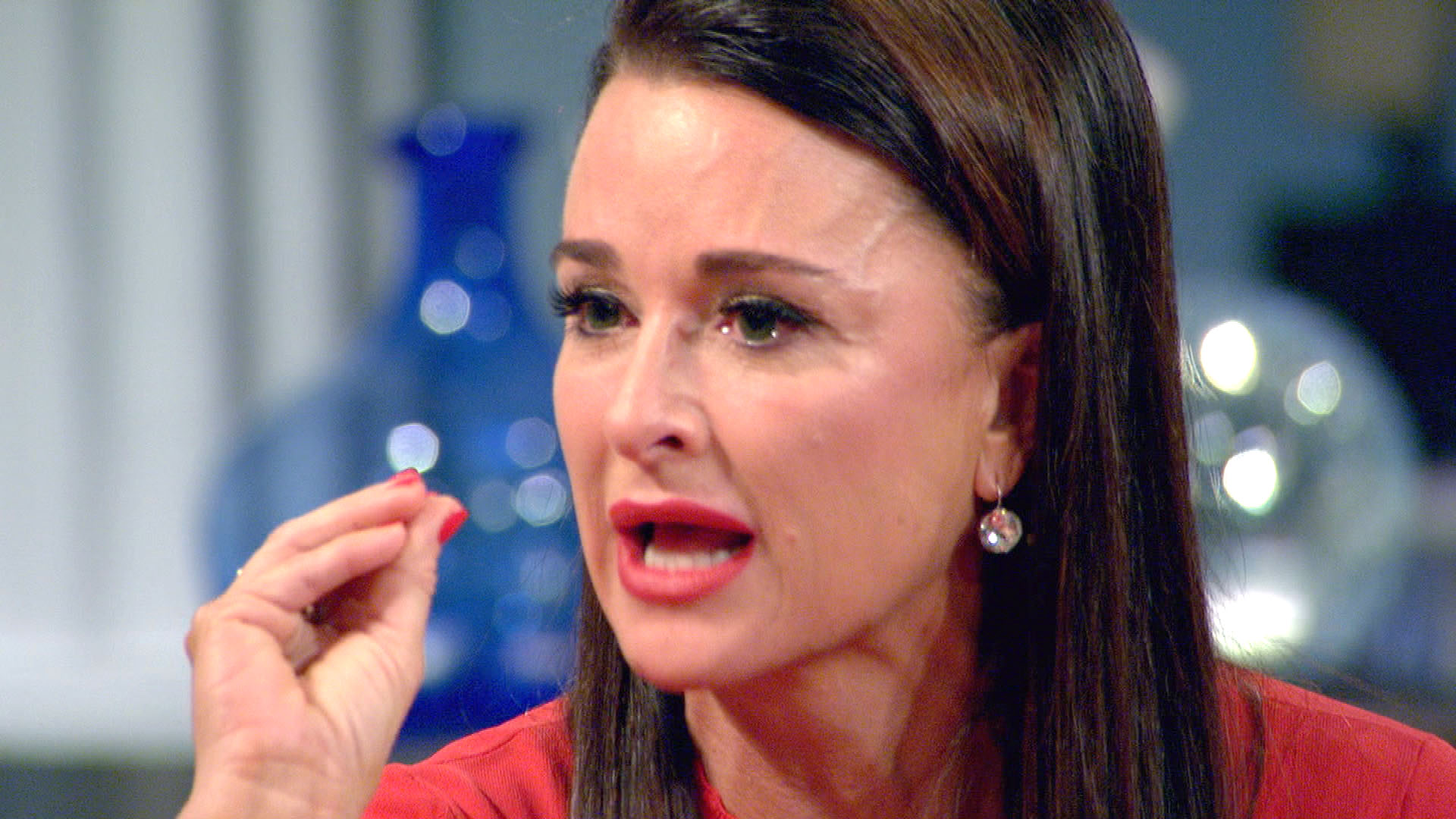 Kyle has one definite season, without fail, that she considers the absolute worst: Season 5, which involved a huge blowout with her sister, Kim. One of the main causes for tears in their relationship was an injury Kyle's daughter had as a result of a dogbite...from Kim's dog. They both were visibly hurt and upset, so it's no shocker that Kyle would like to stay away from this one. 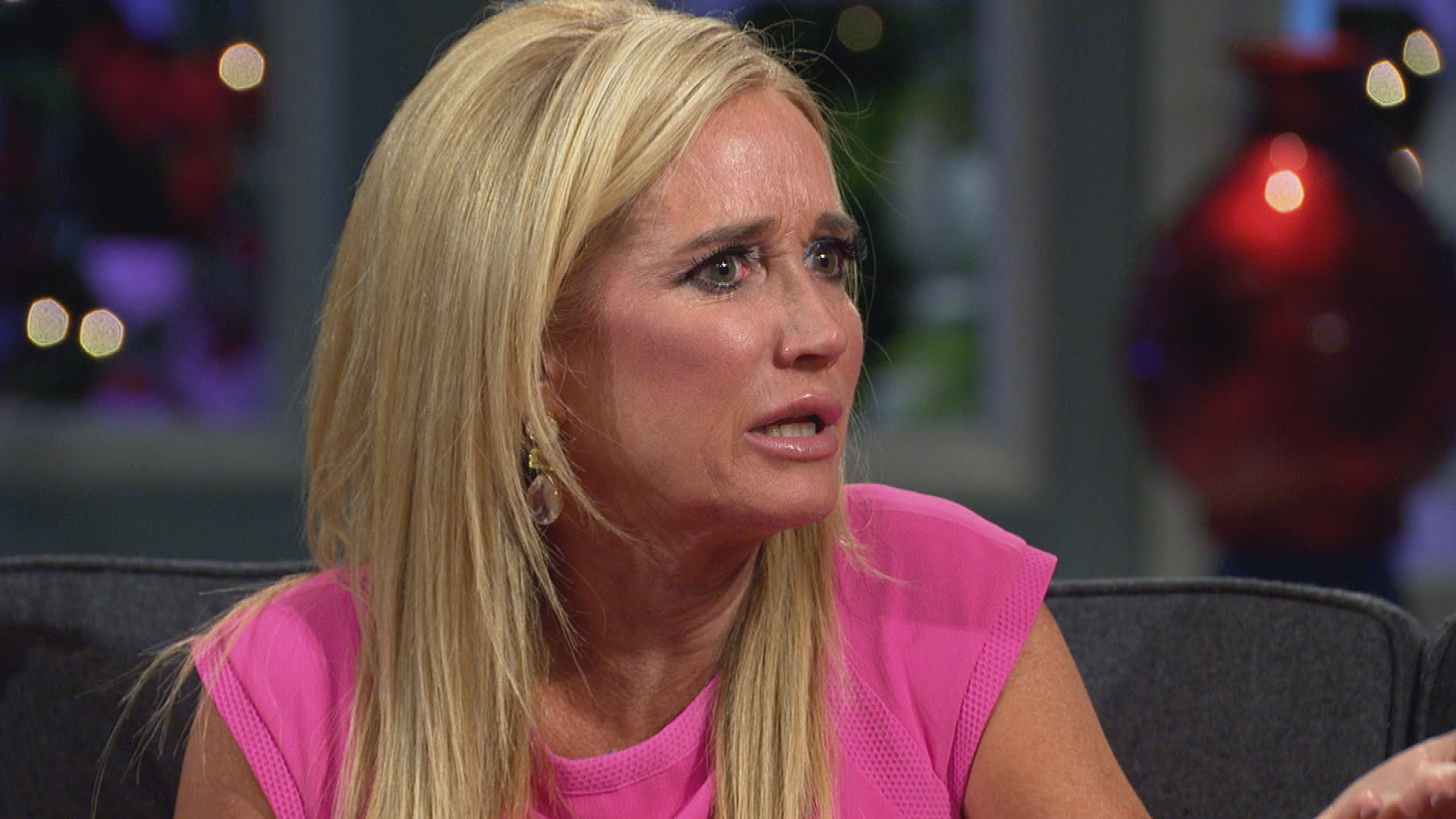 A Behind-the-Scenes Look at the RHOBH Reunion

10 Things You Didn't Know About RHOBH's Lisa and Ken