Oh boy...this episode had my stomach in knots. I don't know about you, but I was yelling at the television!

I have to first address one thing: The words "reckless" and "you should be disappointed in yourself" should never, EVER pass the lips of Brandi Glanville. Unless she's referring to herself. THAT IS ALL.

Happiness flew out the window when Kim walked into the party with Brandi.

Kyle's mixer was such a great idea. I have single friends who are gay (can't say "my gays" when I don't refer to my heterosexual friends as "my heteros," LOL!). God knows we needed a little levity after my poker party debacle. Kyle was a gracious and lovely hostess, who was clearly excited to be getting all of our gays (oh, whatever) together and, who knows, maybe make a love connection. That happiness flew out the window when Kim walked into the party with Brandi, who, by the way, is acting less and less like a friend and more and more like a mafia enforcer. Um...I guess Kim's heart was in the right place? She said she wanted Brandi and Kyle to make up, but really people, at a party? With no heads up to the hostess? Was she trying to put out a fire or throw gasoline on it? I'm so happy that she was in the hospital for a bit. Hopefully she is healthy and back on track. Still, she appears to be getting her days mixed up and continues to side with a woman who habitually insults and provokes her sister. How about that lovely comment about Mauricio? Talk about "reckless." What about THEIR kids, Brandi? Yuck, ick, creeping me out. The really sad thing here is that before my party it seemed these two sisters were communicating in a loving way with each other. You could tell how much they care about each other and the bond and the history they share. Kyle was so happy to have mended things with Kim. She was clearly frustrated and angry at the mixer, as she witnessed all that progress going out the window. I don't blame her one bit for feeling angry, hurt and betrayed. 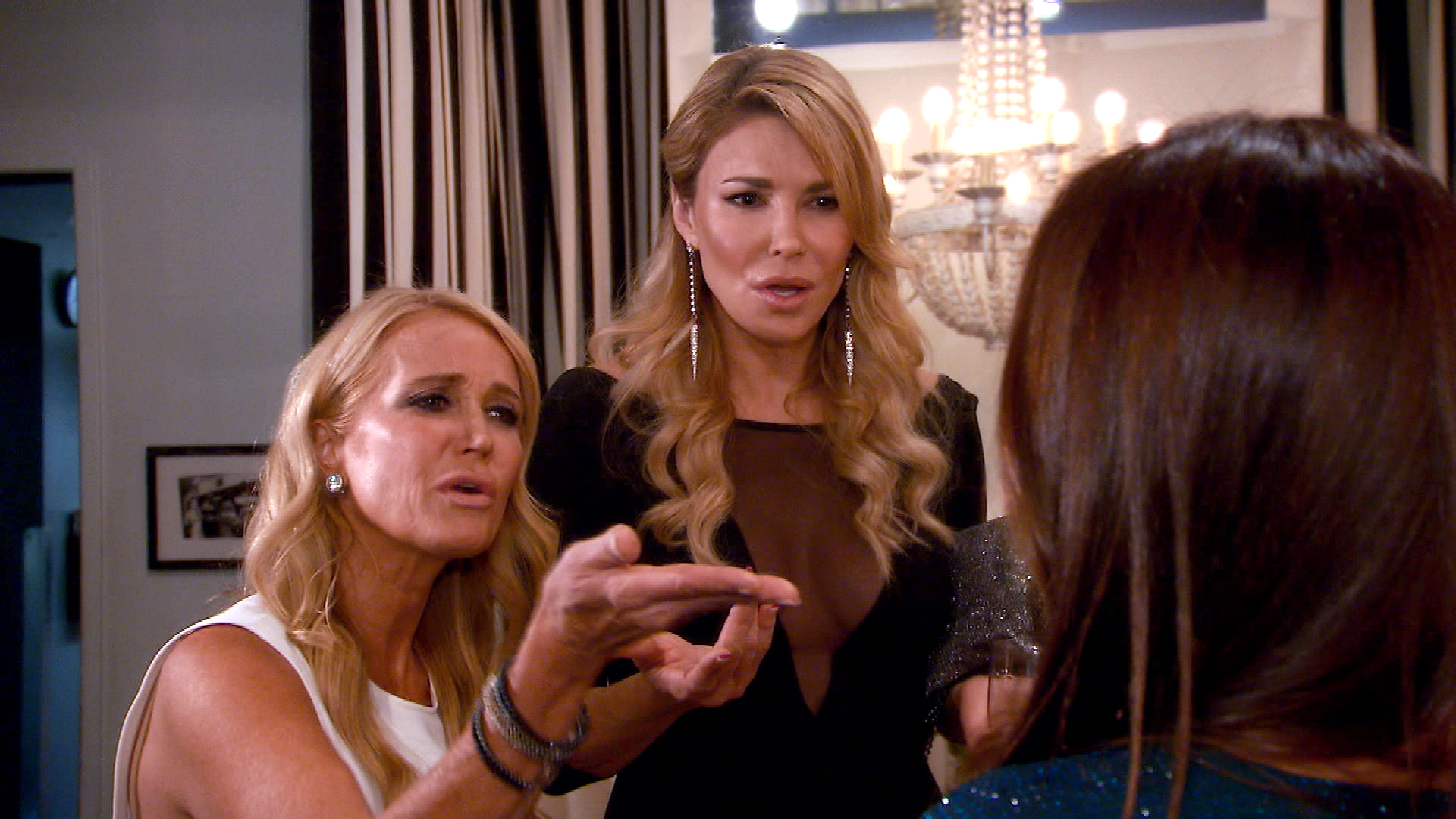 On a happier note, it was fun to watch Yolanda getting ready for that epic trip to Italy. Her closet is almost as impressive as her fridge. She has so many social commitments she has to prepare for, so many t's to cross and i's to dot. I see her handling her life and all its responsibilities, while battling a horrible and unpredictable disease, and I am in awe of her. She is so brave and strong.

I was touched watching Lisa and Ken with Max. What a huge dilemma, fraught with all kinds of emotion. I just wanted to hug them all. And Ken is one funny man. Vinny and I both laughed out loud when he told Max his "father was Japanese and his mother Nigerian". LOL. I can understand Max wanting to know about his heritage. I can also understand Lisa being reticent that perhaps it will lead to more questions. I hope this works out for the best for all of them. They are such a lovely family. 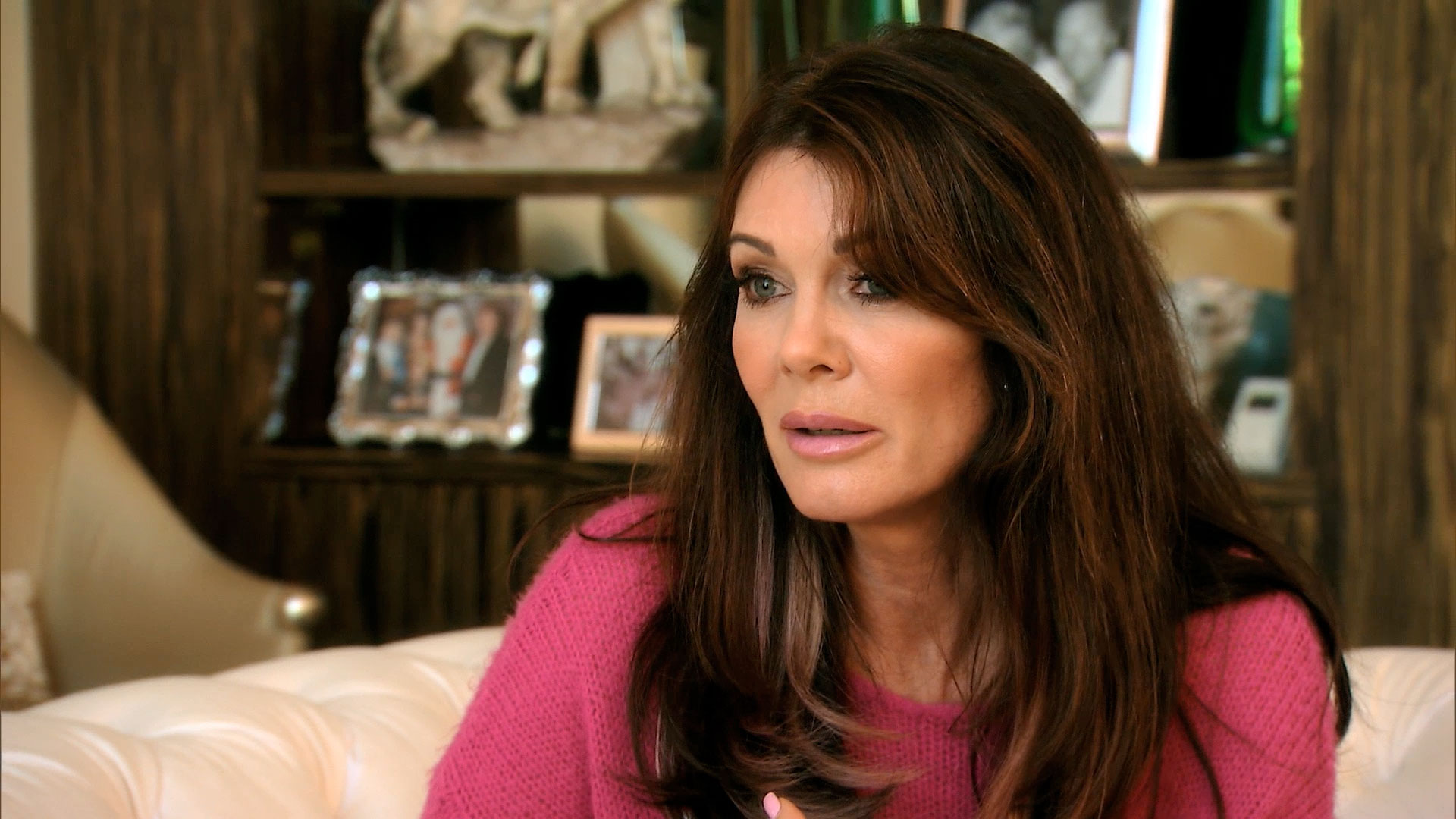 So much drama again in this week's show! I have a feeling we've only just begun. It is a two parter, after all.

Preview
Next on RHOBH: The Fight Isn't Over 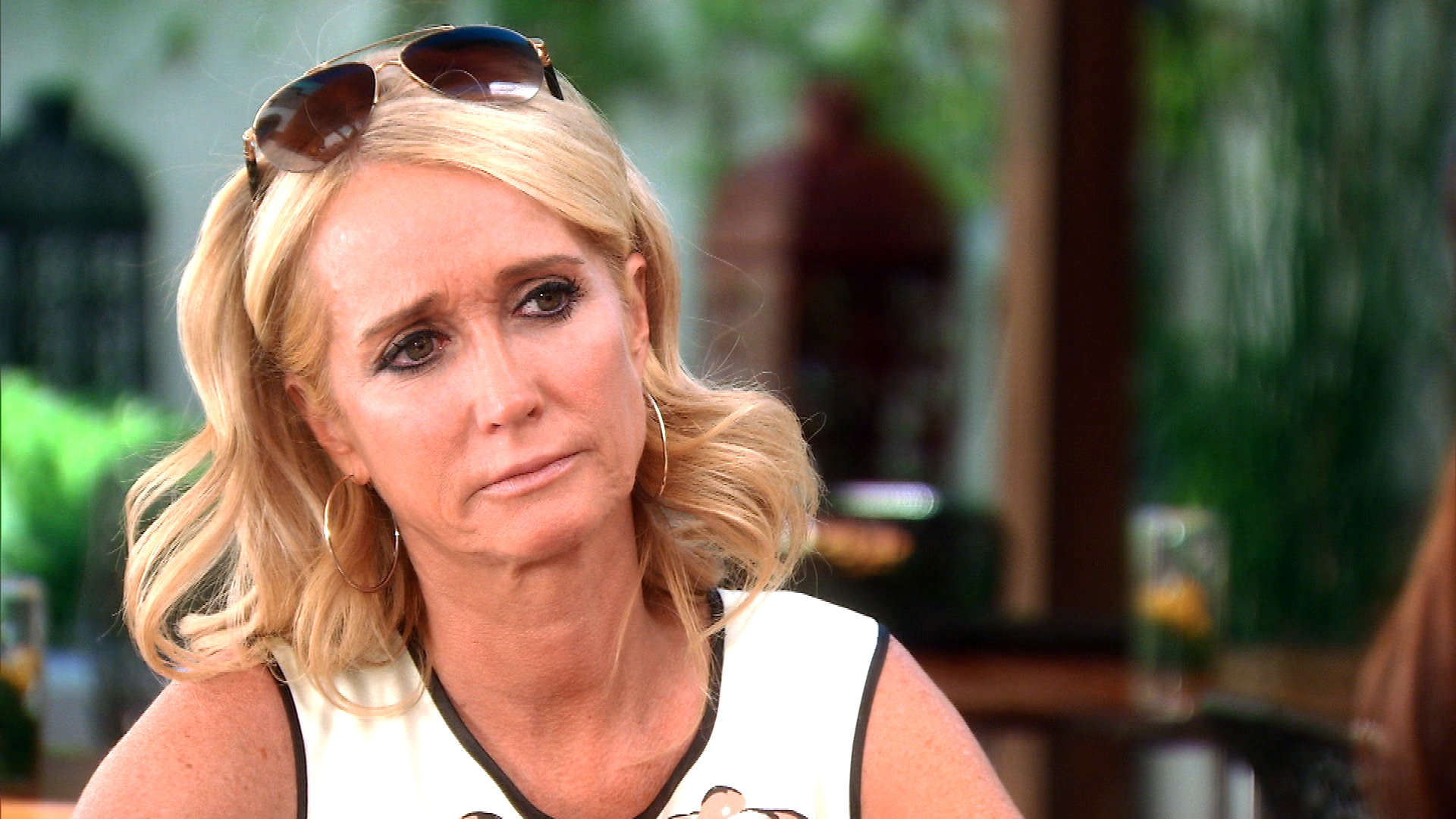 Before They Were Housewives: Kyle

All Posts About
Eileen Davidson
You May Also Like...
Recommended by Zergnet
Latest Posts