Want to Catch Up Before the RHOBH Reunion? Here's What To Watch

The Real Housewives of Beverly Hills piled on the drama this season like never before. If you haven't kept up with the Lisas, or haven't gotten to know newbies Eden Sassoon and Dorit Kemsley, we're not here to judge. Before the reunion rolls around, here's how to catch up with the Beverly Hills 'Wives: Watch the clips below. 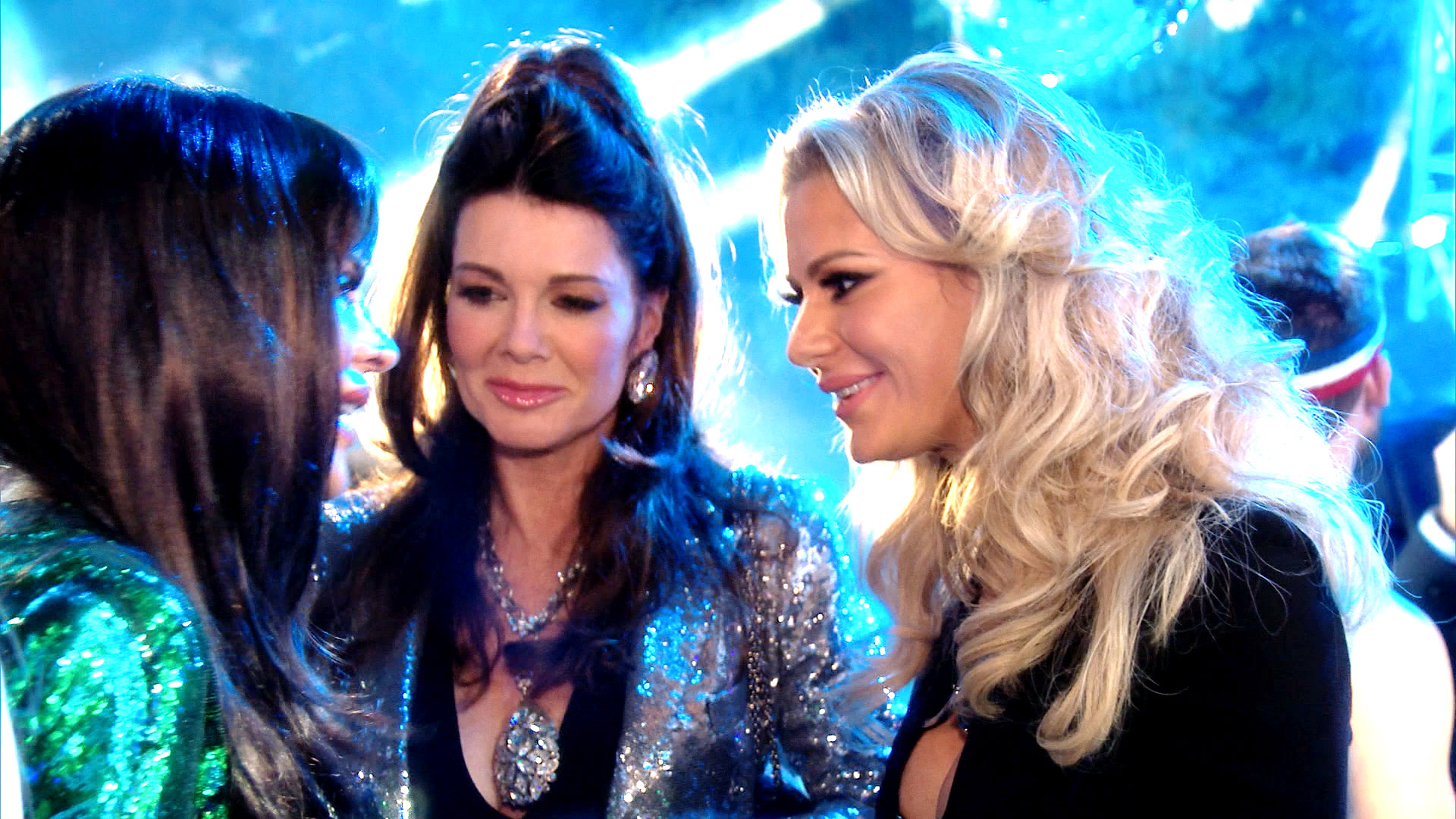 After Lisa Vanderpump and Lisa Rinna hashed out their old issues and reunited, things weren't quite back to normal. 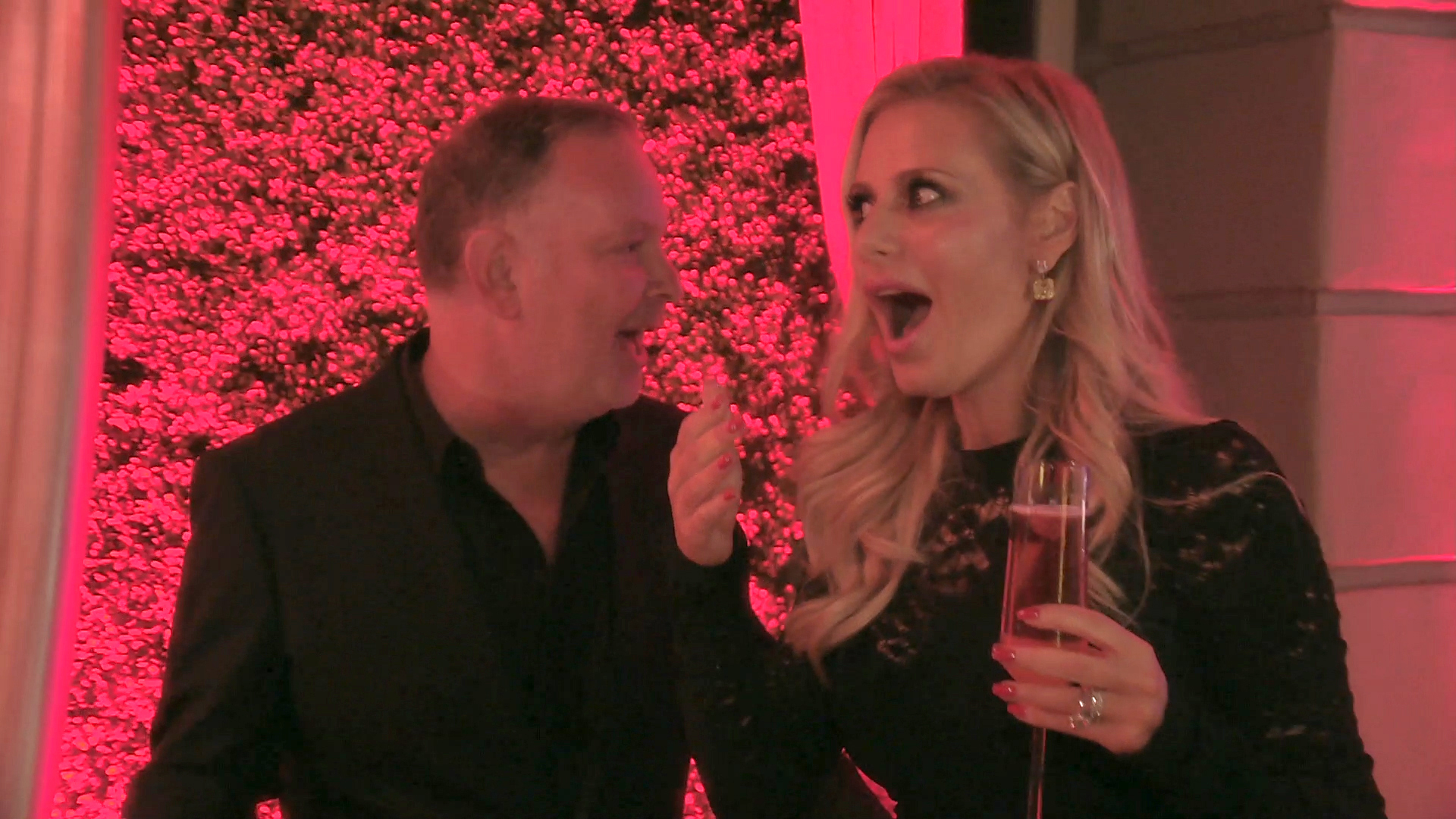 Dorit Kemsley introduces herself to the ladies in the most Beverly Hills way possible: by having a lavish birthday party.

Preview
Next on RHOBH: Settle Down! 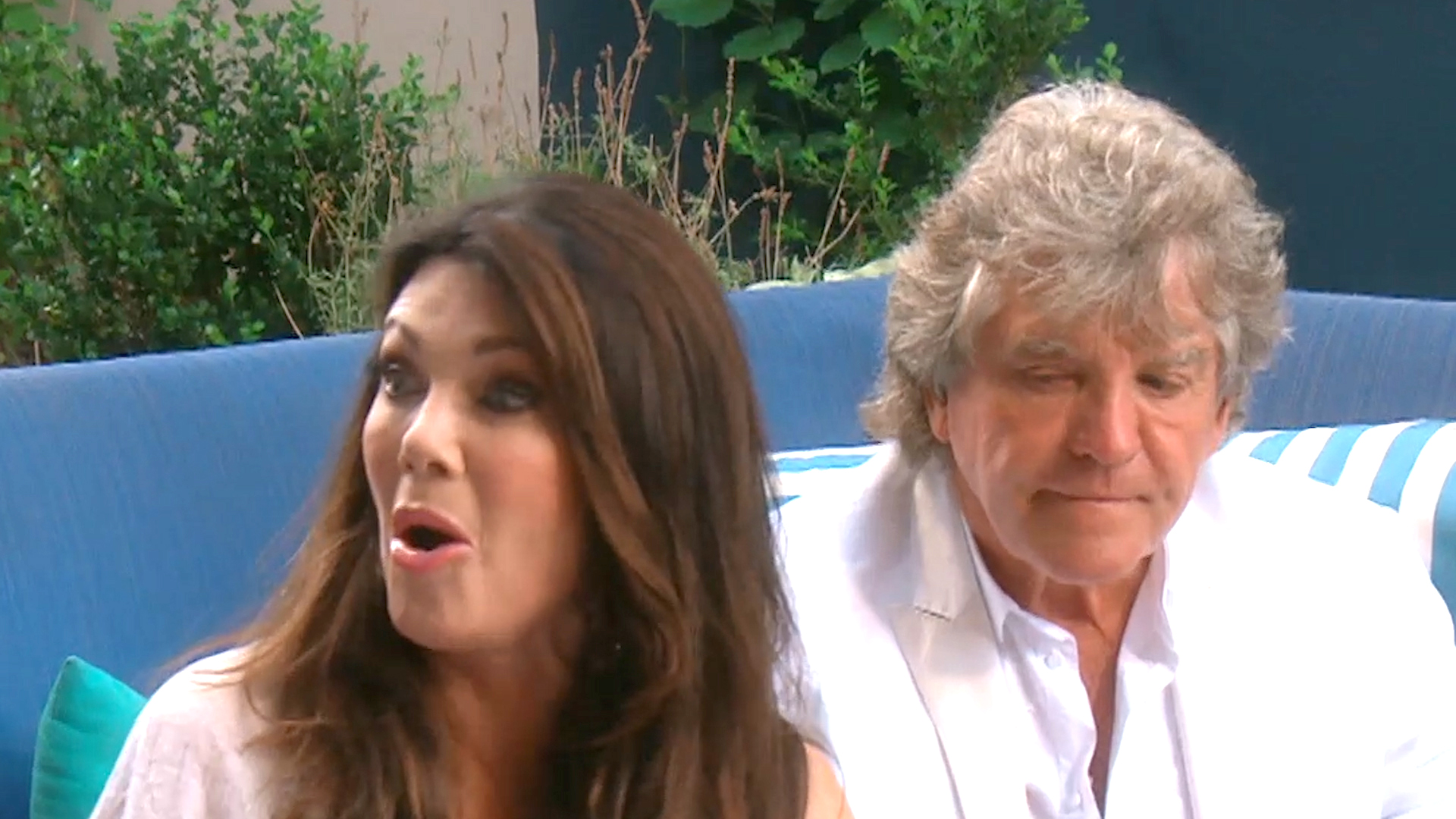 When LVP makes a joke about Kyle Richards needing new panties, Erika Girardi implies that she's not wearing any. From this moment on, her lack of panties will cause a riff in the group.

4. The Gift That Made Things Sour 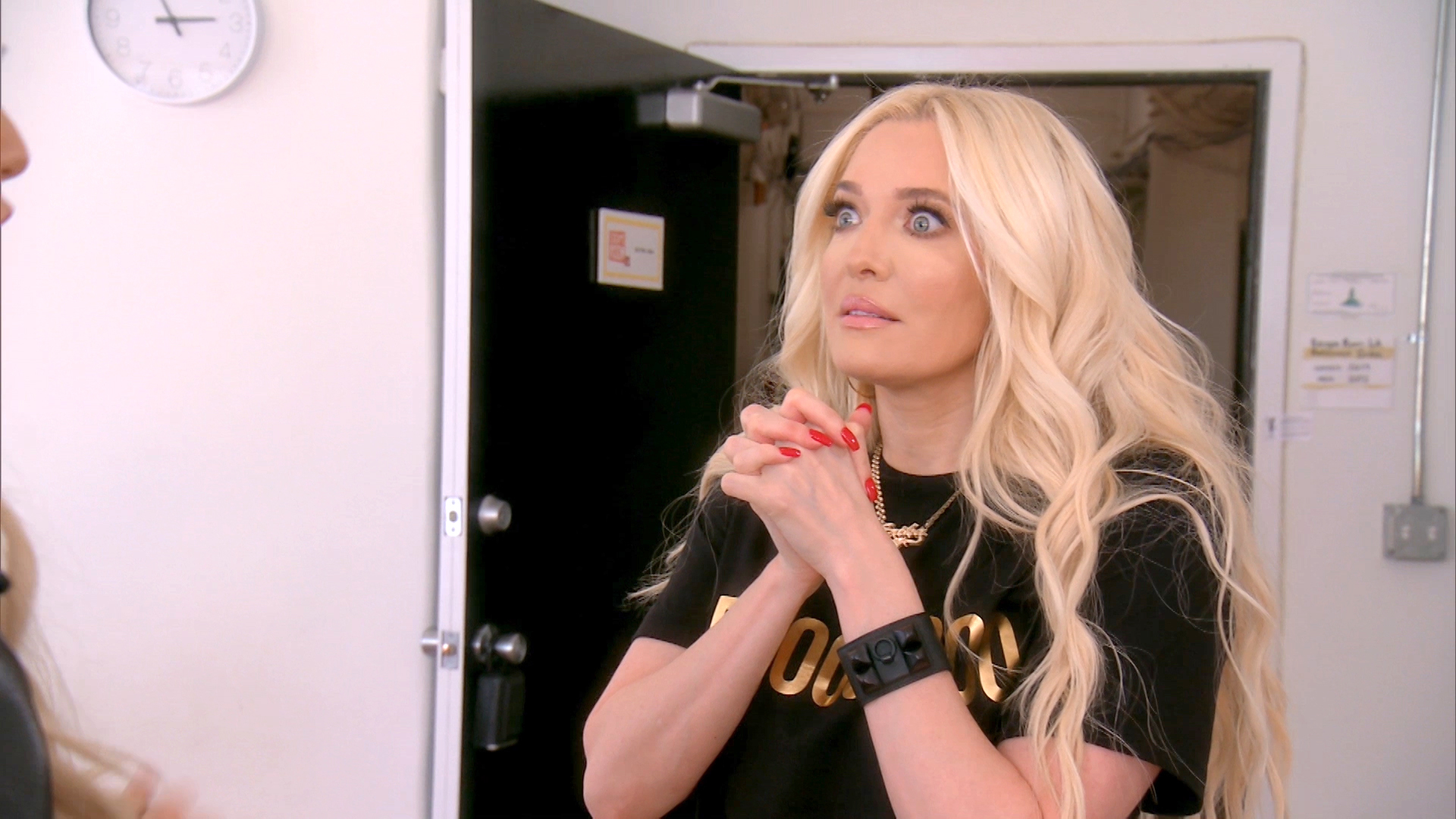 Trying to poke fun at the awkward panty situation, Dorit gifts Erika a pair of panties- and things just get even more awkward.

5. Meeting Eden Sassoon and Hearing About Her Past

Show Highlight
It Was Pre-F---ed Up Days 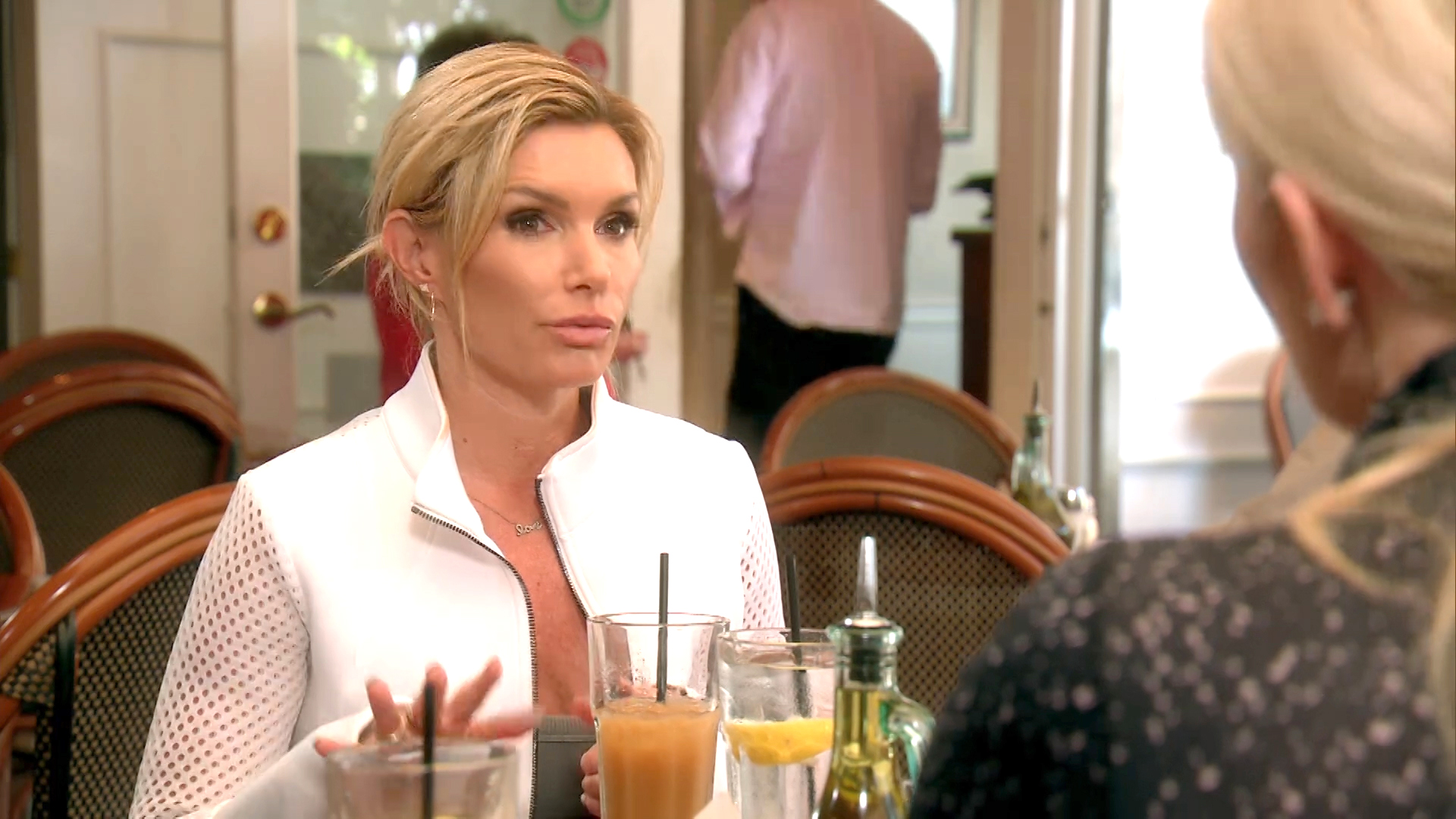 Eden Sasoon, another Beverly Hills newcomer, warms up to the ladies and shares more on her father, Vidal Sassoon, and his life (which includes inventing the bob hairstyle). 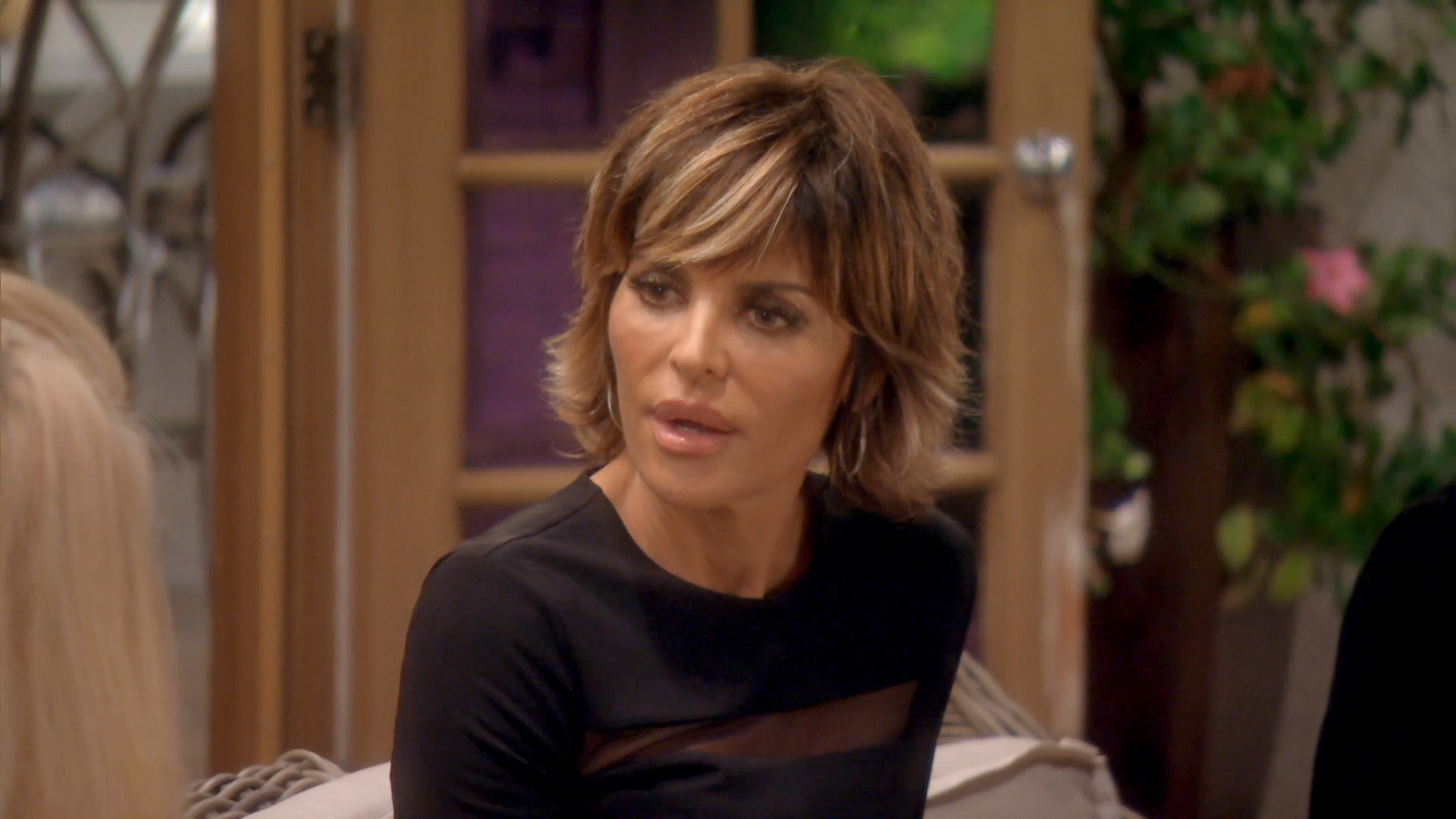 With tension between Lisa Rinna and Kim Richards Kim Richards escalating, the two had a bitter interaction at Game Night. Because why would a Game Night ever go well?

Preview
Next on RHOBH: It's Enough! 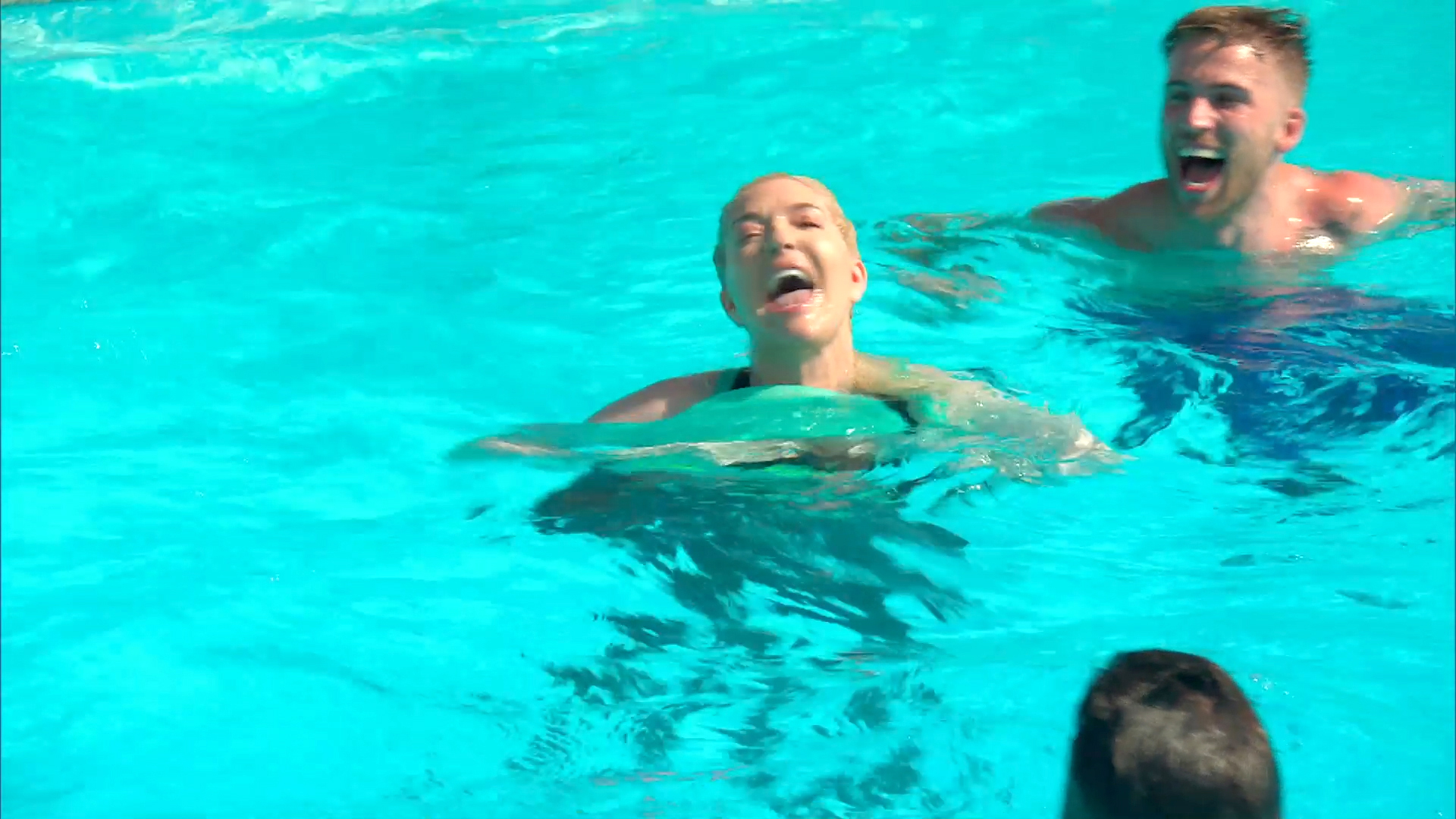 While Erika Jayne lives it up on the set of her latest music video and hits Mykonos with Kyle, things get a little more serious with the other ladies. Dorit and Eileen Davidson bicker, Lisa Vanderpump gets emotional when recalling Max's adoption, and Lisa Rinna makes the infamous "close to death" comments about Kim when talking with Eden.

8. The Ladies Turn Up the Heat in Mexico

Preview
Next on RHOBH: Hola, Mexico! 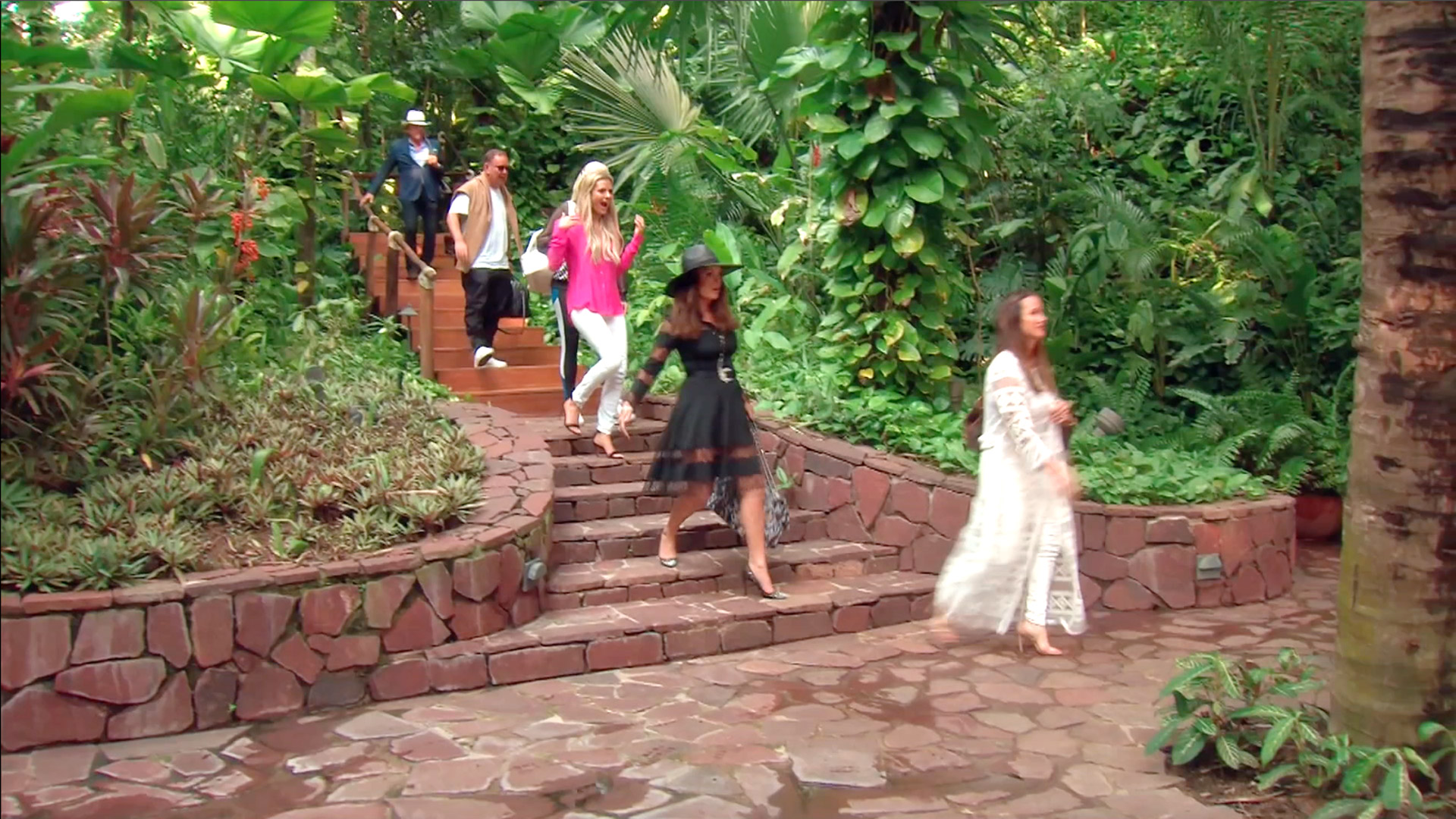 Kyle hears about negative comments about her sister, and this trip just got way more complicated. 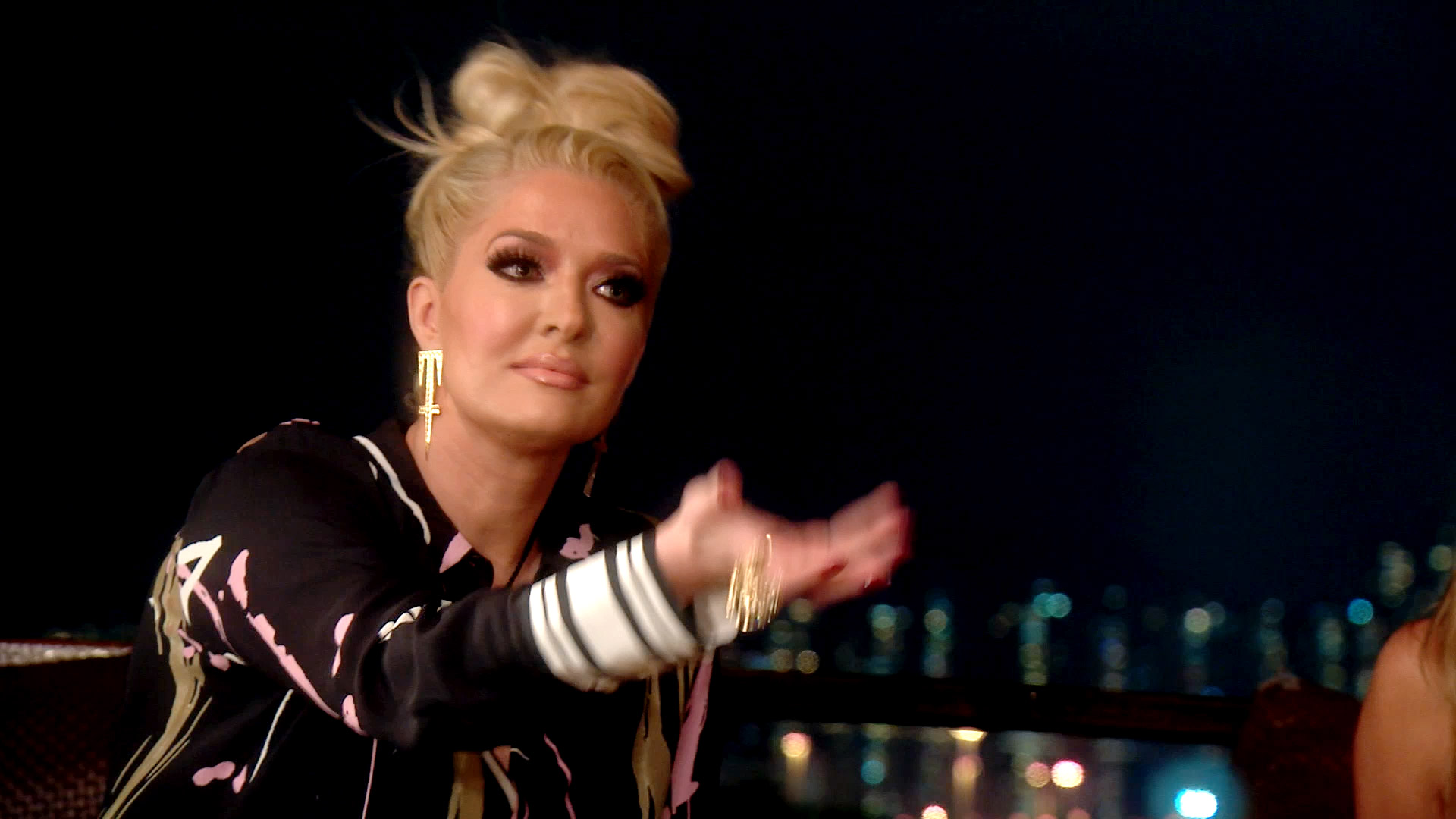 Dorit and Erika's issues come right to the forefront during their Hong Kong trip after building up all season. The ladies just can't see eye to eye, even after this fight.

11. You Don't Know What I Deal With Every Night

Show Highlight
You Don't Know What I Deal With Every Night 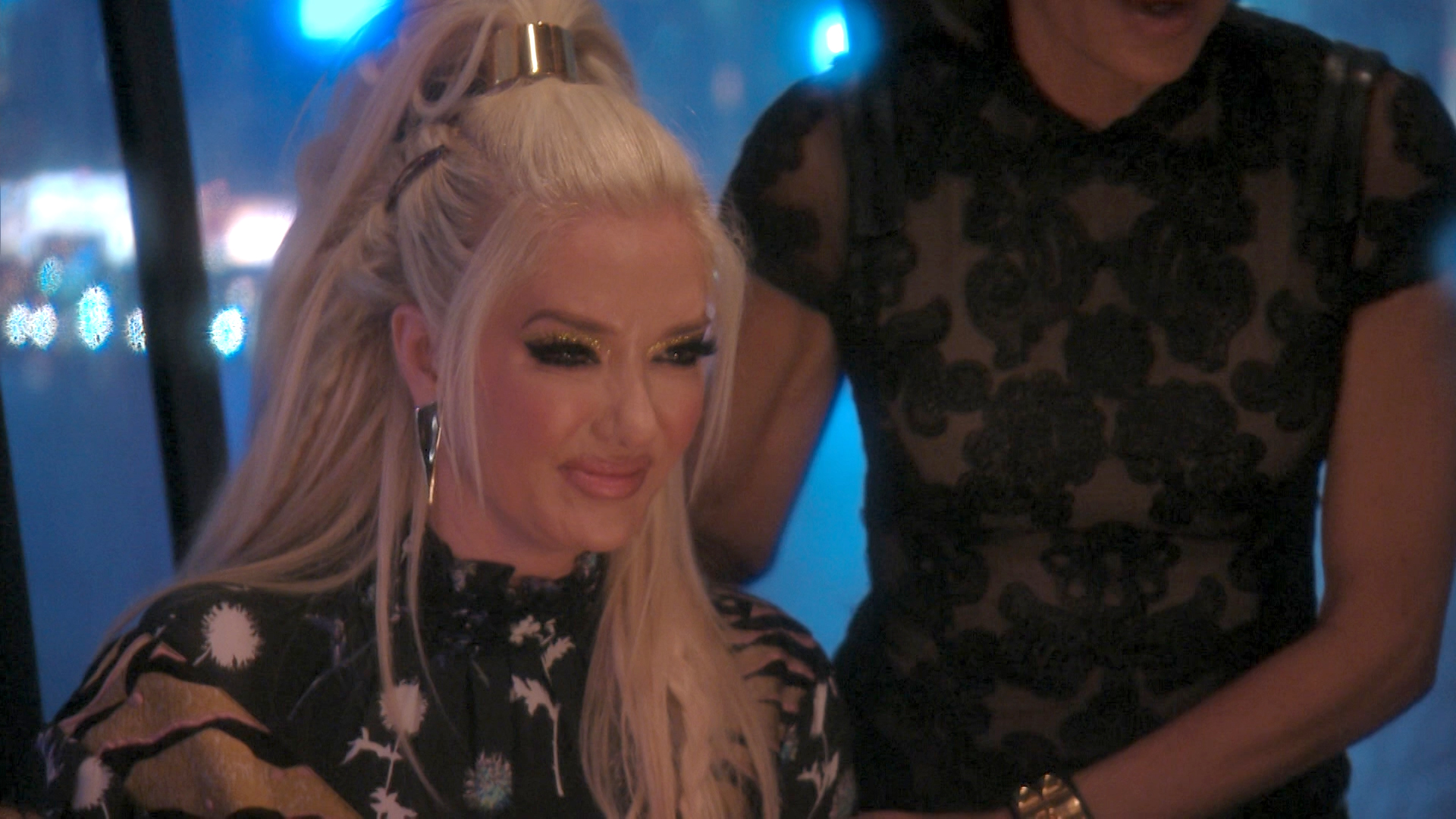 The first time this line came up in every RHOBH teaser, the world stopped. Now, you learn the context of these strong words: and it's toward Eileen.

Preview
Eden Sassoon Has a Message for Lisa Rinna

After awkwardness about the comments Lisa Rinna and Eden have made about Kim Richards, Eden feels casted away from Rinna and has had enough. She lets her true feelings fly at LVP's luxurious diamonds and rose party.

13. The Confrontation of a Century is Headed By...PK?! 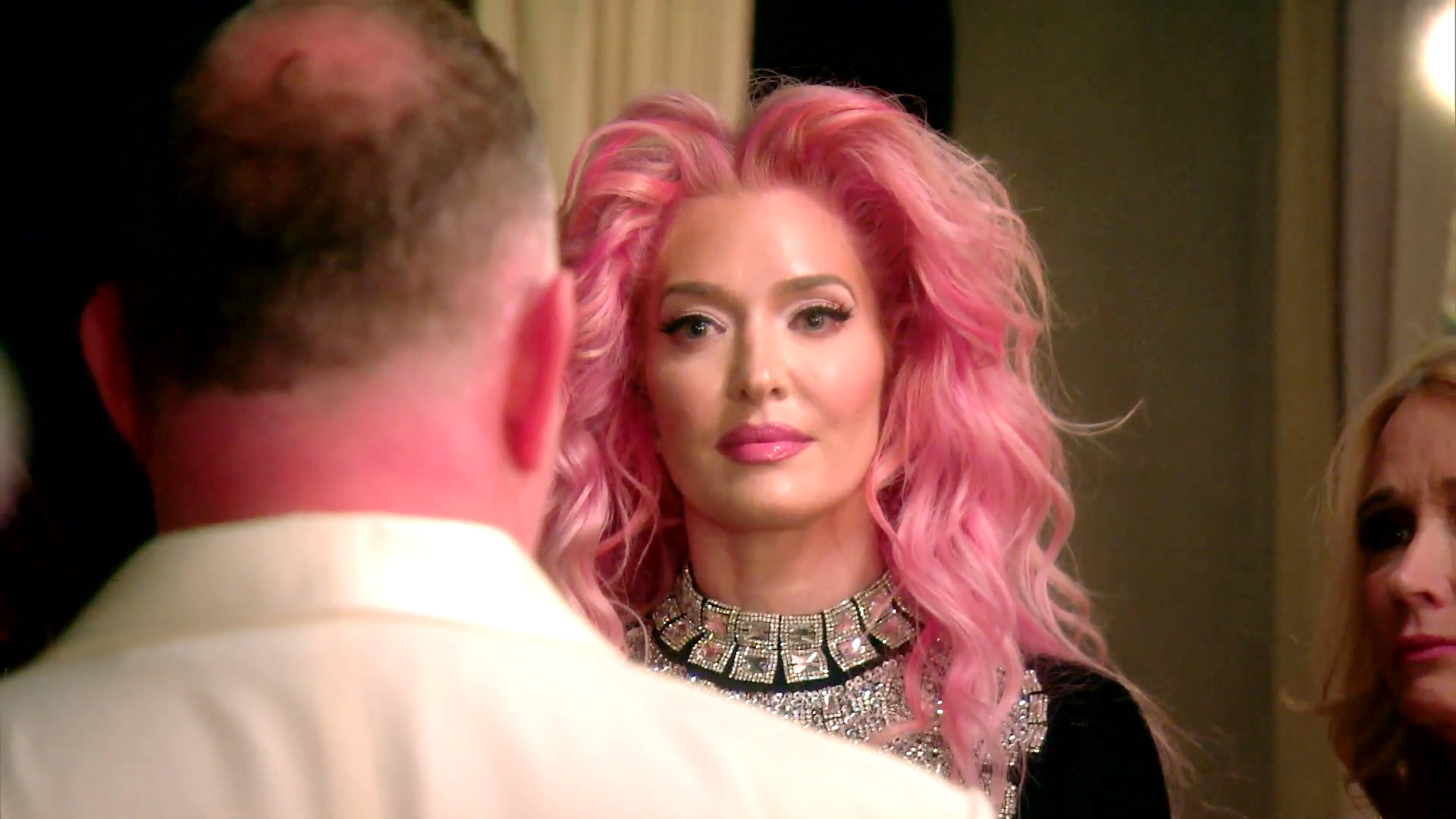 Dorit's husband PK has immersed himself in the ladies' drama, and won't back down when confronted by Erika during LVP's party. This means war.

What Does Dorit Think of Lisa's Confession About Kim Richards?