Teddi Mellencamp Arroyave: Camille Has Been Playing Ping Pong With Her Words

Preview
Kyle Richards Is Facing Her Fear Once Again 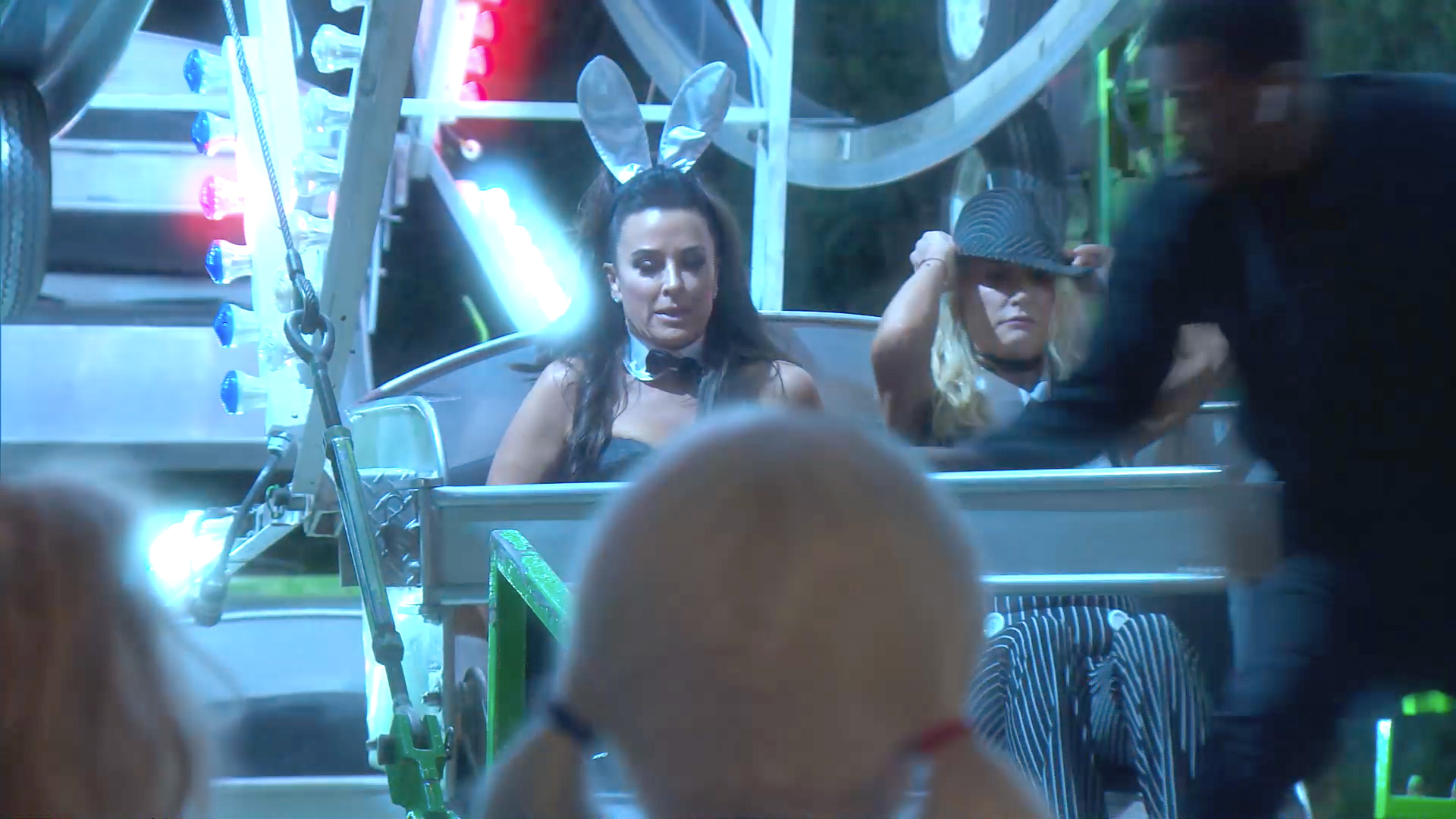 This final brunch of Camille’s wedding was lovely. LVP comes up, and Camille says she is hurt. Next thing you know, there’s Camille in People Magazine telling a completely different story. Now, I would say this is shocking had I not been watching back this season during which Camille has been playing ping pong with her own words and feelings nonstop.

Watching Kyle go through that mammogram blip was scary. I know how anxious she is, and it was nice that Rinna was there to support her through it. Thank God everything came back all clear, but that had to be tough.

Farrahween was a blast. Kyle and Maurizio went all out. I loved being Harley Quinn, even though I realize that that’s what my everyday makeup would look like if I ever had to do it myself. I wanted to get involved with the Rinna/Kim situation about as much as I wanted to hop on that ferris wheel with Camille. I think I succeeded in avoiding both.

What Does RHOBH Fitness Pro Teddi Order at McDonald's?