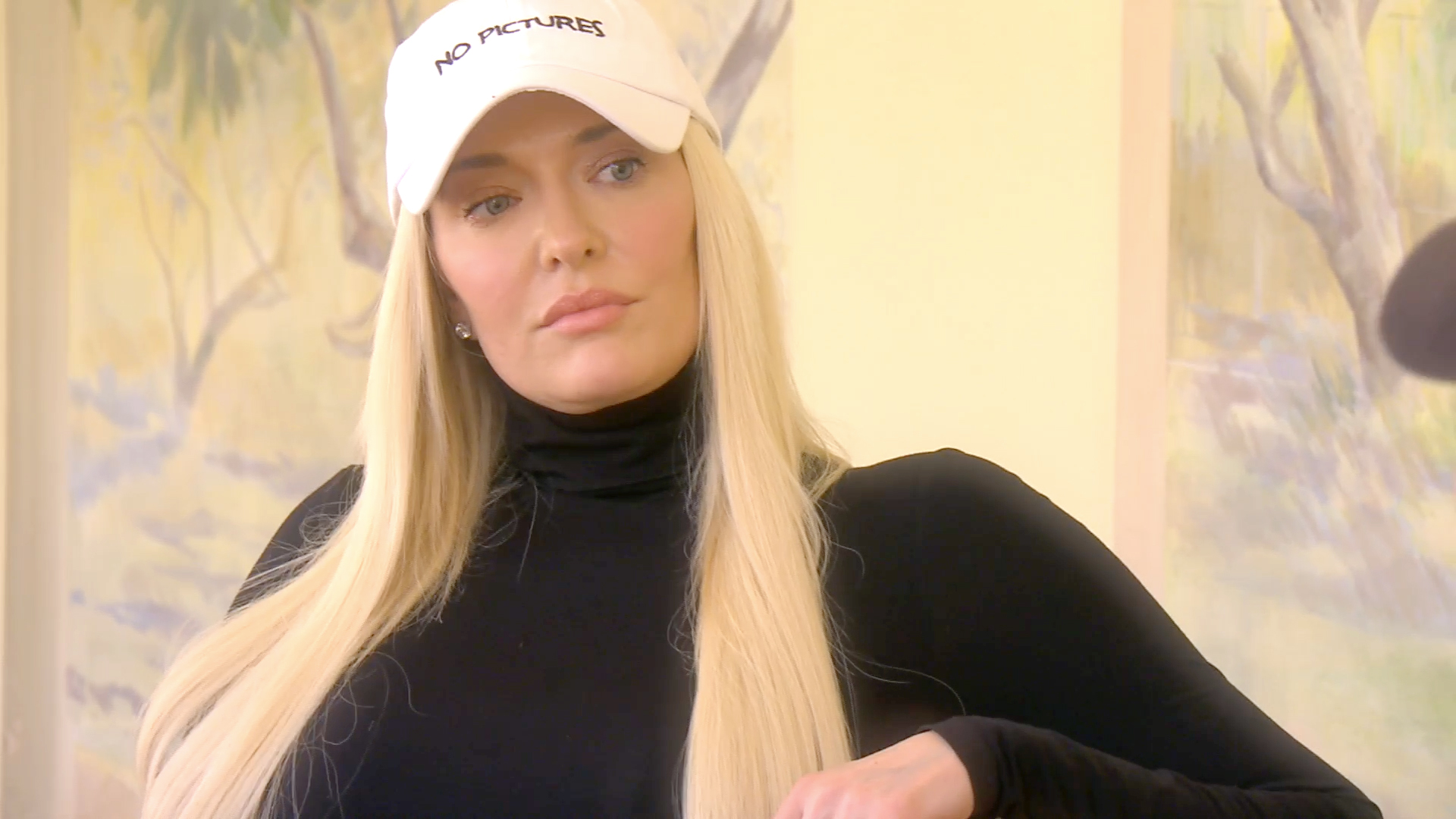 WAKING UP IN PROVENCE

Not gonna lie, the next morning I feel like I had "full amnesia" about the night before. Hearing back what was said, I am embarrassed by my behavior. I knew I had to apologize to Erika. I probably should have done it before she was given a bow and arrow.

I'm thankful Erika accepts my apology. Watching back, the night was worse than I even thought. I obviously wasn't making sense nor was it clear what I was even upset about. But I can't dissect my hot mess behavior, and I've since apologized again.

Back in LA, we try to come together for Denise and Camille's sake after what they've gone through. I got them each a pair a jammies—there's nothing more comforting than relaxing in something cozy.

Catching up with Denise and filling her in on France leads to some good advice I could have used—rosé and margaritas don't mix! We also discuss Camille a little because we both have noticed her erratic behavior all year. 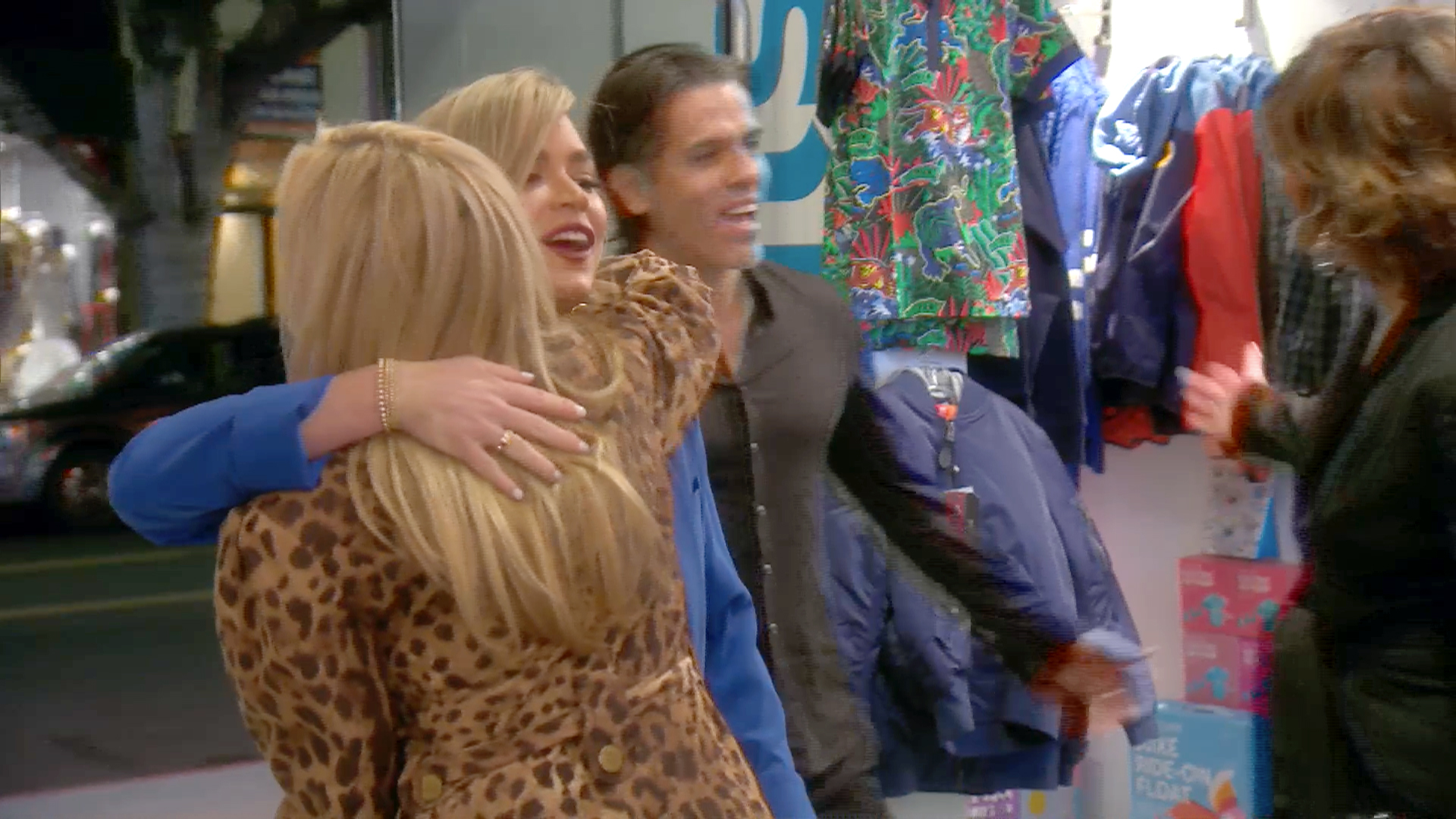 Can you believe it girls and guys—we have a Teddi! Dorit named a swimsuit after me this season and it's so cute! This really shows how much the two of us have grown in our friendship and I appreciate it. Dorit did a great job with the Kitson window.

At dinner following the event, Camille assures us she wants to clear the air. She and I have another moment where she's able to call me a know it all. But since seeing the episodes prior I know Camille thinks I "snubbed" her daughter, and this was the perfect opportunity for her to bring that up. But she didn't. I wonder why?

The conversation quickly goes too far. When I tell Dorit to stop talking, it's because I realize Camille is just saying things to hurt and embarrass her. Camille isn't coming from a place of genuine worry or friendship, so Dorit shouldn't engage any further. It's also confusing to me why Dorit and PK's finances even matter to Camille. In what friendship do you sit around and talk about how much money each other has in the bank? Unless that person wants to bring it up, it's just rude. I also don't think Camille would appreciate any of us bringing up David's finances or how she got hers at a dinner table.

Next week it's the season finale! And it seems someone comes in with an agenda.