If Cary Deuber Had to Choose Between Fillers or Botox, Here's What She'd Pick

Exclusive
What's the Most Important Quality in a Plastic Surgeon? 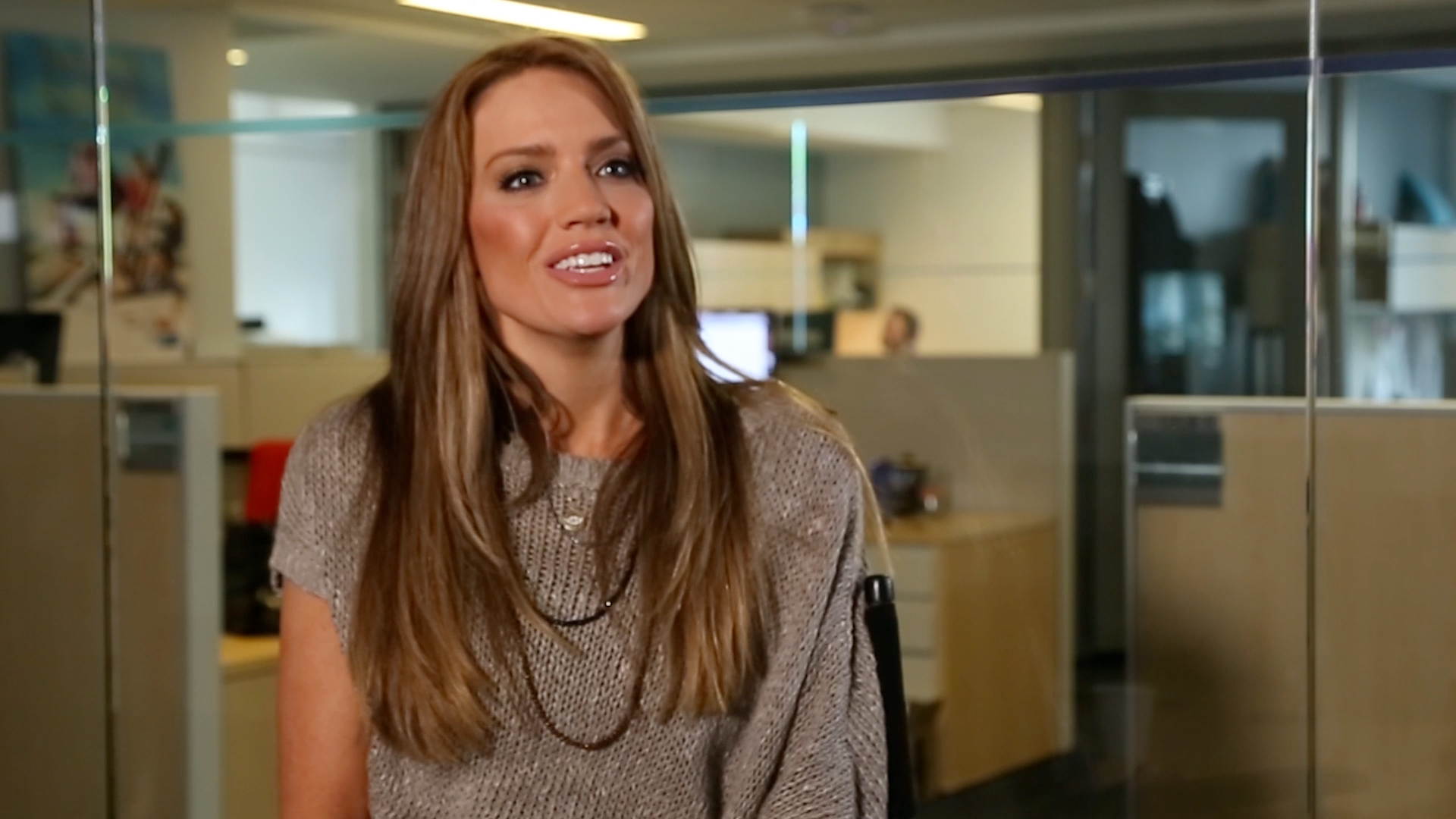 The Real Housewives of Dallas certified registered first nurse assistant Cary Deuber knows her way around beauty procedures (and she's not afraid to try out new sculpting treatments). But there was one question during a recent episode of The Daily Dish podcast that stumped Cary for a second. Here's the hypothetical scenario for Cary (who works with her husband Mark Deuber, who is board-certified plastic surgeon): if she had to get rid of something for the rest of her life, would it be fillers, Botox, or implants?

"Oh gosh. That's a hard one," Cary said with a laugh before revealing her answer. "Fillers, they get the boot," she said. It turns out there's something about fillers that really bothers her, and that's when people go overboard with it.

"In my practice, my patients look very natural. I'm a very conservative injector," she explained. "I just don't like the filler face look. It really bugs me. I'd rather my forehead not move than have full cheeks or anything like that. I actually don't really use many fillers in myself very often."

What's the definition of filler face? Cary explains it like this: "I feel like people were starting to inject a little too much in the mid-face and in the cheek, and people start getting really full cheeks, which you have when you are young, to an extent. I used to have a lot more fat in my face. As you get older, you lose that baby fat. Fillers are trying to replace that baby fat, but I feel like it looks unnatural."

Cary, who's back from an epic trip to Paris Fashion Week, says she does her own Botox but she hasn't done her lips in two years, which means she hasn't had fillers since then. She also shared a word of warning about overindulging in lip fillers. "If you're injecting a whole lot of filler in your lips, when it dissolves and you don't reinject it, you're going to have extra skin. Because it dissolves and it stretches," she told The Daily Dish.

Good to know! There's one thing Cary didn't disclose, and that's whether she's worked some Botox magic on any of her pals from The Real Housewives of Dallas. "HIPAA. They could tell you but I can't," she said, referring to health privacy laws. But when it comes to her own Botox, she's an open book. "I can tell you that because I'm not going to sue myself," Cary joked.