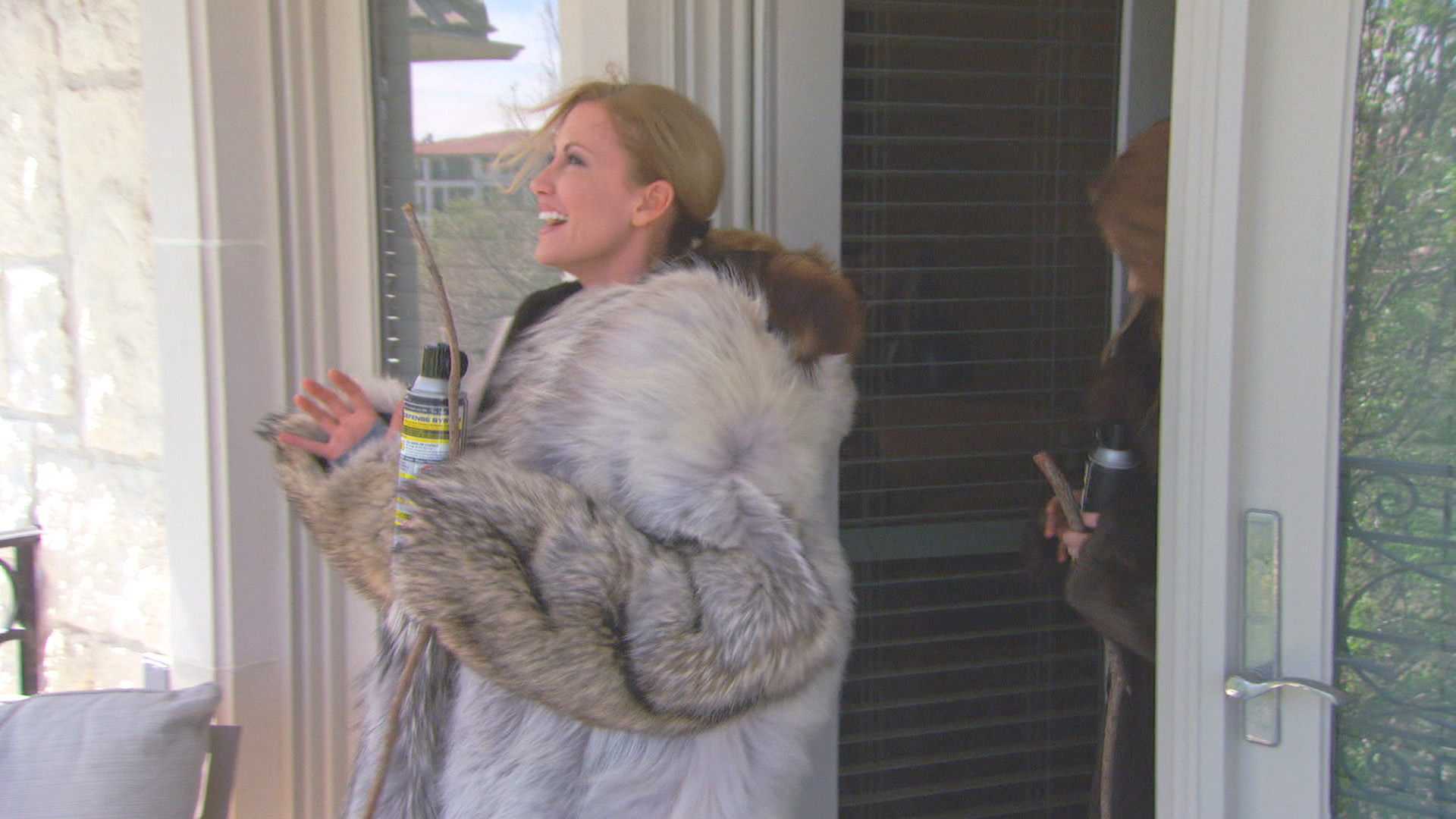 If you're a true Bravo fan, then you know that Brandi Redmond and Stephanie Hollman are the epitome of #BFFGoals. The Real Housewives of Dallas pals go way, way back — they were friends long before the show came to television. And in the spirit of love this Valentine's Day, we can't help but celebrate all the very best moments of this iconic friendship.

First of all, these two aren't just best friends: They're award-winning best friends. Not only did Brandi and Stephanie win the 2018 Real Housewives Award for Best Friends, they also came out on top of Personal Space's Favorite Bravo Besties poll in honor of today's holiday, Galentine's Day. Take a minute to relive some of their craziest moments together in the clip below: 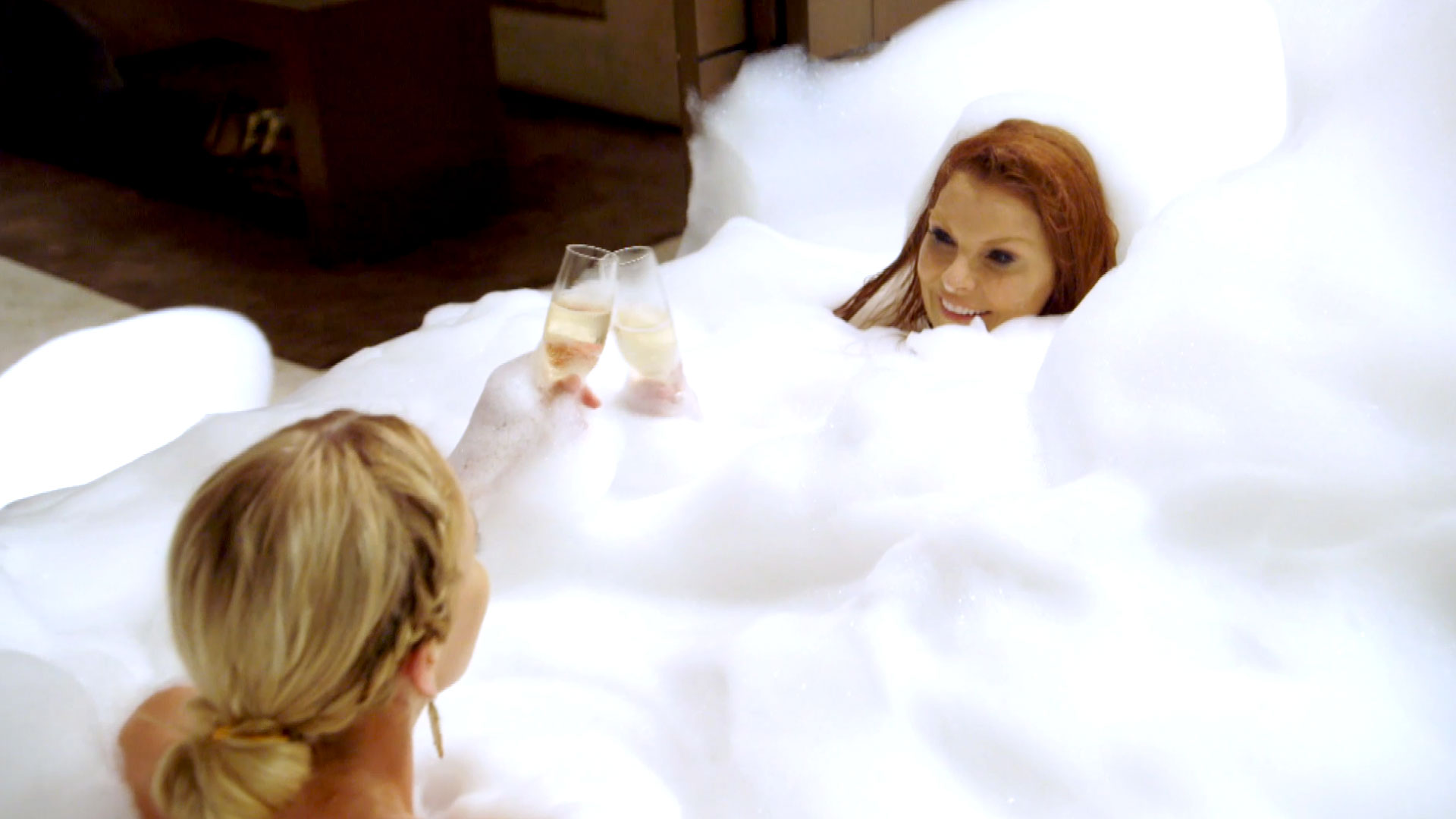 If you can't get enough of their hilarious banter on RHOD, you can now enjoy it all the time thanks to their brand new podcast, Weekly Dose of BS, which they launched in January 2019.

Tonight is Part 2 of the reunion. My favorite part of this year was meeting Bruin for the first time & bringing him home (digital series @bravotv) & sledding with this beauty💞. What was yours? 10/9ct @bravotv #takemetobrandiland #rhod

Since Brandi and Stephanie are so tight, it's no surprise that their families are close, too. Remember when fans were convinced that Brandi dated Stephanie's husband, Travis Hollman, before he even met Stephanie? (They eventually cleared up the rumor on Twitter, although Brandi did say that their husbands share quite the bromance.)

And speaking of dating, we can't forget when they pulled off the greatest couples' costume for RHOD's prom party. Chester and Tammy forever!

On a more serious note, Stephanie also played a huge role in Brandi's life last year when she helped the Redmonds adopt the newest member of their family: baby Bruin! 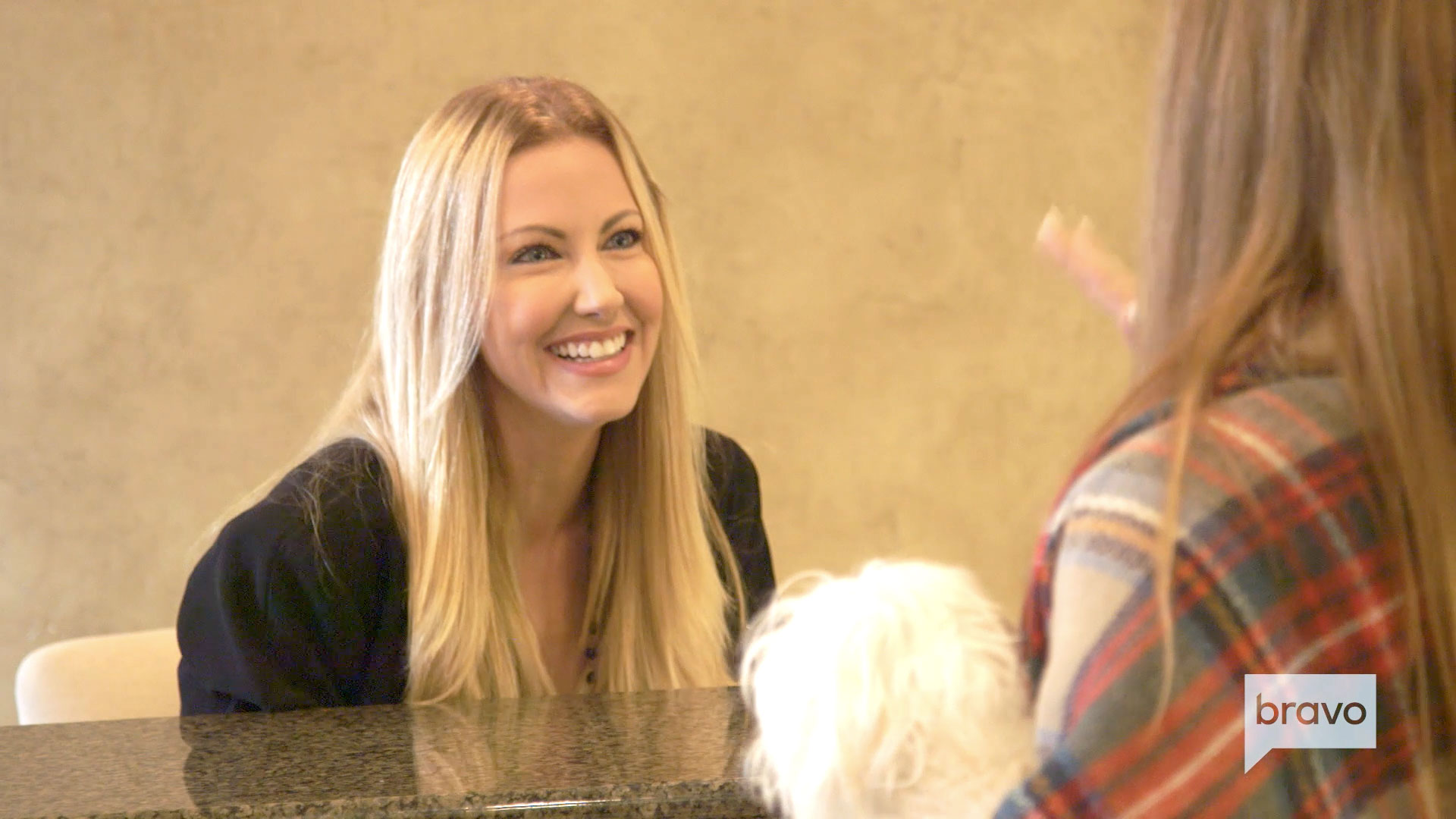 Since these two have been friends for what seems like forever, keep scrolling to see their very best #TBT photos.

#TBT our first vacation together! On this weeks episode of @bsthepodcast we broke into our old myspace accounts and the pictures are priceless! Click the link in my bio to LISTEN and SUBSCRIBE now and check out more #TBT photos on our @bsthepodcast page! Happy Listening!

Did you know MySpace still exists? 🤣 On this week’s episode of @bsthepodcast , @brandiredmond and I broke into our old MySpace accounts and took a trip down a very skinny memory lane! Click the link in my bio to LISTEN and SUBSCRIBE now and check out more #TBT MySpace pics on our @bsthepodcast page ❤️ Happy Thursday!

Beyond excited about winning this years Best Friend category for the Bravo Awards. This pic was taken when we were both pregnant with our 2nd child. Love experiencing life with with you @brandiredmond- you make the journey so much fun ❤️

In honor of these Lone Star ladies, be sure to tell your bestie that you're extra thankful for them this Galentine's Day *and* Valentine's Day.

Who is ready for tomorrow night!? Get ready to Sip N Shop with us in Brandi Land on @bravotv 8/9CT😍 #takmetobrandiland #rhod #brandiland #bravotv

Cheers to you, Brandi and Stephanie!

You Won't Find Any Valentines Better than Our Bravo Galentines

5 Ways You Can Regain Female Friendships in Your Life

Erika Has Questions for This Beverly Hills Housewife

M Opens up About That ICU Call with Reza

Would Kyle and Amanda be Engaged If They Weren't on Summer House?