LeeAnne: I Don't Do Hurt, I Do Anger

Show Highlight
LeeAnne Tosses Her Wine and Lets Stephanie Have It 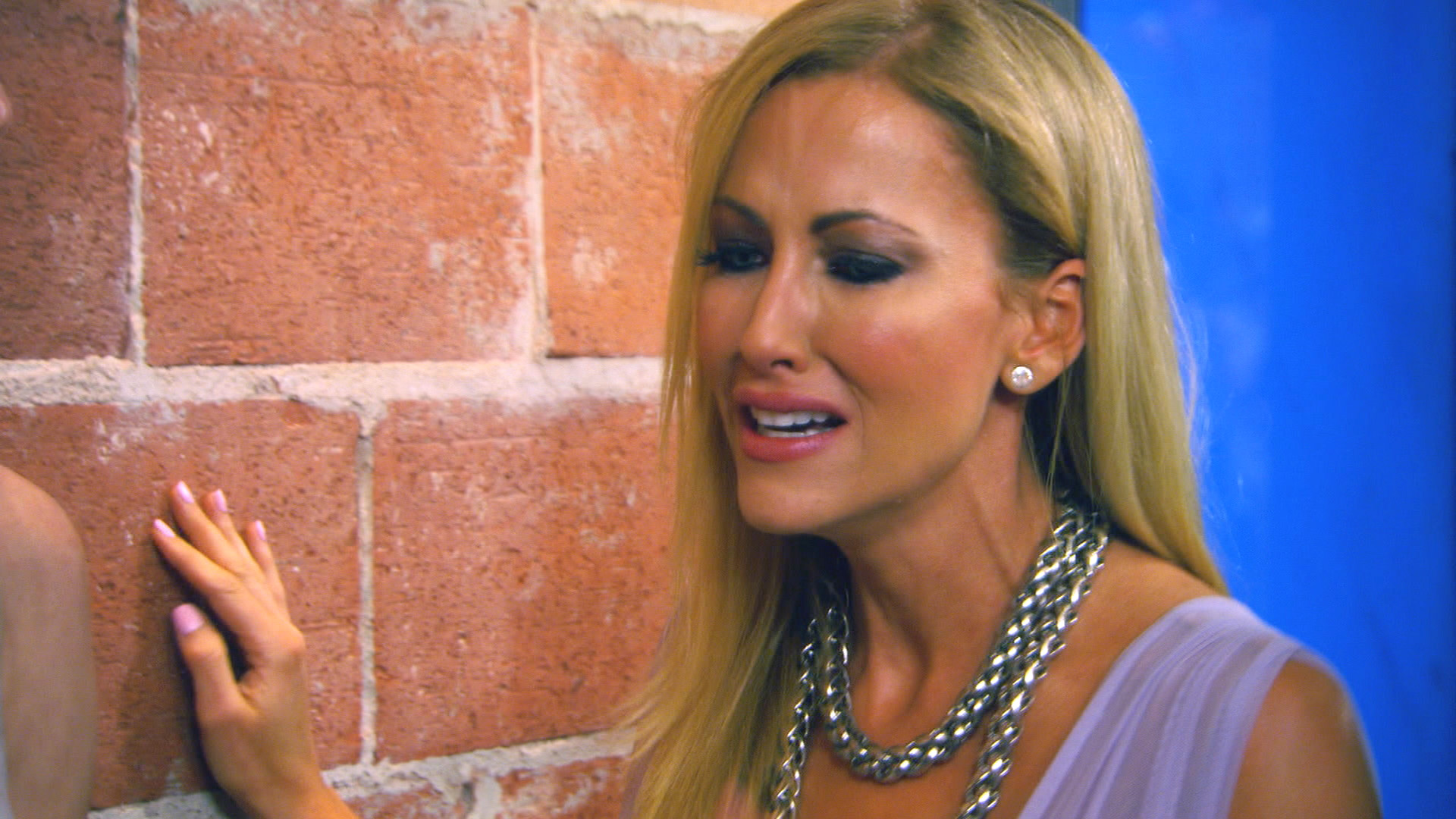 This week I want to start by saying THANK YOU to our loyal viewers and I want to address some things that people are getting so completely wrong about me on social media. Let’s break it down:

Now, for this week’s episode.

When Tiffany approached me at Paws Cause, an event benefitting the SPCA of TEXAS, about reaching out to Brandi to discuss things, I said no. Why? I had already tried once, and much like approaching a snake in the grass, I GOT BIT. And I try not to repeat my mistakes if I can help it.

Show Highlight
This Is How #RHOD Does Yoga 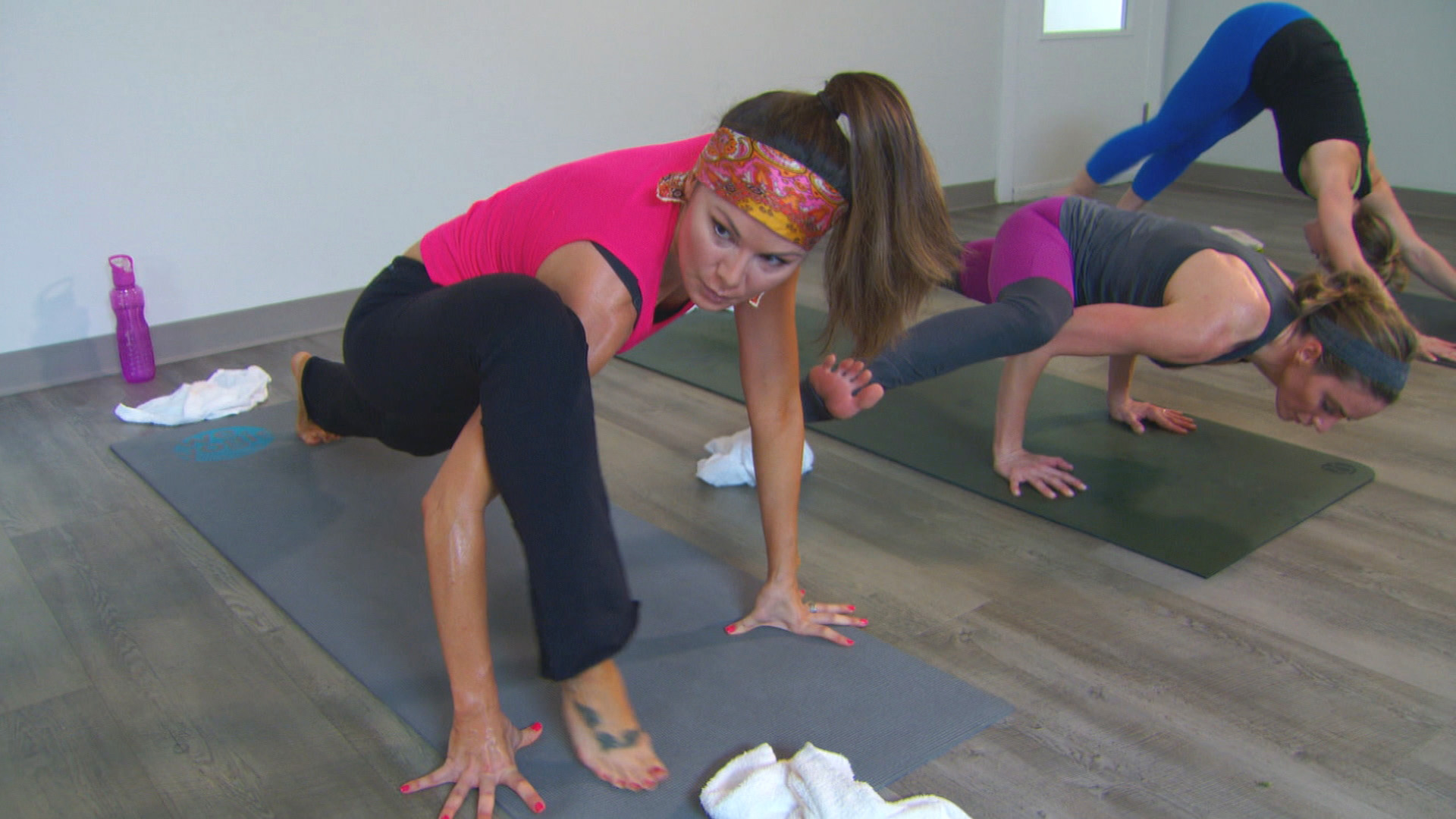 As for Tiffany trying to have a conversation with Cary after she “showed off” (her words) at yoga, talk about pointless! I loved that she wanted to get Cary to “understand” me, but the fact that Cary kept cutting her off and allowing her to barely speak not only irritated Tiff, but it once again shows Cary’s COMPLETE RESISTANCE to ever try to get to know me. #ZeroEffort #PreconceivedOpinions #HATESatallCOST

Later, when Tiff pulled Brandi aside at the cocktail party, I wasn’t bothered at all! Because I know Fi’s (Tiffany’s) heart, and she is a true peacemaker. (The ONLY ONE on our show.)

It’s funny what TayTay Taylor said to Stephanie & Brandi, because that child would do anything to be in the spotlight - including LIE, which he did the whole conversation. Taylor is what I call in Dallas a #ShitStirrer. (Hmm, actually, everyone I know in Dallas calls him that) and I know a hell of a lot of people.

Now to the blowup. Drumroll… 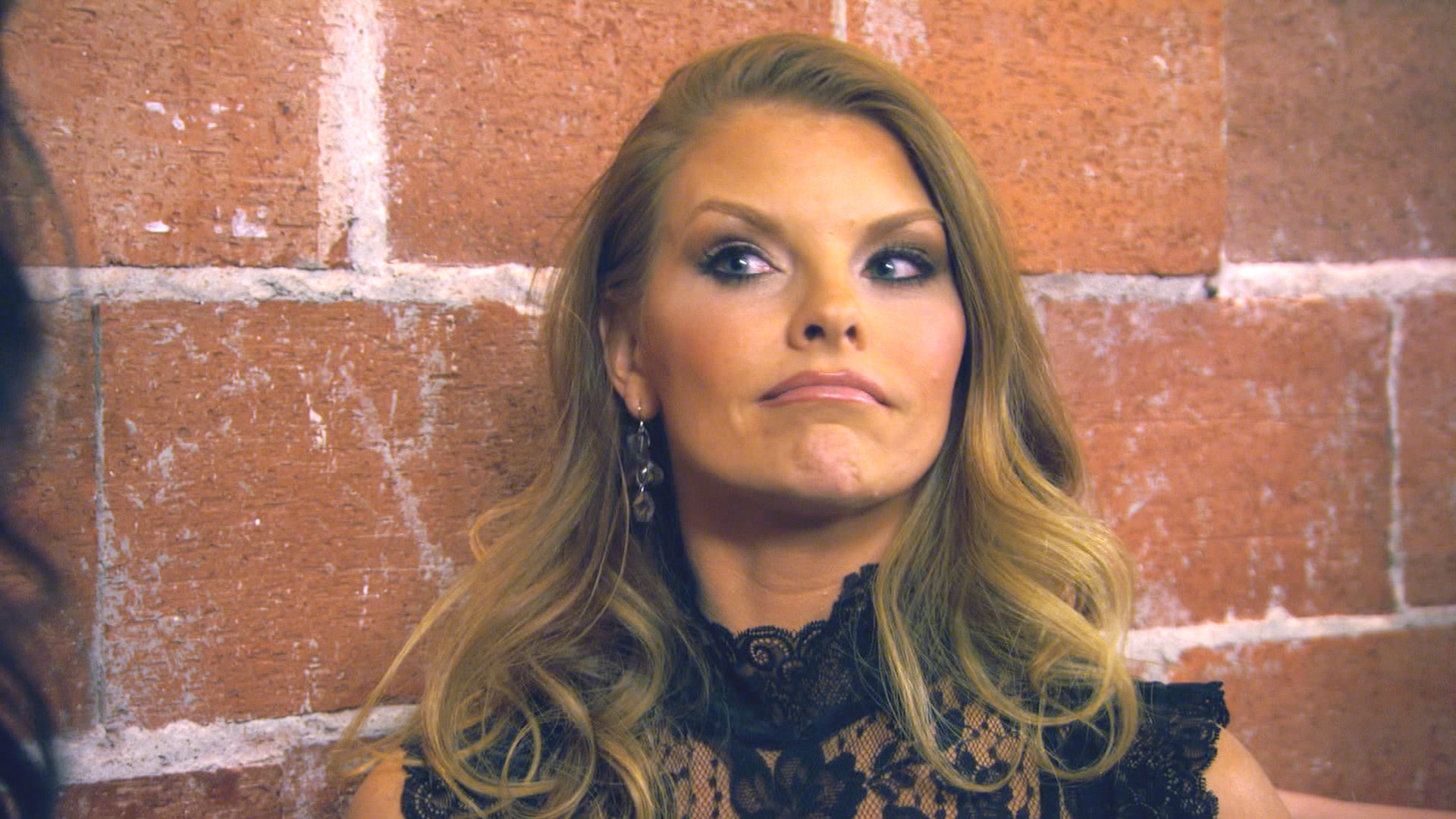 Watch very carefully Stephanie’s face when Brandi starts going at me - that big smile at Cary. (Interesting). Now rewind and try to find where I STARTED this argument. Oh wait, I didn’t. Nor did I start the previous argument on the sofa with her. Brandi is so filled with the wrong impression of who I am (thank you Cary, Steph, and Marie) that coming at me is her only mission at this point. It was Friday, and all I wanted to do was have fun, and THIS (Brandi’s biting words) is what I get. So what happened? My natural instinct kicked in and I gave all of them 1,000 times more than what was coming at me. At some point, when MY story is finally revealed, everyone will understand why this is my instinct: to fight back. Until then, yay! I’m the #BravoBitch!

I will say this: It totally sucks watching the argument back on TV, because I was so hurt deep down. But by nature, I don’t do hurt; I do anger.

I know that to many it seems like I have a stick up my ass and am hard to the core, but that is sadly all you are getting to see of me. There’s more to this story, I promise you. Yes, I struggle with SOFT, I struggle with GENTLE, because as a child, those things meant weakness. Well, I had ZERO time to be weak, much less a child.

Stay tuned. My story may not have poop or farts, but it does have authenticity, vulnerability and courage.

Before They Were Housewives: LeeAnne Locken

The Real Housewives of Dallas LeeAnne Locken Explains Bow at Me

LeeAnne Opens up About her Rough Carny Life