To say this episode was an emotional roller coaster is an understatement. We go from Elsa threatening to hit a drag queen with her pocketbook to Alexia's heartbreaking breakdown. I'm still emotionally drained! Nonetheless, I'll try and focus my psychic energies to make some predictions about drama to come.

Perhaps one of the biggest takeaways this week is Alexia needs to throw more of these Venue parties, because that event turned into a whirlwind of confrontation. Let's begin with Elsa and Elaine -- I felt as if I was watching slapstick comedy. Elsa delivers a great speech defending Marysol and accusing Elaine of being too obsessed with walking on "that filthy red rag" (while also saying her dress is a filthy rag). But it was all in vain, because Elaine wasn't able to catch most of it. When Elaine tries to explain that she didn't understand, Elsa doesn't understand what she didn't understand. I was waiting for someone to ask who's on first at this point. Finally Elsa tries to storm off and as Elaine offers to help her up she ends up falling right back down into her seat, at which point Elaine makes her exit.

I have to say, while I'm glad the argument ended peacefully, I was kind of hoping to see a pocketbook fight. Oh well! 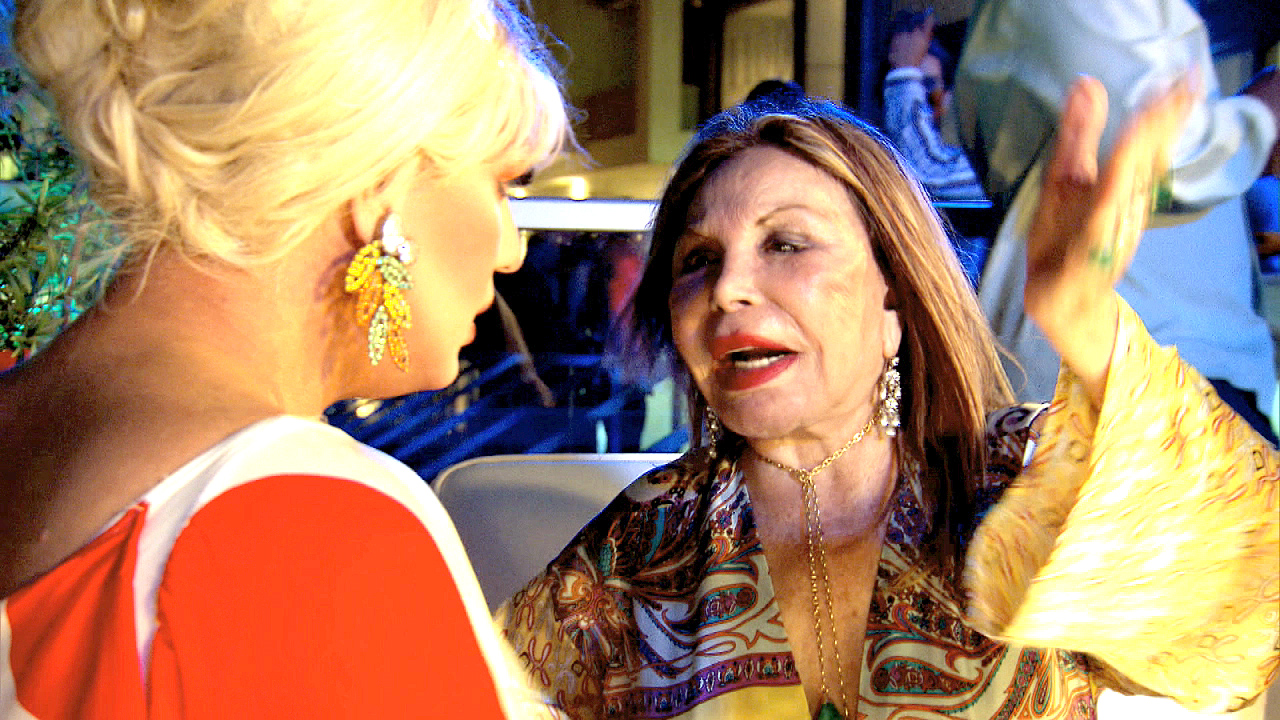 Prediction: Although I doubt it will happen, I'm desperately hoping for more Elsa/Elaine interactions.Lea and Marysol... these two just cannot make it work. Every week is just another instance of one step forward two steps back. I think if they just made talk of the Black gala completely taboo between them, they would be fine.

Prediction: Those two will be fighting about the Black gala for the rest of the season.

And then to bring the trifecta of fighting to a close, Adriana confronts Karent about her frustrations, specifically the now notorious tweet. This was derailed almost immediately when party host Alexia came over to intervene. At that point things got real tense, from Alexia saying that Karent only appears in the background of her Crest commercials to Karent mentioning Alexia's son. Yikes! We haven't seen these two interact much at all over the past few episodes, and now they're going at it like bitter rivals; didn't see that coming. Karent eventually saw her way out, but man, where did that come from?
Show Highlight
Karent Leaves the Party 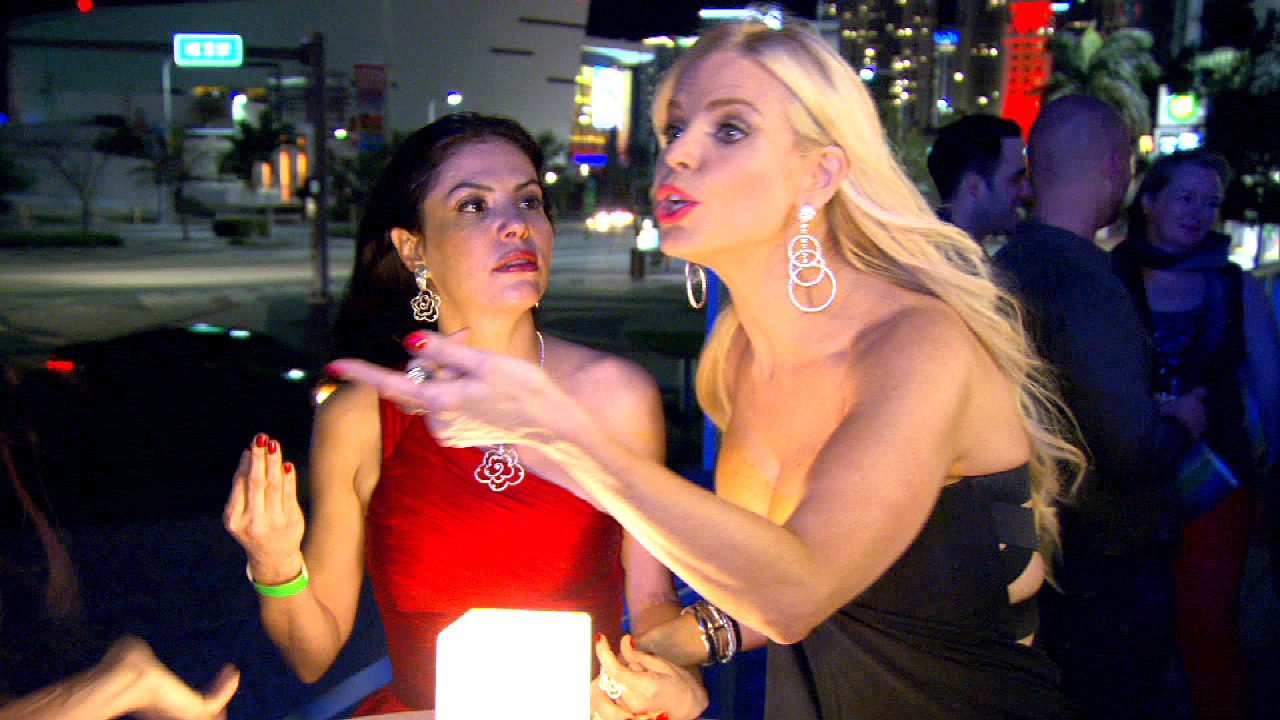 Prediction: If Alexia and Karent's relationship was able to go from 0 to absolute hatred in that amount of time, things are going to get seriously ugly again real soon unless they can find a way to resolve their issues.Seeing Alexia with her son Frankie was absolutely devastating but also inspiring at the same time. Find out the latest about Frankie's health in our exclusive interview with Alexia.
Exclusive
Update on Alexia's Son 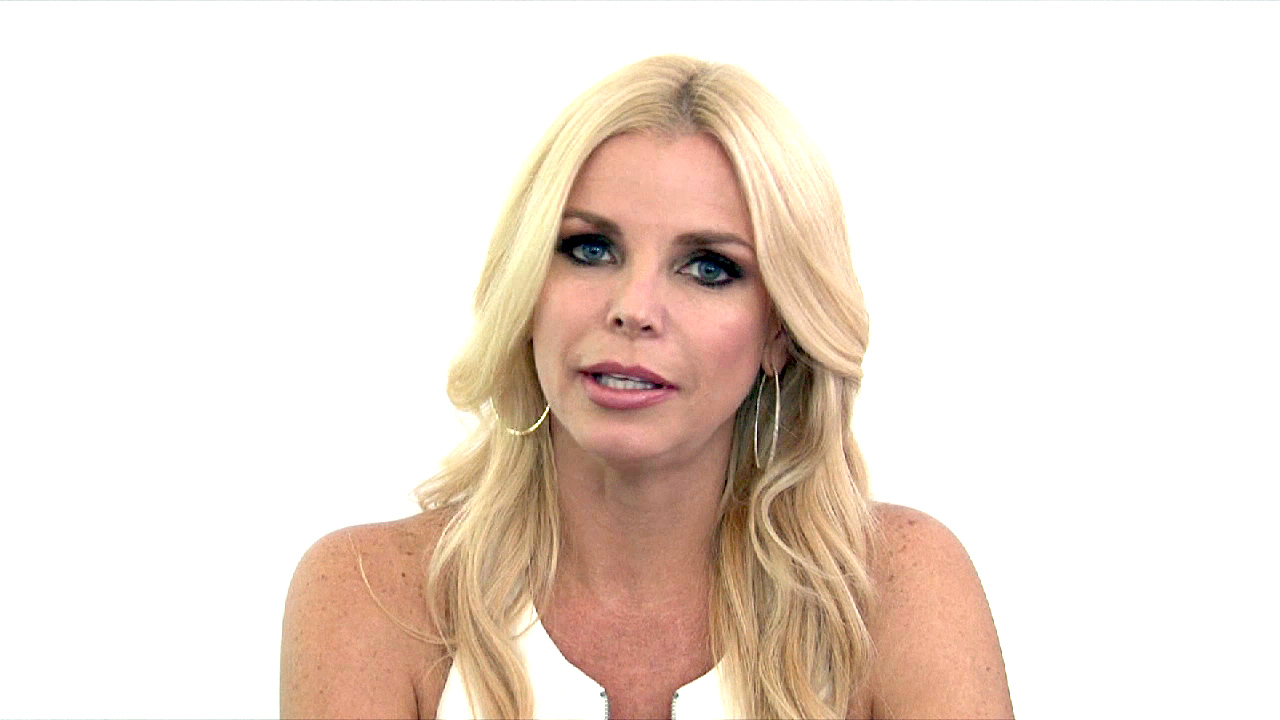 It may sound crazy, but I really didn't see the Romain cheating scandal coming. I totally believed him when he said nothing was going on at the Winter Fest party, so when Joanna found the emails, I was shocked. (Also disappointed because those two need to have some supermodel children.) It still seems unfathomable that you'd cheat on your supermodel girlfriend, but the heart (and the libido) are fickle things I suppose.
Preview
Emails Joanna Didn't Want to See 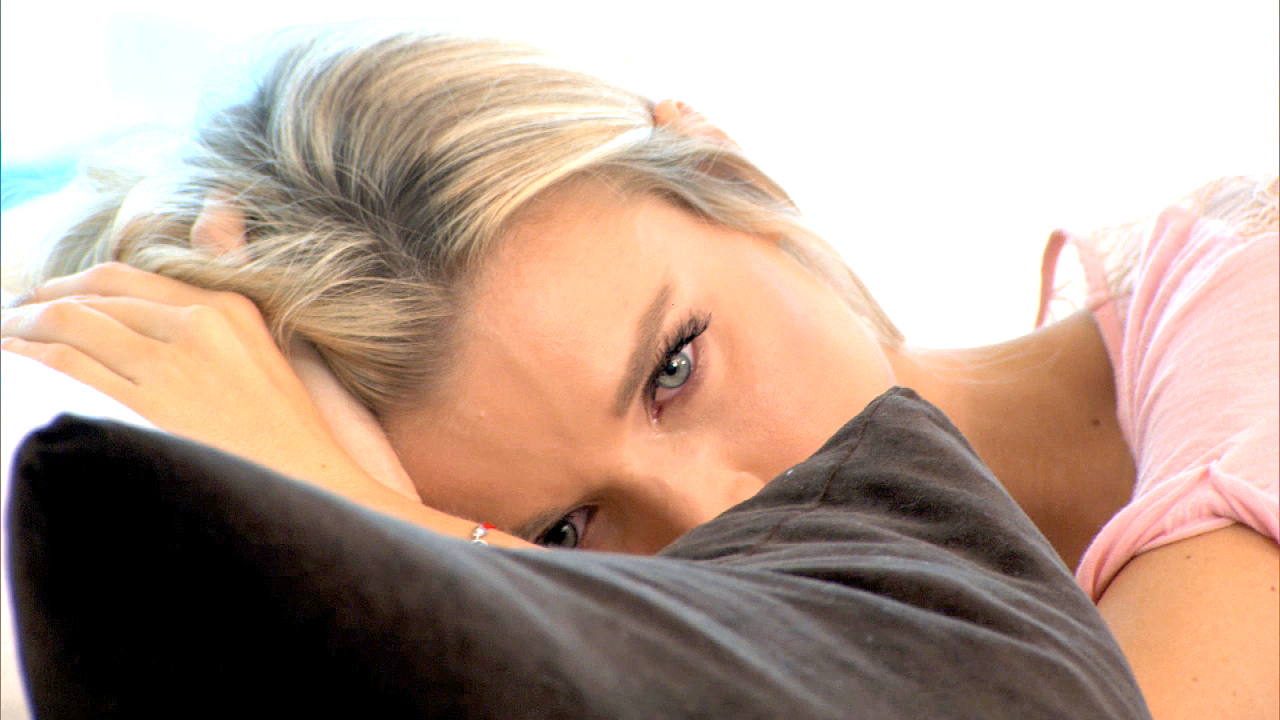 I'm sure there will be a lot of buzz around whether Joanna should have left him on the spot or if she made the right choice in trying to work things out. Tough to say, and there's never an easy solution. But Joanna picked herself up, did her darnedest to whip up a romantic homemade risotto (given the many technical difficulties along the way, I was extremely worried as to whether that risotto was going to end up remotely palatable), and had a heart-to-heart with Romain. One thing you can't fault these two with, they seem to always be very straight with each other. Will they be able to work past this?

Prediction: These two are clearly not done with this relationship just yet.

Next week there's a lingerie party, Joe Francis, and rumors that he dated Marta and Joanna flying. Let's just say it looks like this is going to make Mynt look tame in comparison.
Preview
Joe Francis Slept with Joanna and Marta? 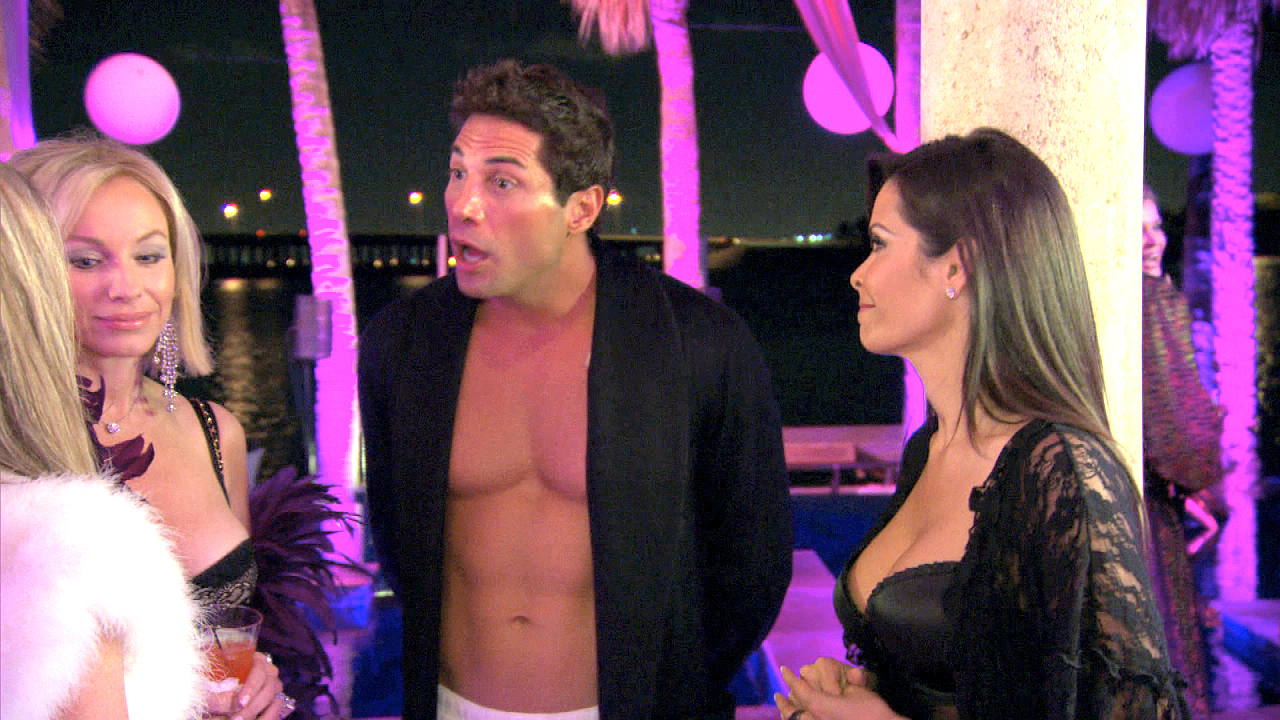