Can You Tell If a Marriage Is Doomed from the Start? 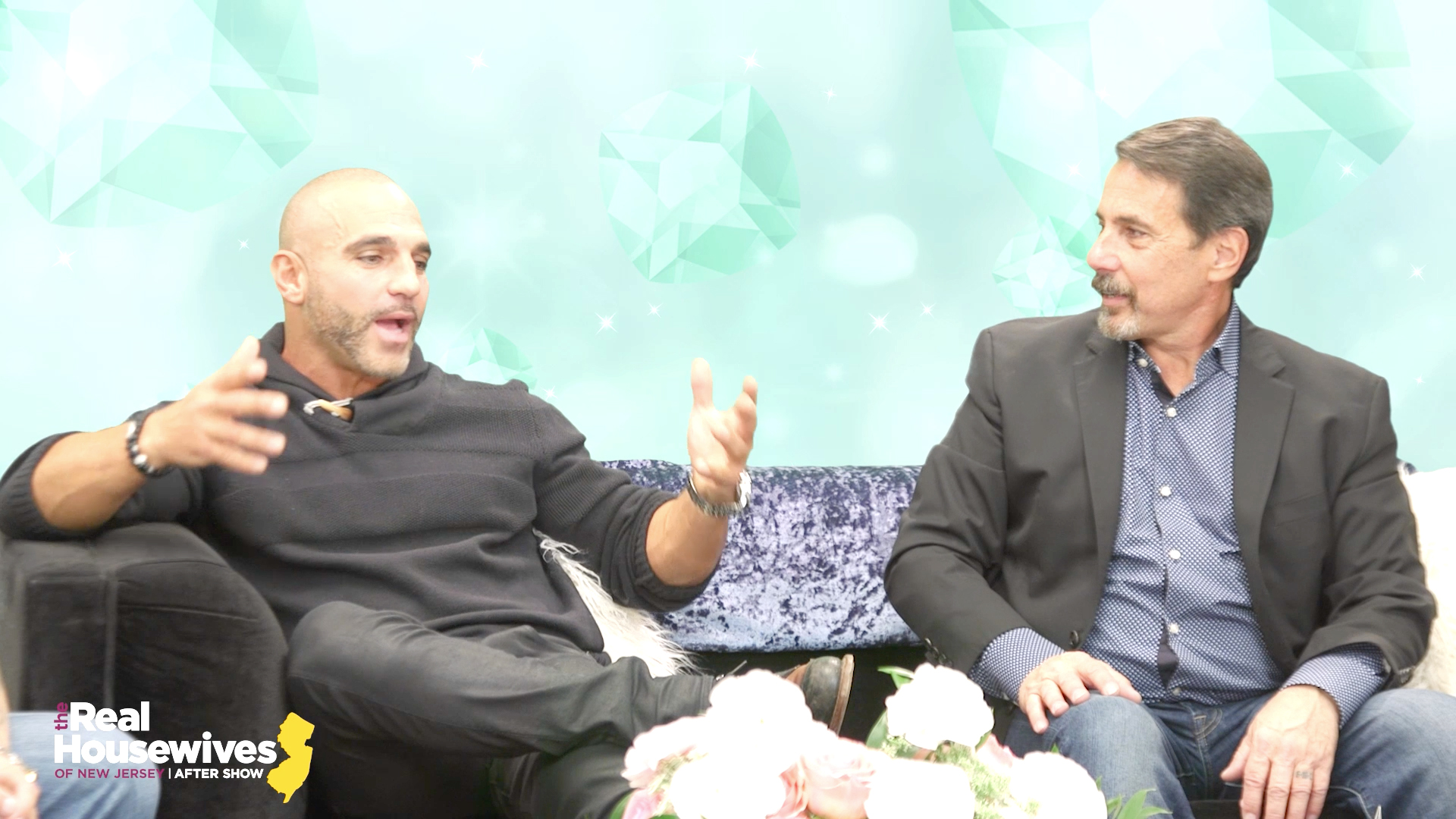 Everyone was seeing red (flags) when it came to The Real Housewives of New Jersey's Danielle Staub’s marriage to Marty Caffrey last May. As Joe Gorga put it, “As soon as I heard that there’s a Marty around I said OK, it’s done.”

Danielle tried to explain away any troubles early on by telling fellow housewife Melissa Gorga that “just like any relationship there’s peaks and valleys… and when you come together at our age there’s gonna be a lot of peaks and valleys.”

Well, less than four months into the marriage, they couldn’t get out of the valley. Danielle filed for divorce last August, and recently explained more about what exactly went wrong in the relationship.

According to Wevorce, which covers all things divorce, couples inside the relationship often think actually getting married can save what was already doomed. The top reasons it won't work from the start? "There are some issues that may automatically mean the end of a relationship. Things like drug or alcohol abuse, mental illness, lying, out-of-control gambling, physical or emotional abuse and infidelity. Those tend to be big hurdles for a relationship," it reports.

Signs it's doomed before it really gets going? You dream about time away from them, you don't respect each other, your family warned you, verbal or domestic abuse, no sex, lying, or you really don't feel like yourself with them.