Bravotv.com: Why was it so much harder to get Teresa and Melissa to see eye to eye than Teresa and her brother?

Dr. V: Teresa and Joe are siblings; that's a close blood-bond that's almost always present, even through the worst fights. The problem is the only blood between Teresa and Melissa up till now has been bad blood. We're not starting from a place of unconditional love...it's the difference between driving a Porsche to get where you're going or having to hitchhike. At night. In the rain.

Bravotv.com: What do you think was the key to helping Teresa and Melissa meet each other halfway?

Dr. V: They finally figured out that their love for Joe is more important than their anger with each other. Which is good, because unlike Joe, their anger doesn't give a sh-- about them and is going to ultimately leave them alone and empty. 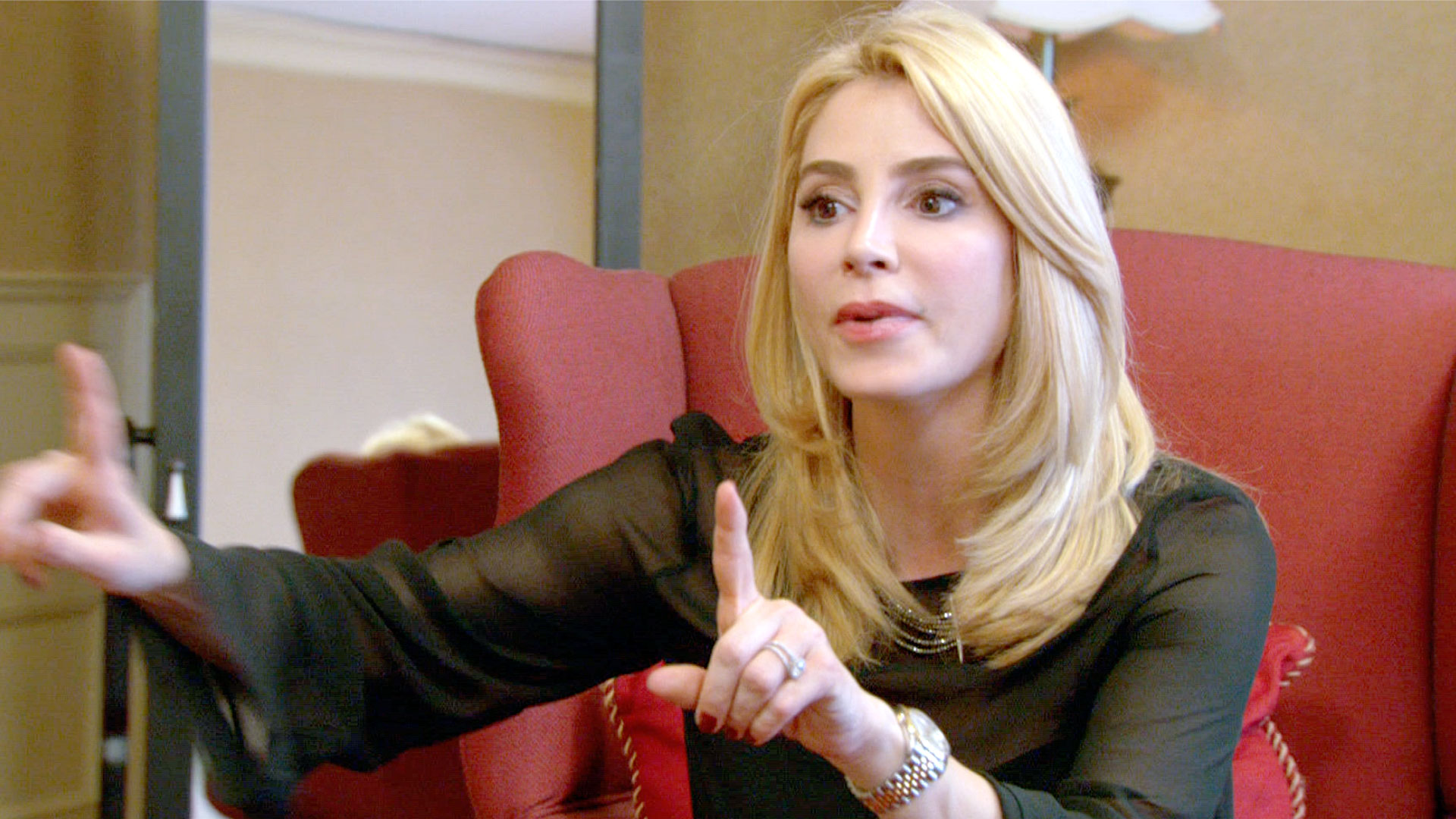 Bravotv.com: Do you think you managed to get through to Joe Giudice?

Dr. V: Man that's a tough one. He's like a cannoli: there's a softness in there under the hard, tough guy shell. Then again I never had to deal with a brawling cannoli before. He's a smart guy, I think he understands what we were trying to get done when we were all sitting down together, but if he actually buys into it or really internalized it... who knows.
Preview
The Gorgas, The Giudices, and Dr. V 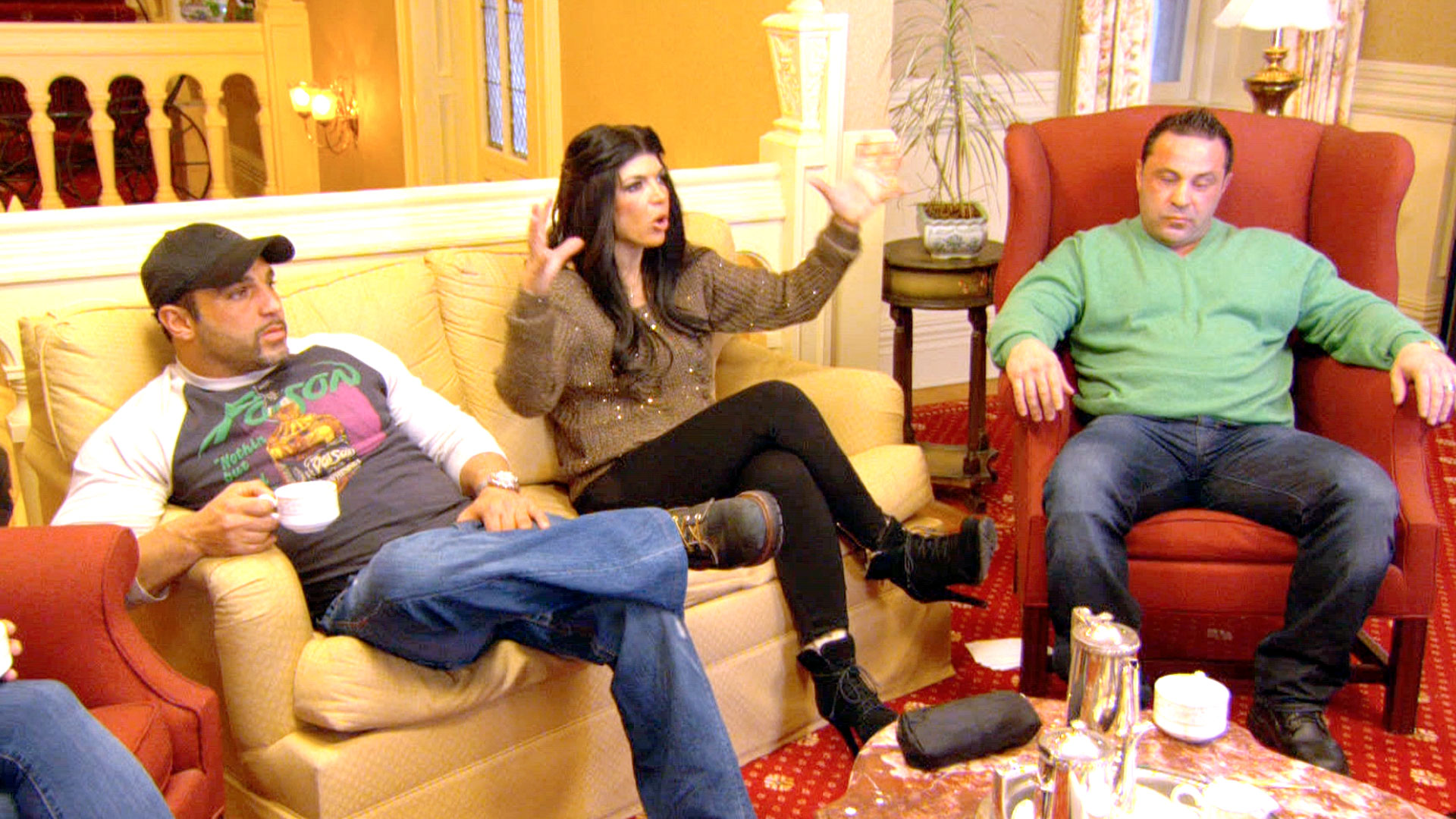 Bravotv.com: Is there anyone you wish you had some more time with?

Dr. V: Sure, everyone else in the family I didn't get to talk to. When there are feuds and these kinds of rifts in a family, it ripples out and effects everyone, and then their own sh-- comes into play and it all runs together. It's not like Teresa and Melissa are responsible for everything else that's gone down in the past: they're just part of it. When I watched the episode, I could see that Kathy really needed someone to talk to, as did Caroline, just to name two people. This is a giant, volatile, Italian family. You can't just take care of two sticks of dynamite and think you defused the bomb.

Bravotv.com: Did you leave the family with some next steps? If so, what did you recommend?

Dr. V: Yeah, I told them to hug more. If they're going to fight like Italians, they gotta love like Italians too. Seriously, fighting and loving are habit-forming. It'd be interesting to see what would happen if people started walking in the room ready for a hug instead of expecting a fight.
You May Also Like...
Recommended by Zergnet
Latest Posts