Siggy Flicker: My Friendships Are Based on Respect, Not Alliances

Preview
It's a Battle of the Parties 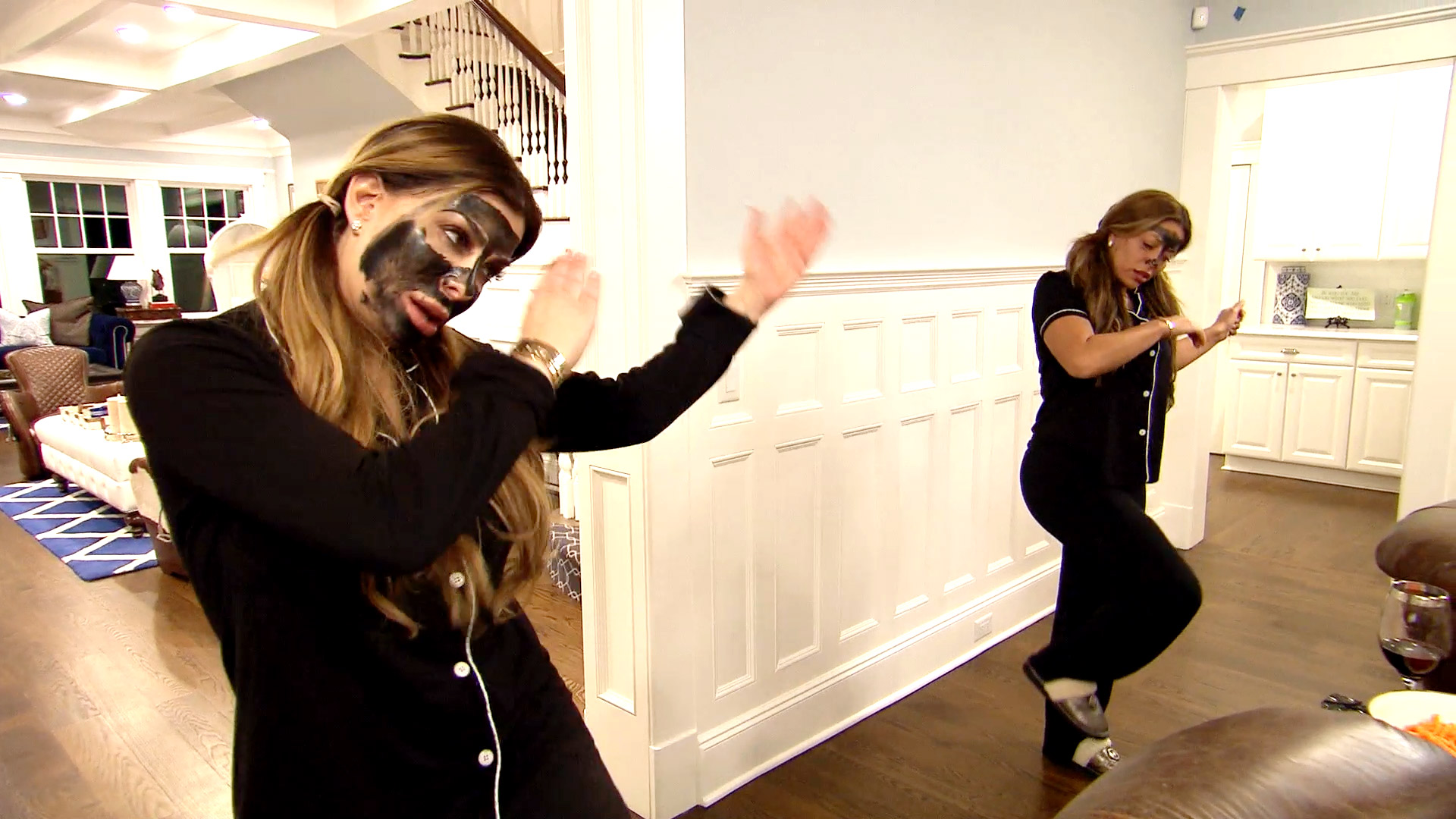 When I signed onto #RHONJ, I made a pledge that I would always show you who I am and how I deal with life. I am fully invested in this group of women.

Having said that, I cut out negativity and toxicity so it doesn’t infect my world. That is who I am, and who I am is what I pledged to show you. I am not and cannot be phony. When I tell you I love you, I will not say differently behind your back—you know where I stand at all times.

Once I observe and realize that a person is toxic, I’m done. I won’t break bread with toxic people. I can’t. No one can order me to associate or attend when I hit that threshold unless the toxic person reaches out.

It is devastating to see the truth play out before my eyes. Margaret says she doesn’t know why I’m upset, that she’ll be the bigger person. Here are some of Margaret’s comments to or about me so far:

“I looked up man in the dictionary, and I didn’t see a picture of Michael Campanella there.”

“Siggy, known as Soggy Flicker, with all the crying.”

“I think [Siggy] actually owes us an apology.”

“[Siggy] is the highest level of insanity.”

“Yesterday, [Siggy] was having a stage five.”

“For someone who makes a living telling people to walk away from toxic people…she’s the height of hypocrisy.”

“You don’t need another Dolores to be yes, yes, yess” 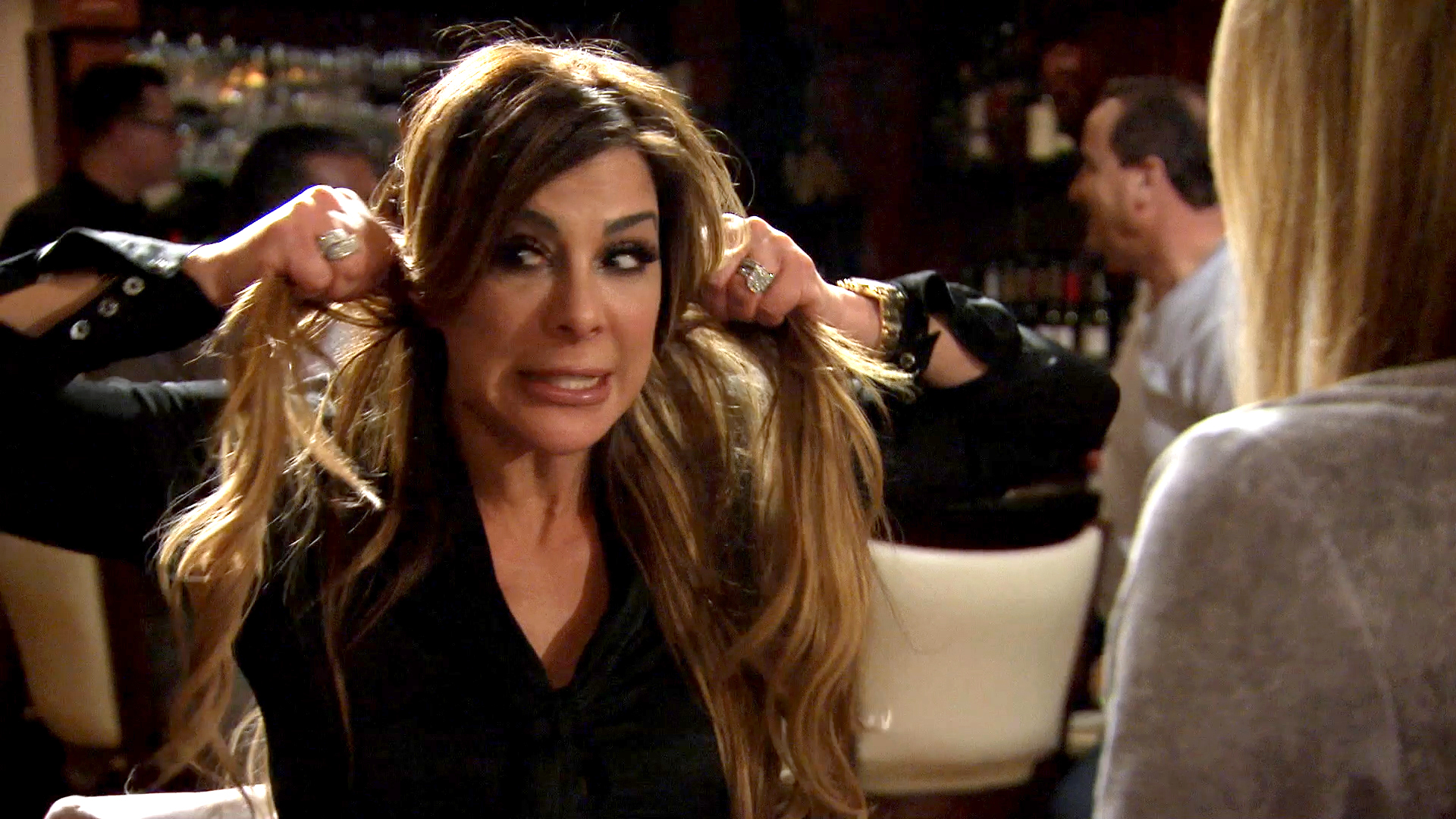 How would you react if you discovered your friend targeted your husband, your friend, your profession, and your hysterectomy while continuously spouting, “I’m always the bigger person, I can get past anything. I don’t even know what she’s upset about?”

How would you react if you discovered your “friend” was telling people that you were upset over a trivial morning of “yoga” without identifying the heart-wrenching memorial for Teresa’s mother?

How would you react if you discovered your “friend” called to invite you to her party seconds after laughing and mocking you in the presence of Melissa and Danielle and while rolling her eyes and laughing during the telephone conversation?

Unlike Margaret who came to my dinner party and immediately insulted me and my home, I will not enter her home unless I truly want to be there. I don’t go to parties to insult or upset the host, so I respectfully declined. The way I conduct myself doesn’t change for maximum impact or to undermine anyone in the group.

Unlike Margaret, I don’t revel in fanning the flames during a disagreement. She loves saying things like “I’m not the only one who thinks like this” to legitimize her position while trying to cast doubt in my mind about my friends. She loves targeting my bond with my friends, especially Dolores, because she knows Dolores sees her for what she is.

The only way to win with a toxic person is to not play their game. That's why I blocked Margaret on social media and declined her party invite. Unfortunately, I don’t have the option of walking away from her forever…yet. We both agreed to move forward at the diner. Let’s see if she means it or if it’s just a ploy to get me back into the ring.

On a happier note, it warms my heart that Teresa and I were able to express our concerns and apologize to each other. I had hoped you would see more of Teresa’s side of the conversation instead of it appearing as a Siggy monologue.

I love Dolores and Teresa. I speak to them daily. Our friendship is based on respecting each other even when we disagree. We will be friends long after this group goes its separate ways.

For those asking for Michael Campanella’s amazing meatball recipe, look for it on http://www.siggyflicker.com.

Come spend an evening with me, Teresa Giudice, Dolores Catania, and Danielle Staub on October 29 at Mohegan Sun. For more information go to http://www.siggyflicker.com.

Siggy on the Teresa/Melissa Cake Fight

Bill Aydin Passes Out After Day Drinking With the Boys

Teresa Giudice Stresses Out About Money All of the Time

6 days ago
After Show

Everything You Need to Know About Joe Giudice's Second Cell Phone