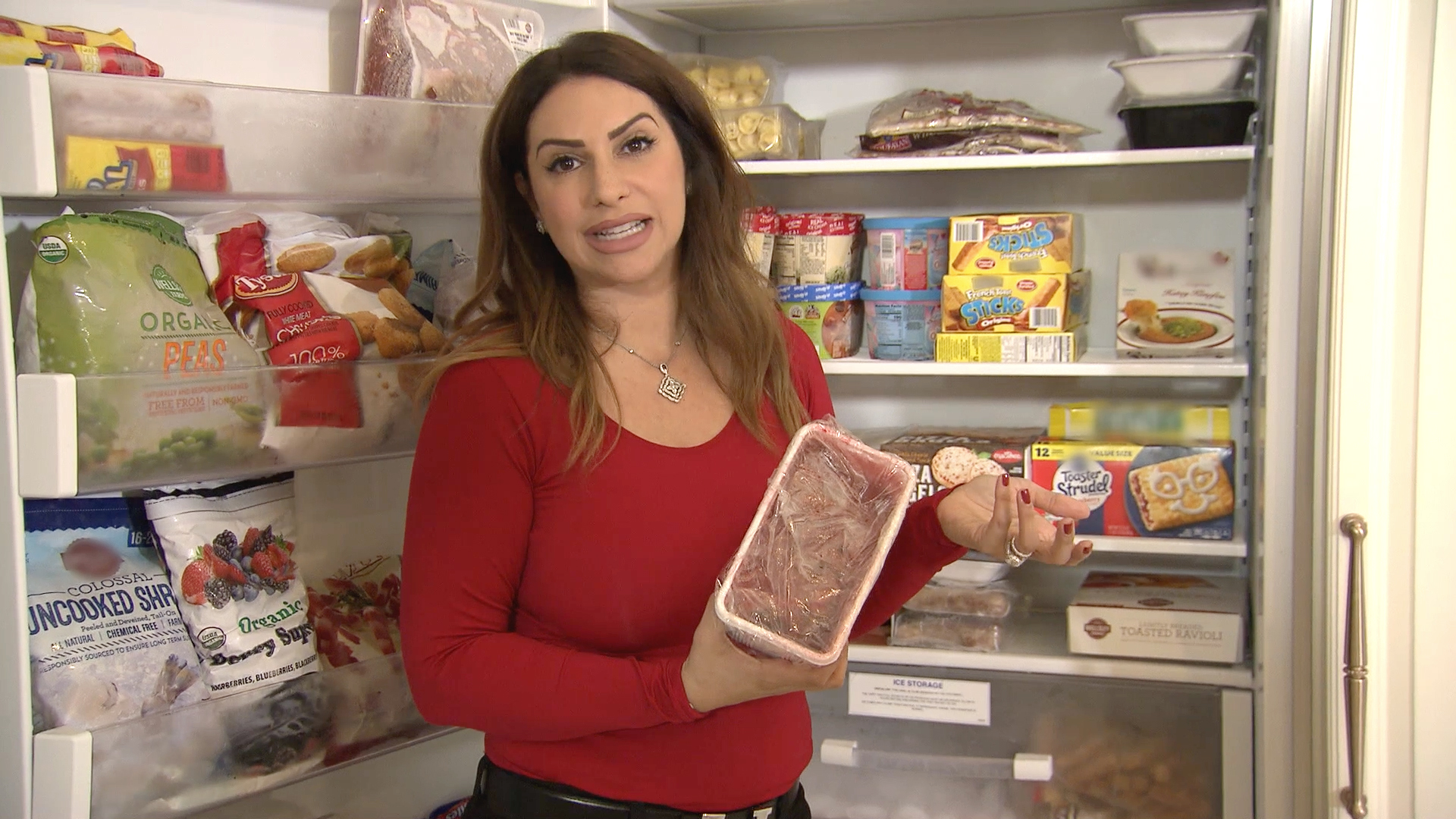 Jennifer Aydin has an interesting hack for making sure her kids don’t spill their beverages all over the house. The Real Housewives of New Jersey mom shared her trick for keeping messes to a minimum during a series of Instagram Stories posted on May 14. In the video, she’s walking through her massive home in Paramus while carrying a child’s sippy cup, and explaining the perks of putting lids on her children’s drinks.

“Do you guys know I still give my kids sippy cups?” Jennifer asked her followers in the video. “So they don’t spill! Mommy’s gotta do! Here you go,” she said, handing a plastic cup to her youngest child, 7-year-old daughter, Olivia.

Jennifer then went on to explain that Olivia was up having a night time treat. “Late night snack! She didn’t have dinner,” Jennifer continued. “She had a nap, and she doesn’t want the dinner that we made, so it’s a cup of noodles.”

Late night snacks seem to be a tradition in the Aydin household, where the kitchen is often full of Jennifer’s five kiddos eating some delicious foods before bed. Ramen noodles are usually a hit; in a May 5 post, she shared her son chowing on some while waiting for a pan of chocolate chip cookies to cool down on the counter top.

In a May 2 video, Jennifer showed some footage of the entire family hanging out in the kitchen just before it was time to go to sleep. “We were all about to retreat upstairs until it was ,‘Can you make us hot cocoa with the hot milk?’ Of course! Then Bill wanted some ice cream. It was Turkish pistachio, Turkish Kaymak, and strawberry.’”

We were all about to retreat upstairs until was “Can you make us hot cocoa with the hot milk?” Of course! Then Bill wanted some ice cream- it was Turkish pistachio, Turkish Kaymak, and strawberry. Which flavor did he like best?

Here's What It Looks Like When Jennifer Does Her Own Glam

Jennifer's Glowing Pool at Night Is a Sight to Be Seen