Jennifer Aydin's Son Shaved His Own Eyebrow "Without My Knowledge"

After Show
Has Jennifer Aydin Actually Ever Worked a Day in Her Life?! 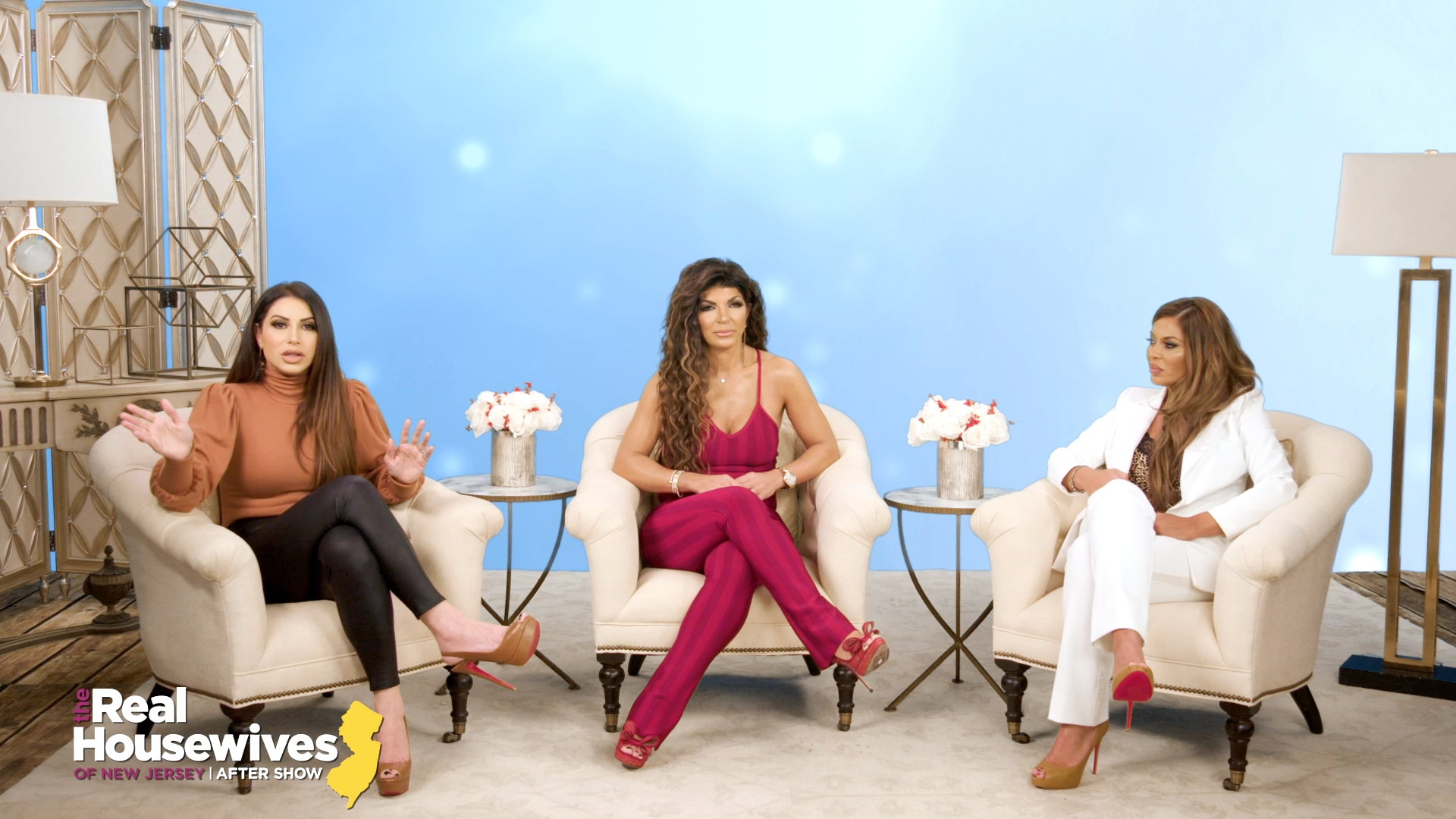 Whether she's trying to entice her kids to eat yogurt (to limited success) or throwing a superhero-themed birthday bash, Jennifer Aydin has her hands full as a mother of five. And now, The Real Housewives of New Jersey's resident "one-upper" has officially fixed her son's first beauty blunder.

Inspired by Jason Momoa's artful manscaping for one of his roles, Jennifer's son decided to give his own eyebrows a little makeover. Showing a photo of her son smiling somewhat bashfully as he showed off his new lewk, Jennifer wrote a caption that was the verbal equivalent of the face palm emoji.

"He wanted to look like [Aquaman] ... so he shaved his eyebrow ... without my knowledge," Jennifer wrote. Well, it's a good thing this aspiring sea hero lives in a house filled with beauty buffs because Jennifer knew just what to do.

In the next photo, the Real Housewife showed her son with his brows now fully intact. "Mommy fixed it up with a little makeup," Jennifer shared.

Want more The Real Housewives of New Jersey? New episodes air every Wednesday at 8/7c or catch up on this season through the Bravo app.