We're Still Not Over Nonno Casually Cooking Octopus at 6 A.M.

After Show
Does Teresa Giudice's Dad Nono Drink Hot Sauce From the Refrigerator All the Time? 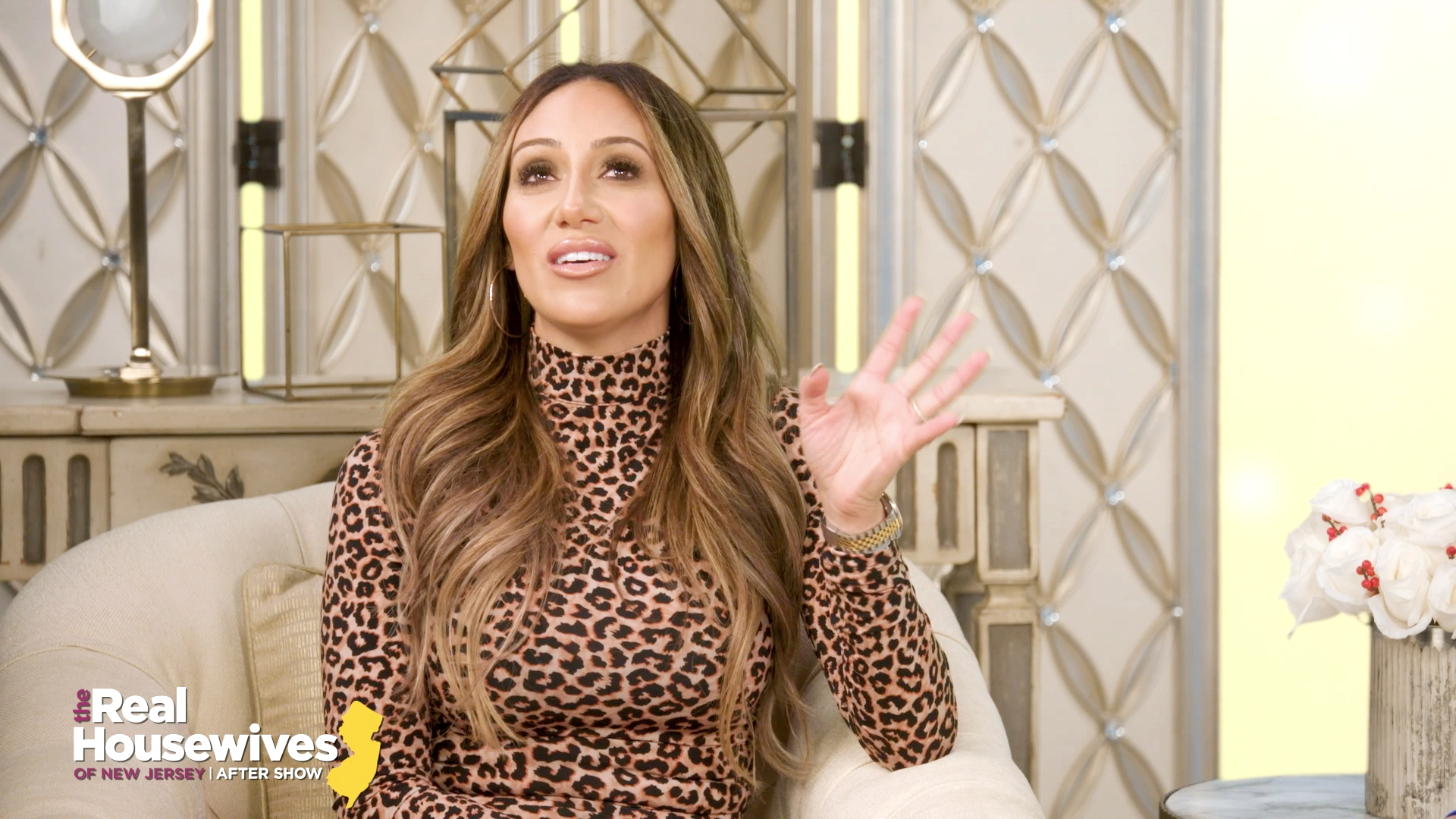 On the January 29 episode of The Real Housewives of New Jersey, we saw Teresa Giudice about to take a three-and-a-half hour drive to visit Joe Giudice in an ICE facility — and the situation was a little tense.

As viewers saw, Joe and Teresa had an unpleasant phone conversation before the pending visit, in which Joe suggested that Teresa would have a hard time finding love again should she divorce him. But as Teresa and her daughters Milania and Gia rushed out the door at 6 a.m. to get to the detention facility on time, Teresa's dad, Giacinto Gorga, provided a welcome comic diversion.

Standing casually at the stove, "Nonno" was handling a large, slimy, and ungainly octopus. As he prepared to drop it into a boiling pot of water, Nonno was all nonchalance. It was as if he were pouring a cup of coffee, or even swigging a sip of his famous hot sauce. (By now, we've come to expect that from him.)

Who makes octopus at 6 o'clock in the morning? Nonno does! And we're so grateful for that: The family patriarch's curious kitchen habits have become our very favorite B plot of Season 10.

So This Is Why Nonno Drinks Hot Sauce From the Bottle

Ramona Gives a Tour of Her Upper East Side Apartment