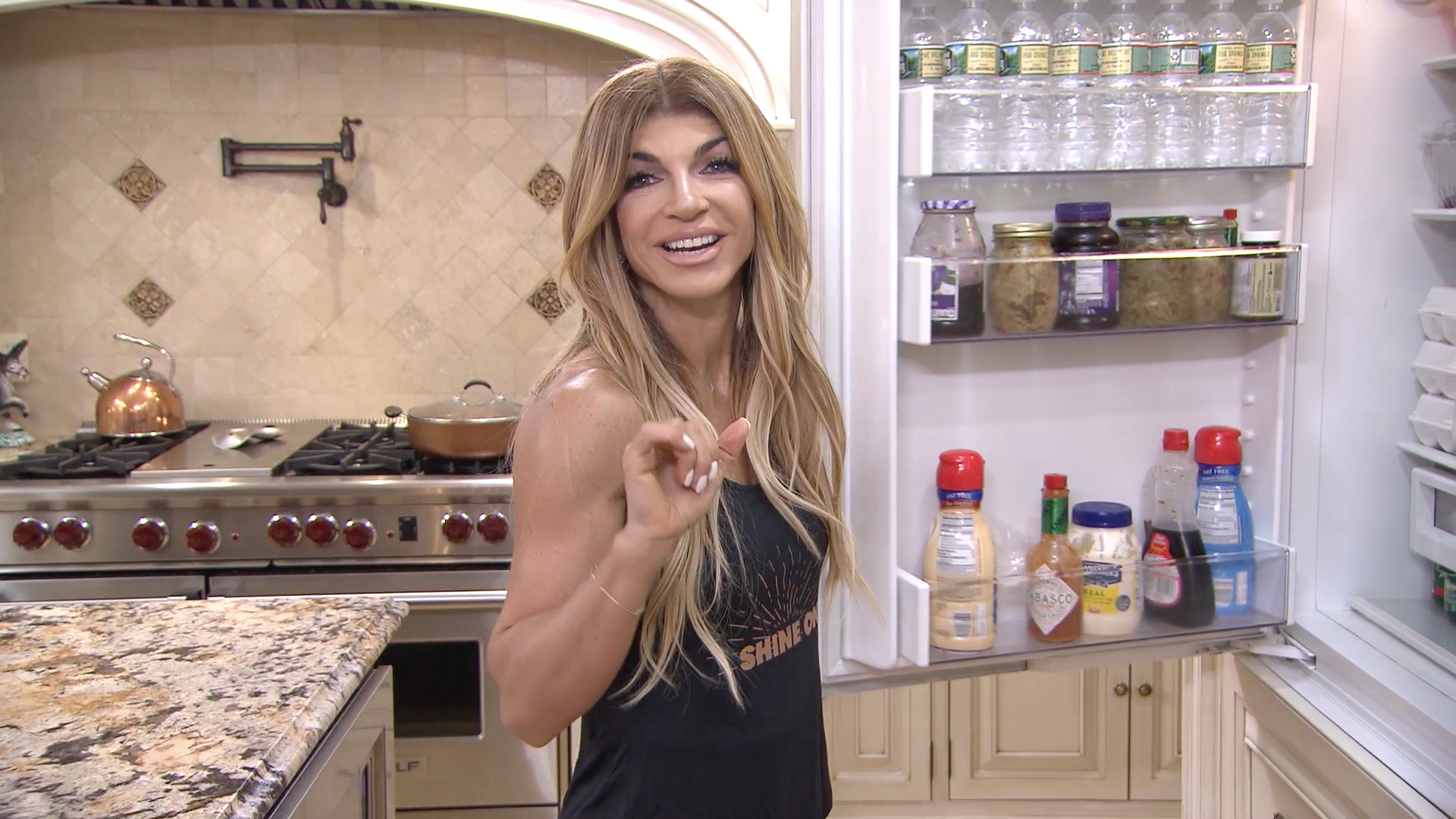 Christmas Eve is coming right up, and for some households, especially Italian-American ones, that means that it's time to make a major seafood run.

The Feast of the Seven Fishes is a traditional holiday meal that (you guessed it!) offers up seven types of fish. As a quick history lesson, Roman Catholics typically refrain from eating meat on Christmas Eve, so the fish feast is a delicious alternative. And though the tradition is said to have roots in Southern Italy, it's also alive and well in New Jersey.

On December 18, Teresa Giudice shared Instagram Stories from the epic shopping trip she took her with father. The Real Housewives of New Jersey pal was at the grocery store on a mission, and showed her followers every type of fish that was chilling on ice. "Getting ready for Xmas eve," Teresa wrote in a caption. She zoomed her camera over salmon, lobster, crabs, shrimp, and more, exclaiming: "More seafood!"

Later, Teresa showed her dad Giacinto Gorga pushing a shopping cart that was stuffed to the brim. "Did you get enough seafood?" she joked. Giacinto nodded, satisfied. Let the holiday feasting begin! And, scroll down to see photos from Teresa's very fishy shopping trip.