The Best Guest List Is About "Power, Sex and Money," According to Sonja Morgan 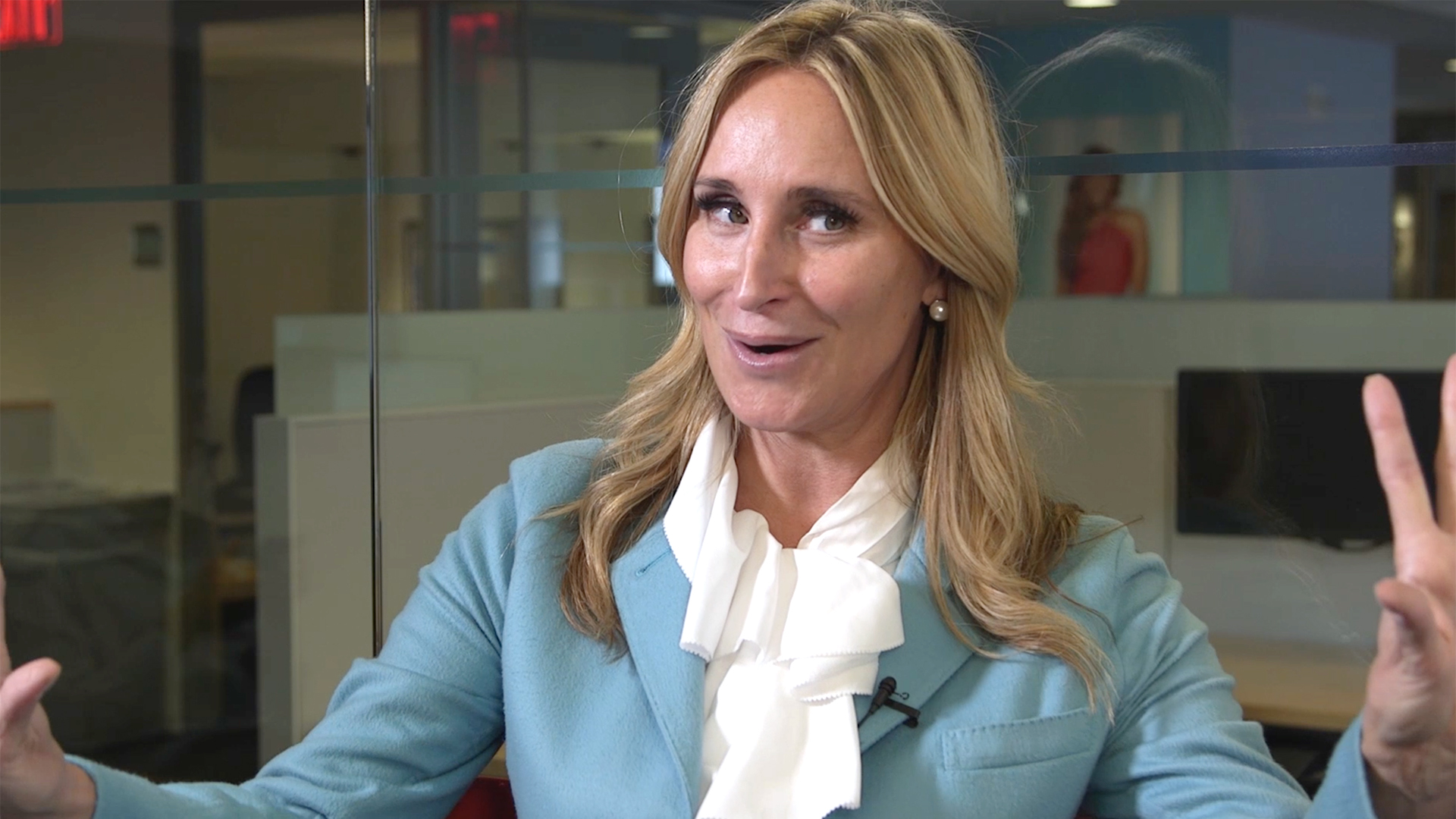 If anyone knows the ins and outs of having a good time, it's Sonja Morgan. The Real Housewives of New York City pal is famous for her tales of parties past. So it should come as no surprise that she's quite an expert when it comes to both hosting and attending a celebration.

"It's always nice to arrive to a party late, don't be early. They say 15 minutes. I think a little later than 15 minutes. You need to give the host some time," she told Bravo After Hours, before sharing when she likes to exit a party. "I have to slap my wrist and say, 'time to go.' You don't want to be stumbling down the stairs or anything."

When it comes to throwing a great party, every host or hostess should make sure they have the perfect guest list. "The first thing about a party that's most important is who you invite: the mix, the people," she said. "And powerful moguls want to see other powerful moguls because it's power, sex, and money, right? And then they all want to be able to see it really well," she said, "which is why it's all about putting the dance floor in a central location." And, she noted, "Then it's the booze that ignites the whole thing."

Wanna party? Check out the premiere episode of Bravo After Hours — not that you needed any more proof that our Bravolebs know how to celebrate. 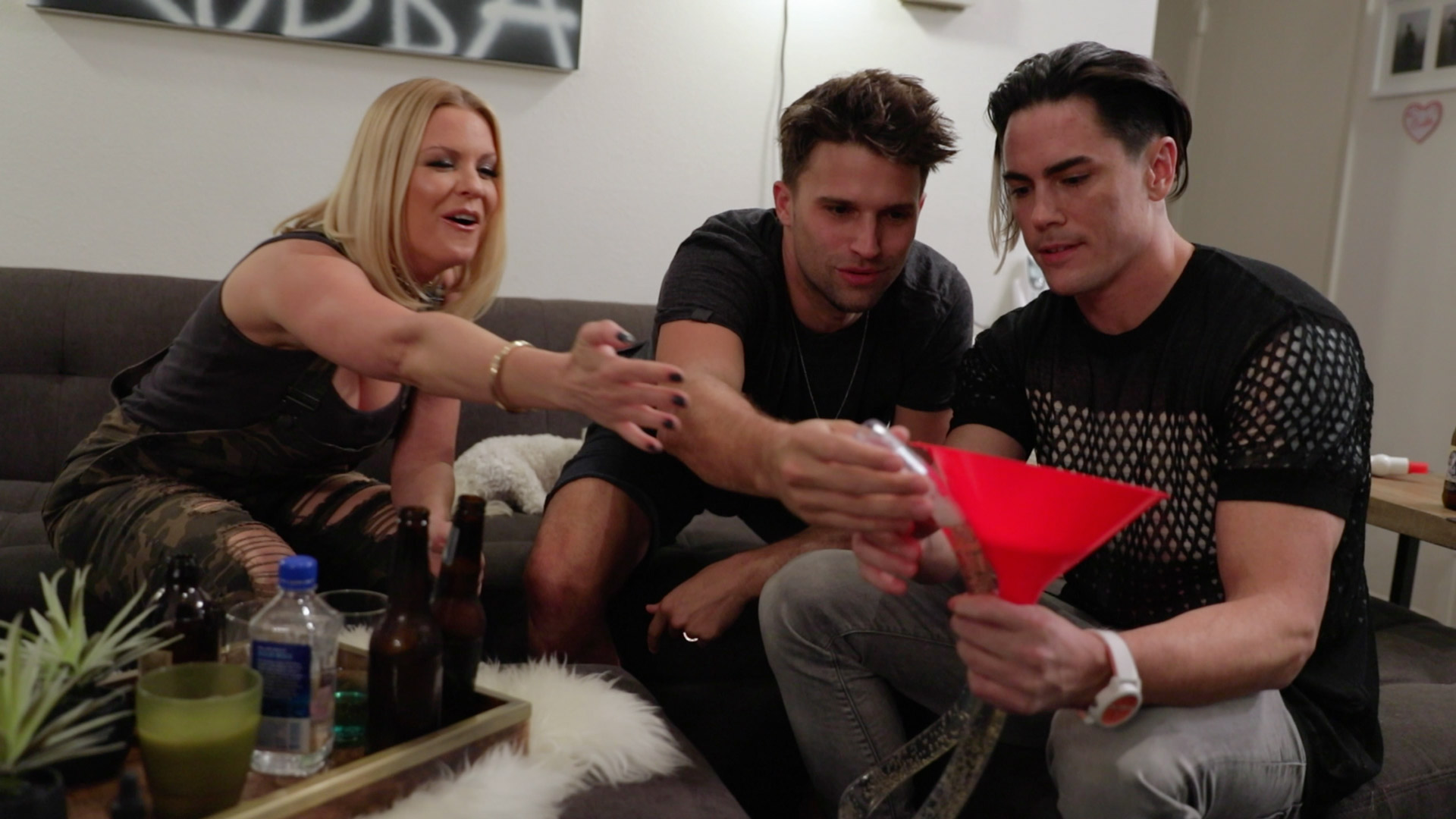