On the morning of the taping of The Real Housewives of New York City Season 9 reunion, Bravotv.com caught up with the ladies to see how they prepared for the all-day sit-down.

Digital Original
This Is How Dorinda Got Ready for the Reunion 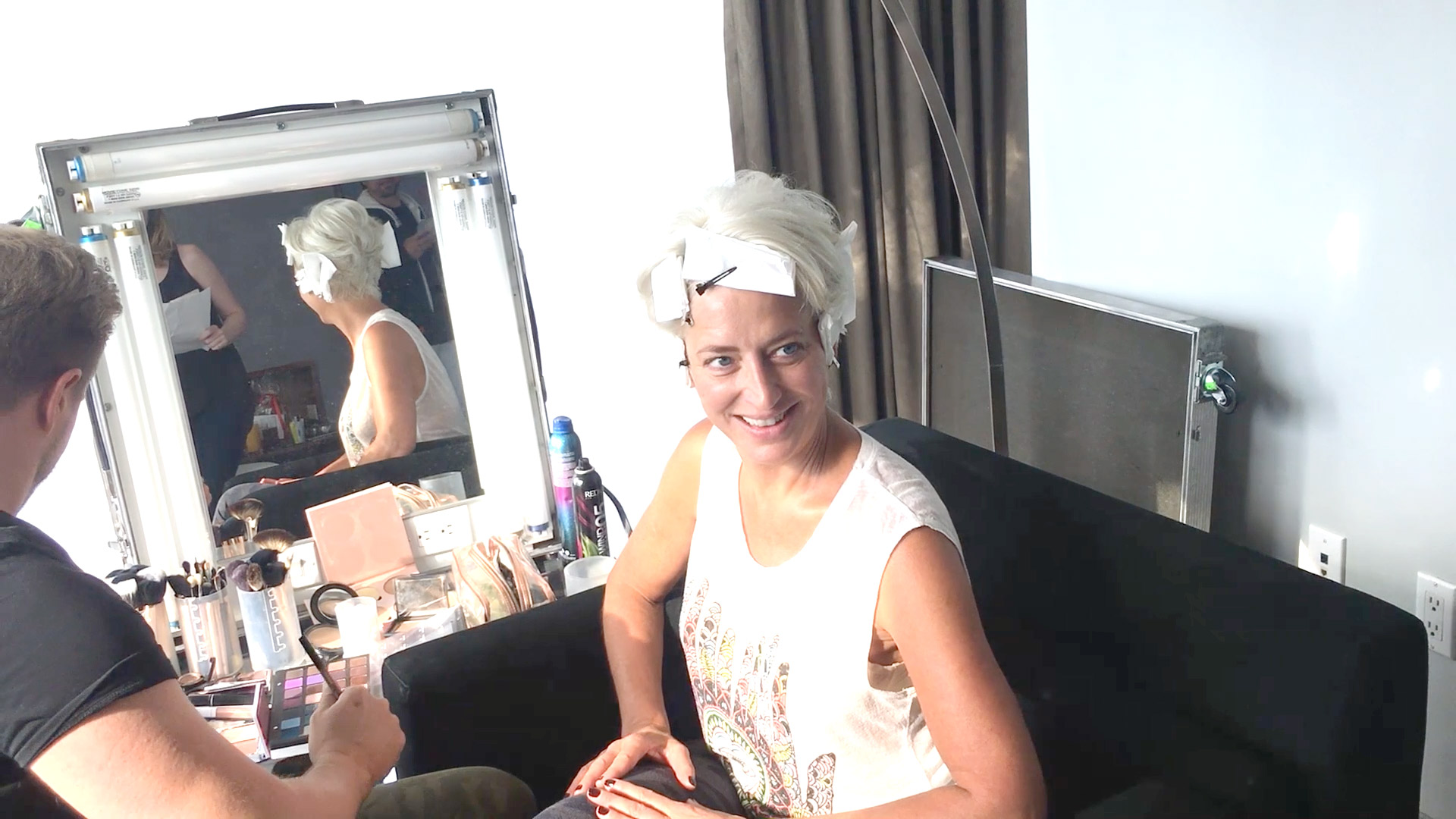 For Dorinda Medley, there was nothing low-key about her reunion beauty prep. "I bathed in rose oil and milk last night," Dorinda Medley revealed while getting her makeup done before the reunion. " And I had an incredible IV through NutriDrip, and they put the glucosamine in it, which really makes your skin pop. I had them put every single vitamin known to man in there. I think I poured a cup of coffee in at the end."

Digital Original
Believe It or Not, Tinsley Mortimer Made a Drastic change to Her Hair 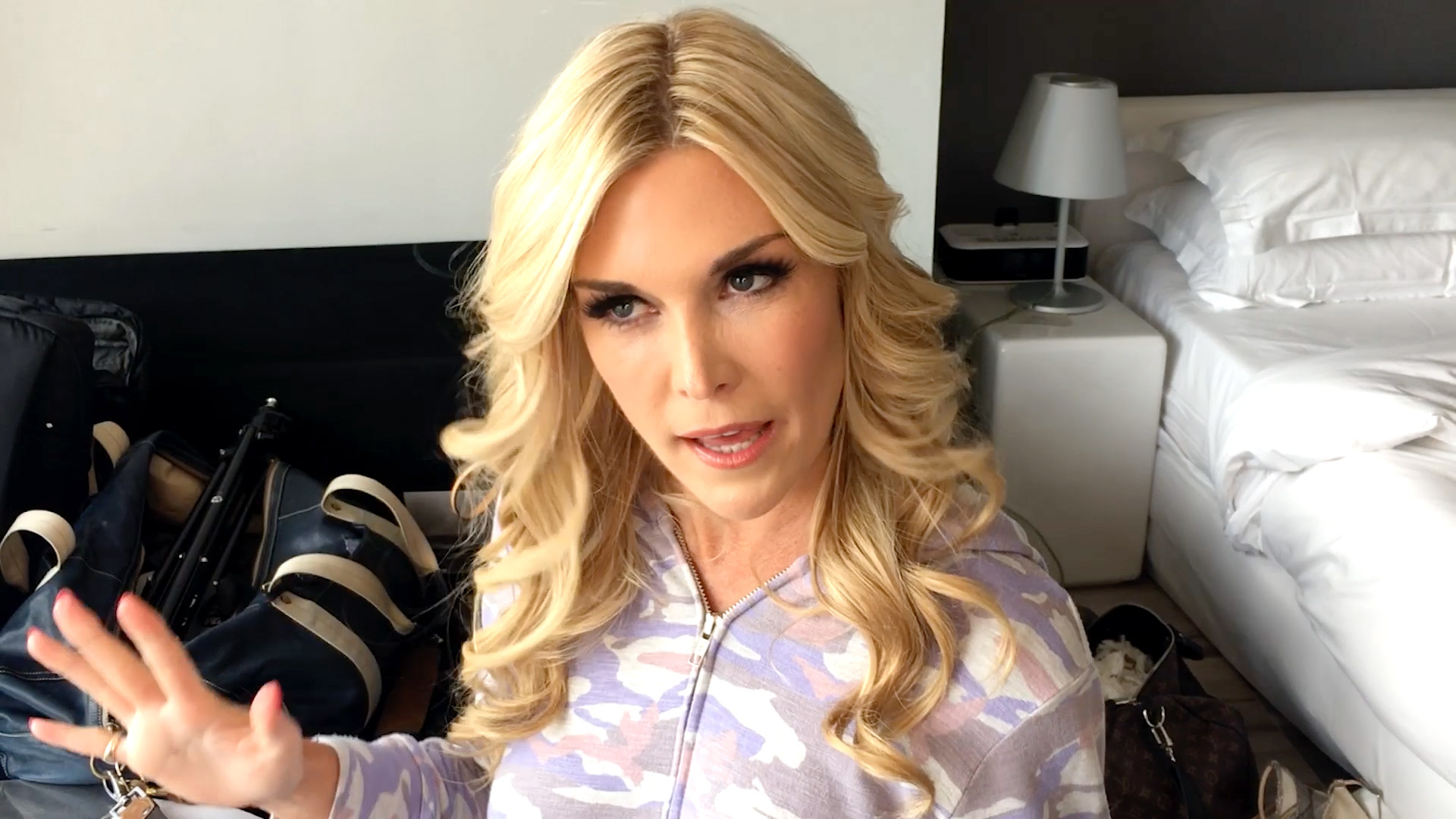 No, Tinsley Mortimer didn't chop her hair off as Carole Radziwill suggested, but she did do something dramatic (for her): She got lowlights.

Digital Original
Dorinda Has a Great New Look for the Reunion 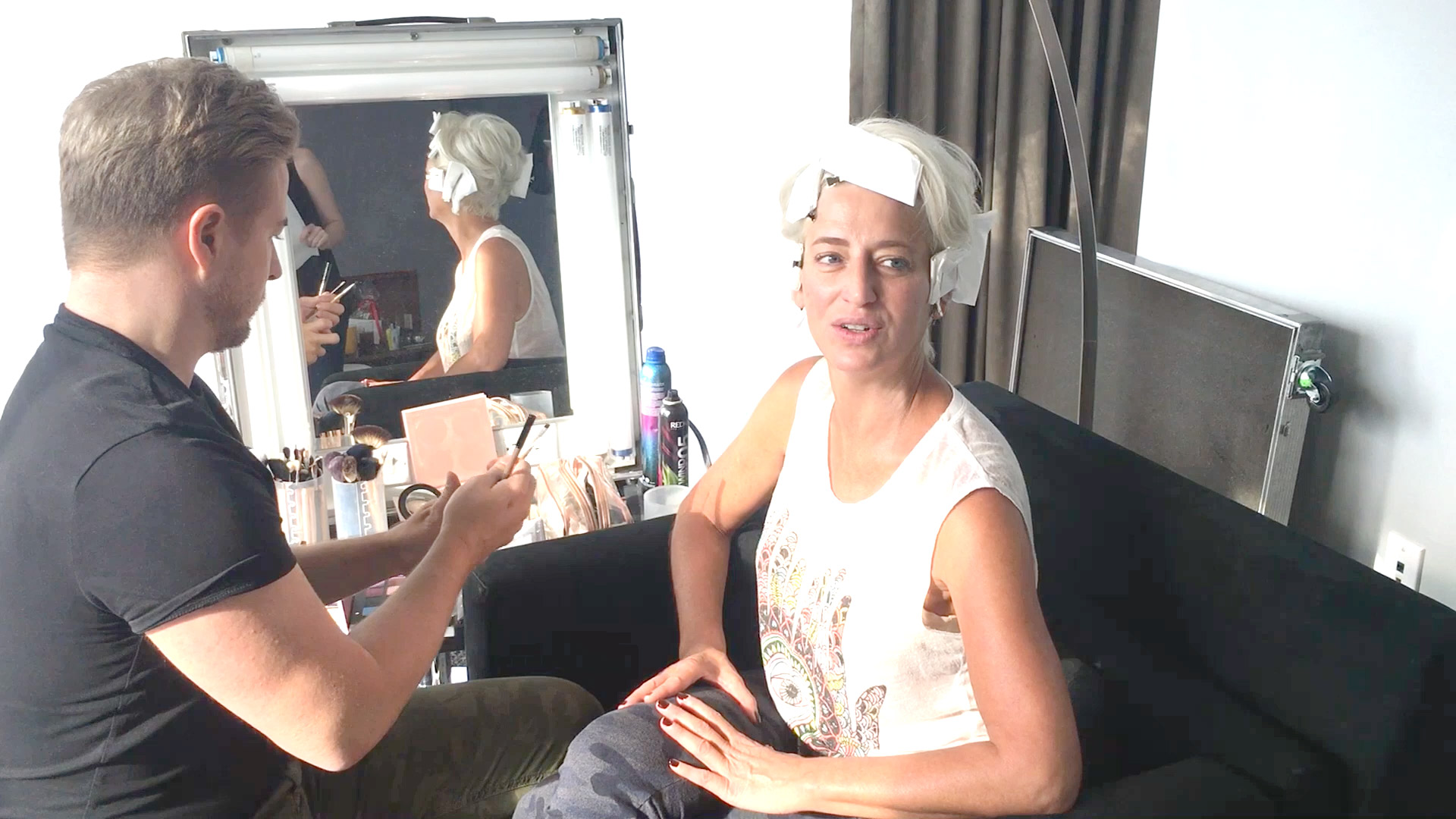 One thing Dorinda changed before the reunion? Her hair. She talked about her slightly more platinum color. "What does everyone think of my white hair?"

3. Hope and a Prayer

Digital Original
Bethenny Is Super Chill When It Comes to Reunions 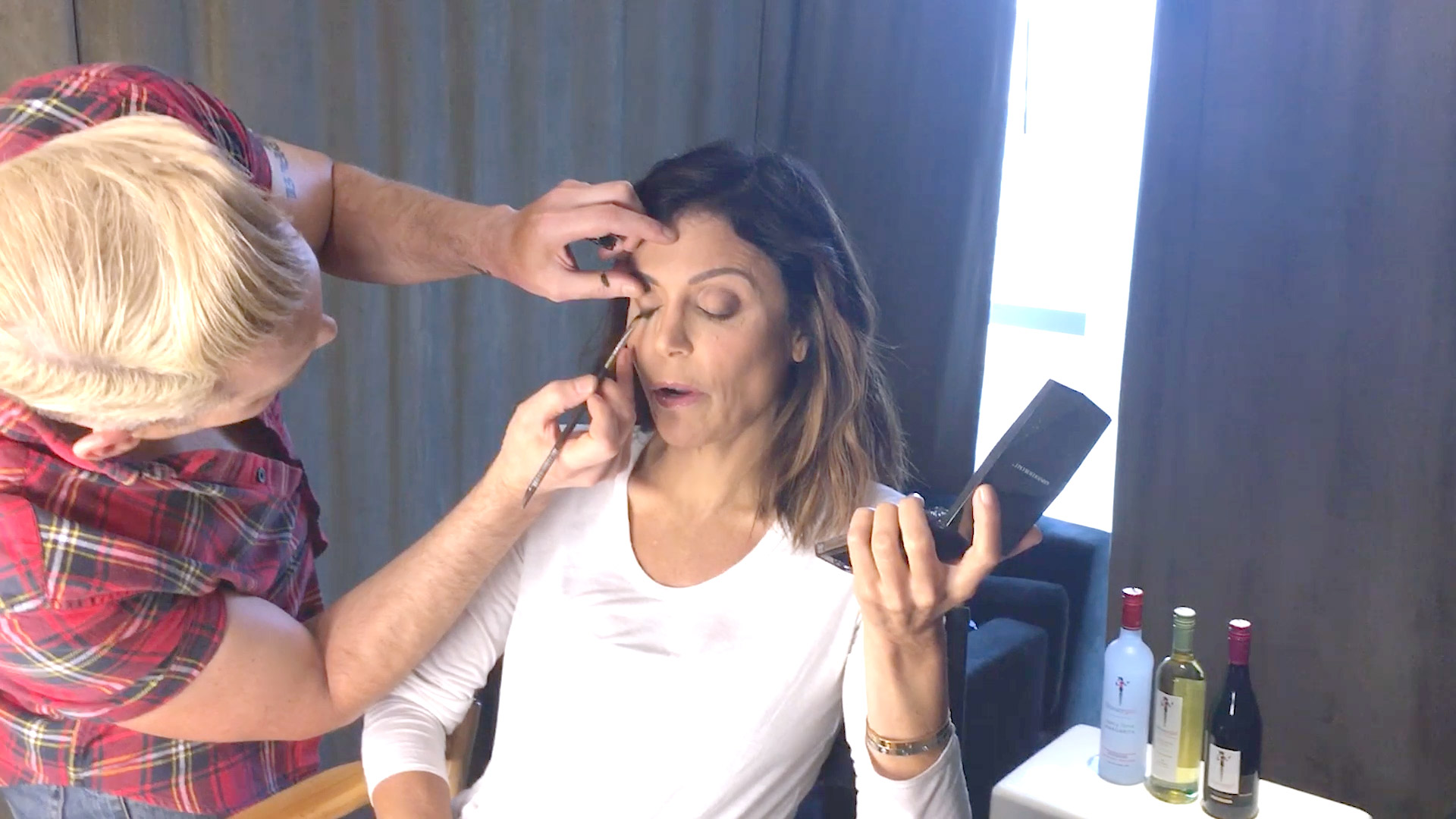 Between shooting Shark Tank and her new show with Fredrik Eklund, Bethenny Frankel didn't have much time for pampering, which is completely OK with her.

"This I've been doing for so long now, it's not what it used to be. I used to be such a wreck." 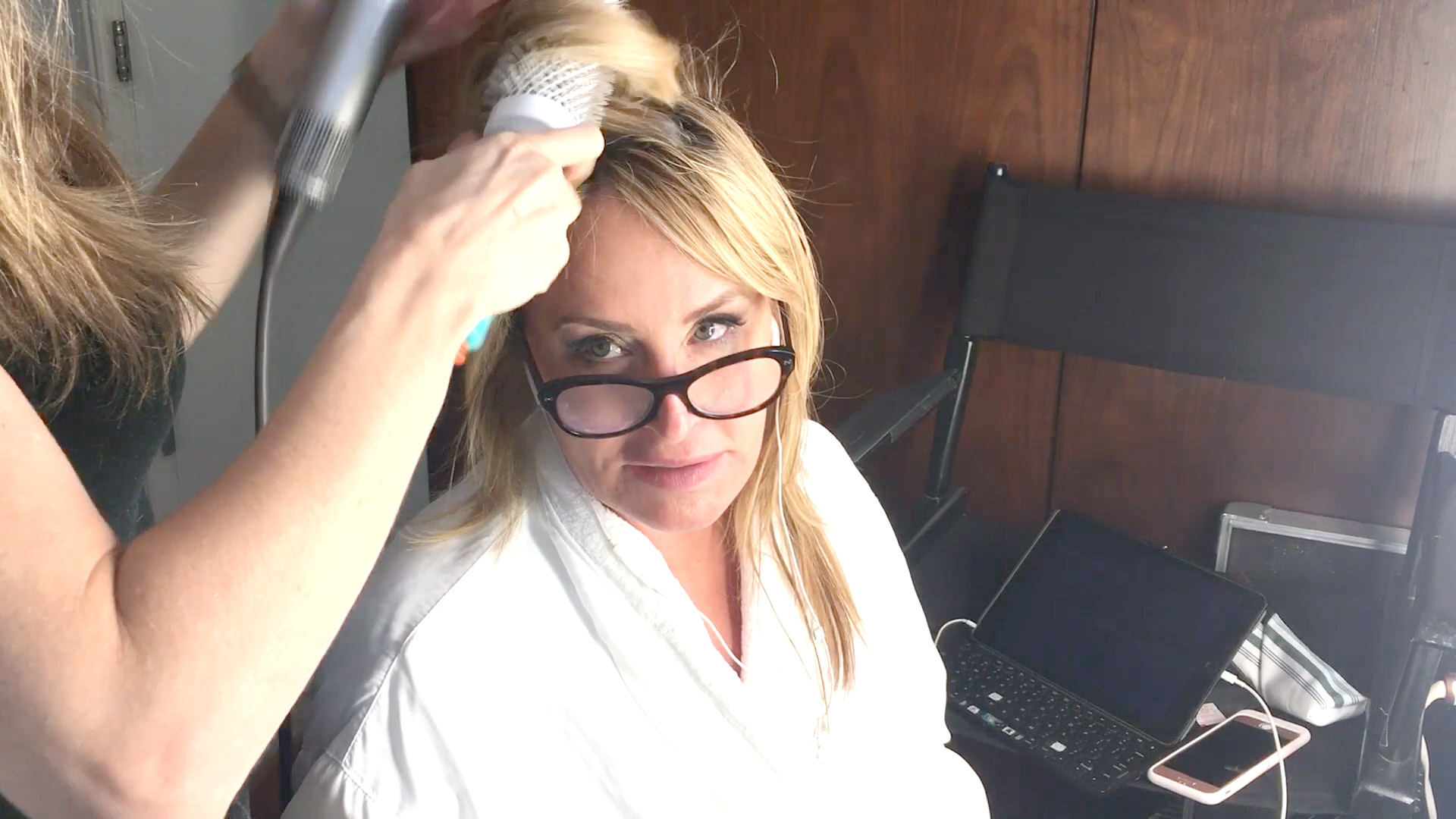 Sonja Morgan was also short on prep time, but for a completely different reason.

"My bestie, she turned 50, and my godson turned 18. It was a three-day, $3 million plus birthday party [in Paris] for the both of them. It was just over the top."

See the final looks below!

Ow, Ow! Check Out All of the #RHONY Reunion Fashion Here

Ramona Will Be in the "Hot Seat" with Bethenny

You May Also Like...
Recommended by Zergnet
Latest in Road to Reunion: The Real Housewives of New York City

6 Things You Didn't See at the RHONY Season 9 Reunion

Carole and Adam Have Decided to “Take a Break”

Do Not *Ever* Ask Bethenny Frankel This Question Again

Luann de Lesseps Wore Her Wedding Dress to the Reunion

Check Out All of the #RHONY Reunion Fashion Here

This Is What Sets the RHONY Reunion Apart From Others