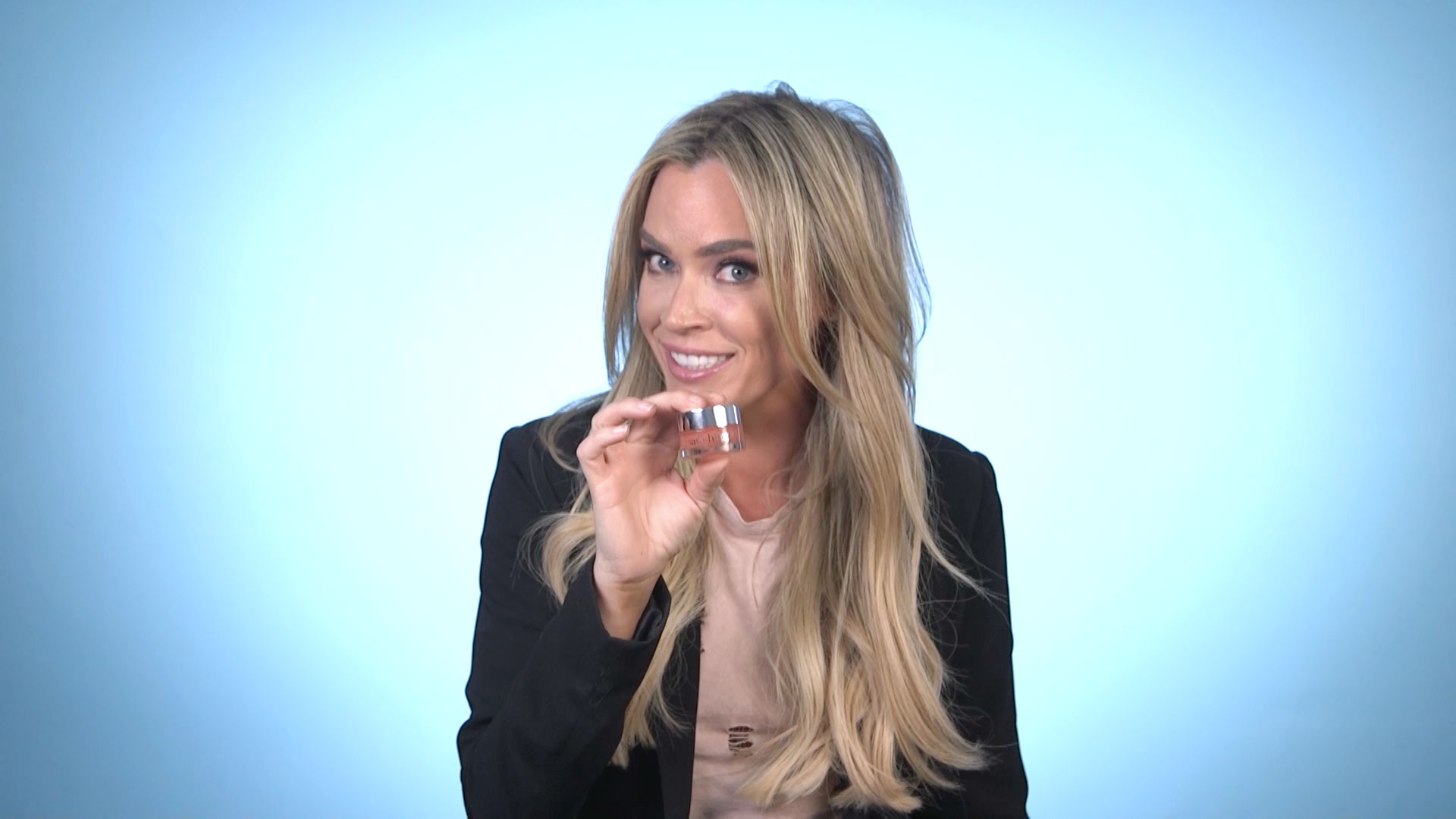 Carole Radziwill braved the elements in the name of beauty on November 15. The Real Housewives of New York City alum hit a so-called "piercing party" — which, as you may have guessed — gave its guests the chance to get piercings. Held at New York's luxury lingerie and ready-to-wear shop Fleur du Mal, the bash also took place in the midst of a snowstorm.

Sharing a photo from the night on Instagram, Carole wrote: "There's nothing better than a piercing party in a snow blizzard. One emerald stud." The image showed the journalist consulting with a piercing artist, who did, apparently, bring up one concern:

"The guy said my cartilage was tough and I'm wondering if it has something to do with my enormous hippocampus," Carole said, winking at an infamous comment she made on the RHONY Season 10 Reunion.

There's nothing better than a piercing party in a snow blizzard. One emerald stud. 💚 The guy said my cartilage was tough and I'm wondering if it has something to do with my enormous hippocampus. 🤔 @michprom @fleurdumalnyc @thelastlinela @coveteur

Later, Carole showed live footage of herself being pierced. Lying on a black table, she winced through the "quick & painful" procedure. And when it was done, she had an emerald stud in her ear that matched the one her friend Michelle Promaulayko also has.

Is Carole Radziwill Designing Her Own Jeans Line?