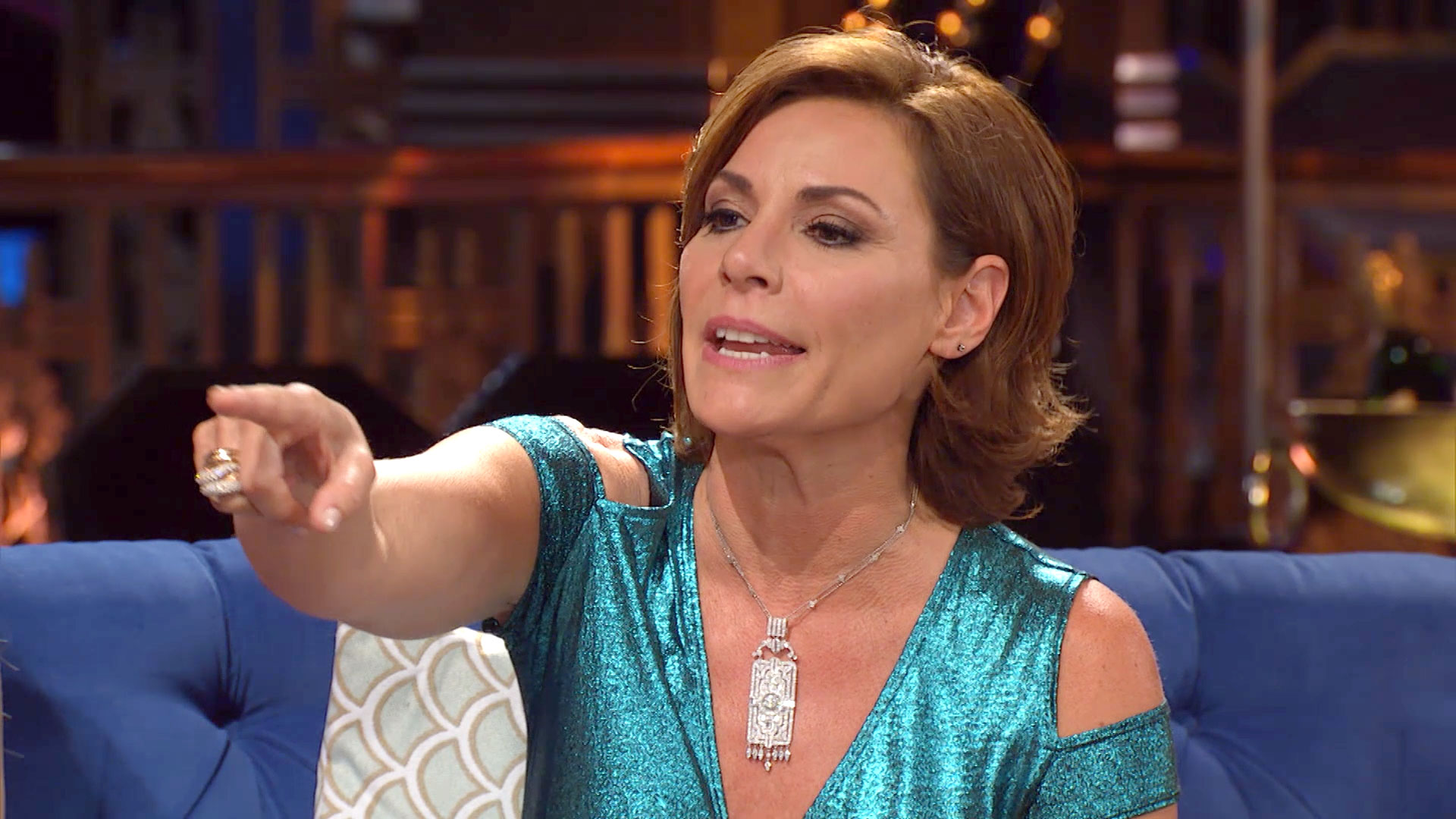 That’s a wrap! Season 7 had it all…we laughed, we cried and in the end, we hugged it out. Never before have I left a season feeling so good about my friendships with the other ladies. Life is too short to hold a grudge, and I’m glad that I leave this season in a good place with most of the girls. We showed everyone that it is possible for women to hold each other up rather than tear each other down, and we all went out to dinner after and toasted to a great season.

I don’t know if Madonna actually made it to Sonja’s fashion show, but I do know that the empress definitely has clothes. She did a great job and whether or not the right buyers were there, she brought her collection to fruition. As for her saying that my clothes “are for the masses” while hers “are for the classes,” I’m going to take the high road and say that every woman deserves to look great, regardless of how much they have to spend, and hopefully both our collections are making women look and feel fabulous!

Vote for Luann in The Real Housewives Awards now!

Andy asked some insightful questions about what Carole’s Anthony and Dorinda’s Richard would think of them being on the show. Carole said that Anthony is probably having a chuckle while Dorinda believes Richard would have been an enthusiastic supporter. I thought it was touching that Dorinda received Richard’s blessing to move on after his death, and I think she’s successfully balancing honoring his memory while enjoying her new life.

Did you see Ramona nod off during this part of the reunion? This is a first in Housewives history! It shows how relaxed and comfortable Ramona’s become since splitting with Mario--and the three Pinots at lunch certainly didn’t hurt. She wasn’t fazed in the least that she fell asleep. I’m liking the new Ramona!

Preview
Ramona Does the Unthinkable 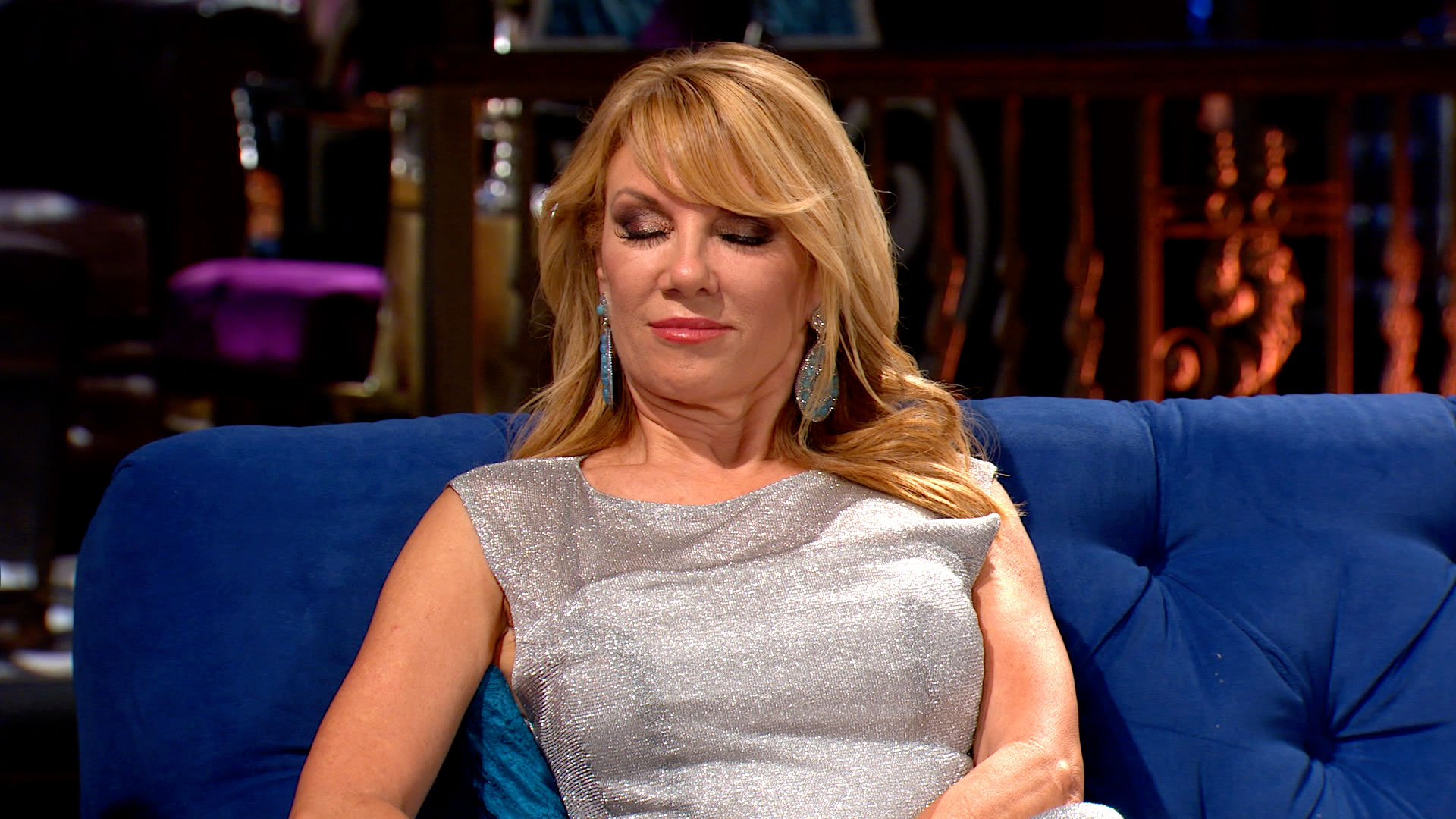 I understood what Andy meant when he said that when “you are surrounded by cameras” it’s hard to keep what happens in the Turks and Caicos in the Turks and Caicos…I get it. What I don’t understand is why Heather and Carole didn’t respect my privacy enough to knock on my door and wait for a reply before barging in that morning. That’s not what good girlfriends do. It’s better to make up and move on, and that is what I did with Heather, which in turn became a Housewives’ hug-fest…not a bad note to end on. This season was the inspiration for my single “Girl Code” (Don’t Be So Uncool), and the girls all love the song! Check it out and thanks for watching.

Go Behind the Scenes of the #RHONY Season 7 Reunion

The #RHONY Ladies Love Them Some Tennis