We're nearing the end of the three-part RHONY reunion, and while a lot of information has been uncovered (both on and off the show), we're leaving no stone unturned. See the burning questions Andy had for the ladies before the reunion started taping.

1. Which SATC Character Do the Ladies Identify With?

Exclusive
Which 'Sex and the City' Character Do the Ladies Identify With? 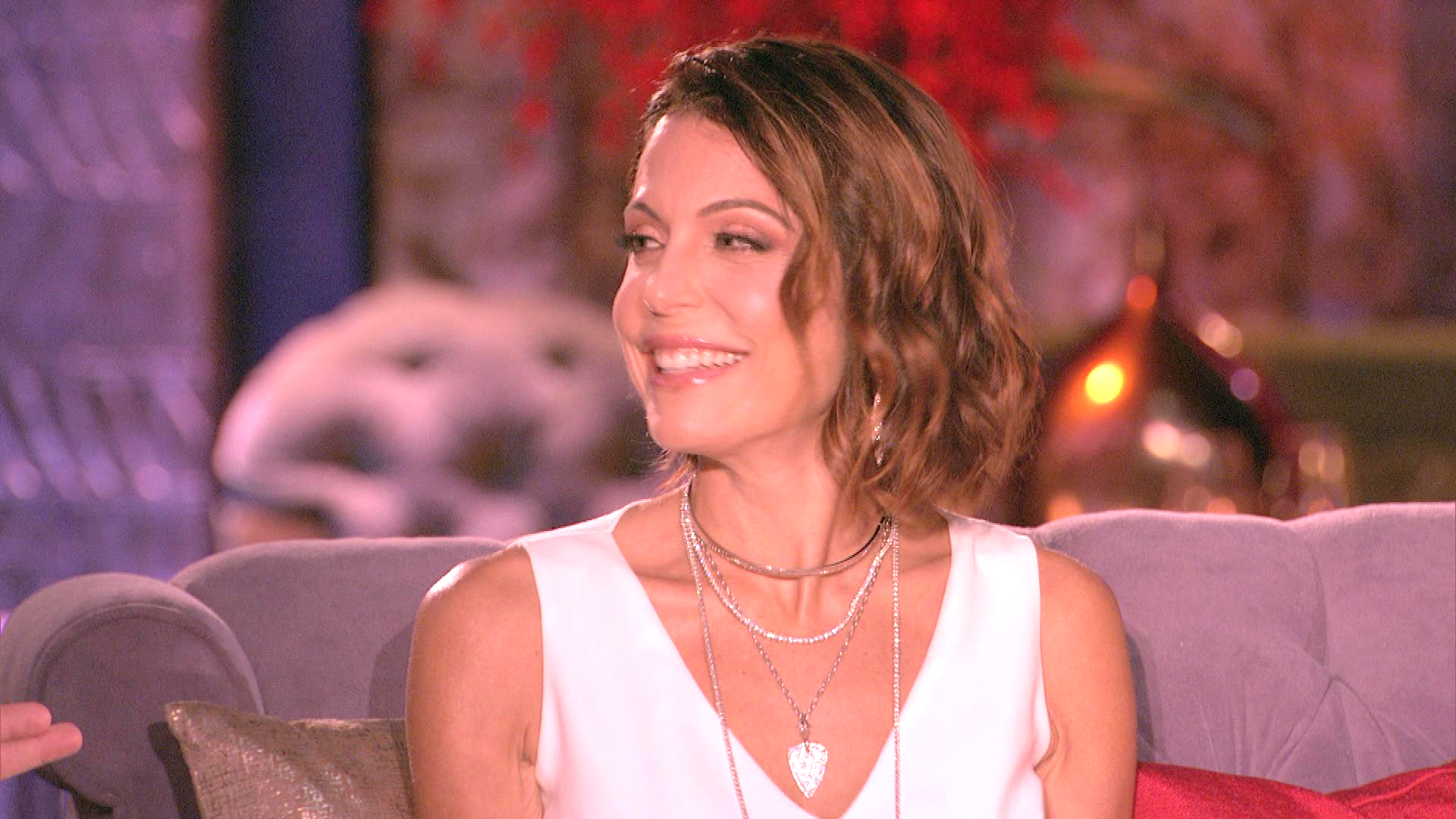 Luann has described herself as the Kim Cattrall of the group, so who does that make the other ladies? More than a couple described themselves as Carries. Vote now to tell us your thoughts!

2. Which Housewife Do They Want As a Roommate?

Exclusive
Which Housewife Would You Want as a Roommate? 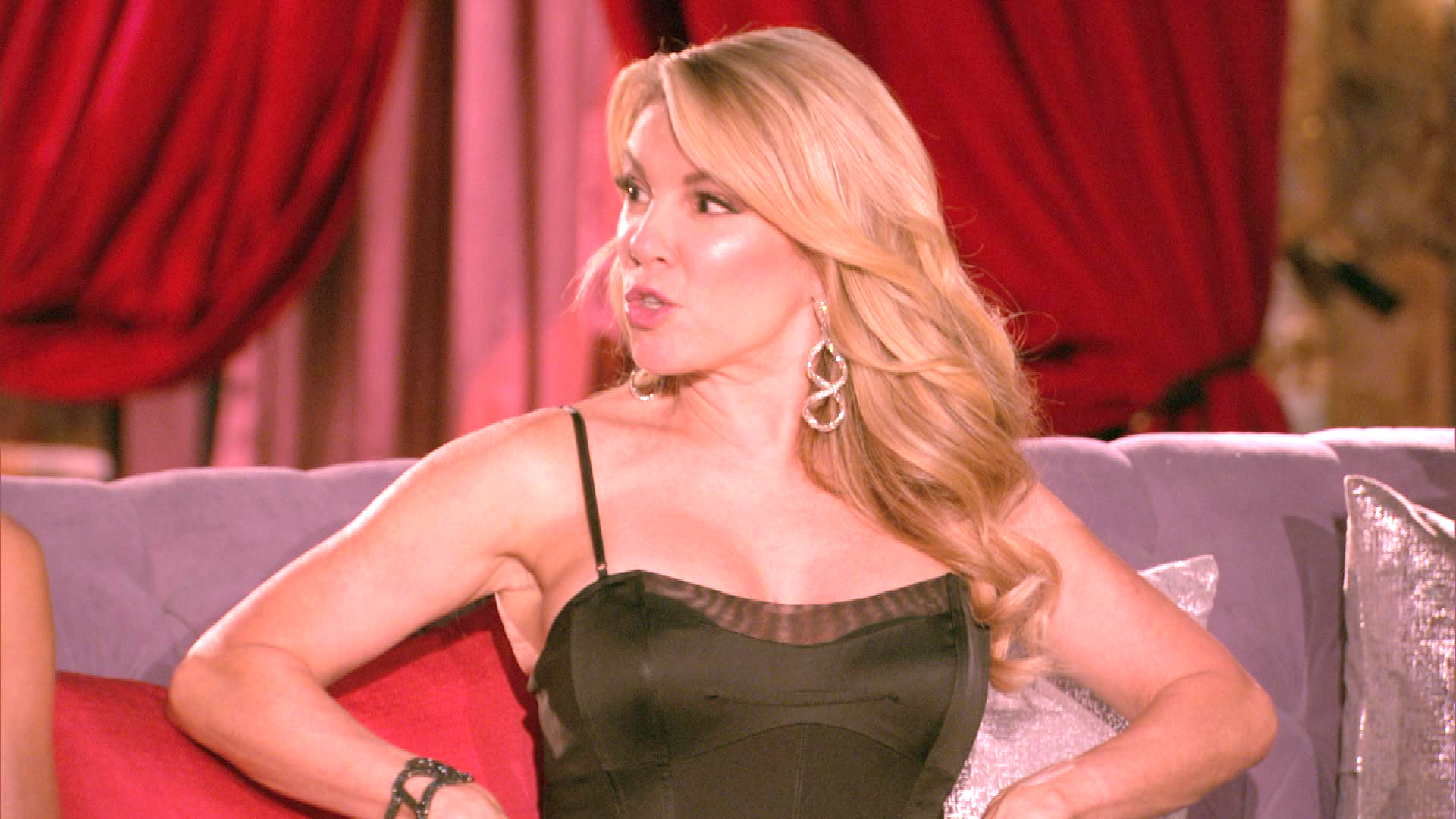 Sonja and Luann proved to be our favorite roommates, but who would the other 'Wives choose to live with? The answers were not so surprising.

3. What Other Bravo Show Would You Want to Be On?

Exclusive
If the RHONY 'Wives Could Be on Another Bravo Show... 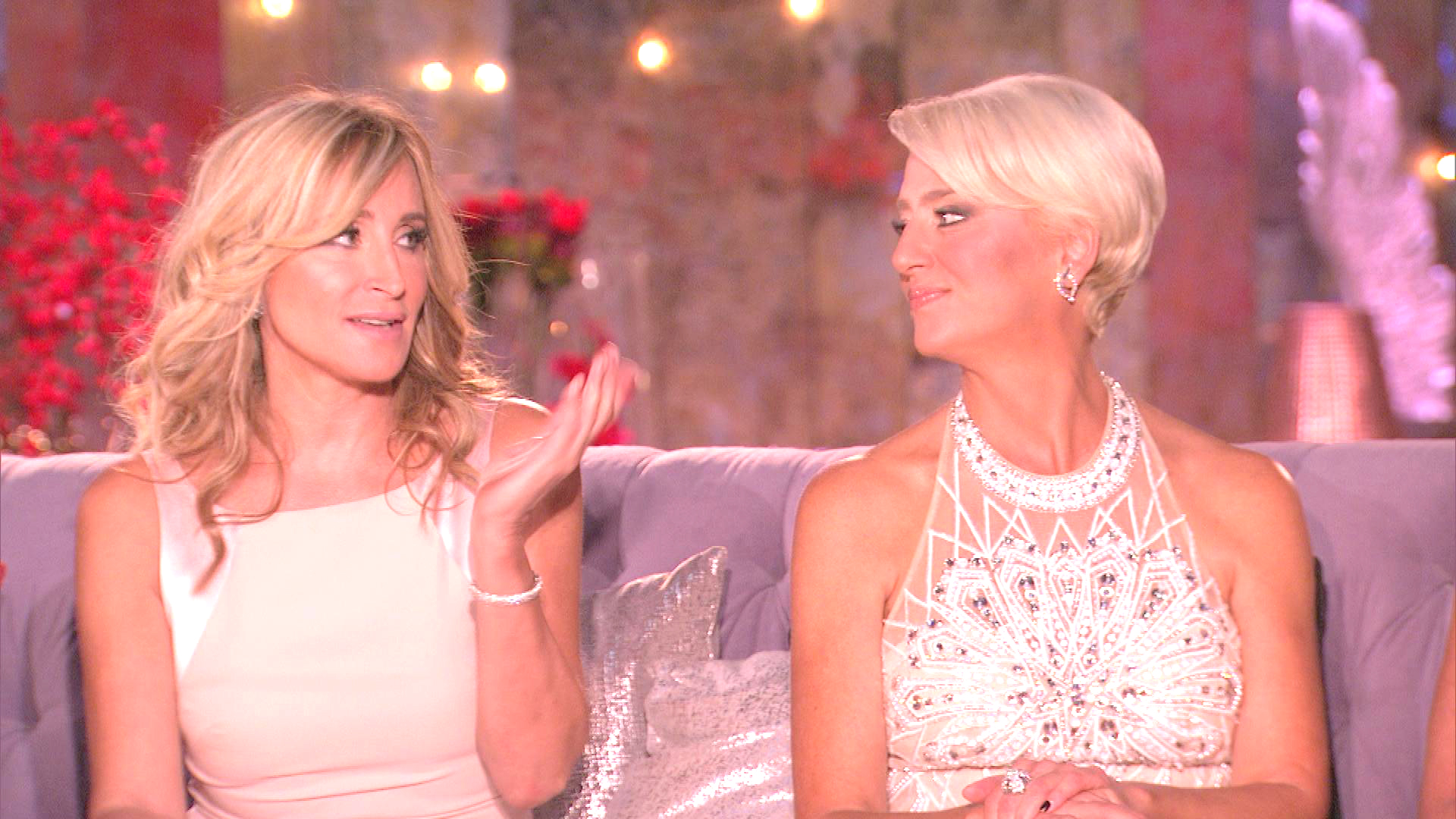 With all of their parties, businesses and arguments, who knew the Housewives found time to watch so many Bravo shows?

Behind the Scenes of the #RHONY Reunion

Jules Wainstein Says the RHONY 'Wives Weren't the Most Welcoming