Ramona Singer: It Is So Clear That Tom Has Not Been Truthful

Show Highlight
Can't They Find Their Own Man to Talk About? 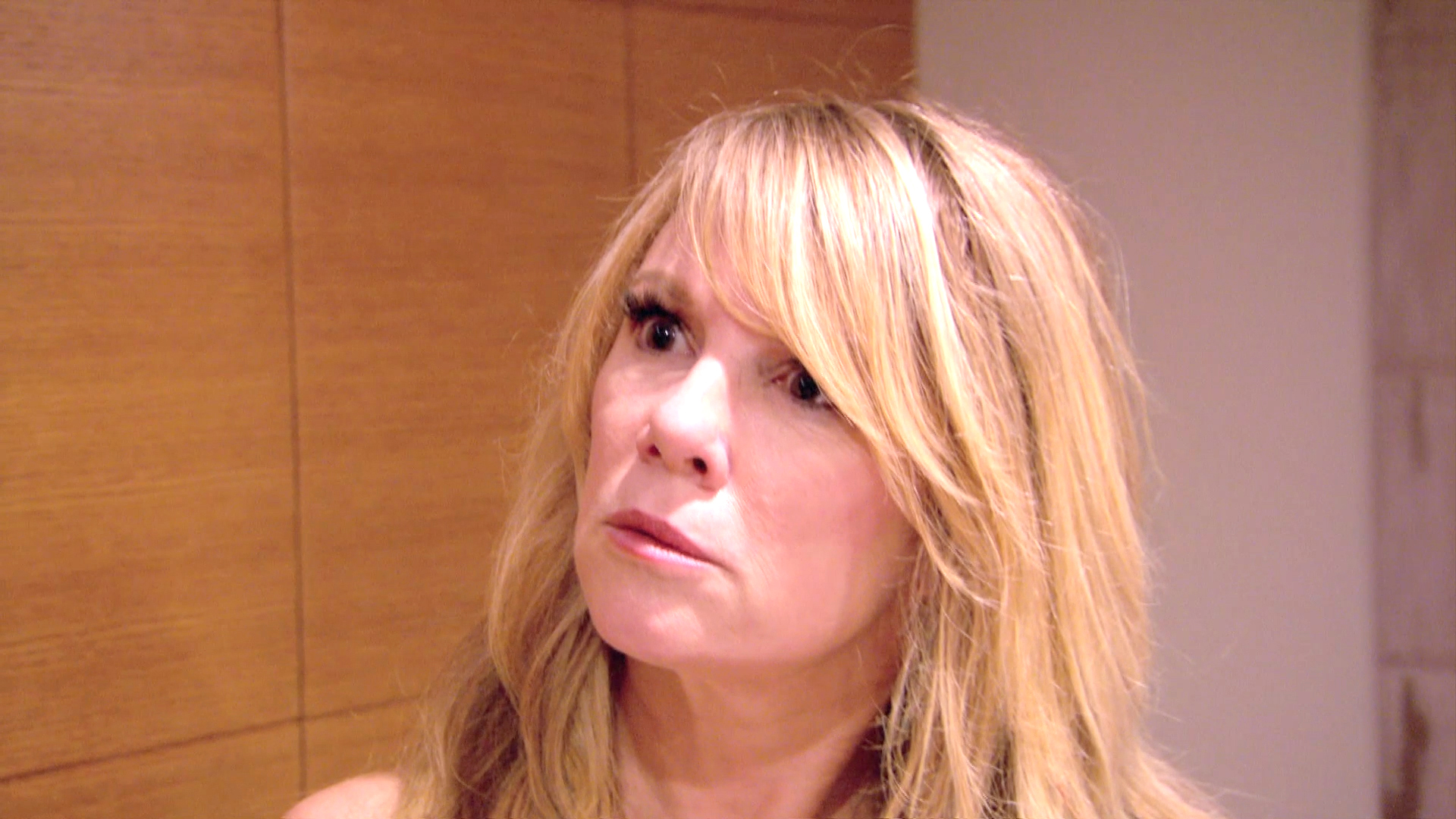 People seem to be missing the point! It is so clear that Tom has not been truthful. I have been saying this for weeks. Why would I or even Sonja say we were dating him/or being a friend with some benefits? Women don’t lie about these things! I especially have no reason to. You can clearly see in the flashback from 10 years ago what a flirt he was -- and still is. You can see in last night's episode that, although he might have seemed awkward when seeing me, that's because the guilt of his untruthfulness is shining through. When he talked to Sonja he was especially uncomfortable! Did you see his response when she asked him to find a guy for her after he got married. He looked like a deer in headlights, because he has gotten caught in all of his own BS, that he can’t even get out of it. 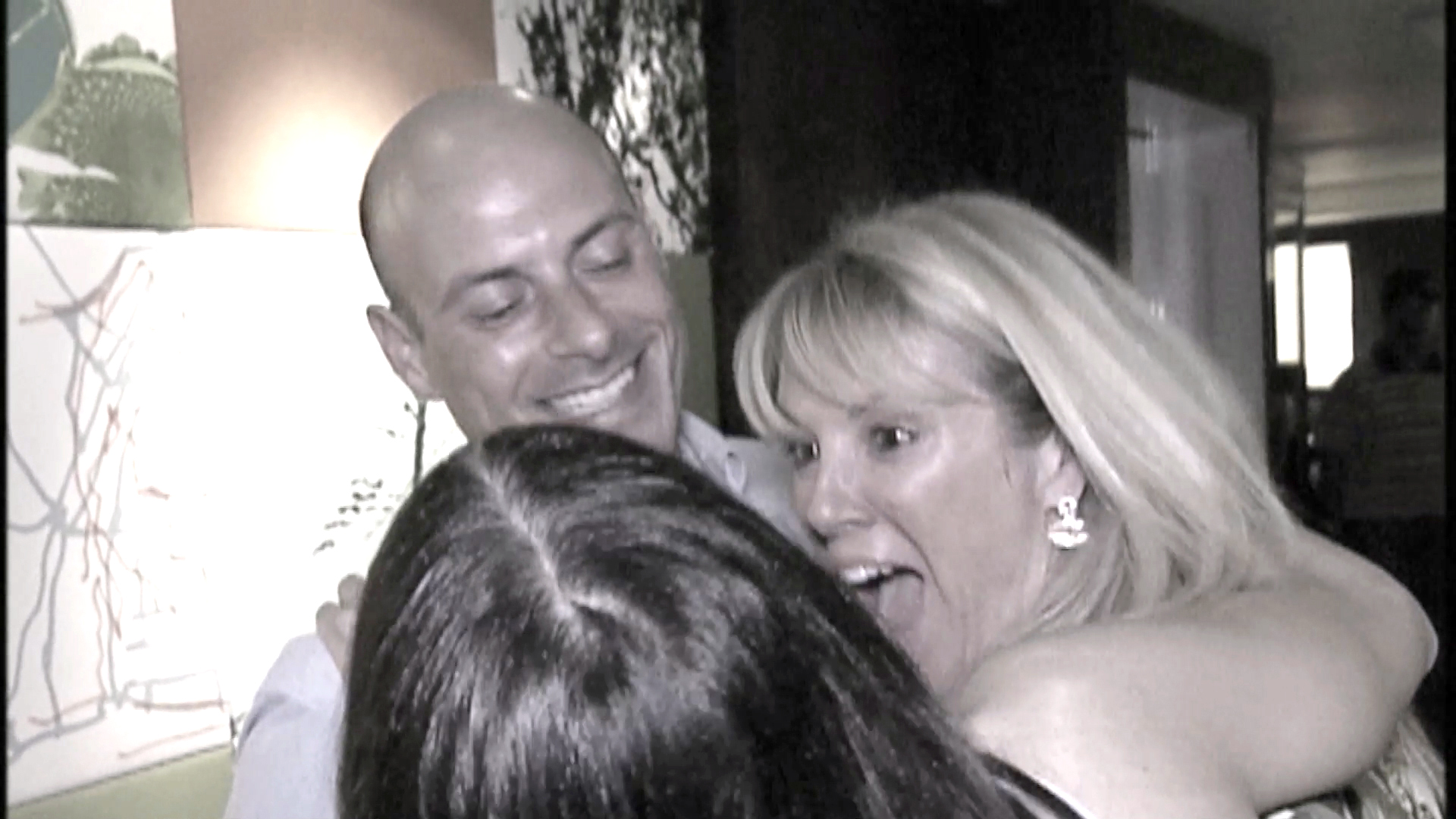 As he became more comfortable, just watch his body language. That speaks thousands of words. At this point this is Luann’s problem, responsibility or whatever she may call it. She is an adult, yes, and she can make her own choices. All I or anyone else wanted to do was express our concerns. For some reason she is resisting hearing anything that went on prior to BL even if it overlapped with her time with Tom. So no matter what, how or how many times, she turns a deaf ear. None of this is about me! I don’t want to see her in pain or hurt by the type of guy Tom is. But I am not sure that at 50 years old, never been married and has been around the block more than once , why on earth is Tom going to be any different now that he has put a ring on her finger?

All Posts About
Ramona Singer
Related Stories
The Daily Dish

Has Bethenny Changed Since Season 1? Ramona Weighs In

Does Ramona Think Luann Will Get Married?