Ramona Singer: My Intentions Were Never to Hurt Her 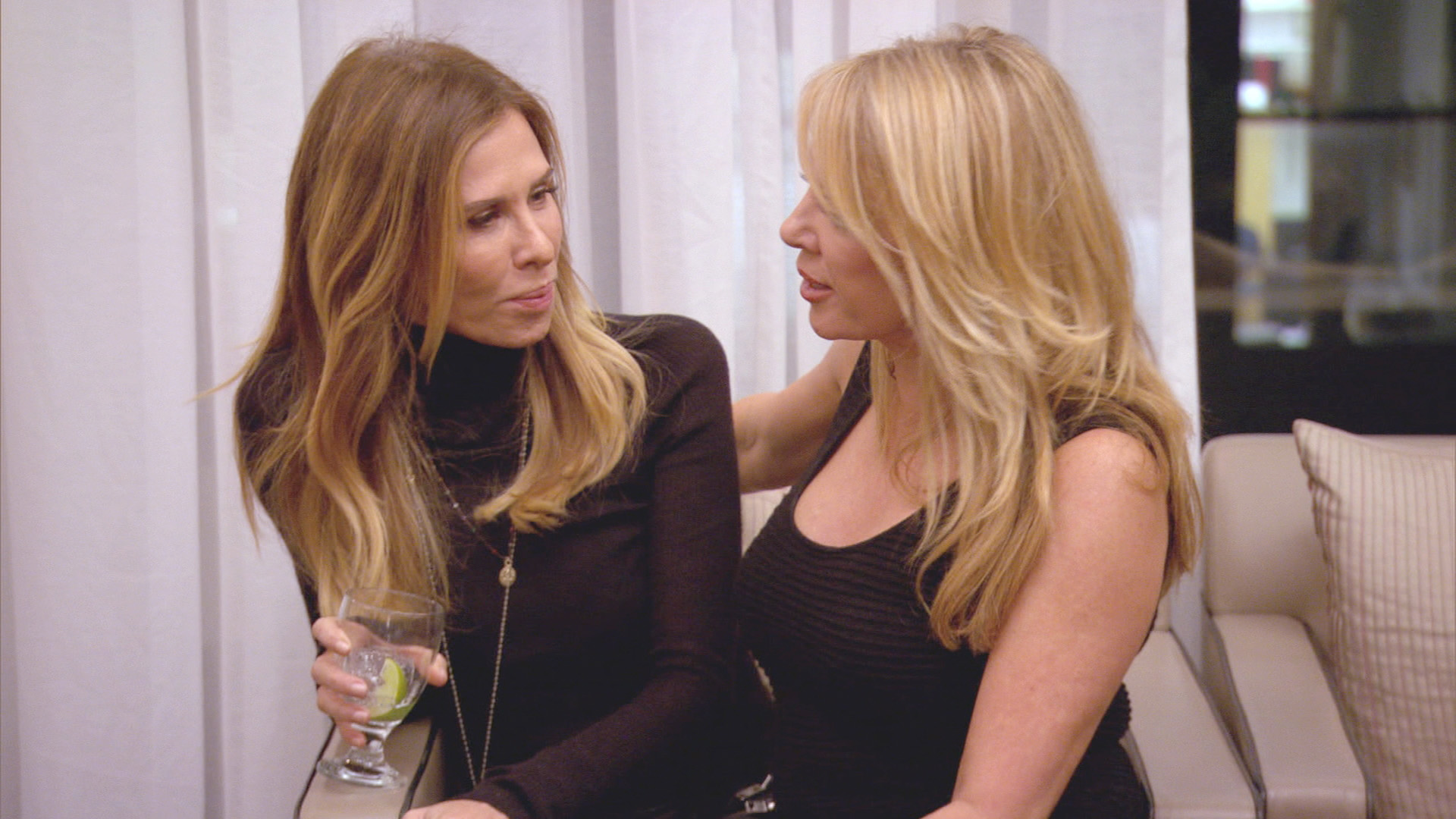 Bravotv.com: You said that Carole wasn't there for you this season. Who of the other 'Wives was there for you, and how?

Ramona Singer: I really felt like Carole wasn't there for me in the way I would expect a friend to be. Maybe I have higher expectations from my friends. I have a group of friends for over 20 years, and they would randomly stop over and call constantly and invite me to join them with their husbands.

When you are going through struggles and emotional times, friends should be supportive. Not just at random times like when it works for them, but all the time. Carole and I met in late August after everything was already done with my settlement with my ex, but I so needed her to be there during the rough times. The fact that she says I do all the talking, well maybe that's true, but she says nothing, which is why I say everything.
Dorinda was there for me during it. Whether she and I had long walks, lunches or simple calls, she proved to me what a friend should be.

Bravotv.com: Why did you decide to tell Dorinda about what John said at the Plaza?

RS: I have been friends with Dorinda for 20 years. I knew her deceased husband well. He was extremely intelligent, very elegant, educated, on the board at Harvard, advisor to George Soros, and had impeccable manners. John has different characteristics. It's like comparing an apple to an orange. I thought by giving Dorinda the weather report about John, the worst I would receive would be a sun shower. Never in my wildest dreams did I think it would be a thunderstorm from Dorinda. 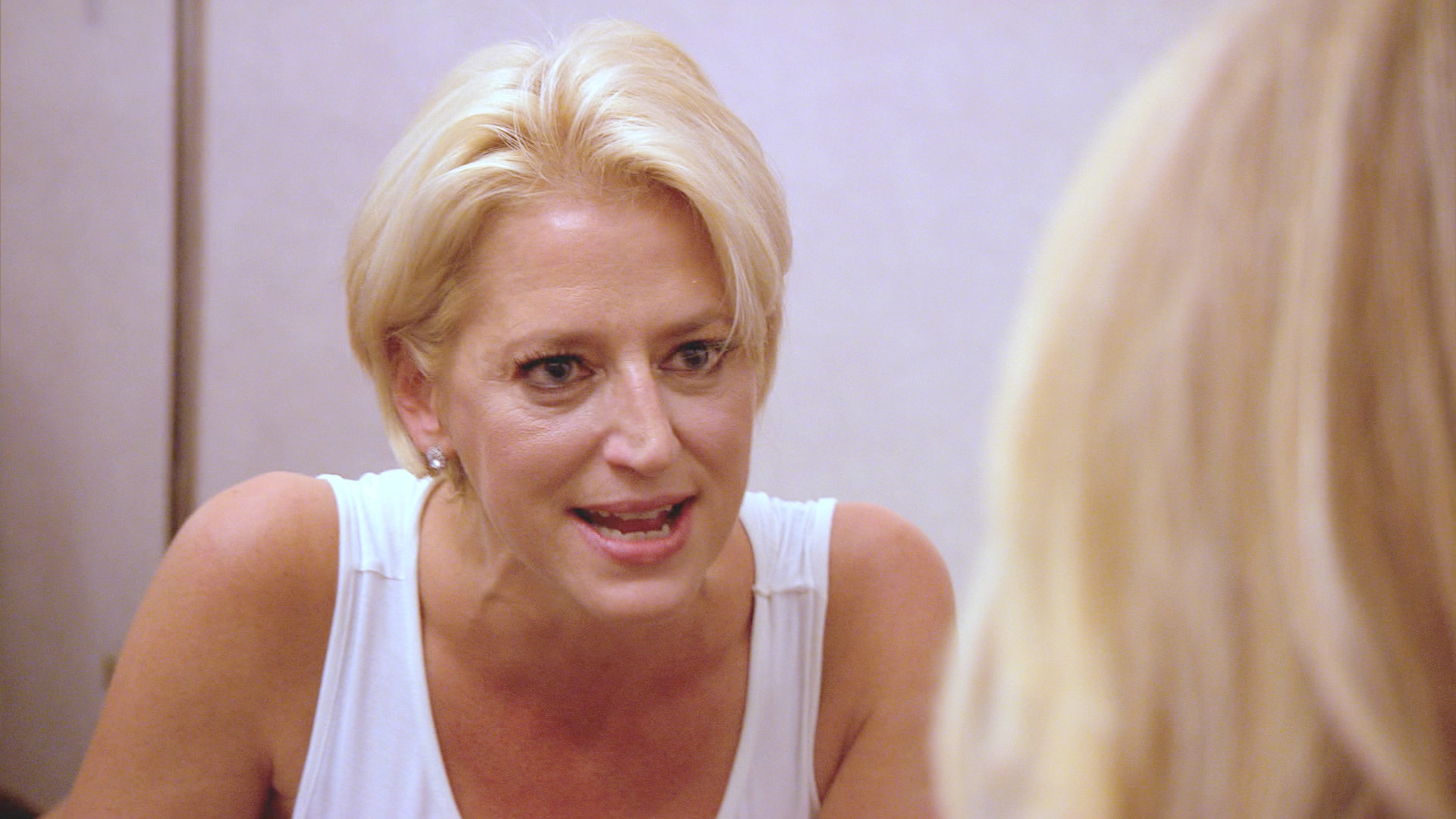 Bravotv.com: Were you surprised by Dorinda's reaction? Do you wish you had told her in private or not at all?

RS: In retrospect I wish I kept my mouth shut. My intentions were never to hurt her.

She Gets So Ramotional: Our Fave Ramona Faces