Ramona Singer: Why Am I Even Trying to Help Luann? 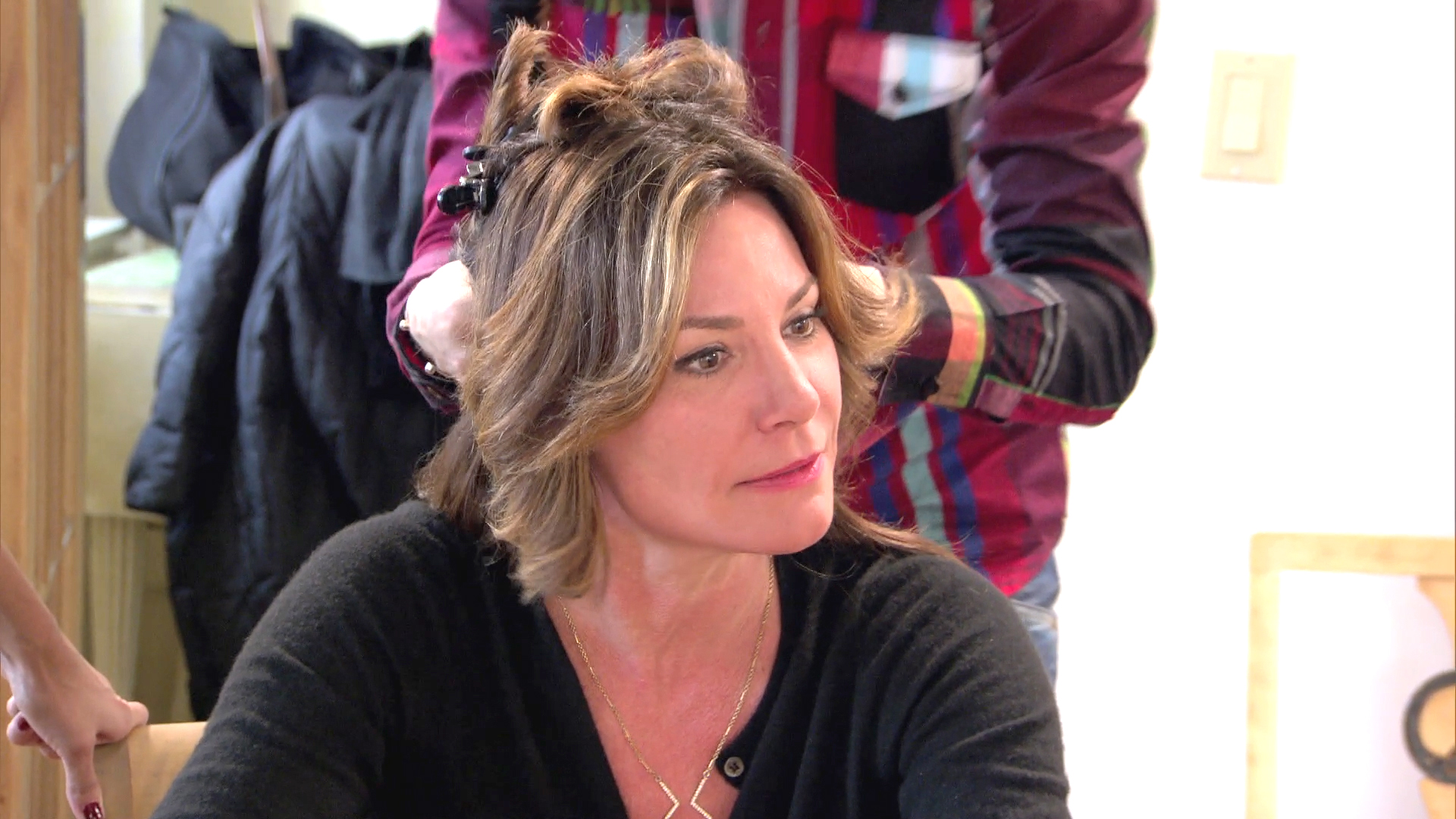 It is so much more difficult to watch our get togethers than it is to actually live through them. It's also difficult, or should I say painful, to hear what people are saying about each other in their confessionals.

On that note I will jump in by saying I can't believe how Luann spoke about Sonja and Tom's past relationship. Sonja and Tom had a relationship as lovers. The way Luann spoke about it and made reference with her finger and hand about a supposedly one-time encounter between Sonja and Tom was repulsive and totally not classy. Sonja is supposedly her friend, and how could Luann go so low and be so demeaning is beyond my comprehension. To say I was appalled is an understatement.

When Luann came to my home and told me how in love she was with Tom, I was nervous for her.

I could see and hear she was over the moon for him and was gushing. I never saw anyone act that way before I told her what I knew. I told her to take the information in and file it. Not to say anything to Tom and just protect her heart and be careful. What I knew could mean nothing in the long run, but she needed to be aware.

I did not want Luann to get set up to get hurt. Let's face it she was only eight weeks in with Tom, and I was nervous for her as I could see how crazy she was for him. I did not share my thoughts that perhaps Luann was more caught up in the idea of being in love and getting married than actually being in love with with Tom.

I could not believe Tom did not tell me that he was lovers with Sonja. I never would've gone out with him had I known that information. Sonja never told me until after the fact. I had no clue that he was one of her lovers. Before Luann even went out with Tom, Sonja and I went to lunch at Barneys. She asked me if I was dating anyone in particular. I shared with her I was dating a nice man from Conneticut ironically enough also named Tom. I told her I also went on dates with Tom, but it never went anywhere and we were just friends.Sonja then revealed to me she had been lovers with Tom. I asked Sonja why she never shared this information with me. Sonja said, "Well I read in the press that you were dating him, and I thought maybe you liked him and he liked you, and I didn't want to get involved and ruin anything for you and him." I told Sonja that she should have told me as soon as she knew we were dating. I told sonja I would never get involved with someone that she was with.

I don't know what Luann was on that day when meeting Bethenny. Perhaps she was on "love" high. Luann made no sense to me when conversing with Bethenny.

Luann invited herself on the trip that Bethenny never invited her to.

Preview
Are We Inviting Luann? 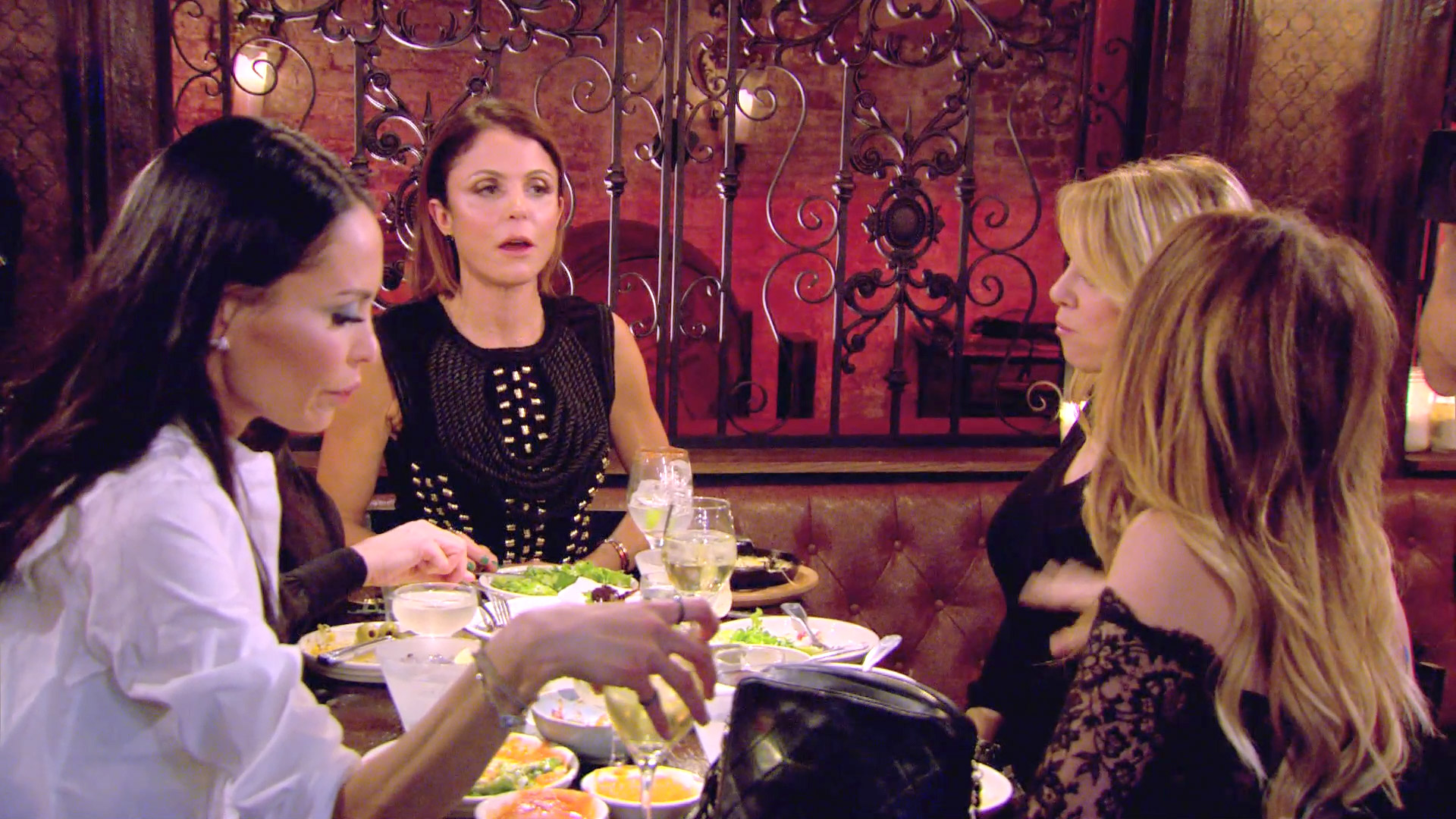 I again say Luann should have mentioned as a courtesy to me and our friendship she was dating Tom. Luann was even recently on a video saying she stole Tom from me. Really, Lu? The only person Luann stole Tom from was her supposed BFF Sonja Morgan. Here I'm trying to get Luann to mend fences with Carole and to convince Carole to include her on the trip, so Bethenny will agree, yet Luann shows me nothing. Very disappointing when one person shows more consideration than the other person. Why am I even trying to help Luann? Do you think Luann would ever do the same for me ?

I was disappointed that Bethenny did not want to have Sonja on the trip because of her tequila partners (though I understood her reasoning) and Luann because Carole didn't want her there.

I tried to convince everyone that Sonja could go to a spa in Mexico while we were tasting tequilas and later meet us at the villa. I tried to convince Carole the villa would be big enough and we were a large enough group of seven that she should not be affected by Luann's presence. My ideas fell on deaf ears. I was frustrated as I wanted them both to come as they are my friends and thought everyone should be included. A trip isn't a trip without Sonja. And as far as Luann, well we all know what happens with her at times.