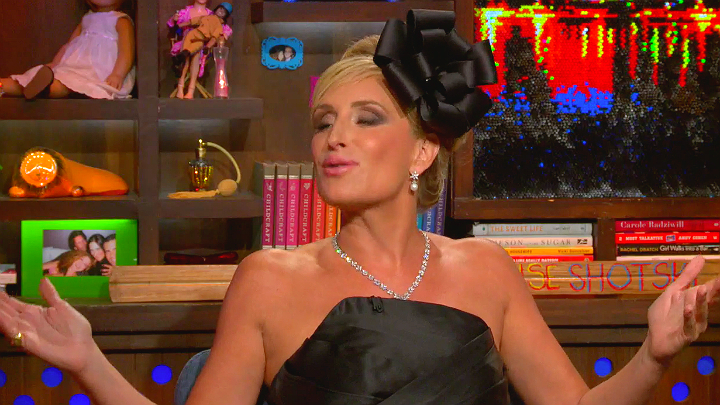 In terms of culinary prowess, Sonja Morgan is best known for her way around a toaster oven. (Watch her dish about it in the clip above.) But as it turns out, The Real Housewives of New York City pal also has a certain kind of genius for creating salads, so much so that the folks at New York's legendary Harry Cipriani restaurant even have an off-the-menu item known as "The Sonja." Want to know what's in it? Keep on scrolling.

When a reporter from The Daily Beast met up with the RHONY pal at Cipriani for lunch, Sonja immediately asked for her go-to dish. The perfect Sonja Salad is made with anchovies, onion, asparagus, and mozzarella that's been tossed and chopped. And if — horror of all horrors — the restaurant happens to be out of mozzarella, Sonja will begrudgingly accept goat cheese as a sub-in.

Sonja takes great pride in her custom dish, which she referred to as both the Sonja Salad and Ensalada Sonja throughout the interview. “How great is it?” she asked the reporter.

With that salad, by the way, Sonja sips a bullshot cocktail. The drink comprises of vodka, Worcestershire sauce, and beef bouillon. Bottoms up the Sonja Salad!

For more news from all the New York City 'Wives, be sure to catch new episodes of The Real Housewives of New York City every Wednesday at 9/8 c. And in the meantime, take a peek at the next episode in the clip below.

Preview
There Are Major Rifts in the RHONY Friendships 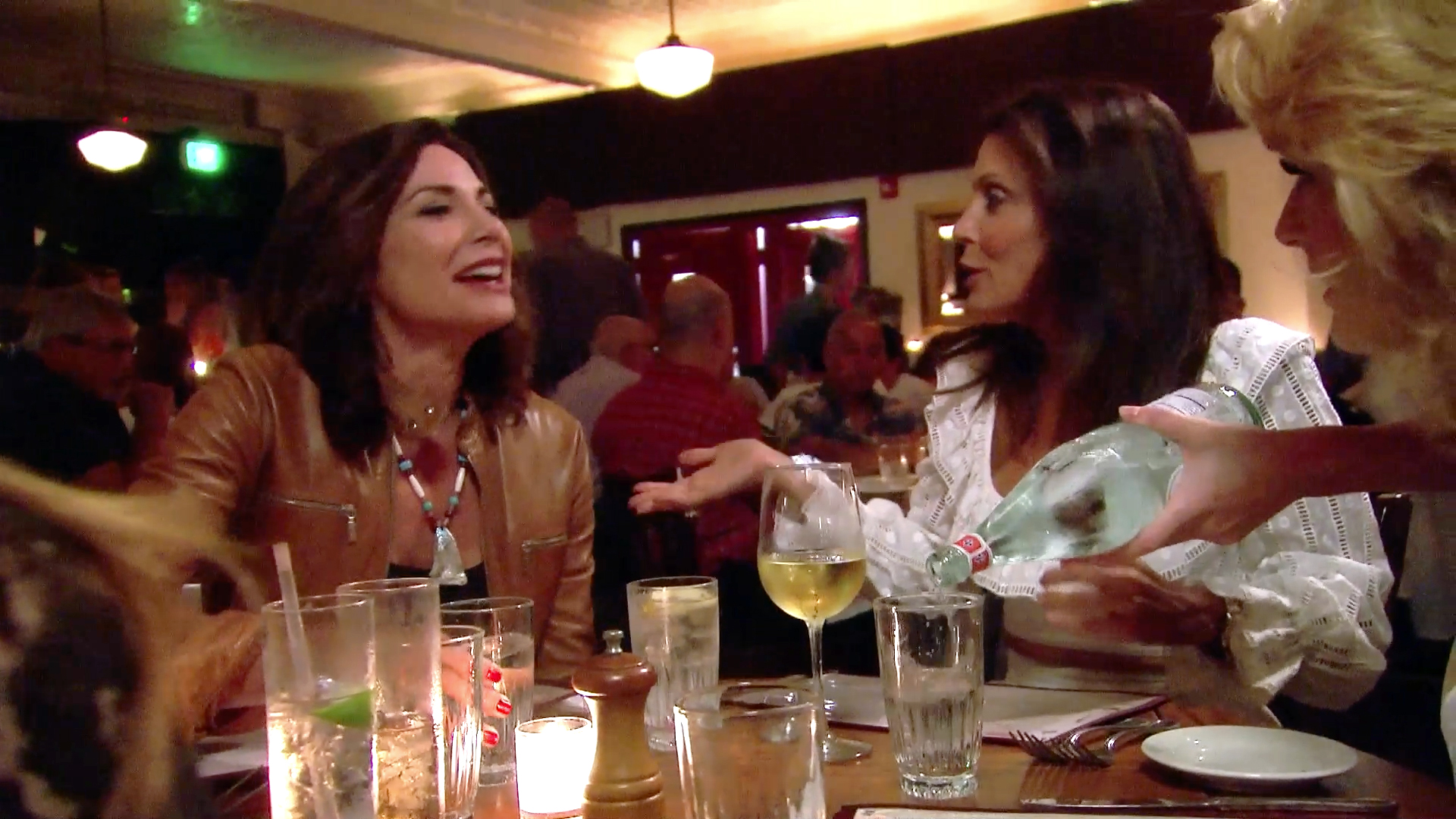 Bethenny Frankel Just Had a Magical Moment at Trader Joe's

What's on the Menu at Luann de Lesseps' Cabaret?