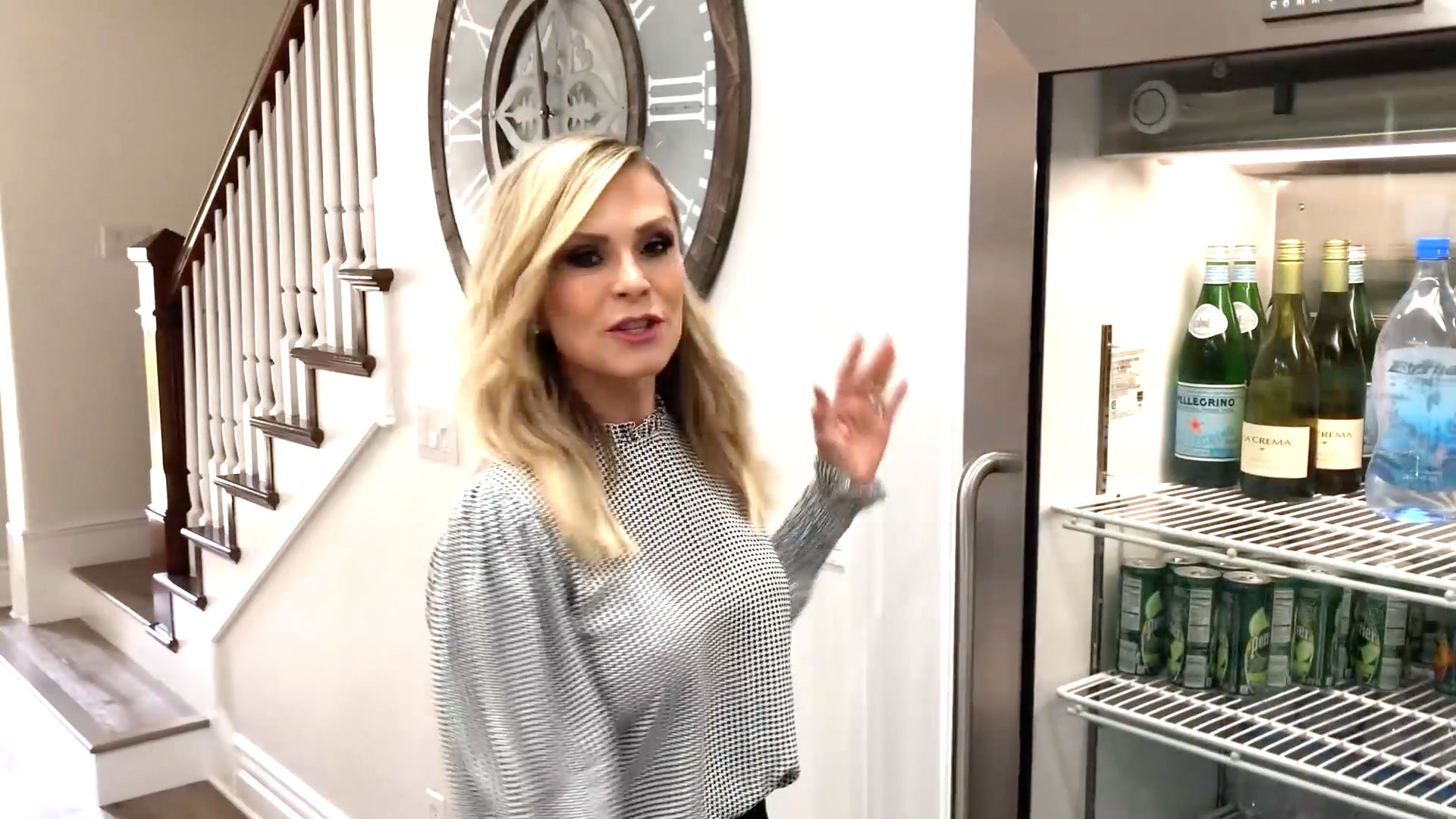 After enduring all kinds of calamities in a house that was eventually labeled jinxed after living in it for about a year, Tamra Judge and her husband, Eddie Judge, moved to a beautiful new $2 million home in the gated community of Coto de Caza, where life has settled down for The Real Housewives of Orange County couple.

It must have been such an insane relief for Tamra and Eddie to find a new place with such great energy. And when they had their friends over for a housewarming party, they definitely let loose — even jumping on the kitchen counter for a dance party.

#TBT Dance like Nobody’s looking 😂 that night when @shannonbeador @braunwynwindhamburke danced with me on the kitchen counter. #goodtimes #housewarmingparty #rhoc14

Hopefully, our invitation to the next rager won't get lost in the mail again.

Tamra Judge's Son Gave Her the Most Beautiful Home Decor

Is the Jinx Gone from Tamra Judge's New Home?