Show Highlight
After Show: When Did Heather Dubrow Start Botox? 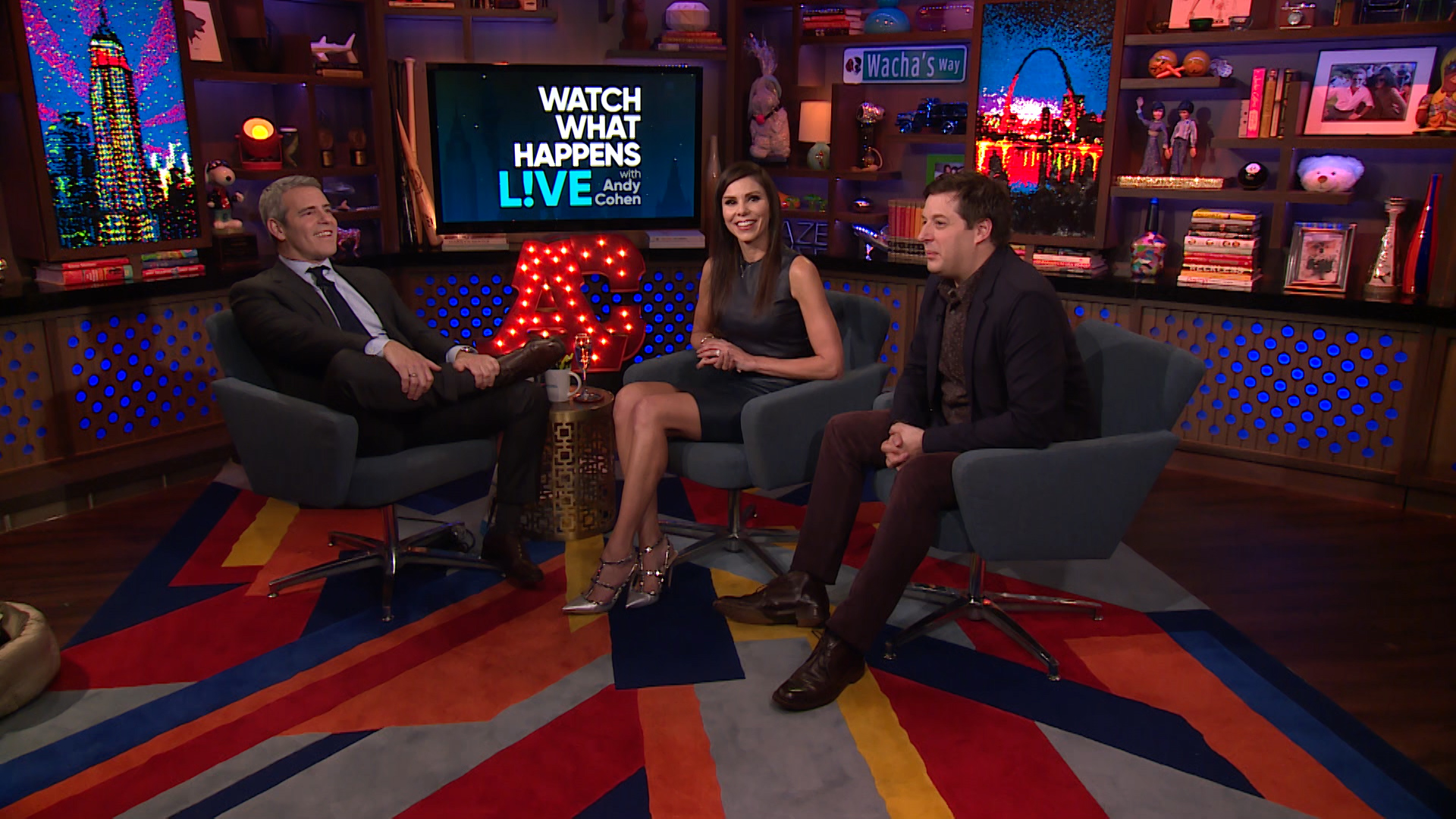 Does preventative Botox work? The Real Housewives of Orange County alum Heather Dubrow just shared her take on when to start getting Botox on the Watch What Happens Live with Andy Cohen after-show (Catch WWHL Sun-Thu at 11/10c.), and it turns out she didn't even wait until she was in her thirties. Not surprisingly, her plastic surgeon husband Dr. Terry Dubrow had some say in Heather's decision.

Let's back up: A WWHL caller asked Heather at what age she suggests preventative Botox, and Heather gave it to her straight. "It depends, person to person," she said. "For me, personally, I started at 27."

That happens to be when she met Terry, and he gave her some professional advice after watching her on TV. "I was on a TV show. He said, 'You know when you make this face, you get these lines,'" Heather explained.

At first, she was horrified. "I do not! I am from New York, I don't know this Botox," she joked. But then she decided to hear Terry out.

Heather said Terry explained, "'No, no, if you just put a tiny little bit there, you'll never get that line.'" She tried it, telling Andy, "And I trusted him and 22 years later, I'm line-free. By the way, I'm going to be 50 in January and no surgery. I'm fighting it, non-surgically."

Heather's joked before about how much she loves Botox, but now we know the full story. Watch Heather explain it all in the WWHL video above.

Watch How Heather Dubrow Does Her Own Makeup Every Day