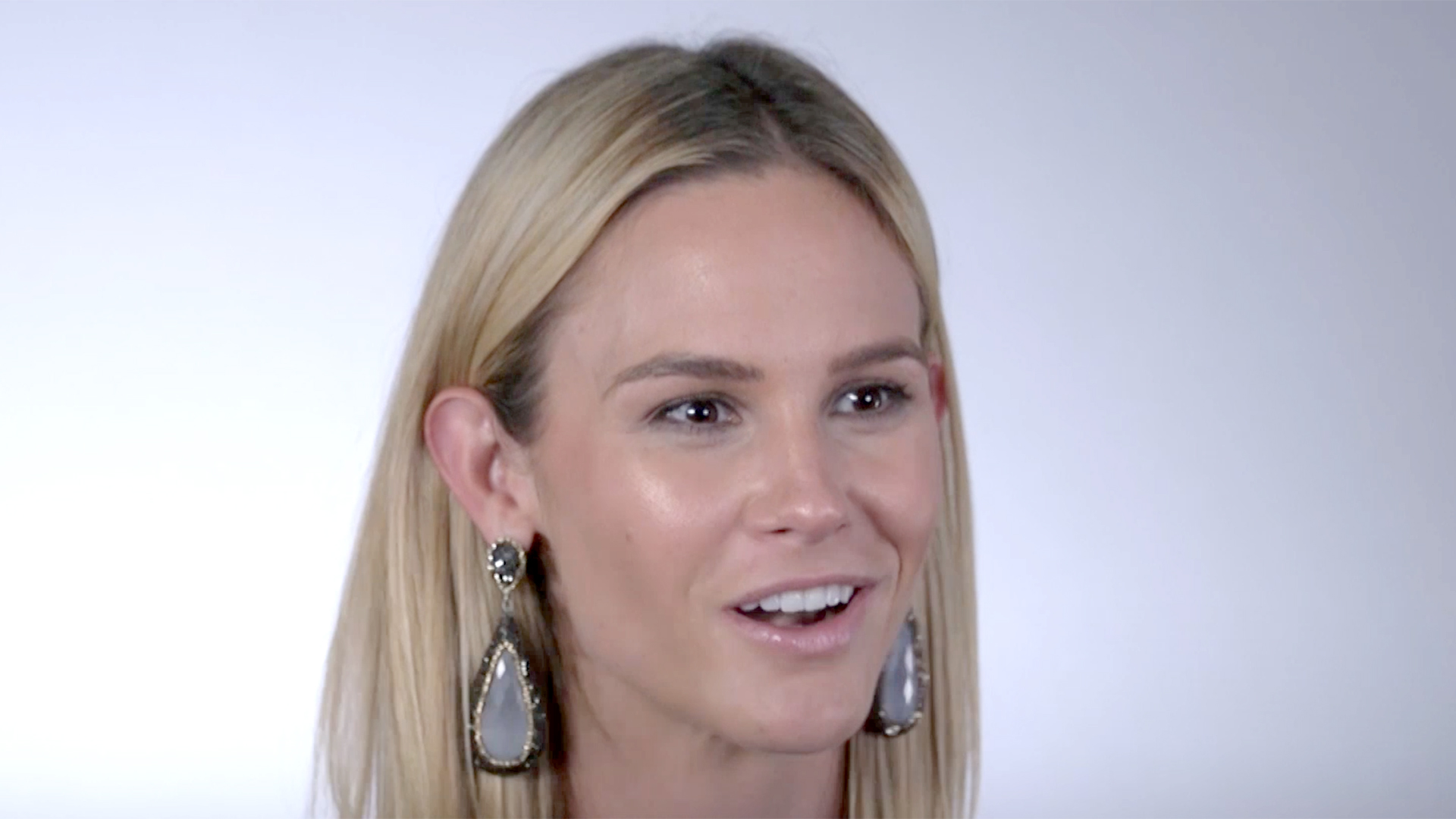 Back in December, Meghan King Edmonds revealed that she is expecting twin boys, and ever since this momma has been baby bumpin' in style. The Real Housewives of Orange County alum has dressed her growing baby bump in everything from chic athleisure wear to a cute pink bikini, but her latest maternity style moment is seriously next level.

The OC beauty recently decided to channel none other than Beyoncé in an epic shoot. Remember when Queen Bey broke the Internet in 2017 when she announced that she and Jay-Z were expecting twins with a stunning photoshoot? Well, Meghan decided to recreate one of Bey’s iconic maternity images to a T.

On Friday morning, Meghan shared an image of herself posing in lingerie, mimicking the singer’s exact pose. "If I can’t be Queen Bey, I’ll settle for King Edmonds," she captioned the image. The former Real Housewife, who is the mom of 1-year-old Aspen, also shared a behind-the-scenes look at her shoot. And just in case any of us were wondering, she also stated that is "not her maternity shoot."

We can only imagine what she'll pull off for her actual maternity shoot!