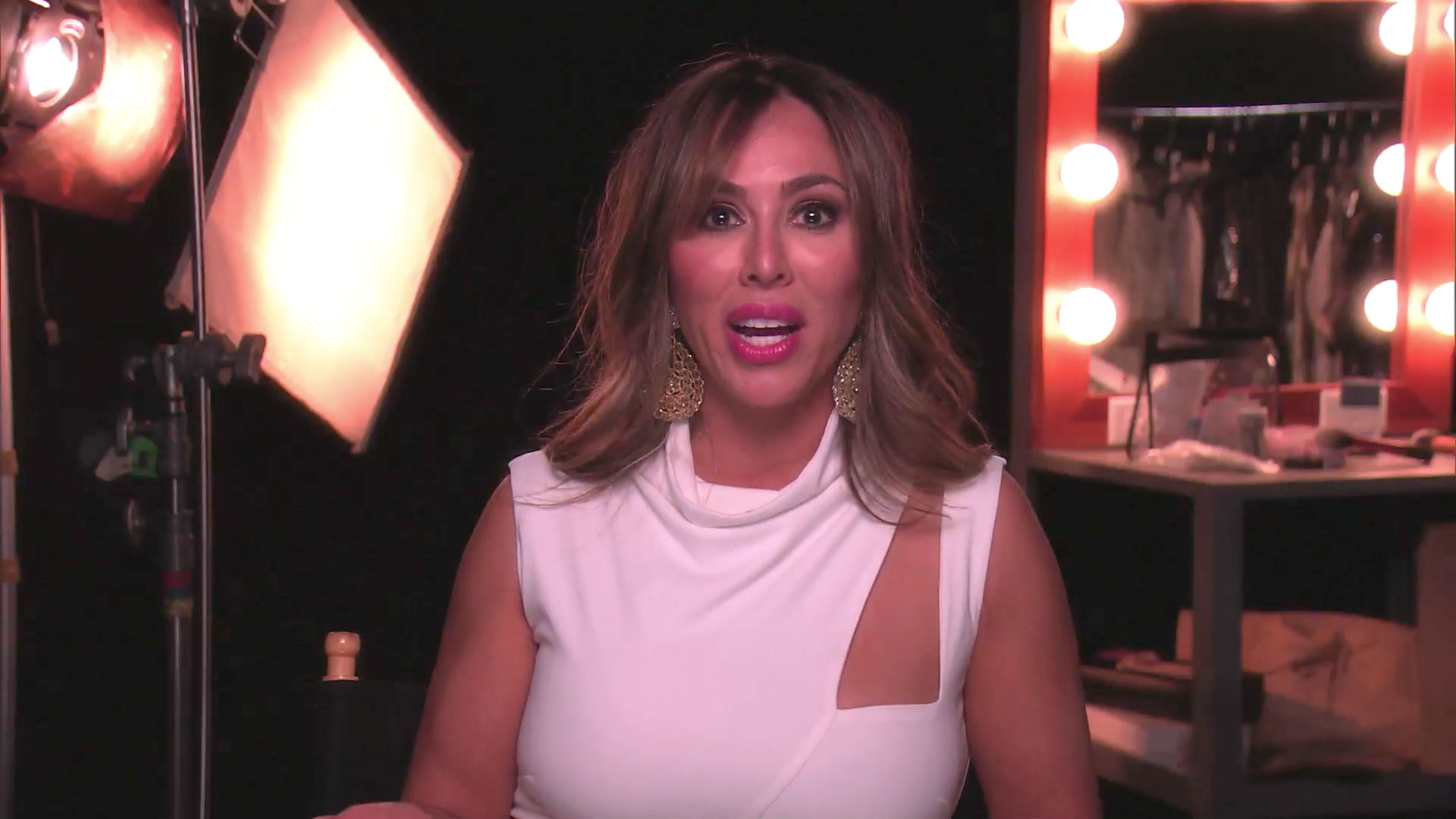 Shannon Beador has been working out like a champ. And while she works on her body, The Real Housewives of Orange County pal is also giving her face a little TLC. But in true Shannon form, she's doing it in the most natural, nonsurgical way she knows how.

In an October 10 Instagram post, the Real for Real Cuisine founder came at followers live from CosmetiCare. "I have been diligent with my workouts, but have never diligent with my skin. At 54, I want to figure out the best ways to stop this aging nonsense," she shared in her caption. And for Shannon, that meant giving dermaplaning a try, as well as getting a facial, which she hasn't had done in a year.

It’s reunion time. 😬 I have been diligent with my workouts, but have never diligent with my skin. At 54, I want to figure out the best ways to stop this aging nonsense! 😩 I’m at @cosmeticare_ to figure it out! I’d like to determine what works best for my skin in the most natural way. Today we started out slow, with Dermaplaning and a Hydrafacial (haven’t had a facial in at least a year! 😳) . Check out my IG story to see the Dermaplaning phenomenon! 🙌🎉😎 #Cosmeticare_

Later, Shannon returned to Instagram to share a post from the treatment table, and added a little in-joke for RHOC fans as her aesthetician exfoliated her face with a scalpel. "Yes, we all recall a time in a bus where Kelly Dodd said that I had hair on my chin," Shannon recalled. "So, I am getting my face shaved right now."

I had to post this video @rhoc_kellyddodd ! 😂 We have come so far!!! ❤️ @sjpaint @cosmeticare_ #dermaplaning

Listen, we could make a very strong case for shaving one's face — and not only because it can help take a lighthearted jab at a pal!

Shannon Beador Reveals How Many Pounds She Wants to Lose

Ariana Madix Reveals the Most Popular Drink Ordered at SUR

Stassi Is Demolishing the $20K Oven in Her New Kitchen