At lunch with Jimmy was the first time that I actually started to consider what he was saying about backing off of Hayley as a parent and just being there for her as a friend. I am not sure what to do, but I know that what's been going on isn't working. It's hard for Jimmy because he has been in St. Louis for a large part of Hayley's childhood in California and he's frustrated when she doesn't respect me and my rules. But he also understands that he can't just jump into Hayley's life full time and expect her to conform to his ways. We are at a crossroads with a 17-year-old.

Watching Shannon and David talk to their girls about TP-ing brought back a lot of memories from when I was a kid. I am Stella, my mom is Shannon, and my dad is David. I had a consequence/punishment for everything under the sun, my mom was "no fun" in my opinion, my dad made things into jokes, and I was too stubborn for my own good. Now if only I had an Adeline as a side-kick! I can see Jimmy and me having some form of this conversation down the road...which is totally backwards considering we're having 17-year-old conversations now! 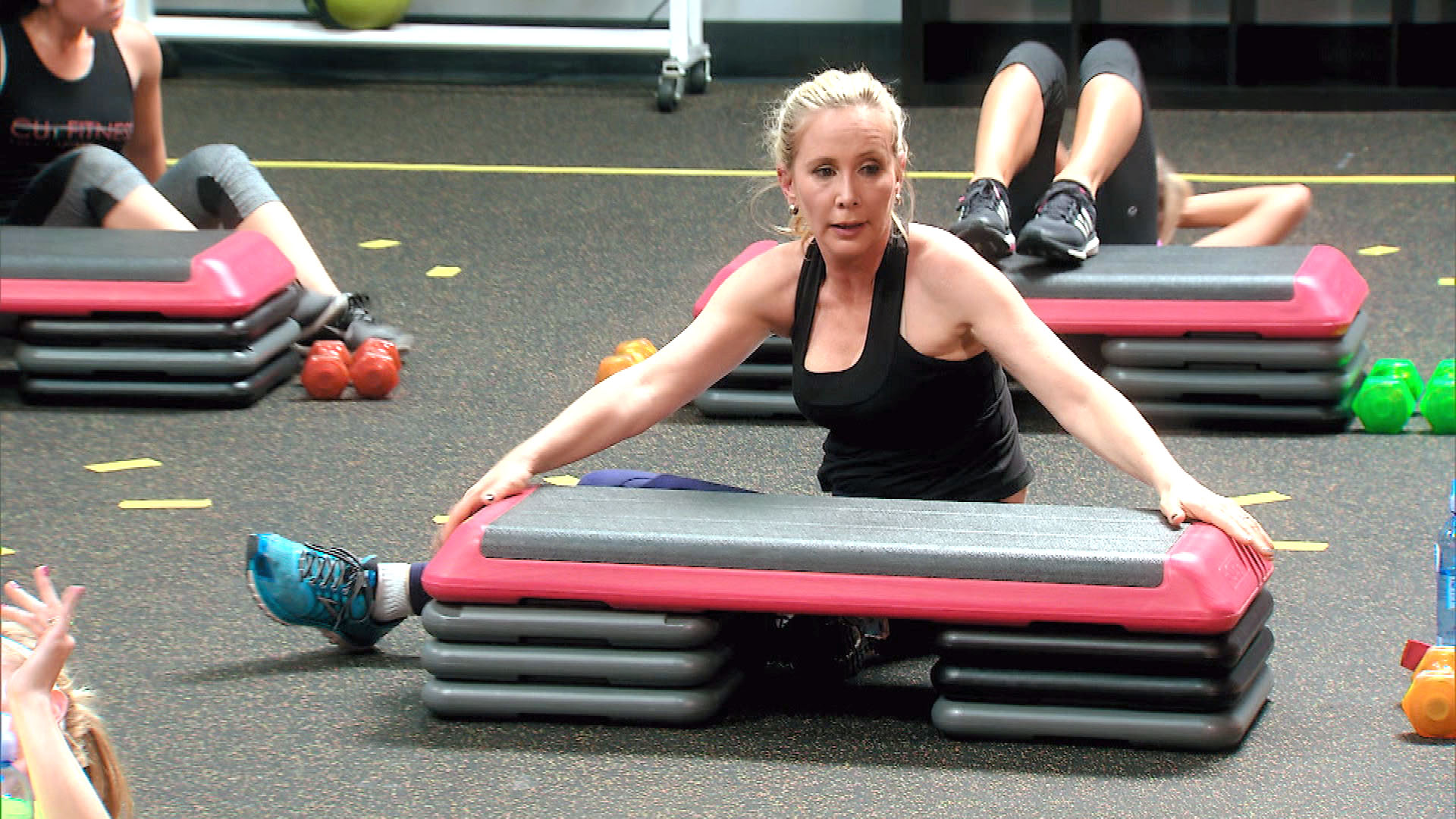 I was laughing so hard at the workout scene at CUT Fitness! Shannon was behind me so I didn't have a chance to see her (because I was focusing so hard on keeping myself together!) but in true Shannon form she was hilarious! Heather is a badass chick who is in as good of shape as Tamra...I can't believe I actually made it through this class. It was SO. HARD.
Preview
Is Brooks Faking His Cancer? 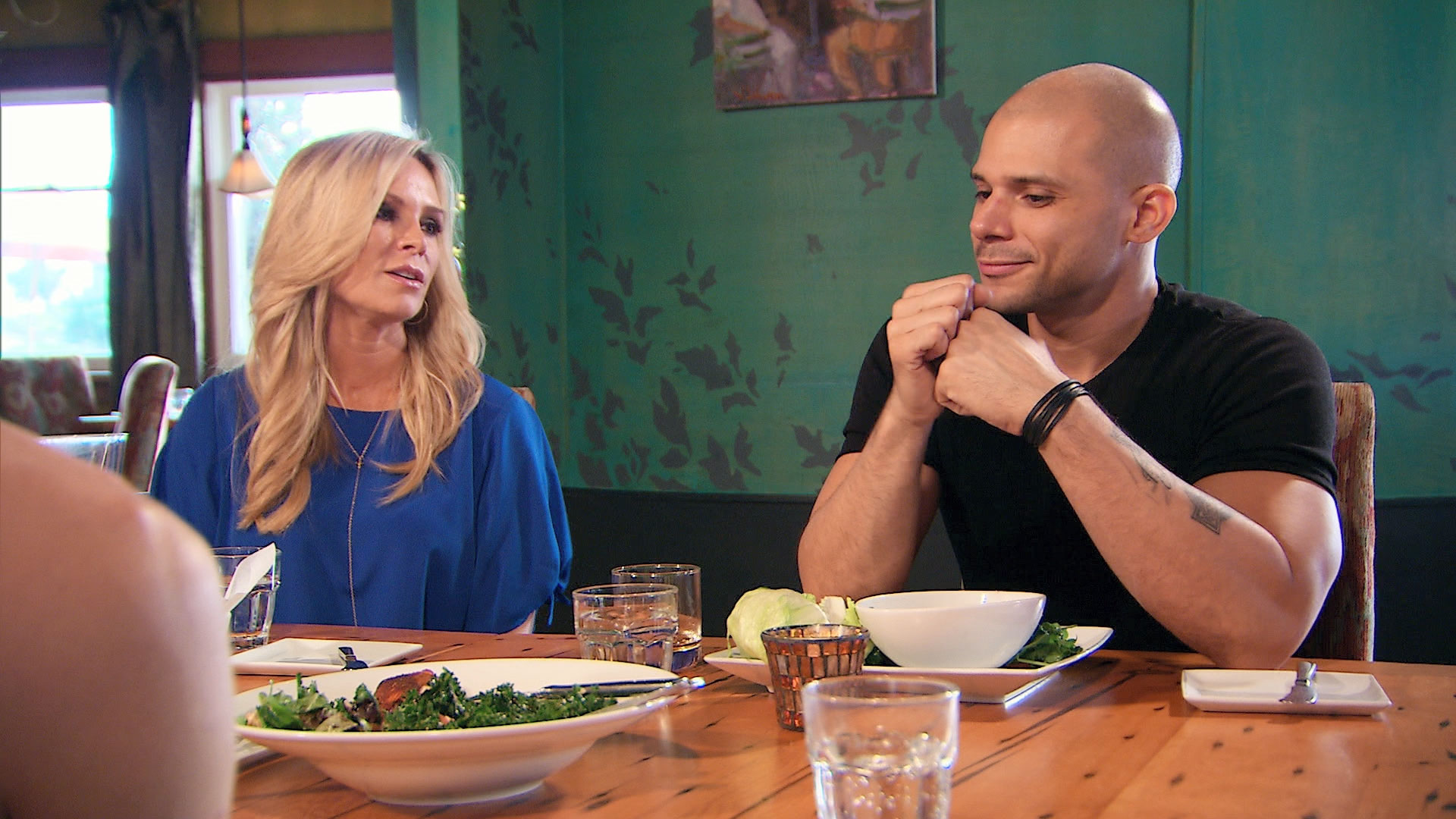 Vote for Meghan in The Real Housewives Awards Now!

Onto the psychic...I was shocked to hear some of the things he had to say, especially regarding Brooks' cancer. And he was so on point with what I should do with Hayley - step back and stop taking on her issues - even though I didn't know if I agreed with him. As far as telling Shannon at CUT Fitness, I think I had bad timing. I honestly forgot at the moment I told her that she was going to dinner with Vicki (because I did know) but I was caught up in the conversation of doubt and piling together our own experiences of half-truths regarding Brooks that I told her, "the psychic said Brooks doesn't have cancer." Afterward I felt bad that Shannon had this weight of a statement she had to carry with her all night and not mention it to Brooks and Vicki. I honestly thought Shannon would tell Vicki that night because as we've all seen in the season thus far Shannon has no reason to be loyal to me. I was expecting Shannon to throw me under the bus (and she really didn't, she said one thing and then Vicki attacked her), and I got a NASTY text message from Vicki after this dinner. And guess what, it was regarding cancer! How did Vicki know that? Shannon didn't say a word about cancer... 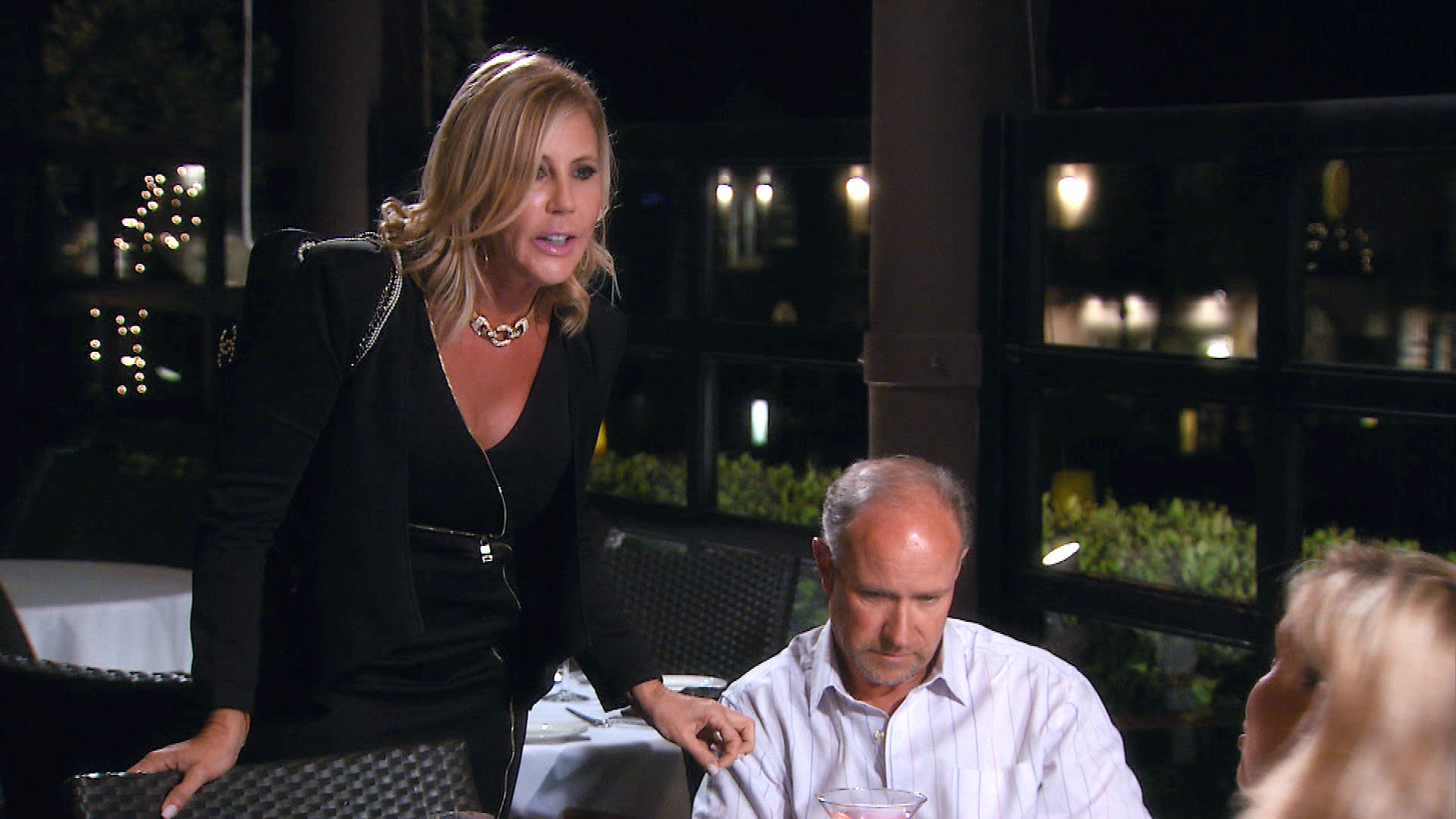 Up until now I had no idea that skepticism had surrounded Brooks' cancer and treatments, but from watching the show I began to learn that the psychic wasn't the first time that the cancer situation had truly arisen. Going into meeting Vicki I was so relieved to know that I would have a friend and ally in the horrible cancer journey, but instead our relationship has quickly deteriorated as she had shunned my questions regarding his cancer, responded to his cancer with vague statements and "it's his choice" broken records, and deflected her own issues by attacking my relationships with my husband and stepdaughter. Cancer is serious business!
The Real Housewives of Orange County

Before They Were Housewives: O.C. Edition