Meghan: Turns out Everyone is Super Sweet

I can't believe all of the feedback I got after the first episode: good, bad, and ugly. My first dose of stardom was overwhelming to say the least. I am shocked by all of the statements that were formed after I was on television for only a few minutes. I knew it was going to be a wild ride, so here we go.

Shannon's story with David's affair got me going again. My assistant, Melissa and I were in tears when we watched David apologize to Sophie, Stella, and Adeline. Those girls are some tough cookies. I know from personal experience that they are the sweetest, well-mannered, and smiley girls and they even had those same positive attitudes when accepting their father's apology.  *Cue the waterworks.*

Exclusive
The OC 'Wives on Meghan 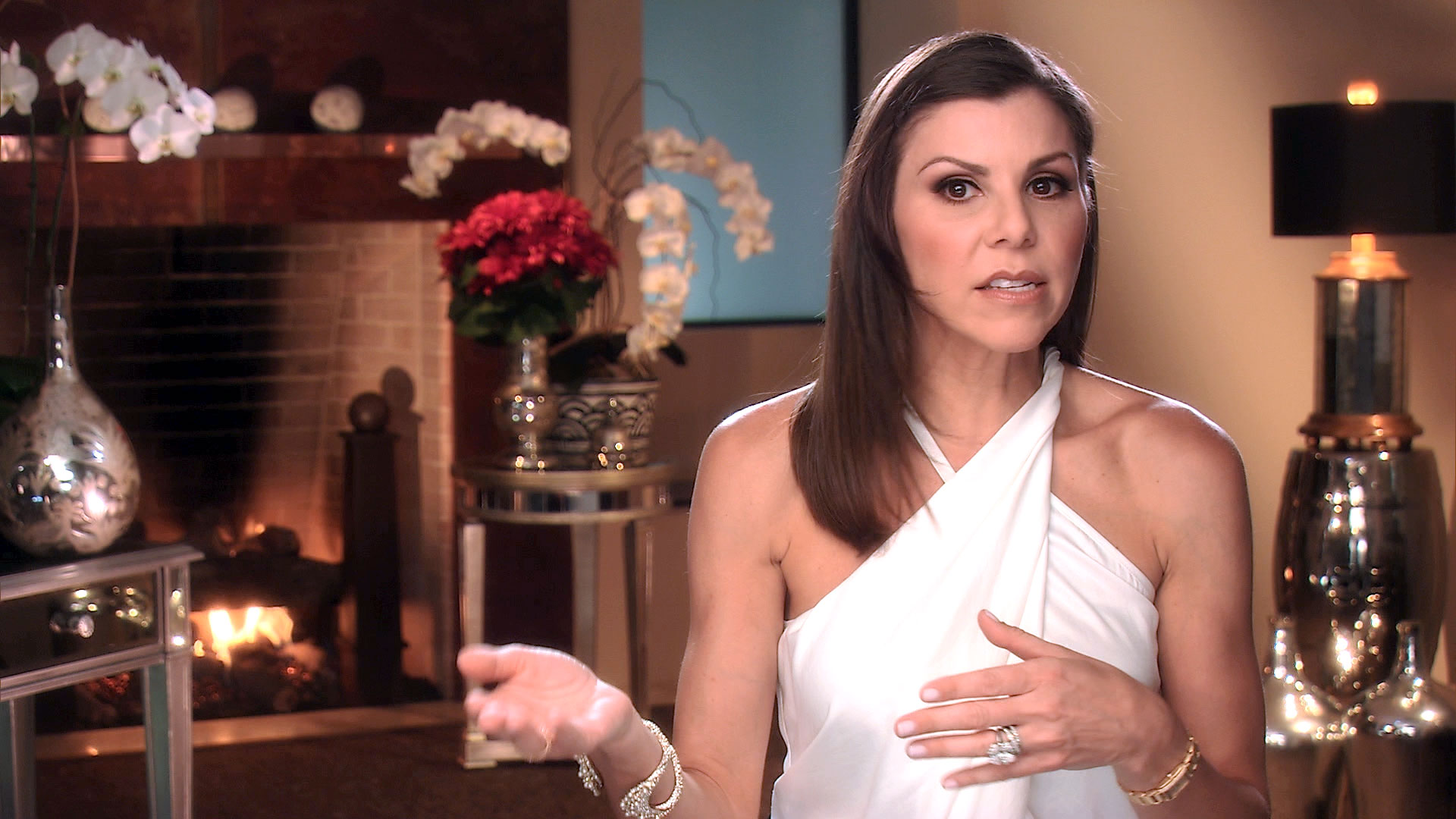 Doesn't Mexico sound fabulous! What I wouldn't give to go on a relaxing summer vacation right now with my family. I'm a little green with envy that Vicki and Brooks can jet off to her place in Mexico while I am swamped with learning how to live with a 17 year-old and I get a little green every time I get on a plane it to go to St. Louis to see my husband and step-kids. However, I was a bit shocked to learn that Brooks is in the midst of his chemo and is going to Mexico. Some kind of physical strength he must have to be able to do that. Maybe it's from all his holistic juicing and vitamin "cancer cures".

When Tamra got to Vicki's fiesta party and Brooks answers the door she says something like "I'm sorry for your circumstances" and Brooks responds by saying he's GOOD, EATING HEALTHY AND DRINKING WATER. Really? If I was about to do my third chemo treatment (so I would already have been suffering the effects from the first two chemo treatments since the chemo-poison was already inside of me and working) I would not respond to Tamra by saying what I am ingesting, rather I would respond by at least saying "I am in the middle of treatment".  What cancer patient responds to a "How are you" question by solely offering the food they are eating and the liquids they are drinking? And think about this: of course if you are eating healthy and only drinking water anyone is bound to lose weight. But Tamra, you could've left out what beans do to the digestive track - gross! 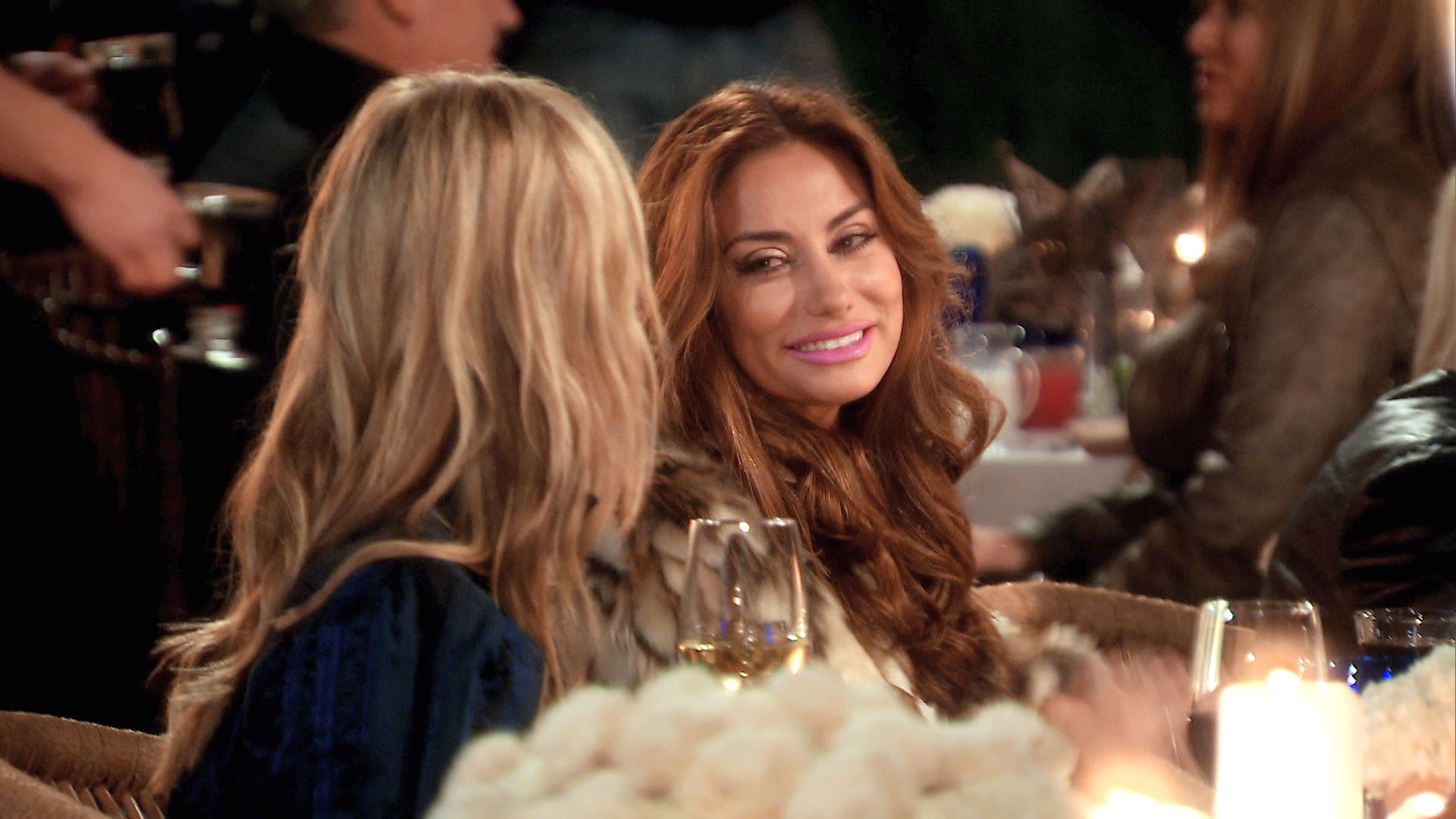 As I walk into this party tonight I am so nervous. I can't believe I will be meeting these strong and resilient women for the first time. I was so nervous that I had my doctor prescribe me an anti-anxiety pill so I could mellow out! Turns out everyone is super sweet. Vicki is so welcoming, Tamra and I hit it off, and I had Katie and Heather there if I needed my friends. I thought Shannon was cold to me even though I went up to her and tried to be friendly and nice. I was happy when Shannon didn't make a big deal out of me taking a tequila shot with David at Heather's hoedown last year.