GOOD BYE TAHITI...one of my most favorite Housewife trips.

I can only speak for myself; however, the conversation that we were having with Meghan was not that she CANNOT love her step children. As a divorced mother you are lucky if your ex finds someone that loves your kids and treats them well...TRUST ME.

I do think Meghan is a very loving stepmom; I was not trying to say she wasn't. In fact I told her that while we were talking. There was a lot of the conversation that you did not hear. Meghan had some strong opinions about wanting to be the mother of Jimmy's kids with his second wife. These kids are very young and just getting used to their mommy and daddy not being together. They need time to transition into their new situation. Being a step parent is a real balancing act and knowing your boundaries is important.

There are a lot of rules to being a good step parent and one of them is...YOU'RE NOT their mother so don't act like it, acting like it is only going to cause resentment and confusion on both ends. I felt that she was crossing the line with some of her comments and suggested that if she had such strong feelings that she should have her own children with Jimmy.

Honestly, after what happened in Bali last year I decided that I would be very open about any conversation we have about another person while they are not there. Last year's game of telephone was so twisted and such BS! I'm not playing their game again! 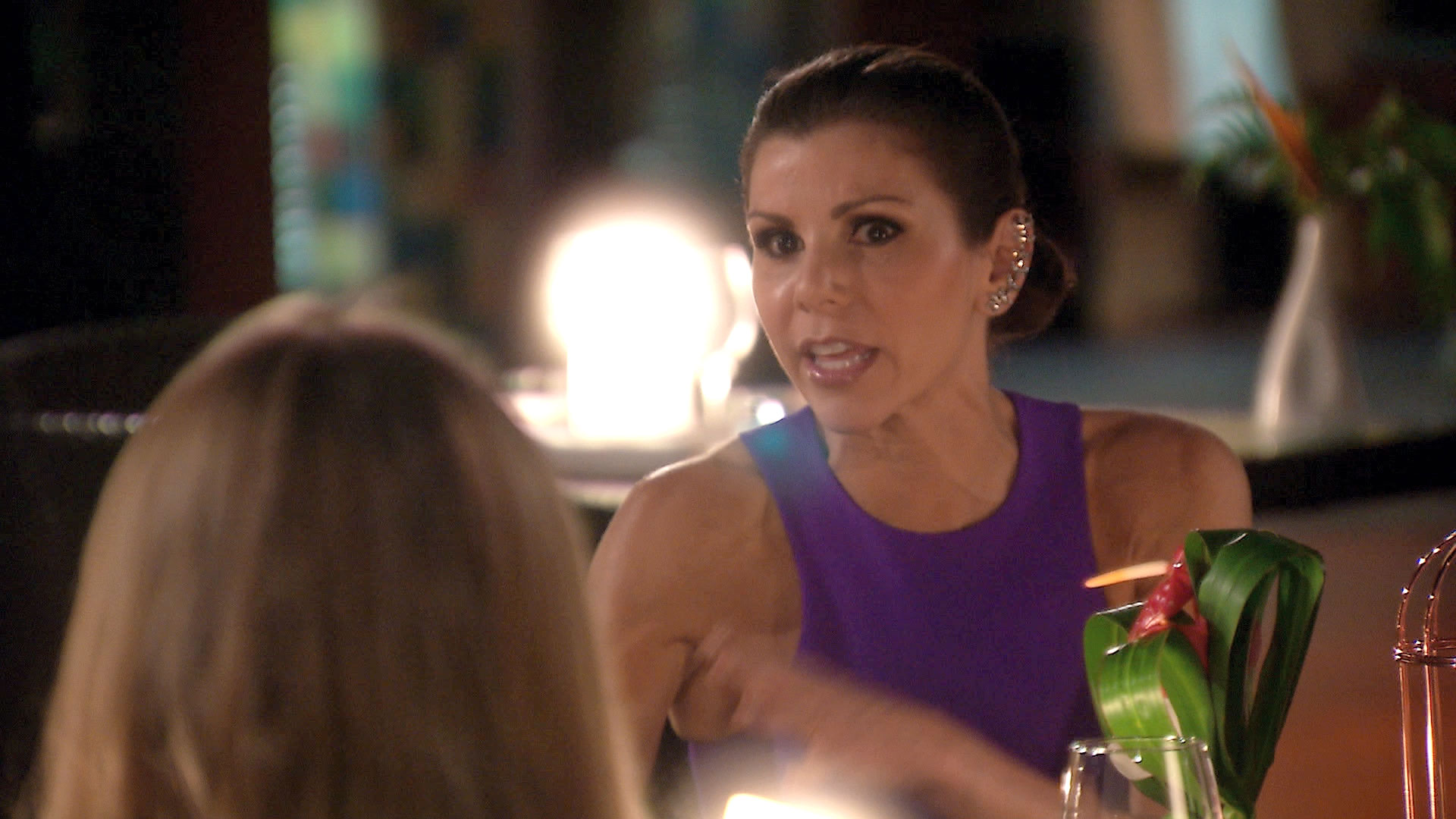 Heather called me the next morning and asked me "did you guys talk about me", I said YES we did. Jimmy's ex was brought up while talking about Meghan and Shannon thought you broke the "girl code". THAT'S EXACTLY WHAT HAPPENED.

So why was I so pissed when Heather tells the story TOTALLY DIFFERENT? I never said anything about being negative or that Shannon was being mean or whatever she said I said. I knew 100% I was going to bring it up at dinner and put it on the table. New rule...if you say it behind their back you should be able to tell them to their face. That was exactly what I was doing. If you have a problem with the TRUTH that is NOT my problem and it doesn't qualify me as being a pot stirrer. If Heather would have said, "Hey Shannon I hear you think I'm breaking girl code by being friends with Meghan," I would have no reason to get upset. The truth is the truth is the truth! 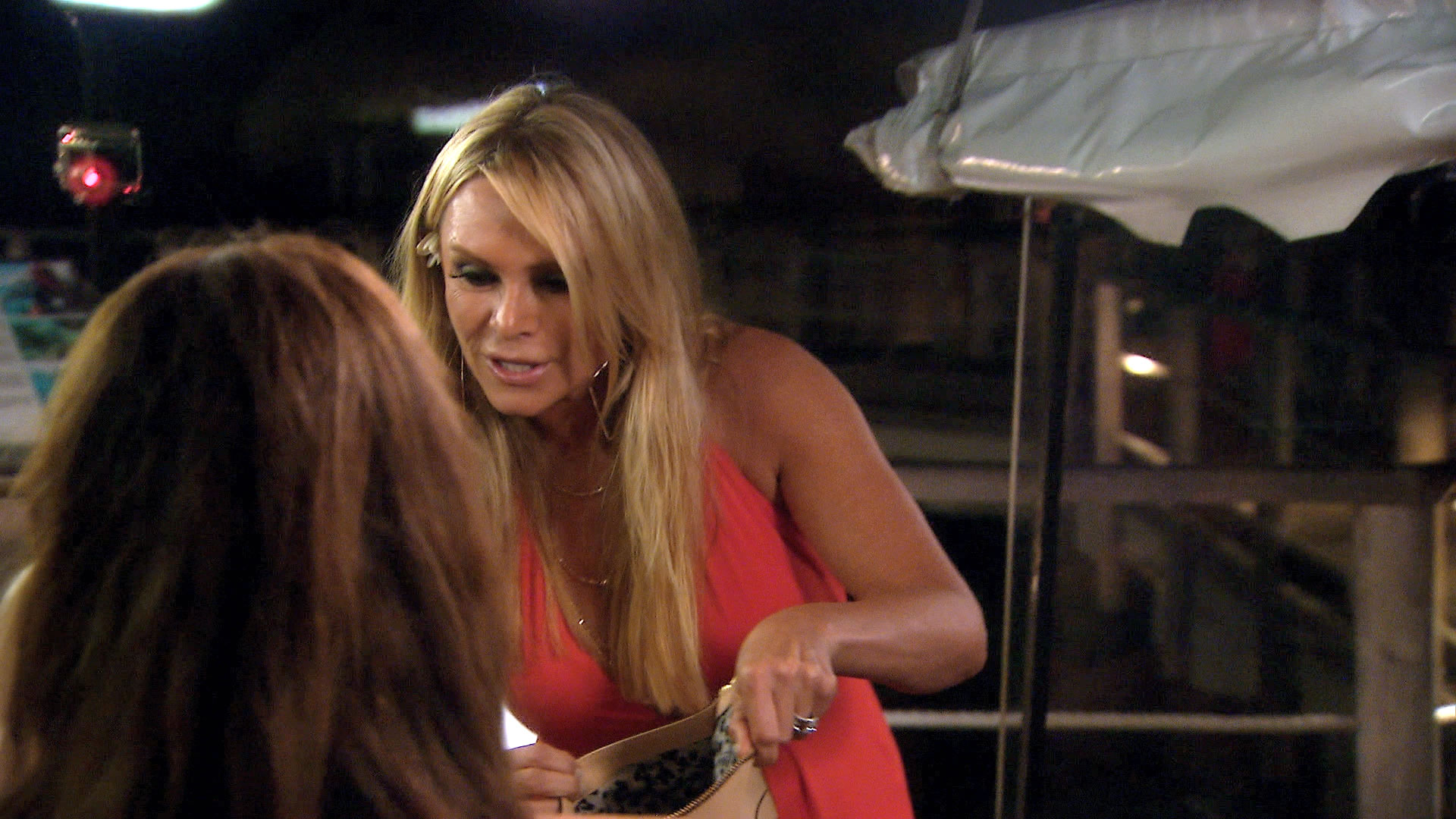 This is perfect example of what happened last year. Shannon and Lizzie asked me if I liked Brooks and I said "I think there is someone better out there for Vicki." Two months later I am being accused of going around talking sh** about Brooks. I'M NOT PLAYING THIS GAME ANYMORE WITH THESE GIRLS! 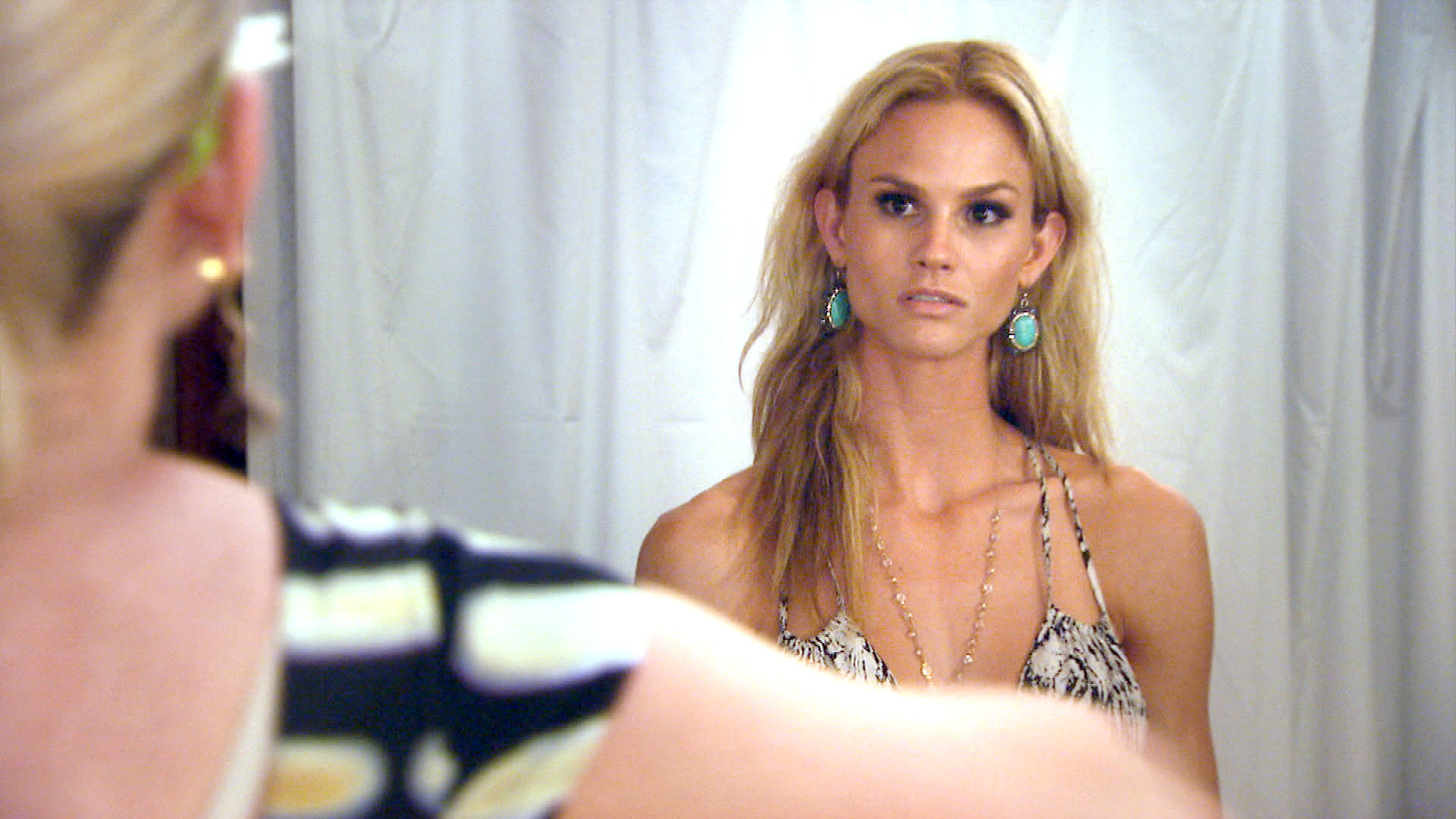 Next week CUT Fitness will have a booth at the www.thefitexpo.com in Anaheim come by and see us, take a class with Eddie or just come by to say hi and take pictures.

See you next week.

All Posts About
Tamra Judge
Related Stories
The Daily Dish