Shannon Beador: I Do Not Lie and I Have Not Lied 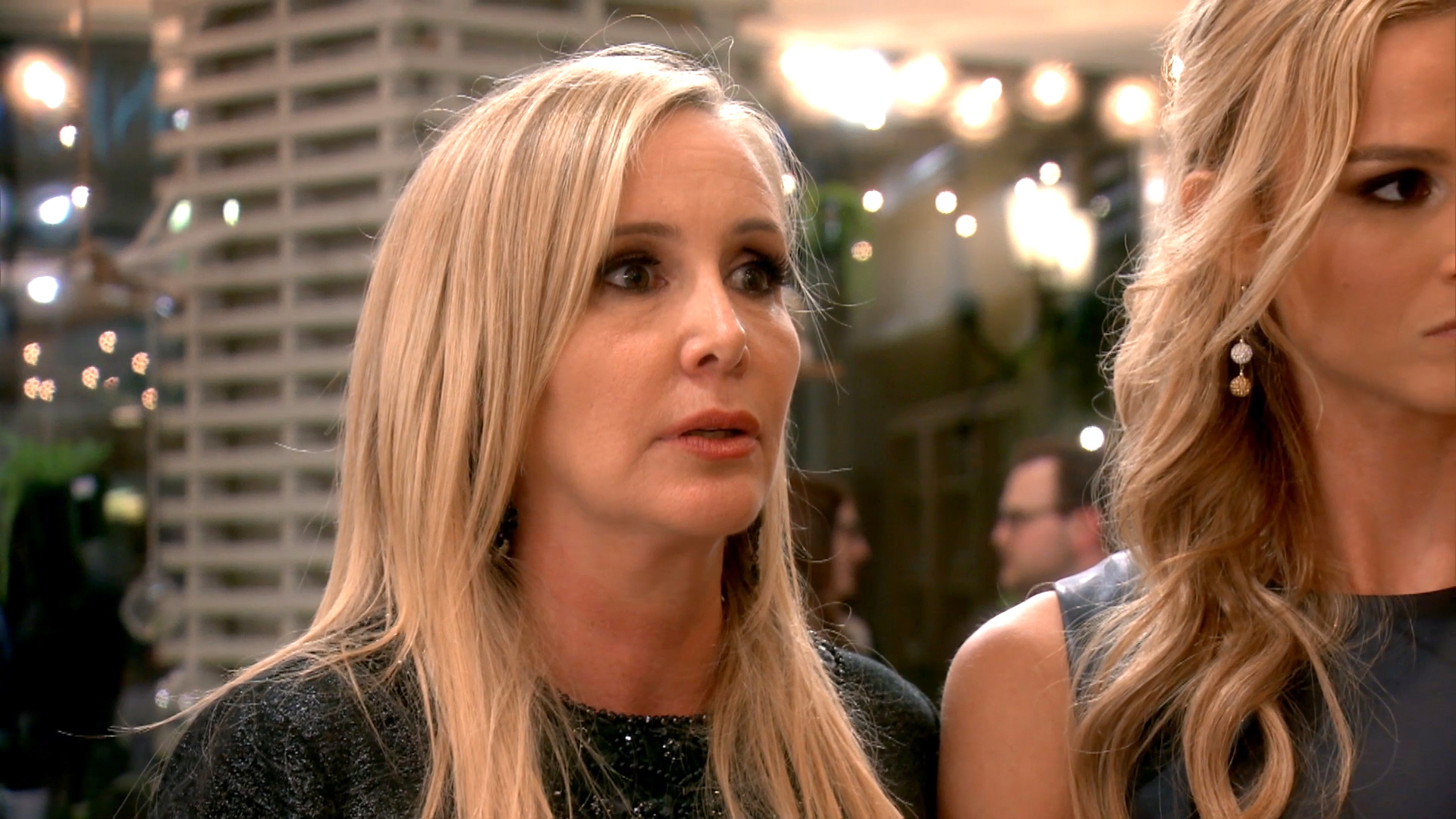 I am exhausted in this episode. Meghan’s candle party was the day after I moved so I could barely keep my eyes open! Congratulations to Meghan and Jim on their beautiful store!

I want to be clear. I never expected Vicki to call me or say “thank you” after I left her a message. I did, however, expect a text or some acknowledgment that she received my message. I didn’t call Vicki to “save face” and it certainly wasn’t weeks later either, it was days. Vicki was saying some unkind things about me at the party and when I was literally standing two feet in front of her, I was not going to act like I was in middle school and ignore it. In the three years that I have known Vicki, one thing is certain — that she has mastered the art of deflection. In true Vicki fashion, she accused me of lying. I do not lie and I have not lied. She is making something up...again. And I was blown away at her threats to me during her interview commentary. She claims to have secrets about my marriage and that is a joke. I am an open book that let everyone into a humiliating affair last year. We all know Vicki has the reputation of lying and deflection. To hear Donn say that Vicki is a “lying sack of dog s***” in the flashback kind of says it all.

Preview
Is Shannon and Vicki's Friendship Over? 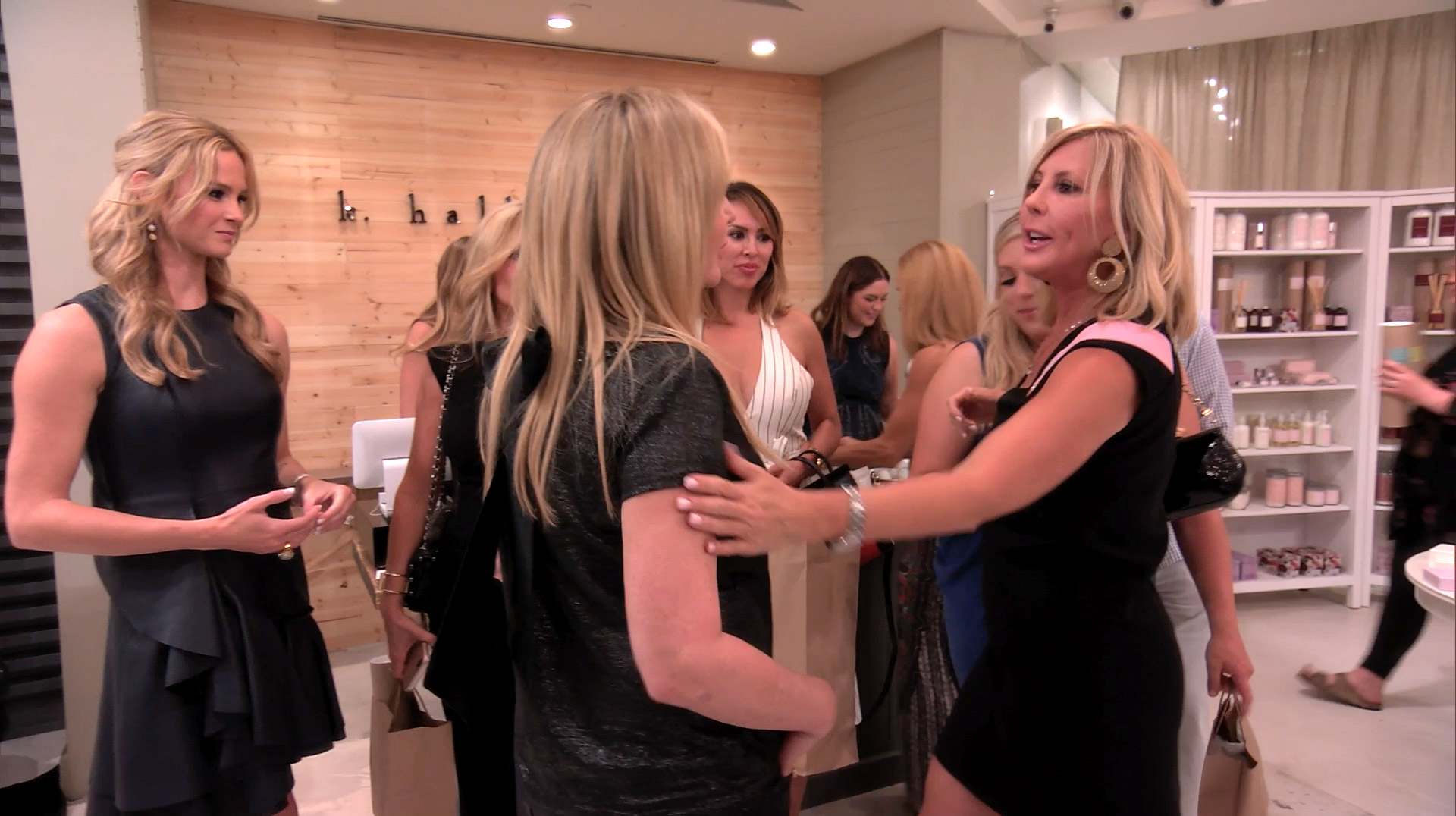 Yes, my family sleeps on organic mattresses. You spend so many hours a day sleeping on a mattress that is filled with toxic chemicals, including fire retardant. I want my kids to live in the healthiest environment possible. Nothing wrong with that...

Congratulations to Heather and Terry on their book! What an accomplishment! I felt horrible that we were so late to the party, but David threw his back out exercising that day and was in a lot of pain.

I have grown quite tired of people telling me that I haven’t moved on from my issues with Vicki so I went into Heather’s book party with the intent of having fun with her. I will never be her good friend, but that doesn’t mean I can’t share a cocktail or a laugh with her from time to time. So when I made the effort to do just that, it was almost hurtful to hear Tamra and Heather say that they think that I am “afraid of Vicki” or that my interaction with her was “odd”. Which is it? I never have been or will be afraid of Vicki Gunvalson. I will say one thing — had I been aware of the nasty threats and lies Vicki was conjuring up behind my back, I never would have made an effort to interact with her at all.

Preview
Next on RHOC: Emotions Run High in Ireland 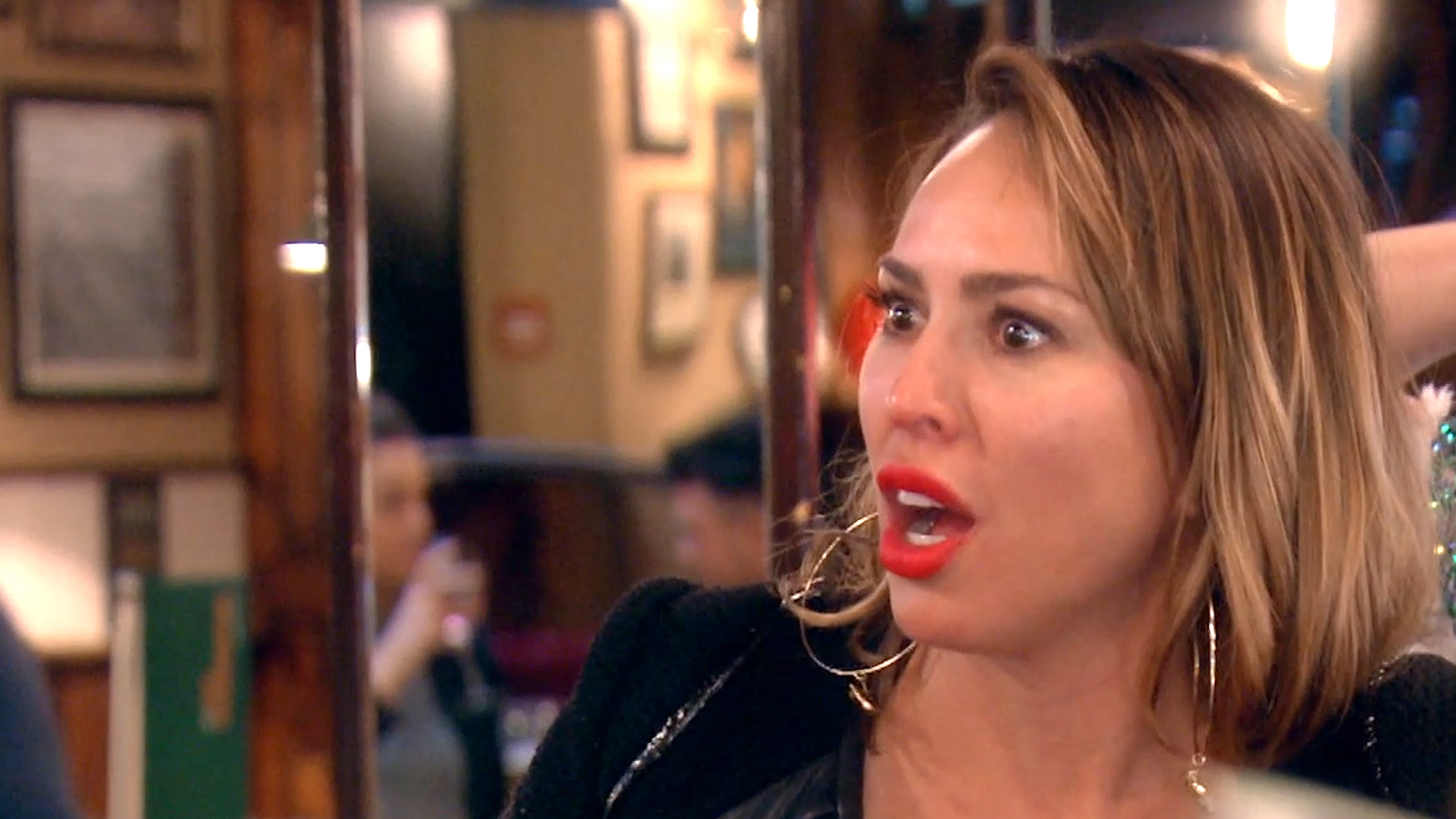 I was excited when Meghan announced a trip to Ireland! I have always wanted to travel there! It is truly an insane trip, and not all in a good way. Until then...

Shannon Beador: David's Mother Was Not Telling the Truth