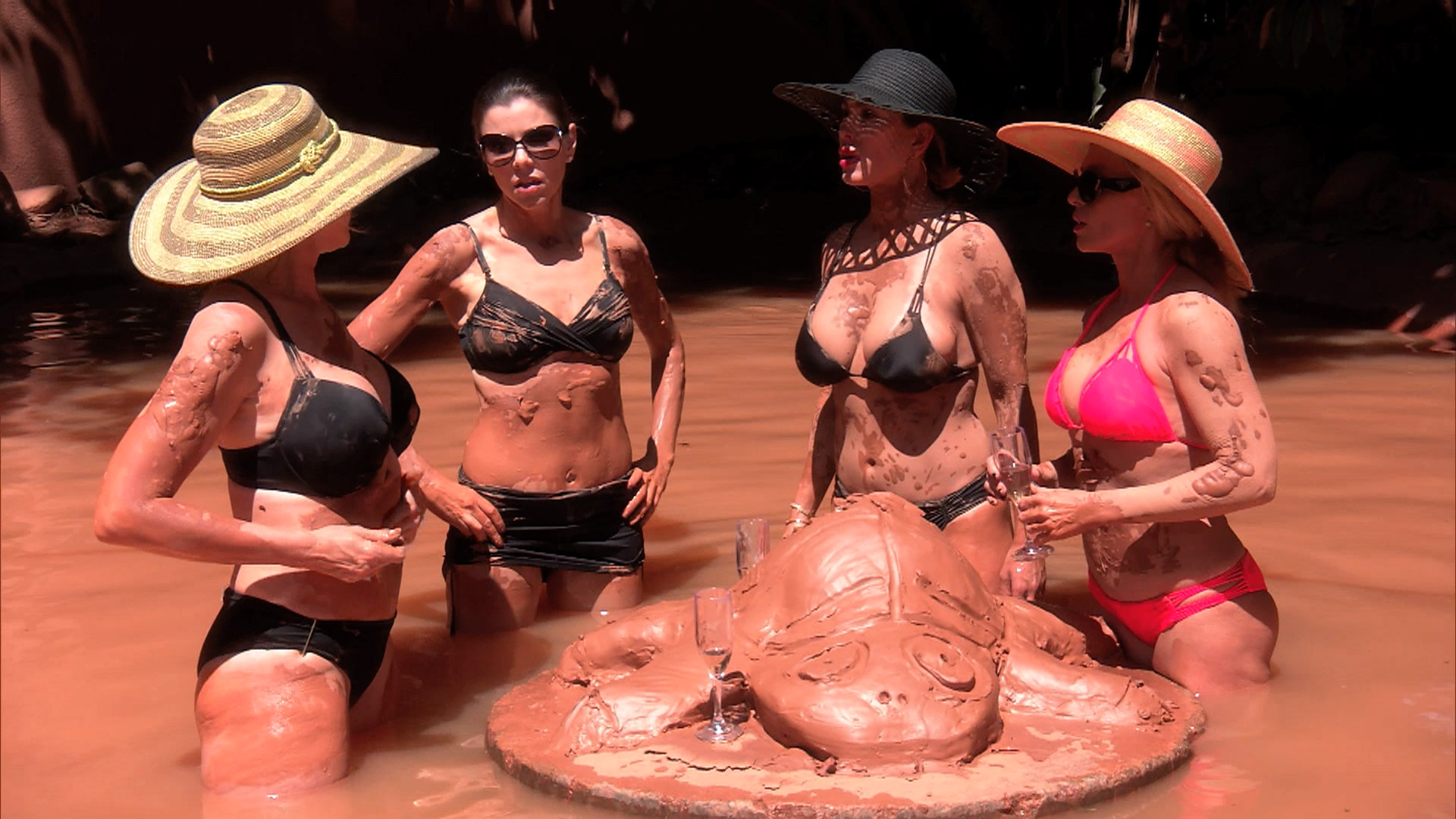 There is a lot going on this episode. I have basically slept no more than three hours a night for the last two weeks! I am in a whirlwind that doesn’t feel like it’s slowing down!

We have found an amazing home to rent and we are so grateful for the opportunity! The home sits on over one acre of bay front property — incredible land, incredible view, and incredible space! And it’s for sale for $24.7 million!

It was very emotional to watch our last minutes in our home! We spent five years building it and five years living in it, it’s the longest we have ever stayed in a house. My feelings are conflicted. I was sad to leave, yet excited to move on. It’s interesting. I cried non-stop as we drove away from the house and thought I was going to have a difficult time. The next day I had to bring back some things we forgot to leave for the new owner. I walked through the home and felt nothing. It gave me a sense of closure. It’s just a house. Who lives in the house is what makes it a home.

It was so overwhelming to arrive at our new house when I hadn’t even unpacked one box! In the end, we were just throwing things in random containers to be out on time! Seeing all of the boxes when I walk into our new home for the first time was over the top! And by the way, many of those boxes still haven’t been unpacked! I love that Sophie was quoting the effects of alcohol as we tried to find ingredients to make a drink. We just needed to decompress for a minute. But how about that view??? That’s enough to make anyone take a deep breath and relax! We are blessed!

I can’t tell you how shocked I was to hear the women’s conversation at the spa. Honestly, Vicki is just plain cruel. She is taking this opportunity to embellish the truth to hurt me. Vicki has no idea if David was happier in his affair. My husband chose to renew our vows on his own and we are incredibly happy today. I have not had any in depth conversations with Vicki in a year and a half. She knows nothing about my personal life. And for Vicki to say that OC is a small town, I just have to point out that Vicki lives nowhere near me — she’s about 45 minutes away. She doesn’t know anyone in my circle of friends or Heather’s for that matter. We didn’t shove anything under a rug. It’s been two and a half years and we have definitely worked through a lot of hard times. Nice try though, Vicki. Sorry it didn’t work out the same for you.

Preview
Meghan Finds out She's Only Having One Baby 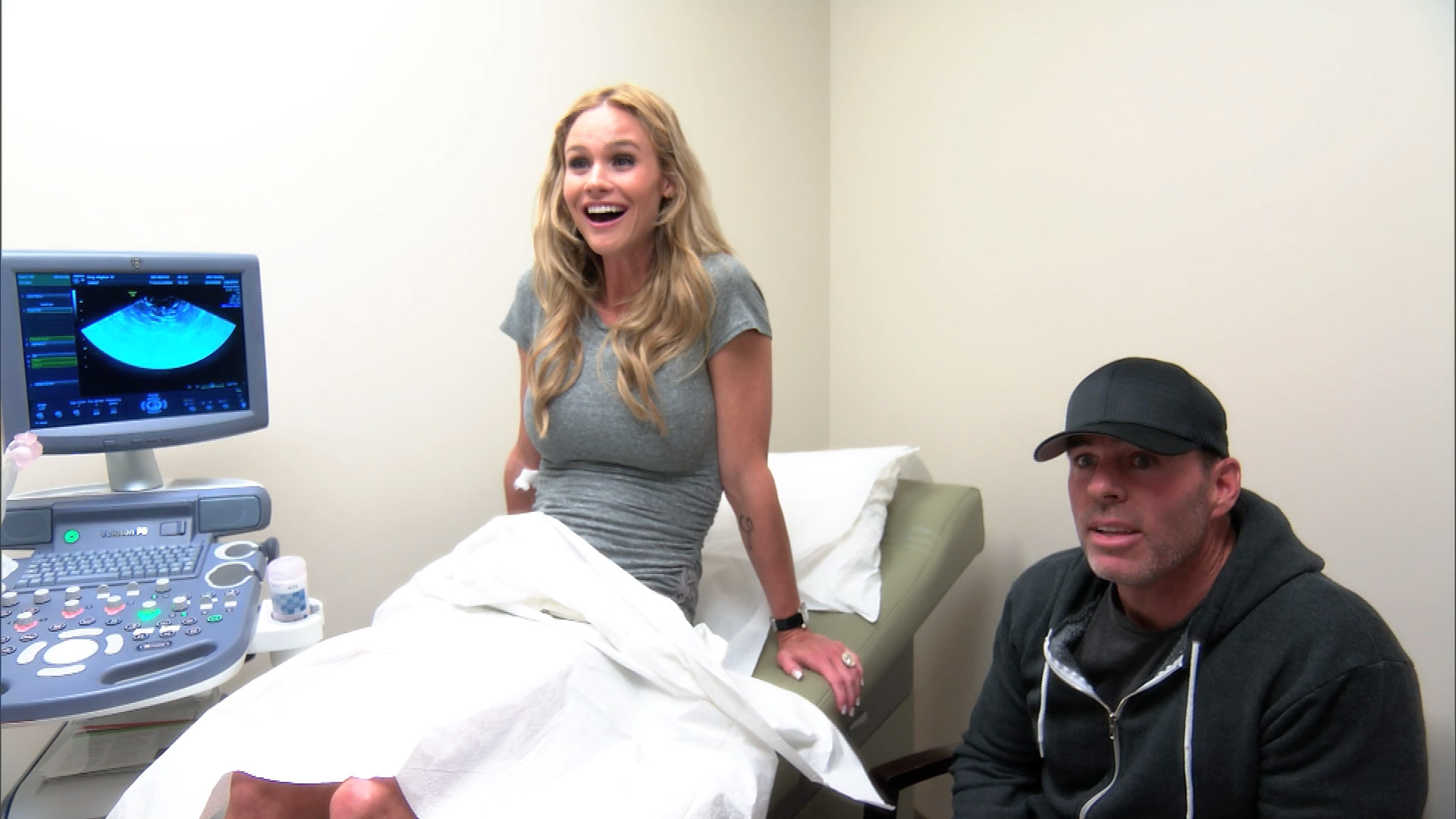 I have to say that the scene with Meghan and Jim made me incredibly emotional. I know that they are so blessed to have a healthy baby girl on the way, but being the mother of twins, I can understand the devastation of losing one of the embryos. I loved seeing Jim comfort Meghan. They are an amazing couple!

It was nice to get away from all the boxes and go on a date night with David. I haven’t had a home cooked meal for a while, hence the massive weight gain!!! And I ordered a tequila drink for once. When we were in Cabo San Lucas for our second honeymoon, I tried many different tequilas and I have to say it’s a nice change!

I feel incredibly loved when David defends me with his mother. At the same time, I don’t envy David’s position and do not want to be held responsible for destroying his relationship with his mother. It’s just a mess. I’m not happy that I yelled at our children’s LOCK concert and I would like to make it clear again that I was never yelling at David, I was yelling at the situation. He had nothing to do with it. Today, the most hurtful thing anyone could say to me is that I am responsible for my husband’s affair. I know I am not, but it still feels like a knife in the gut to hear such a statement. The fact that David’s mother made her comment two weeks after a vow renewal that David planned on his own is devastating to me. I hoped that maybe she would start to accept me once she understood the choices that David made.

Preview
Still to Come This Season on #RHOC... 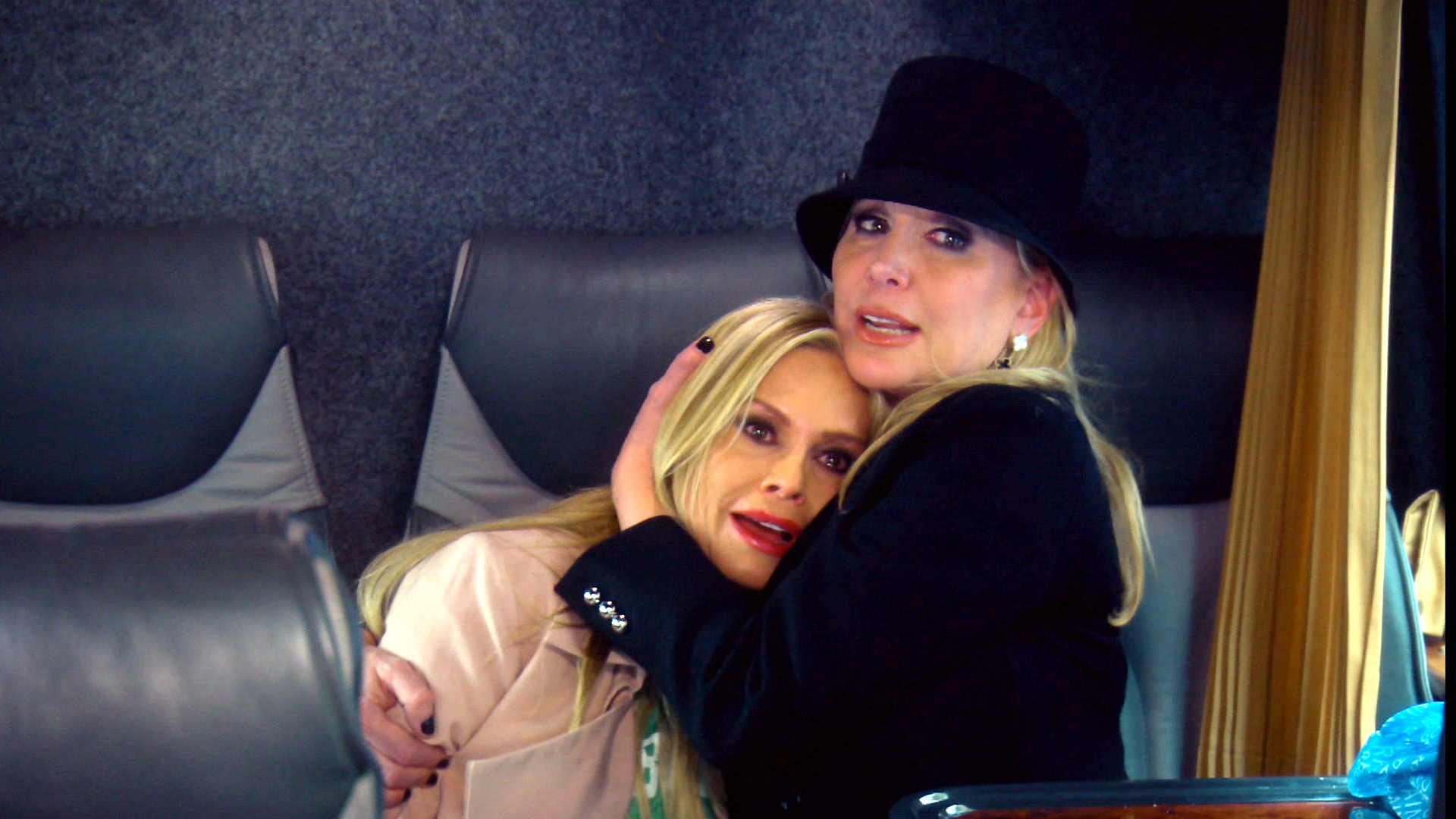 And how about the scenes for the rest of the season??? Trust me, it is mind blowing!

My children have been practicing for months after their "Dreamcatcher" show and they are having a ball with it! LOCK is writing new songs and they want to buy new instruments, so I gave them a job to advertise the clothes I purged on eBay to earn the money. We believe our kids need to learn the value of the dollar, so they are doing the work! Everything left over will go to charity! Go to eBay and search Shannon Beador to find lots of designer clothes I have worn on the show! And they will put more on next week!

Until next week!!! XOXO

Shannon Beador: David's Mother Was Not Telling the Truth

Shannon: I Believe That I Am Completely Justified in Not Going to the Hospital