Vicki Gunvalson: She Was Only in My Life for a "Season"

Preview
Meghan Confronts Kelly About Her Behavior at Dinner 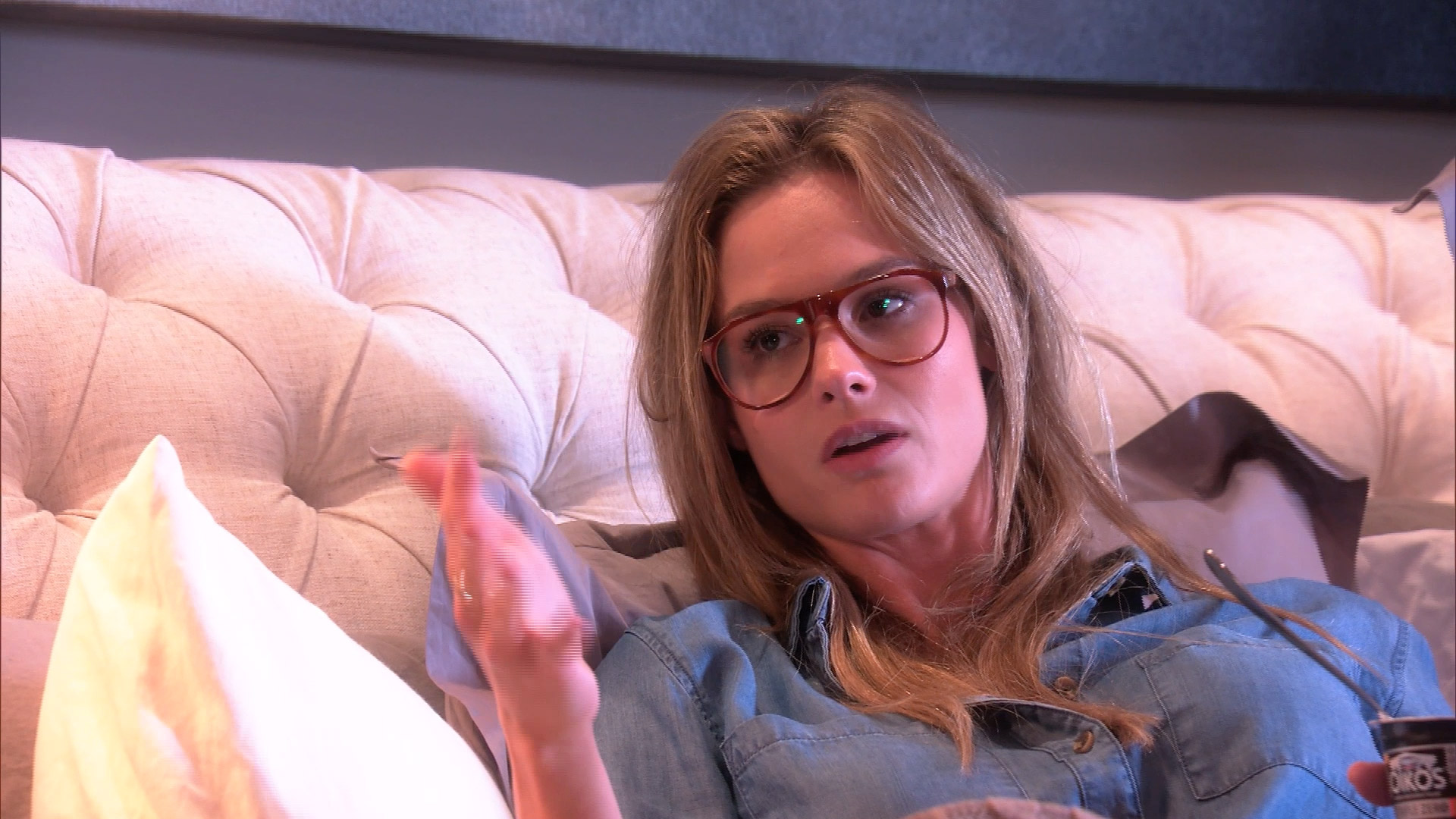 I felt bad for Meghan on this week's episode that Jim was not there to experience the implant of their two embryos. To me he just seems so disinterested. I know that will change once he holds his baby, but during this process he looks so removed. I think they made a wise decision about implanting two embryos, both a boy and girl not really knowing which one or if both of them would take or not. I didn't realize how many of my friends here in OC had IVF, as where I'm from in Chicago I didn't know anyone that did. It's a whole new "baby making process" for me to learn about. Of the five friends, Kelly, Meghan and Heather all had IVF which is ironic. I think it's quite a miracle on how a baby can be conceived outside of the womb and the fact that you can choose the gender due to modern technology. That's pretty incredible!

It was nice seeing Kelly visit Meghan while she was on bed rest. I know how hard it was for Kelly to face Meghan after the sushi party but I think they both handled the situation as best as possible.

When I found out that David had invited all the ladies and their spouses except Kelly and I to Shannon's party I was sad that we are in this place, however I don't blame David one bit. Given the fact he has turned so angry towards me, it was not appropriate for me to be there. I thought the birthday party and the vow renewal was really special and it was nice having the ladies there to witness their re-commitment to each other. I wish them nothing but the best, as what they have had to endure not only privately but publically has to be hard on both of them.

I decided to call Shannon to wish her a happy birthday because I really want to attempt to move on from all this anger she has towards me. I am not expecting Shannon and I to ever be best friends again, but I do expect us to be cordial and kind to one another. As Tamra said "move on", it's time to move on.

Show Highlight
Shannon's Closest Friends Surprise Her for Her Birthday 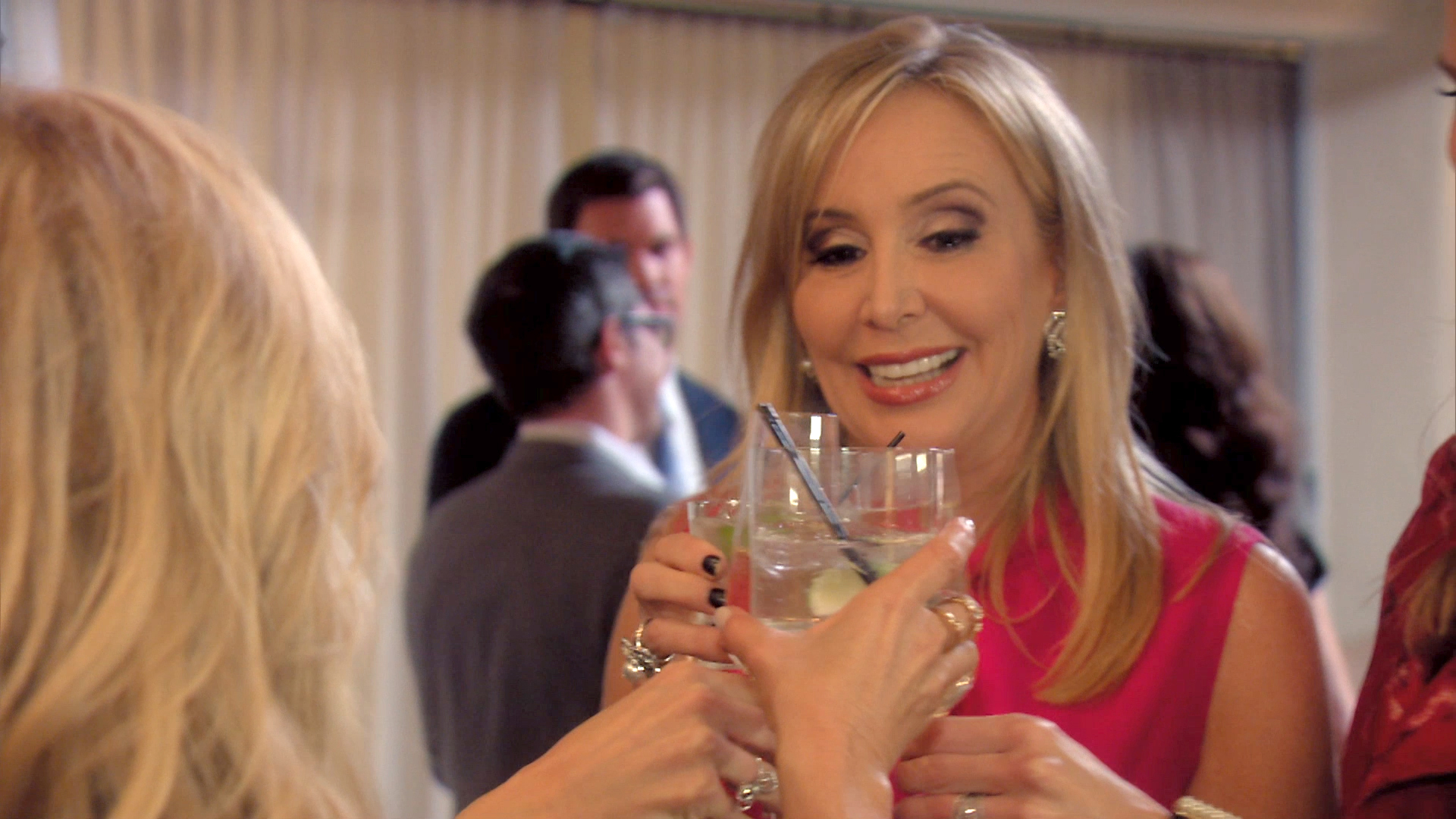 I have been friends with Jeff Lewis and Jenni for many years now, and it was nice seeing them attend Shannon's party. I know Shannon and David have also become friends with him so when Jeff told Shannon I was coming to the party, I know he was just pushing Shannon's button a bit to see what she said. I guess her laughing it off wasn't as bad as her screaming "NO...I don't want her here".

It was great that Kelly and I went to Fig & Olive while the ladies were at Shannon's party. I'm at the place in my life where I am FORCING myself to get out, have some laughs and most importantly to find people that don't want to make me defensive or sad. Kelly and I have had a really nice start to a good friendship. I've come to realize that some people will come into our lives for a reason, and some will come for a season. I've realized my friendship with Shannon was for a "season". I wish her the best but for her not willing to move on, she was only in my life for a "season" and I'm perfectly fine with it. I am a good friend, a loyal friend and for her not to see those qualities in me, I don't need to beg her to be my friend either.

Keep us in mind if you are in the need of any life insurance options. We are a specialist and represent every major company. Visit us at www.cotoinsurance.com for a free fast quote.

100 Pictures of the Original Housewife Vicki

Vicki Gunvalson: I Believe Kelly Was Set up by Shannon

Vicki Gunvalson: He Was Completely Out of Line