Meghan King Edmonds: I Hate That Lydia's Feelings Were Hurt 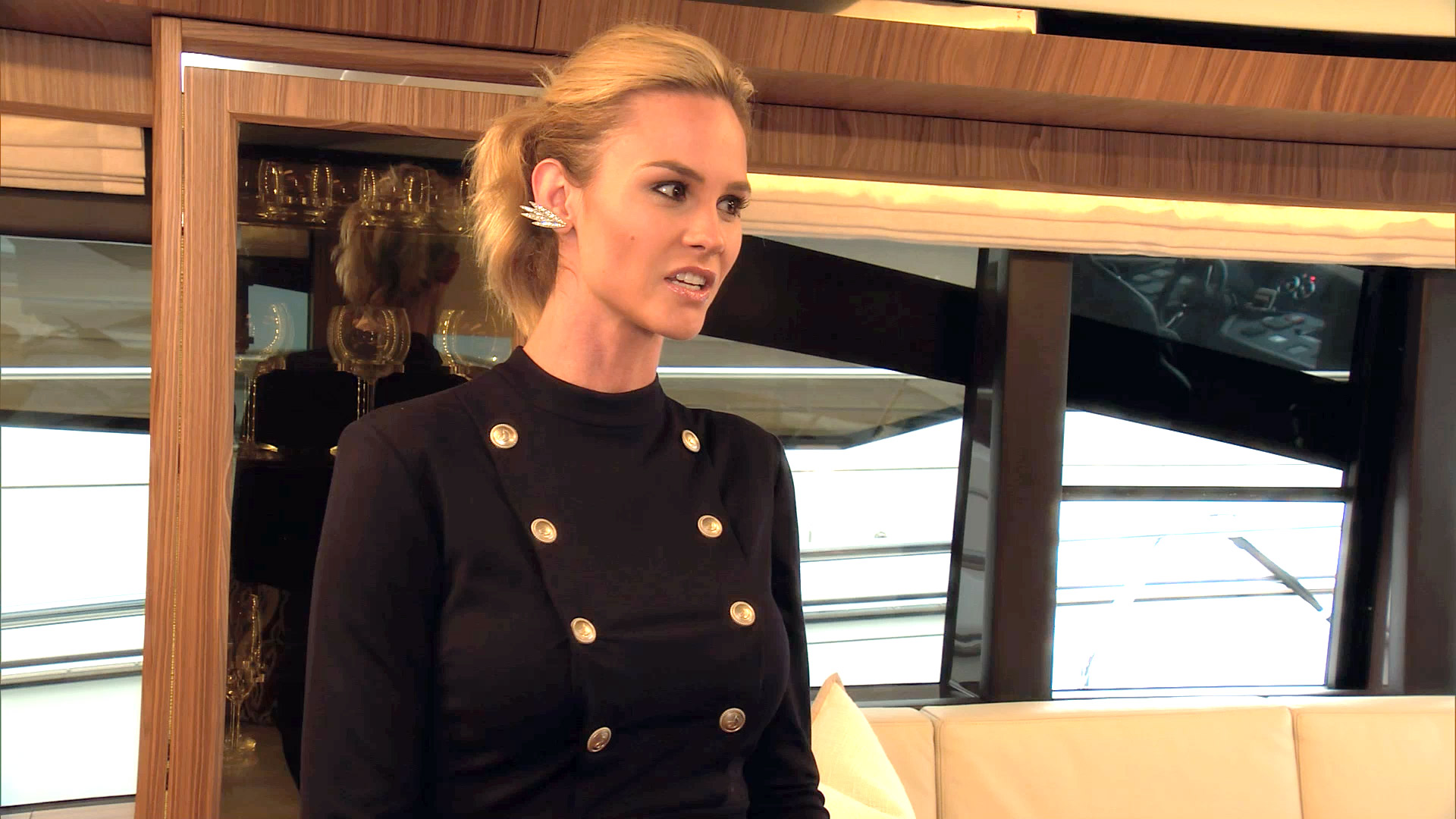 Before anything else, I’d like to acknowledge and thank everyone who reached out to check on Hayley, who was at the concert in Vegas on Sunday night with family friends. My heart is heavy with the aftermath of the shooting, and I’m sending so many prayers to those who were killed or injured. We have so many questions but are beyond thankful that God kept our family and friends safe.

Even though it was only shown briefly, my favorite part of this week’s episode was celebrating Aspen’s first Easter. We made bunny footprints for both sets of Aspen’s grandparents and one for her great grandparents — Jimmy has a grandma and grandpa who are still living!

Digital Original
Before They Were Housewives: OC Edition 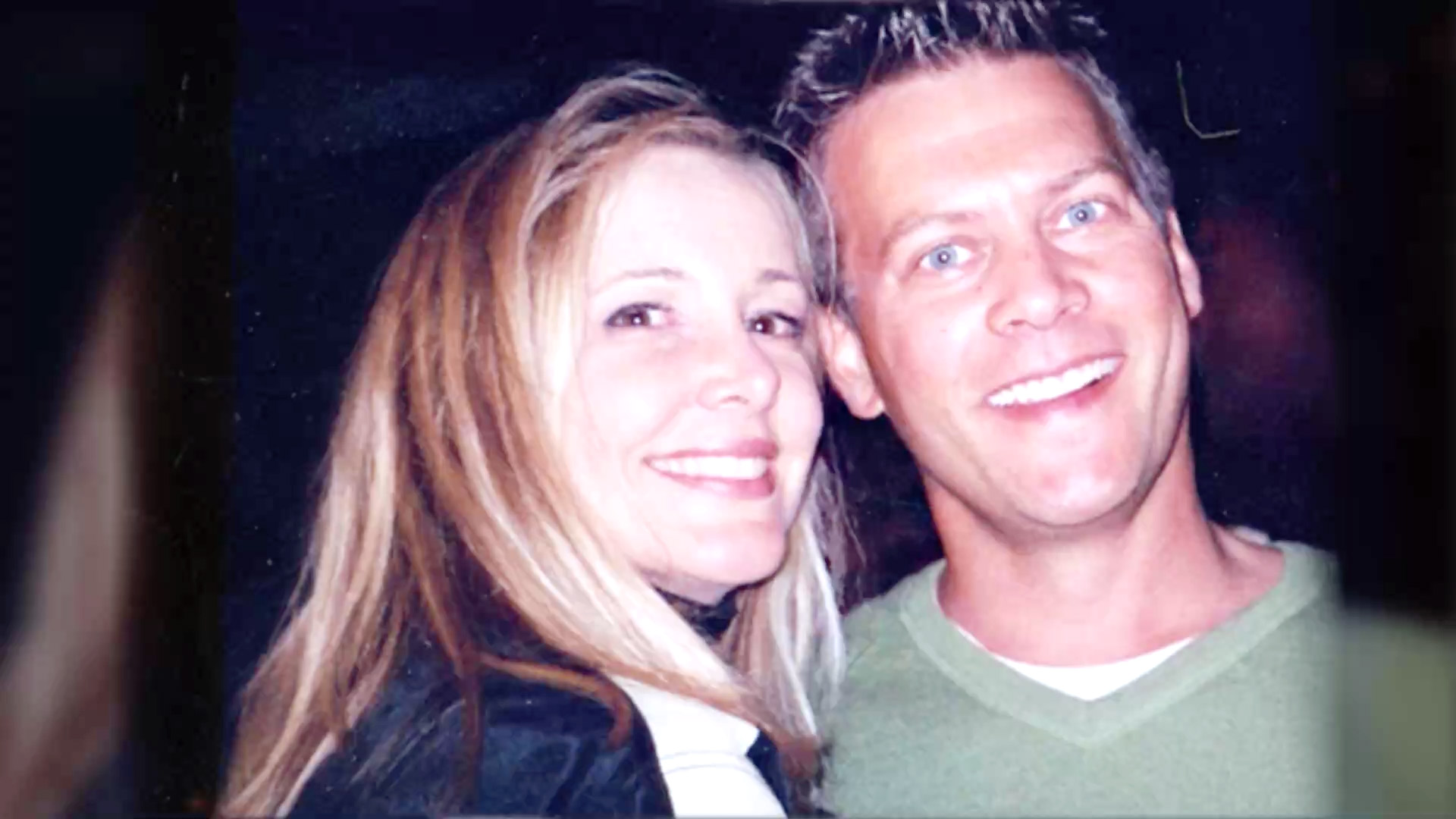 I think the idea of having a “balls voyage” party was kind of weird, but I’m always up for a beautiful party on a boat for any reason! It was a little awkward seeing Lydia for the first time since our hike, but I’m glad that both Jimmy and I were able to go. I also felt bad about not calling to check in on Lydia after the Farmhouse dinner. It sucks to feel left out whether the intentions were pure or not (and in this case they were) and I hate that Lydia’s feelings were hurt.

It looks like David’s conversation with Diko about Peggy’s mastectomy went the same as our conversation with Peggy at Farmhouse. So confusing. David wasn’t interrogating Diko about Peggy’s cancer – Diko was the one who brought it up! David was trying to communicate with Diko and follow the story but got confused like the rest of us. And then the end of Diko’s story was, “you freak out.” What?? Everyone is just trying to understand the full story, but to no avail. But that doesn’t mean we’re not thankful that Peggy is healthy now. That truly is all that matters.

Ew. I’m SO grossed out that Kelly and Vicki did colonics in front of each other...what the hell? Yuck yuck yuck! I get REALLY grossed out by bathroom stuff and after watching that, I’m so sorry that you had to watch me in the OR last season when I got pregnant with Aspen!

Watch a sneak peek of next week's new episode of #RHOC below: 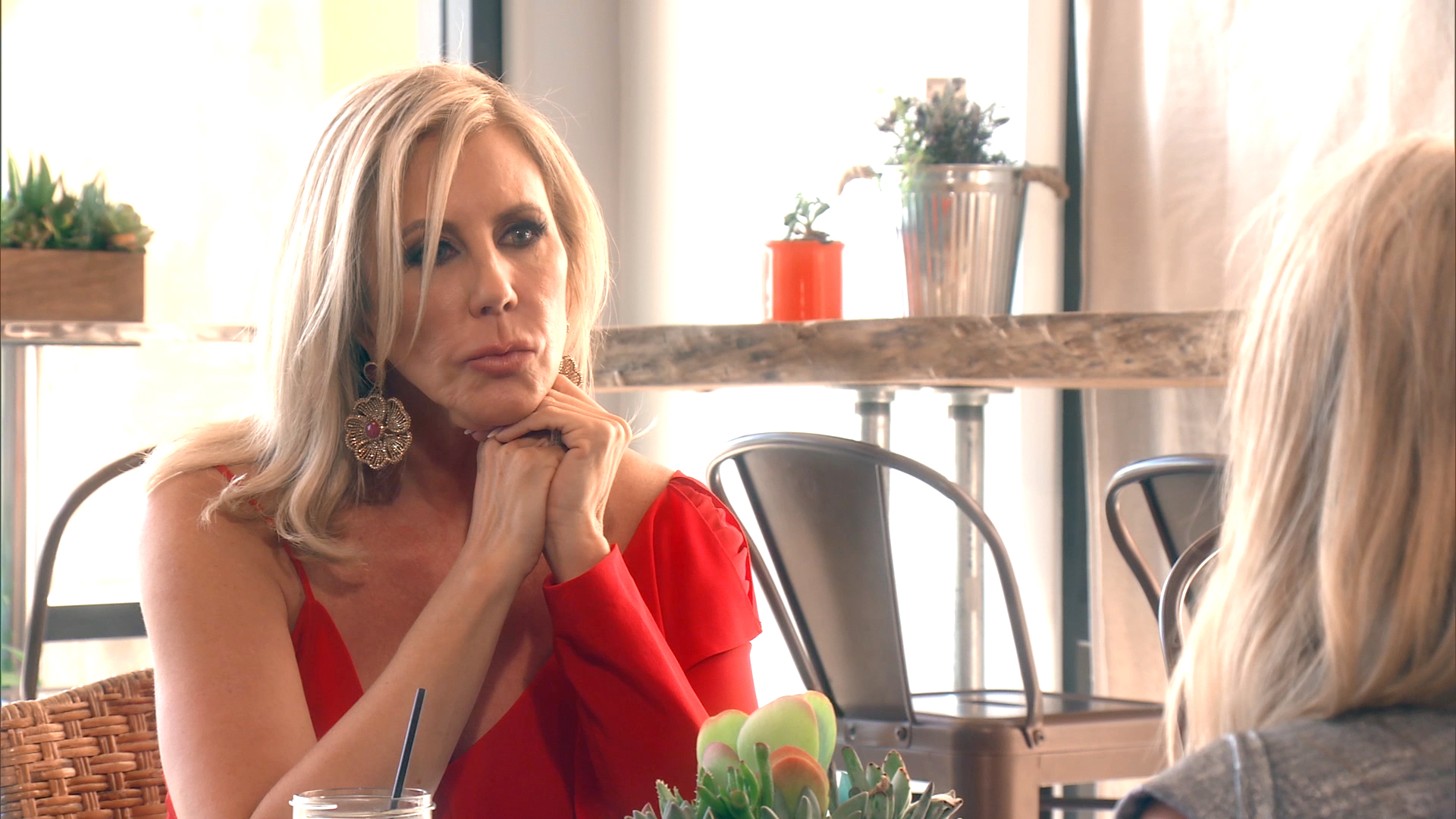