Peggy Sulahian: It Was Wonderful to See Them Make up

Preview
Peggy Is Worried About Vicki 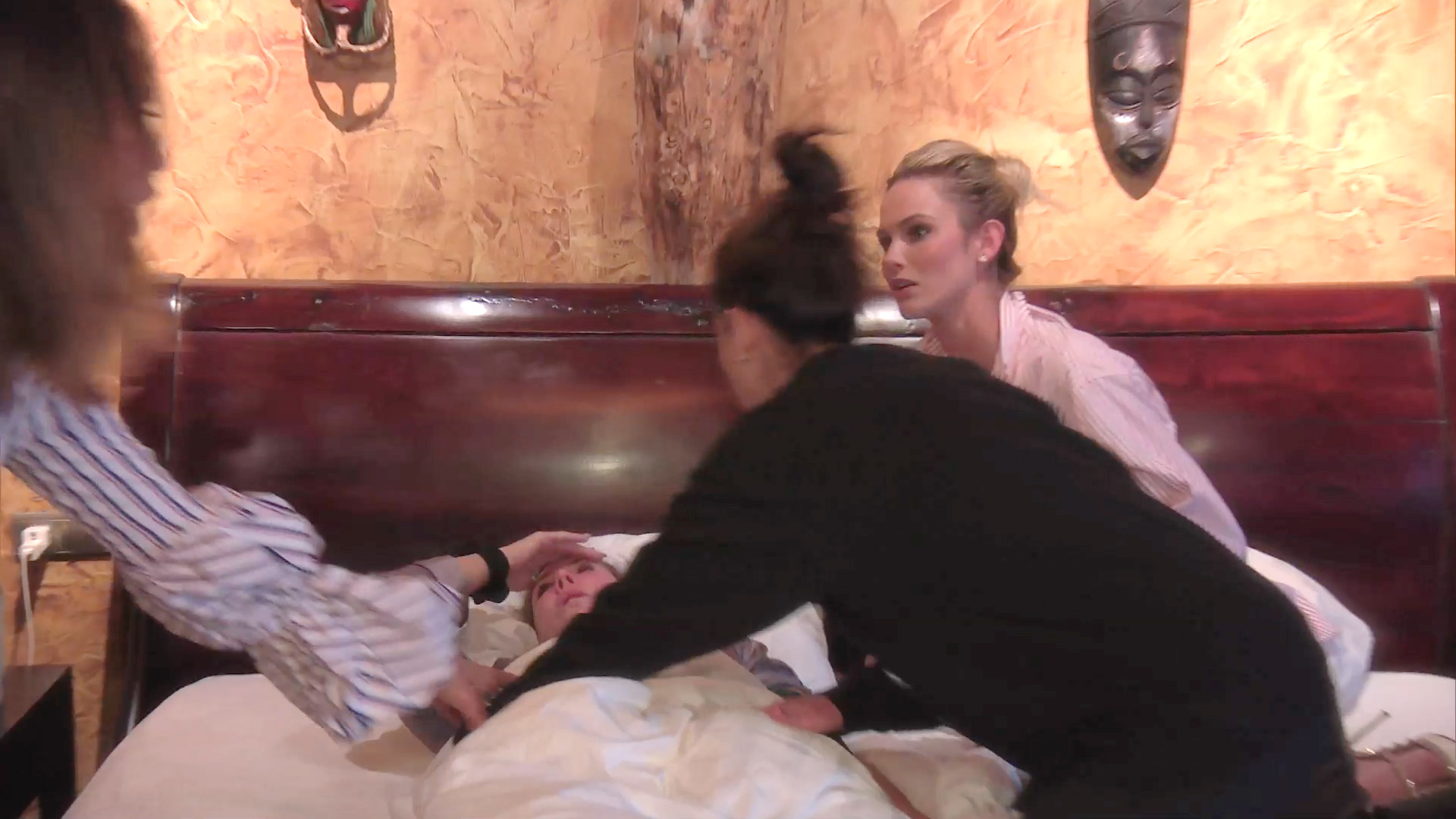 As Vicki was lying in bed sick, heart palpitating, in a sweat, and having difficulty breathing, all I wanted was for someone to come and help her. Just help her be better. I didn’t want to see her in distress. Clearly, I am not the calmest person in times of stress, but I will try and be there for you. My focus will be on making the person better. But I was very perplexed! How can you think about food when your friend was just whisked off to the hospital? Really, you need to eat? I don’t know about you, but in my community, if anyone goes to the hospital, the bells toll and a caravan of cars arrive to comfort the person and the immediate family. I couldn’t understand what was happening. I called my husband, the person I turn to when difficulty arises, the one whose advice is sound and reliable. After discussing it with him, he encouraged me to do what I had already decided to do. I don’t know about those ladies, but I was quite insulted when they said I “do everything Diko tells me.”

Preview
Peggy Will Not Wait for Kelly 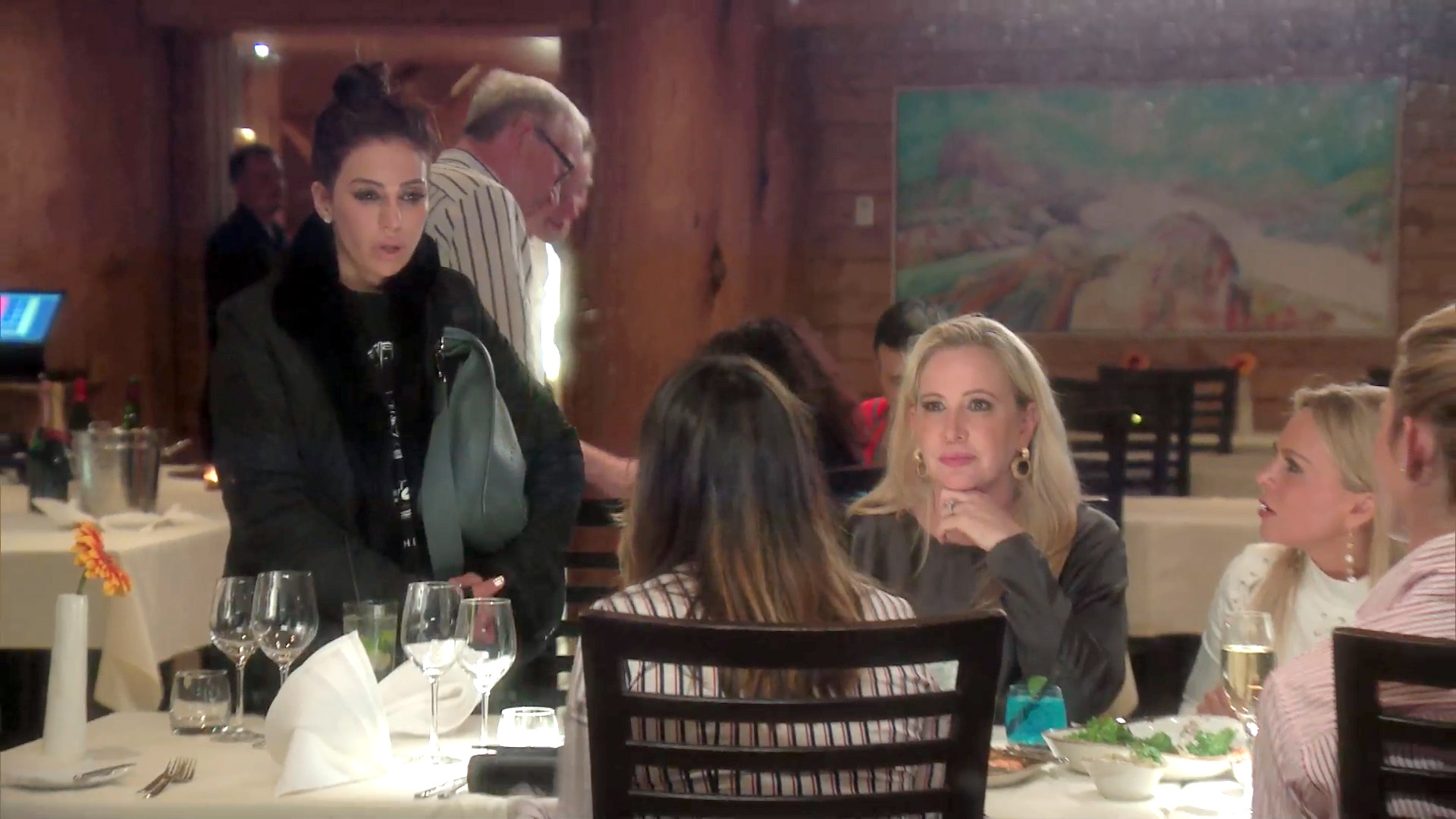 The important thing was that Vicki returned and was well enough to spend some time with us, at which point, both she and Tamra realized that life is too short to continue bickering. It was wonderful to see them make up, but Shannon did everything to disrupt the friendship. With emotions swirling around and Tamra weeping, Shannon was at her most vicious trying to invalidate Tamra’s emotions. I believe her own insecurities will definitely play a role in keeping them apart. We all have issues we need to deal with, come to terms with, forgive, and move on. If all we do is focus on the past, we will lose the joy of the present. Now, I know I have been focused on my health and my father’s passing for a while now. It will take me some time to grieve his loss, but I do not focus solely on that, and I am focused on the future. Additionally, Kelly’s outward support for this friendship is a facade, and she too is hoping it will fall apart again so she can also have her friend all to herself. Kelly’s actions and words speak volumes when she is emotional. She is mean and insults people to the core. Her goal is to tear you down and get a reaction from you. I haven’t encountered a person like this before, but now that I am aware, she had better tread lightly! 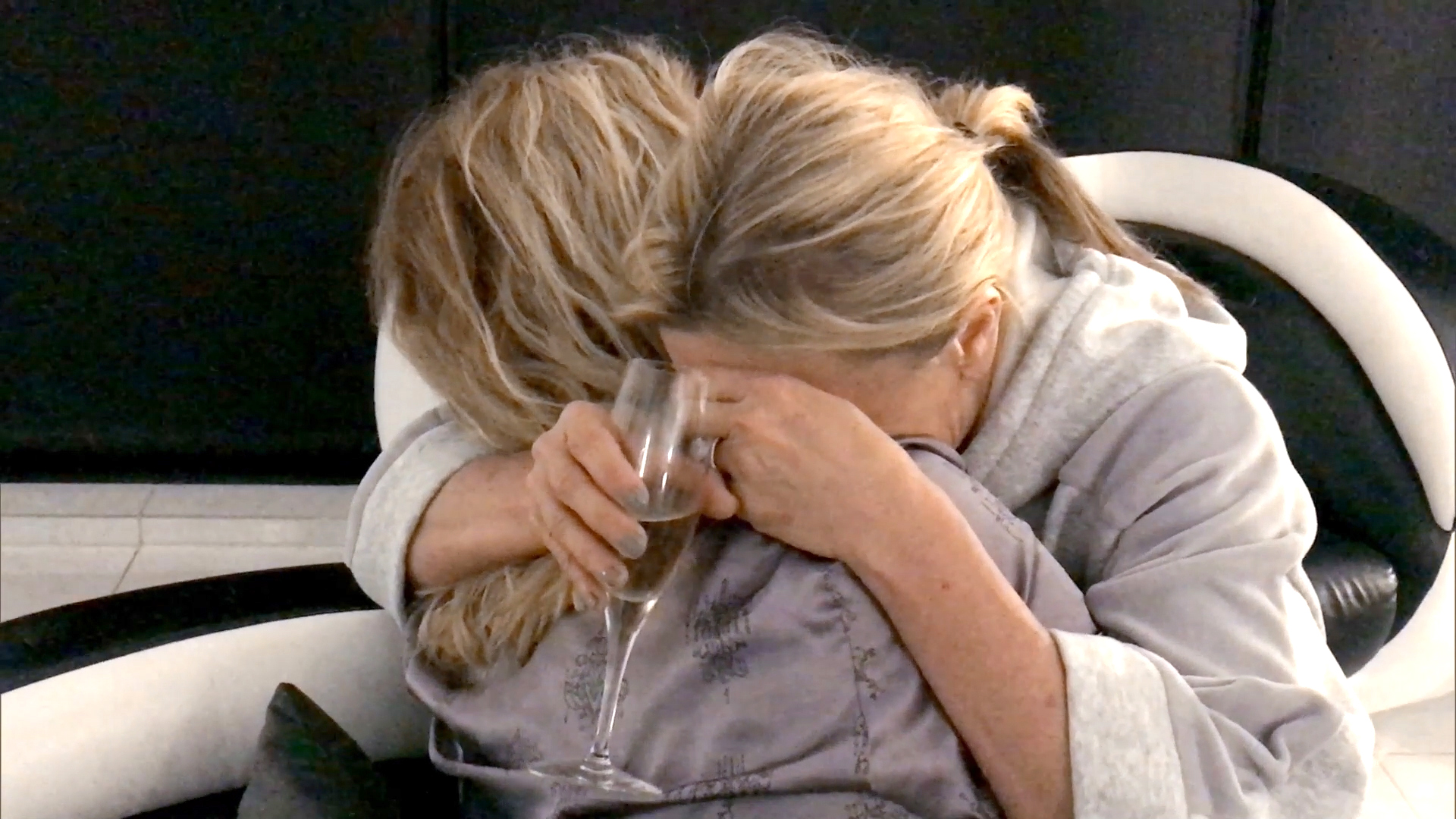 All Posts About
Peggy Sulahian
Related Stories
The Daily Dish

Shannon and David Beador Have Separated