Shannon Beador: I Look in the Mirror and Don't Recognize Myself

Preview
Shannon Beador Opens up About Her Weight Gain 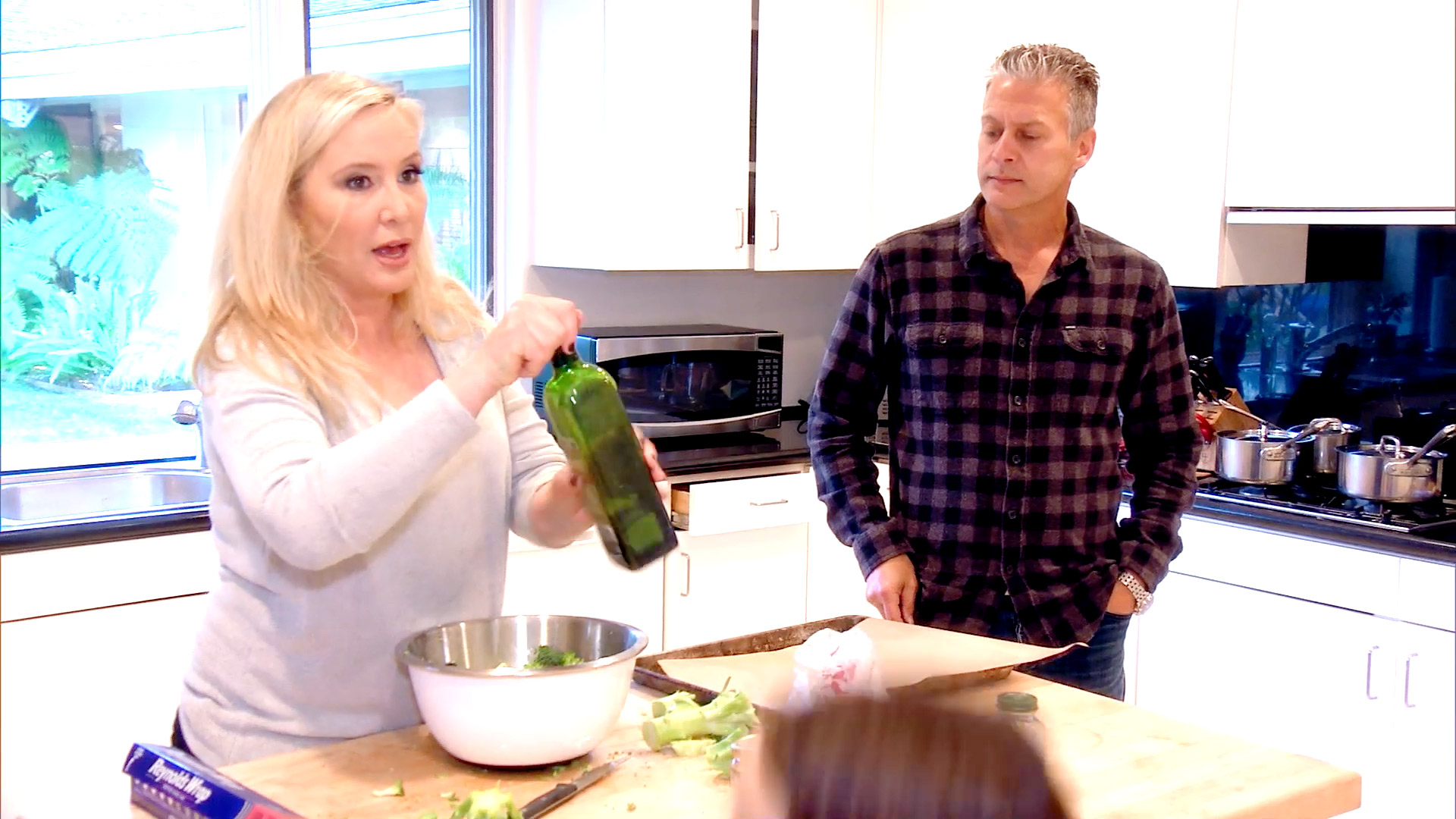 I’m not going to lie.  It’s not very easy to watch this episode and it will probably continue to be difficult as the season goes on.

By the beginning of this year, I gained almost 40 pounds in an eight month period. I am the one responsible for gaining the weight. A combination of factors contributed to my weight gain, but it all started with the stress related to false allegations made about my husband last year. For a five month period, I didn’t know whether those false allegations were going to be made public, whether they were going to believed, and most importantly whether my husband and children would be damaged. As the stress built up, I started and eating and drinking more than I ever have. And as you see, I’m not in a good space. I look in the mirror and don’t recognize myself. I am embarrassed.

Someone thinks that they are somehow owed an apology which I find outrageous. When false allegations were made, I very clearly stated that I would never, ever speak to this person again and I meant it. I don’t have a problem not sitting with the “popular girls” in the cafeteria. And I was quite shocked to hear the cruel statements made about my good friend Tamra who is a very successful business woman and nothing but an inspiration after winning a fitness competition at 48!

And onto Sophie. I don’t even know where the time has gone. She was just in kindergarten the other day as far as I’m concerned, and now she is even taller than her father! To watch Sophie try on dresses for her very first dance was surreal. She is a beautiful young woman and I am very proud to be her mother! But please, can they make dresses a little longer today for goodness sakes???

I have to say that this season is very different from the other seasons I have participated in. It is going to be very interesting to watch! Until next week, when the drama starts with a bang…
Please follow me @shannonbeador on Instagram, Facebook, and Twitter! XOXO 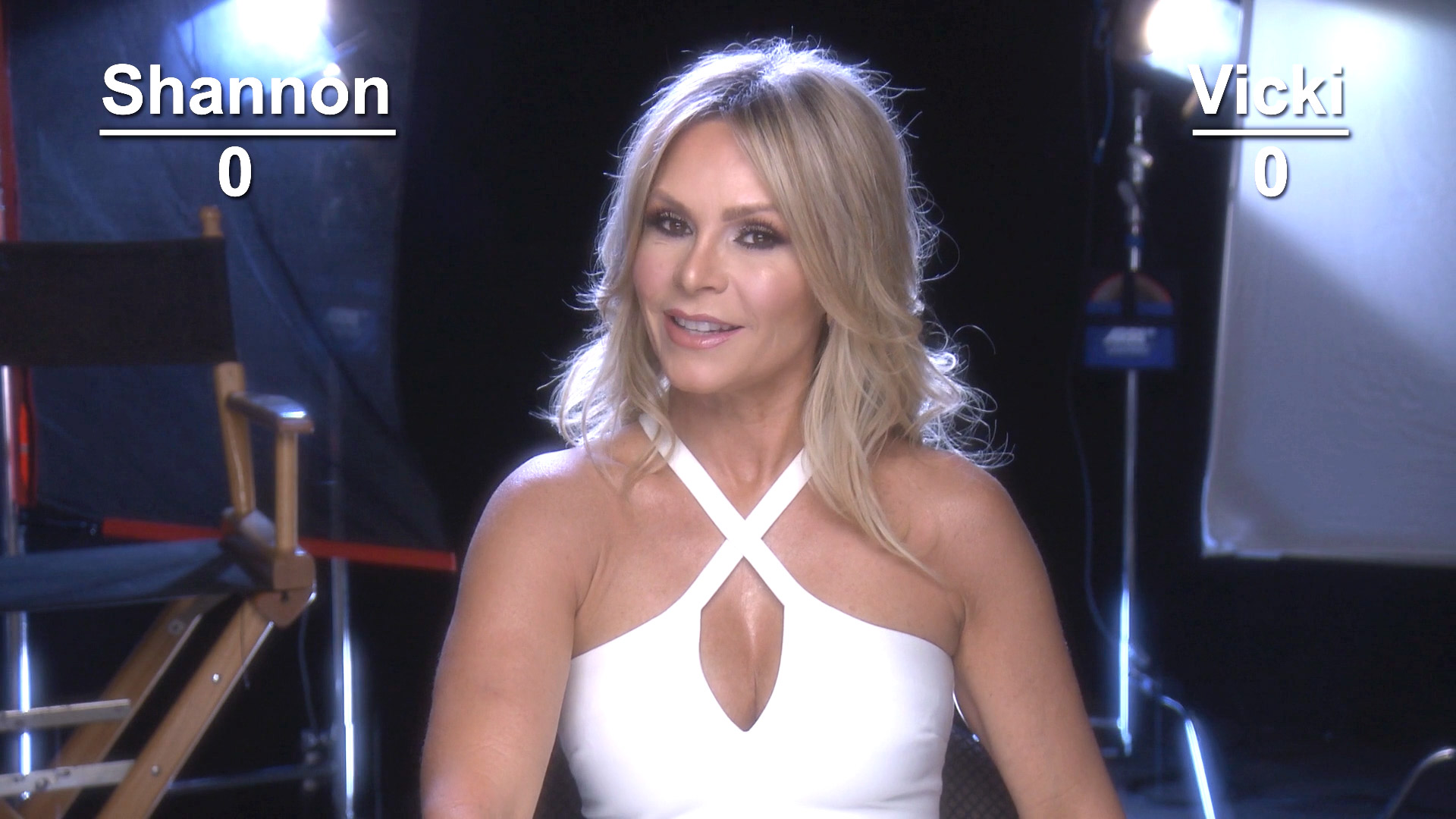 Vicki Gunvalson: I Am Hopeful That We Can All Be Friends Again