Shannon Beador: It Is Difficult to Watch My Birthday Conversation With David

Preview
David Wishes His Relationship With Shannon Was Better 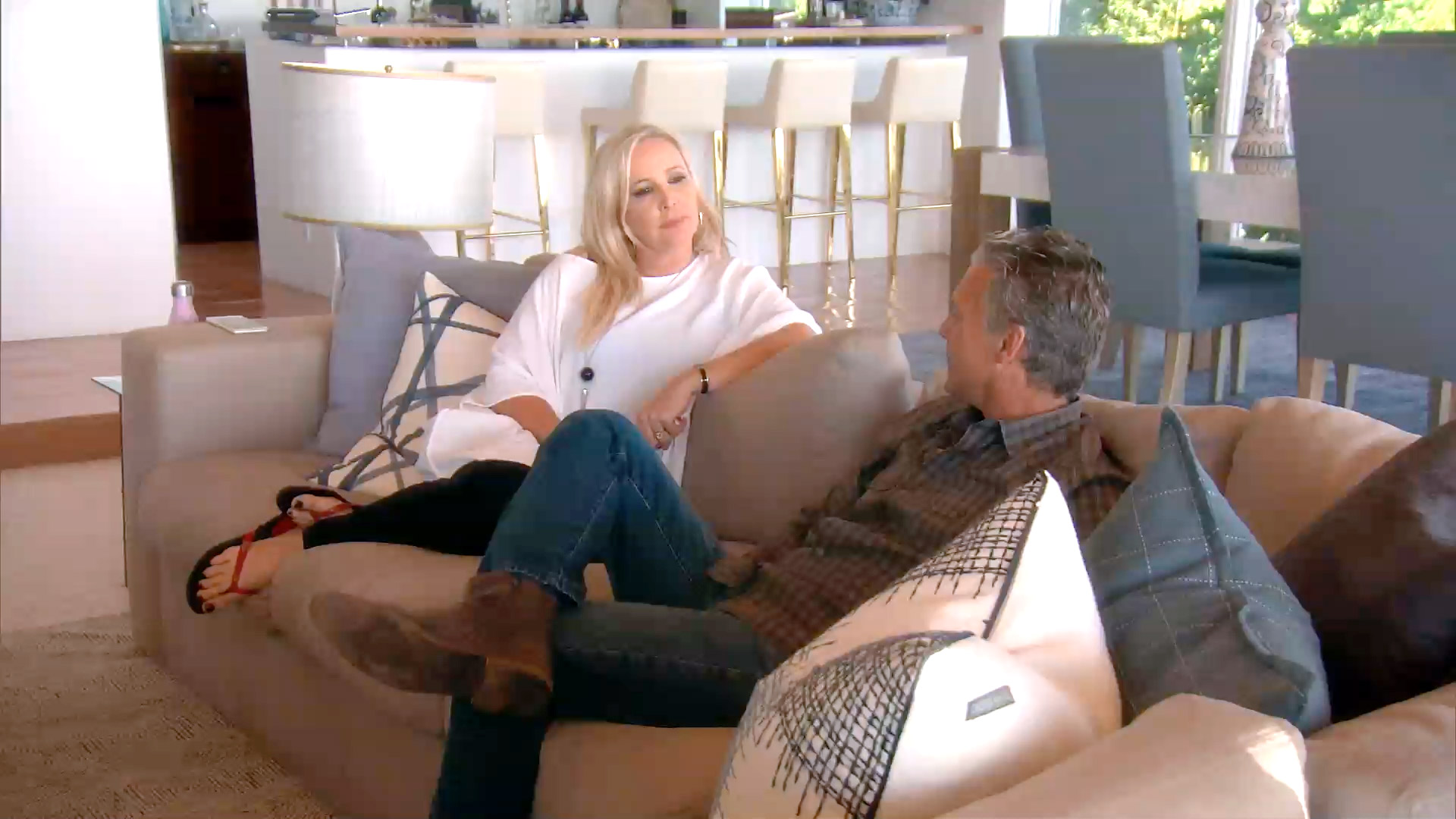 It is difficult to watch my birthday conversation with David. For all of you that are going to tell me to just keep my mouth shut and stop complaining, let me stop you there. I haven’t been bringing up this subject over and over. I don’t talk about it every minute. But on this one year anniversary of the vow renewal, you are actually seeing me talk about things from my heart. I had no intention of going into this subject, but because of the day, it just happened. Yes, I was stressed about the whole Vicki allegation situation because I didn't want my family to get hurt. We have been through enough. But that was six months ago and I am having the hardest time realizing that David has been distancing himself from me.

I want to be clear that I did not plan Eddie’s birthday celebration, but just suggested a fun venue for the night. Baton G’s is a kick in the pants! So whimsical! We had a great meal and a great time!

Show Highlight
Did Tamra's Best Man See Eddie Making Out With a Guy? 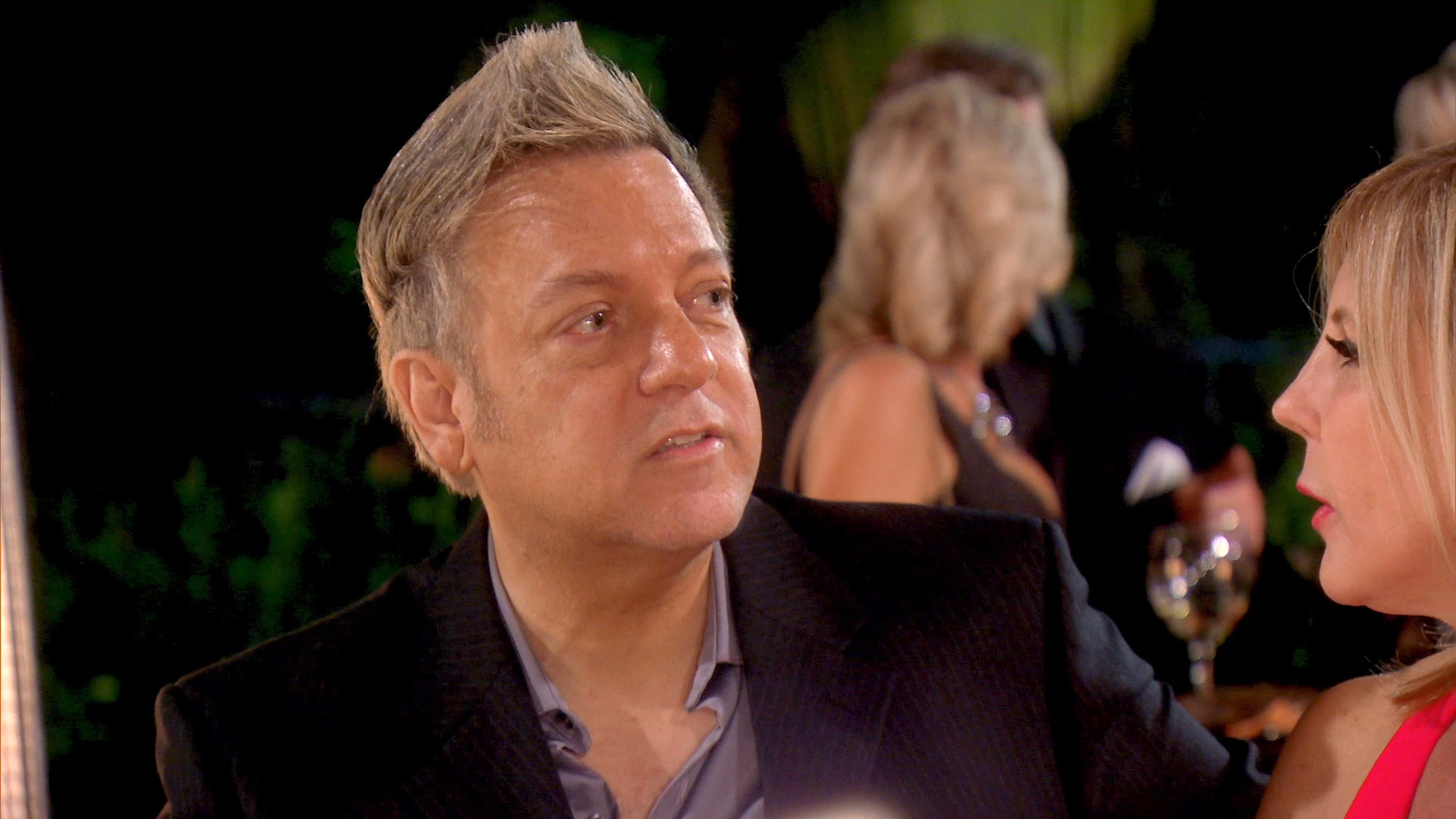 I have so many thoughts go through my mind as I watch Vicki’s birthday party and her attempts to have her minions do her dirty work. The scene with Vicki, Kelly, Gretchen, Lizzie and the fame hungry Ricky was the worst acting ever. So fake. So contrived. Vicki clutching her face in her hands saying, “What????” Give me a break. She knew what was going to be said. It was all in her plan.

Vicki tells Kelly she doesn’t want to do the “mean girl stuff” anymore? But then Vicki says, “I don’t want to hear any of this stuff about Eddie. Tell me more.” With a smile on her face. That pretty much sums up who the mean girl is.

Preview
Still to Come This Season on RHOC... 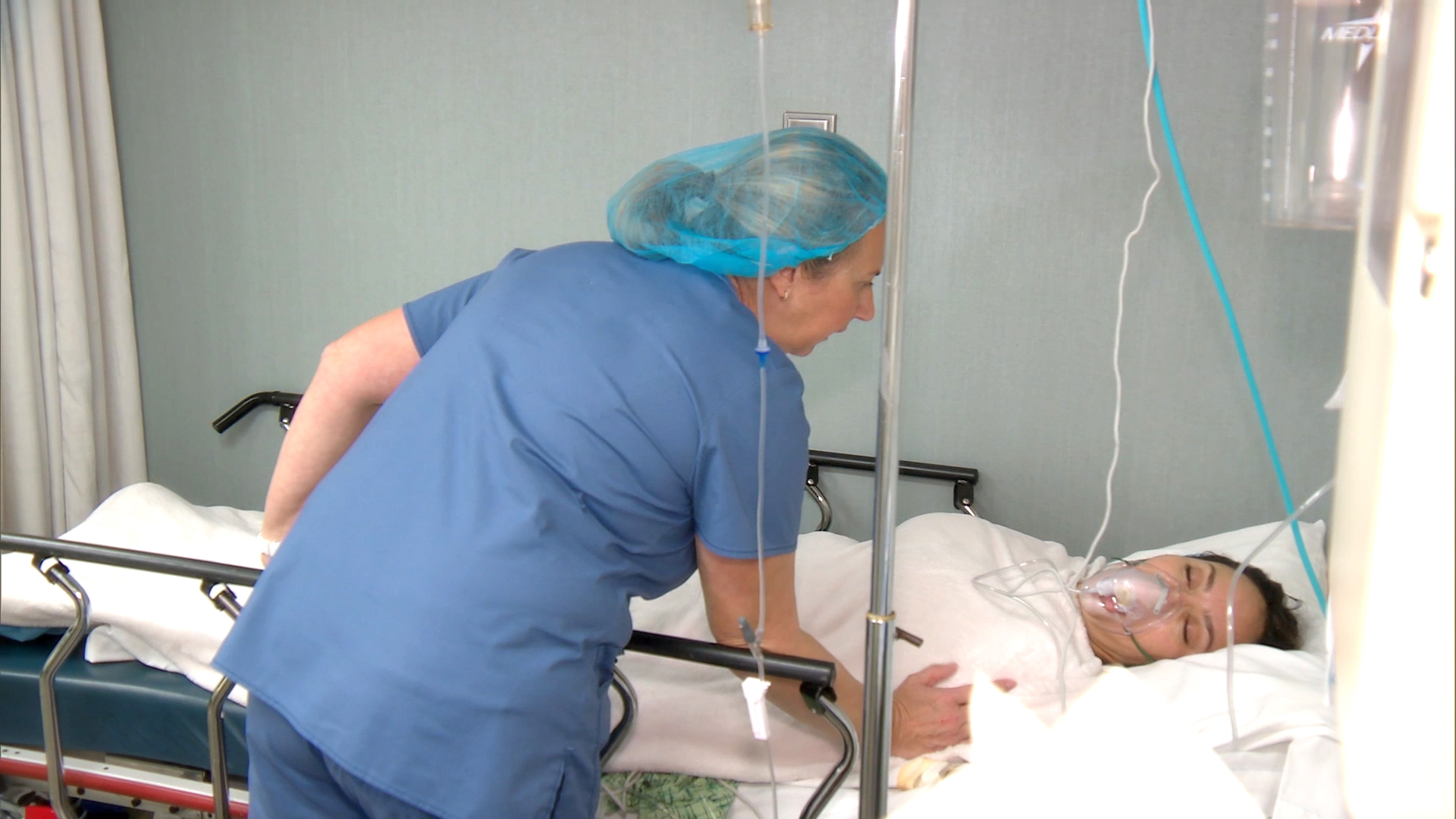 And the previews for the rest of the season? Let’s just say that I butt heads with a couple of the women. Lots of surprises ahead. Until next week…

Shannon and David Through the Years

Shannon Beador: I Am So Tired of Vicki Saying That She Is a Victim

Shannon Opens Up About Being Rushed to the Hospital