Vicki Gunvalson: When I Got Back to the Hotel, I Wasn't Feeling Good at All

Show Highlight
Is Vicki Having a Heart Attack? 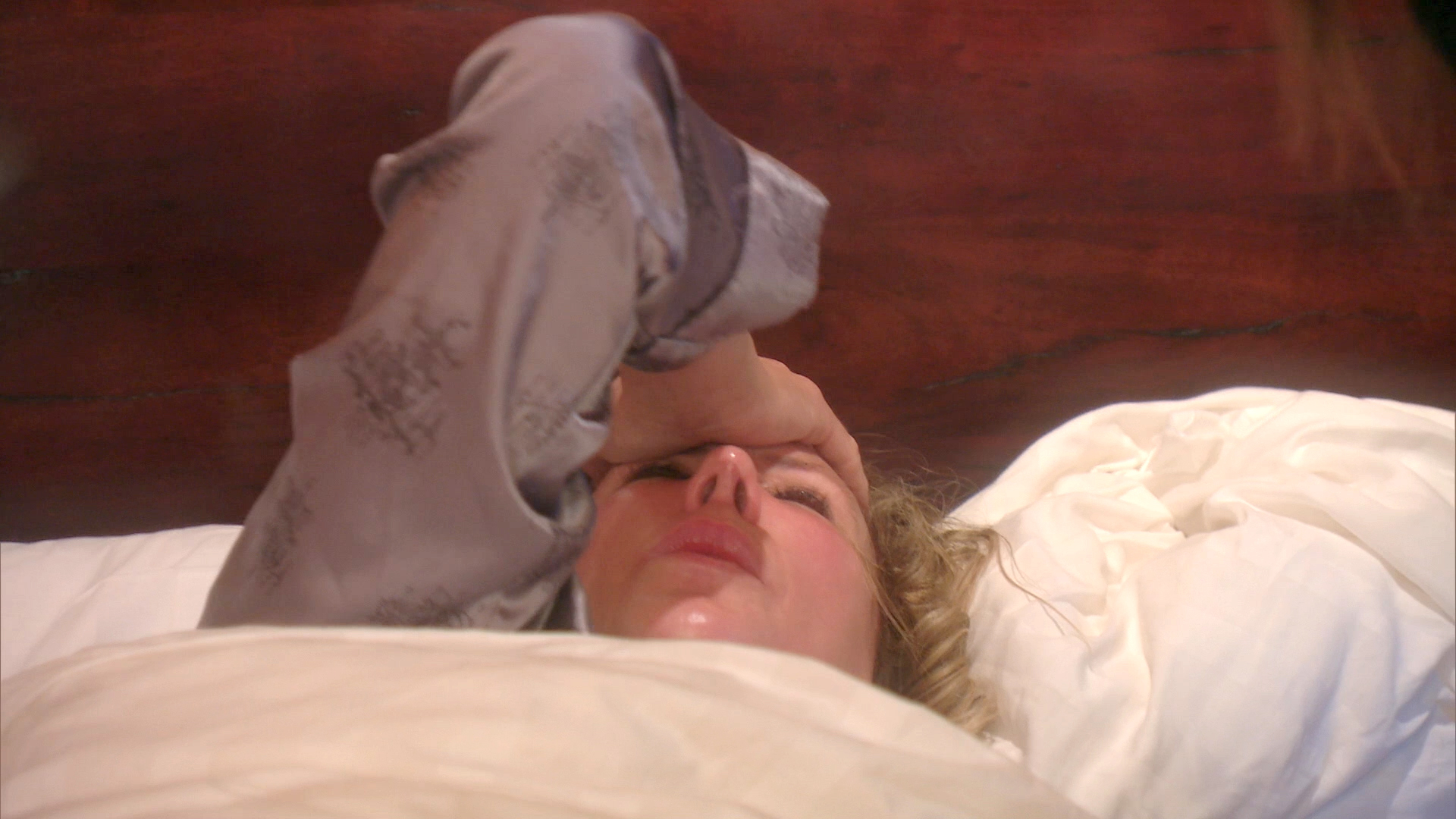 This week’s episode, we all went to Iceland. I wasn’t too excited about this trip — Iceland was truly never on my bucket list of places to go, but I went with an open mind of taking these four days to just “have fun.” Life is easier that way, instead of having all this conflict that has been going on with the ladies.

I heard from many people regarding Tamra’s previous blog about me and it not being too nice, and truthfully, I still haven’t read it nor will I ever. She’s on this mission to divide and conquer...I still can’t figure out why. What is her goal? Is she trying to prove that she is right or that I am wrong? Why? Is this another one of her bullying tactics and games? Why is it that she will never admit that she also has a part in our conflict? She attempts to twist and turn things so she looks innocent. I see right through her, and I'm not playing her game as it’s childish and hurtful.

I have a diary dating back over four years with ALL of the lies she has accused me of, which I have not called her out on. Doing so will serve not good purpose. She will continue to defend herself and will never apologize or take accountability for her actions. When I asked her to meet me for tea a few episodes back, I went with the hope that we could put the past behind us and move forward. I was fully prepared to apologize and take accountability for when I’ve hurt her, but when she asked, “What’s up?” followed by, “What have I ever done to you?” I was speechless. Does she really think that she has done NOTHING to hurt me?

Heading to Iceland made me a bit nervous with her, as we didn’t talk ahead of time. I was bound and determined NOT to engage in arguing or fighting. I was not in the mood to banter back and forth on this trip with anyone, so for me, remaining quiet, unemotional, and rational felt like the right thing to do.  Maybe it’s getting older and wiser, but looking back, all my screaming and yelling to defend myself was not the right way to act, and I want to learn from that. 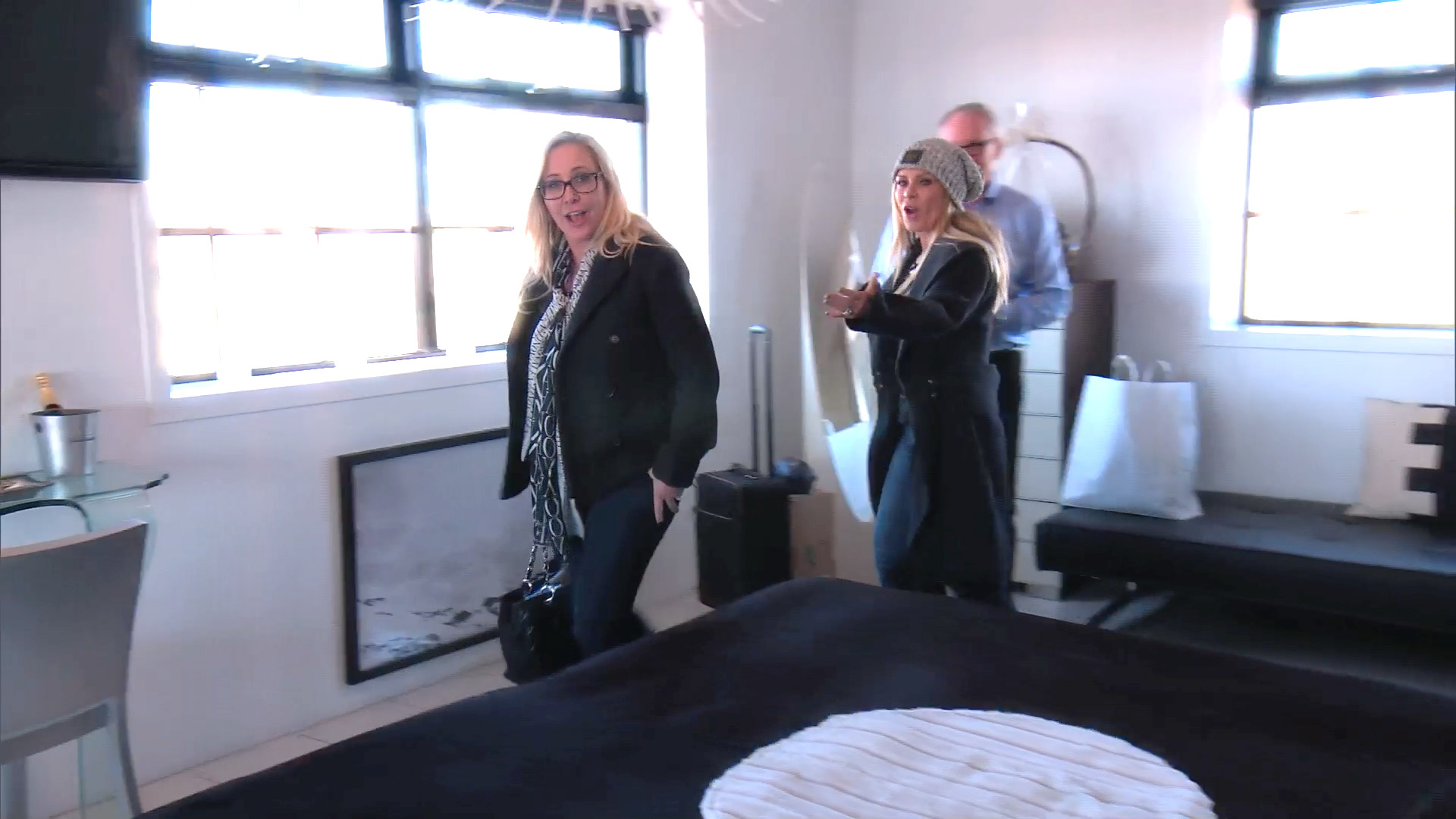 It was really nice laughing again with Tamra. After all the hurt we both have caused each other, it felt good at least for that moment to feel like we could be back on track. Seeing all the flashbacks of all of our fun times over the past 10 years made me sad and happy. I will take accountability for what I have done to hurt her, but I guess I can’t expect any accountability or apology on her end.

I have talked to Steve about this a lot, so he knows how much this conflict between Tamra and I has affected me. His advice to me is to offer a sincere apology and not to ask or expect anything in return. Steve calls it a “naked apology.” I told her last year at the reunion that IF I could take back discussing Eddie privately with Kelly, I would — what more can I do?

The trip to Iceland was four days long, and two of them we traveled, so to say that we were tired is an understatement. The first night we were there, Kelly and I decided to go into town with Fridrik, who said he would show us around. We found a great little hamburger place on the side of the road which was one of the best meals we had while we were there. We ended up going to a little local bar that was hosting a 30-year high school reunion, and it reminded us of the movie Wedding Crashers. We had so much fun that night and were recognized by some local Icelandic residents, which was crazy to us. It was fun to “whoop it up” with Kelly, she and I always have a great time together. 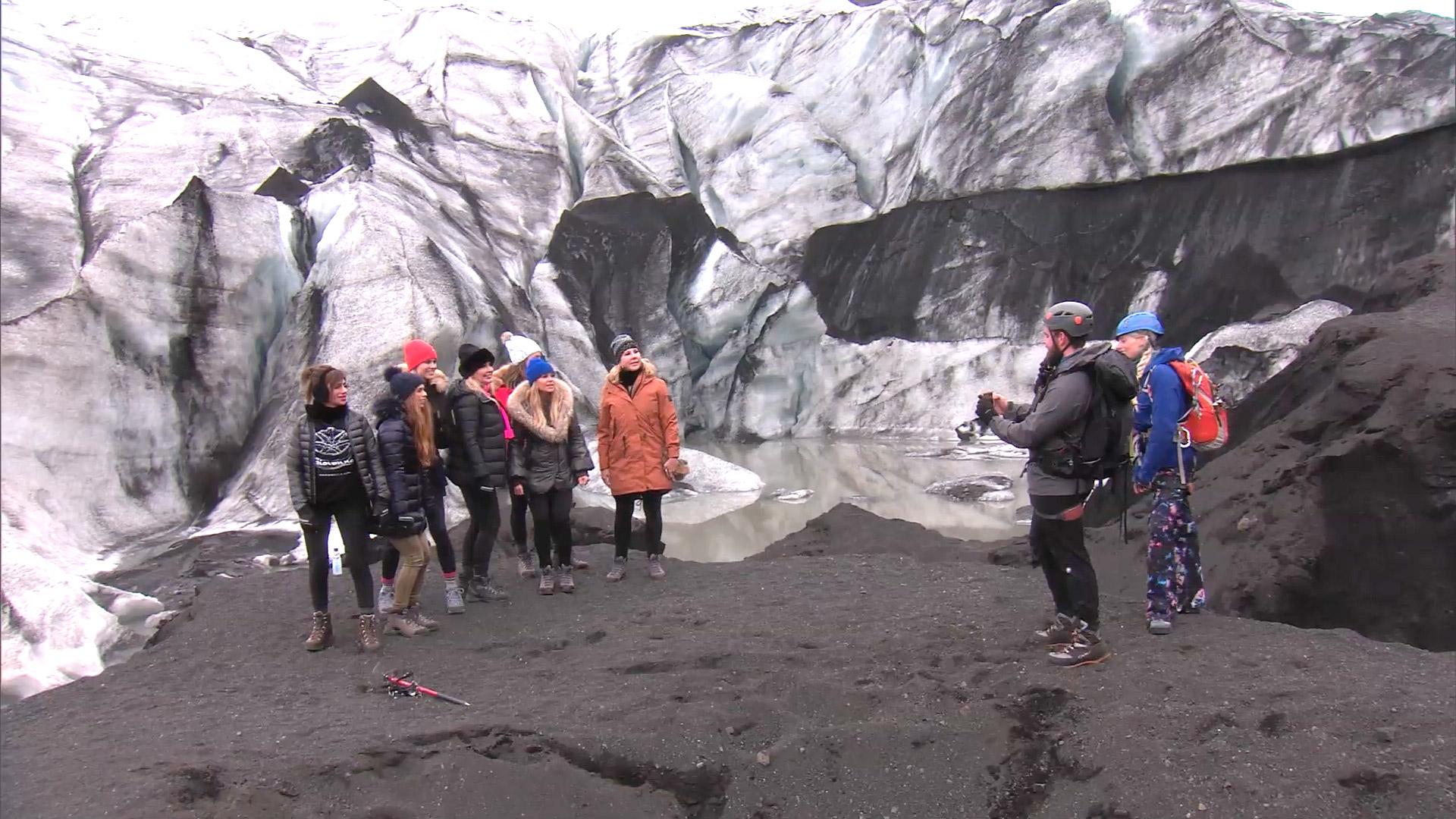 When we got back to the hotel, we had a few hours of sleep and then had to get up early to go ATV’ing and glacier hiking.  It was a very long day for us, and I was exhausted.

When I got back to the hotel, I wasn’t feeling good at all. I don’t know if it was overexertion, lack of sleep, lack of water or what. I could feel my heart beating really fast. I just wanted to sleep it off and elected not to go to dinner. When Kelly and Peggy came to my room to check up on me, they said I looked really bad, so they called down to Fridrik to come check on me. He called the police and paramedics after taking my pulse, he said it was rapid and wanted to be on the safe side and check it out. Stay tuned next week on what happened next.

We’re heading towards the end of this season, and I hope you have enjoyed it thus far. With each episode that I watch, it’s definitely like a living diary and brings back a whole host of emotions.

Wishing you all a safe and happy fall season wherever you are. Enjoy the times with those that love you and encourage you to be the best you can be...and when you fall and make mistakes, you have good people around you to pick you back up.

Don’t forget to visit my website at www.vickigunvalson.com, and if you are in the need of a life insurance review, visit www.cotoinsurance.com. We represent every major company available and are licensed in most states.

Did Vicki's Kids Initially Approve of Her Dating Steve?

What Shannon Has Learned About Her Marriage from RHOC