Tamra Judge Is Building a Massive New Shower: “I Don’t Know What I Was Thinking” 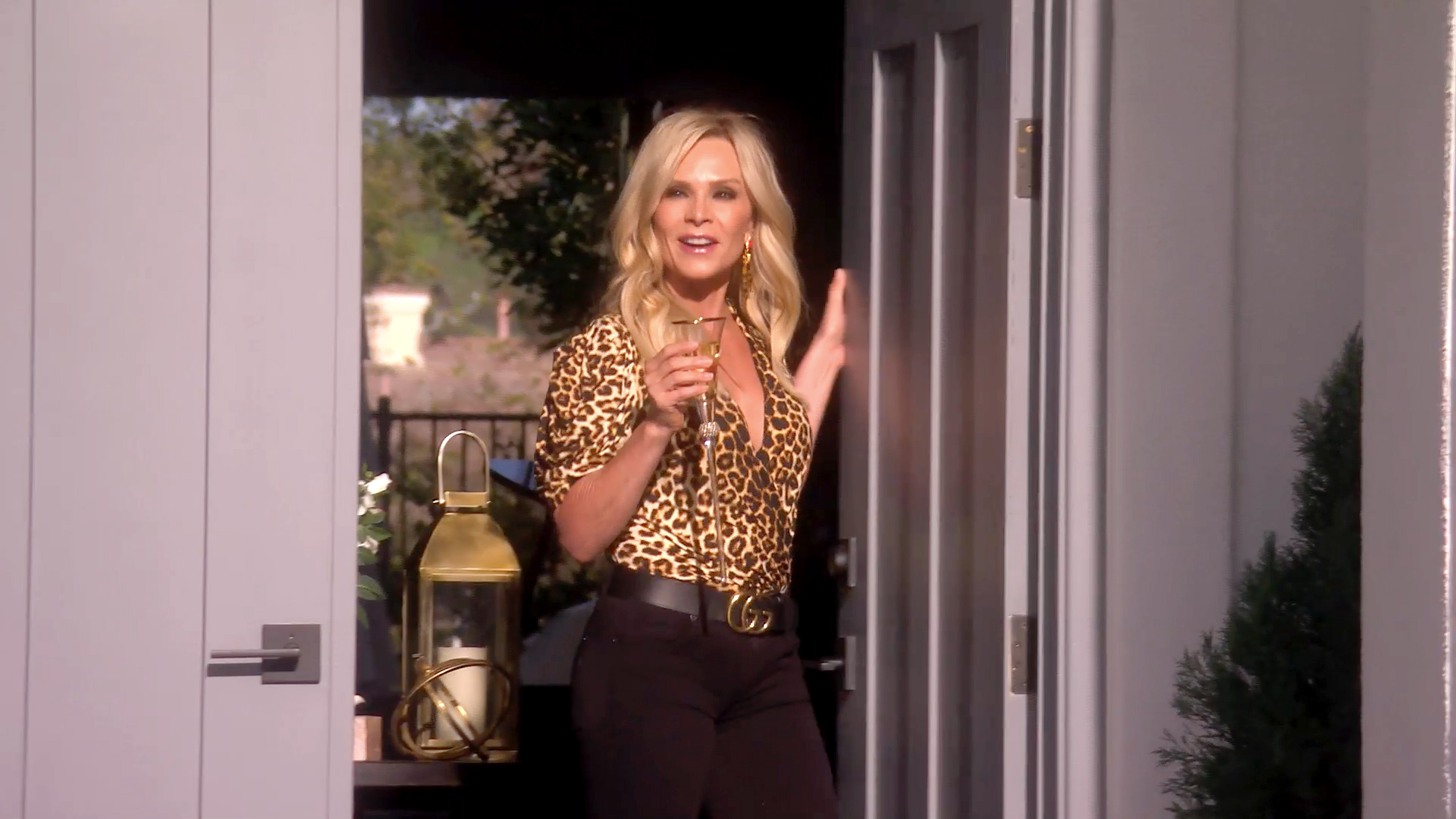 Tamra Judge is moving back into her Covenant Hills, California home — and making some major changes to the house.

She recently announced she's selling her stunning Coto de Caza home virtually on a whim: The house was not listed, but The Real Housewives of Orange County alum's broker came to her with an offer they simply couldn’t refuse. (What was that offer? It was $200,000 more than Tamra and her husband, Eddie Judge, paid in 2018. So, um yeah, we totally get why the Judges are packing up.)

And lucky for Tamra, just when the offer came through, so did notice that her renters were moving out of the couple’s longtime home in Covenant Hills, California: “I knew then God was giving me a sign and we needed to trust him.”

Since then, Tamra has embarked on an ambitious renovation that includes staining her floors, revamping her kitchen, widening her room arches, and redoing her laundry room. Oh, and creating an incredible master suite for herself!

In addition to a big ol’ closet, Tamra also gutted the previous bathroom to make way for something more luxurious, but she admitted on a recent Instagram Story that she might have bitten off more than she can chew. “And then there’s this gigantic, huge shower, I don’t know what I was thinking, especially when I went to go buy the marble for it — yikes, it is a big shower,” she said during the video tour of the raw space. “I can have parties in here!”